The President of the Republic of Serbia Aleksandar Vučić said today at the 40th session of the UNESCO General Conference in Paris that pressures persevere to hand over the Serbian heritage in Kosovo and Metohija to someone else and that it needs to be protected. 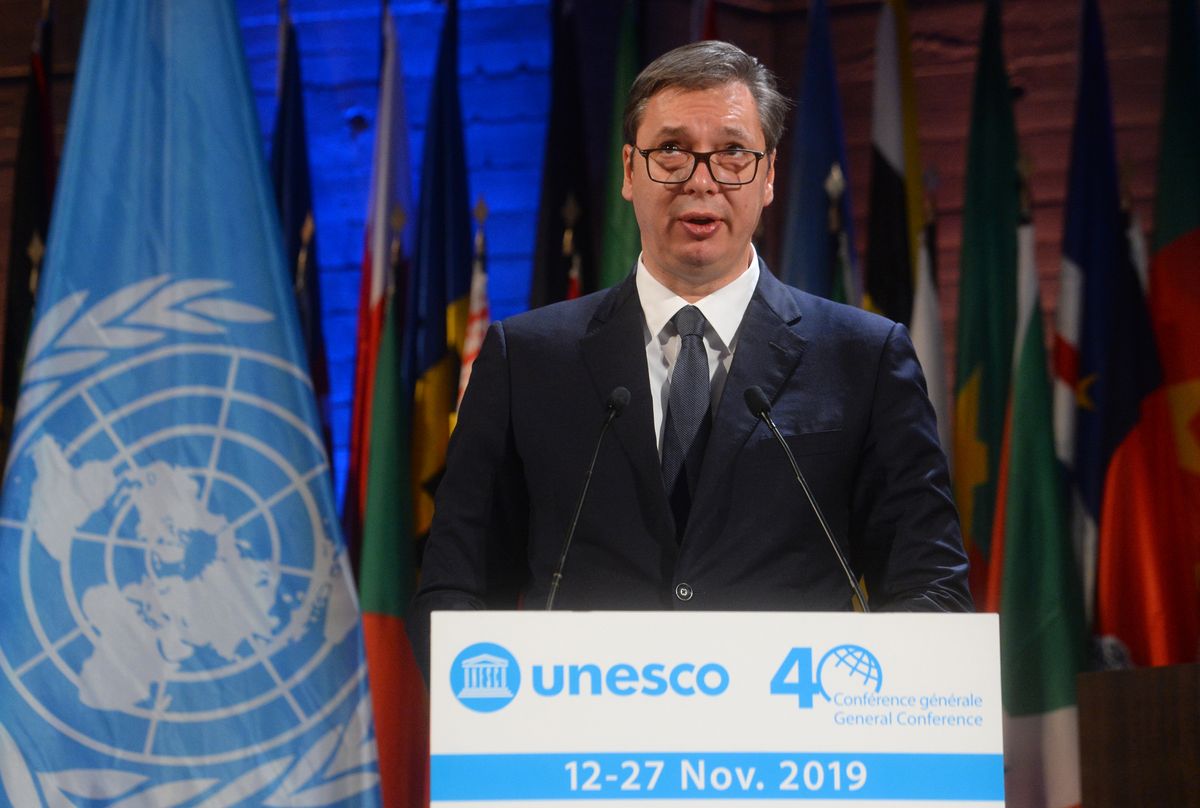 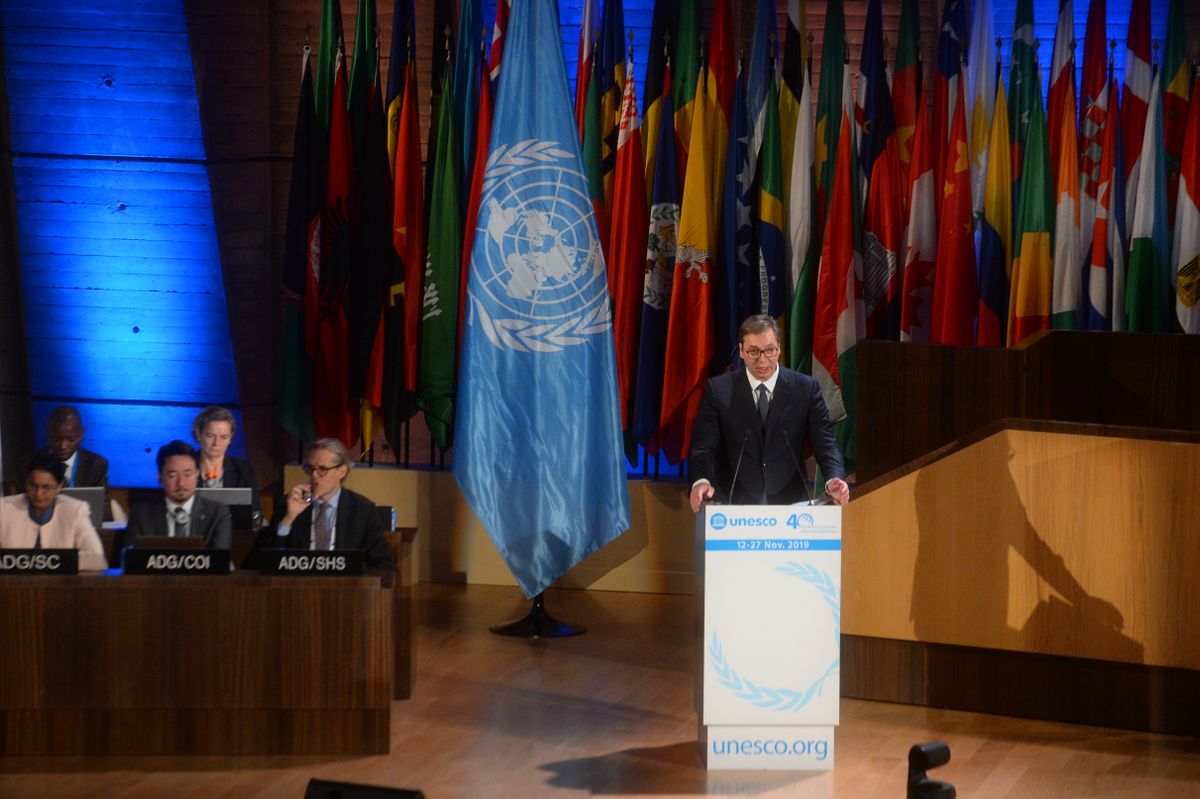 President Vučić added that Serbia will be ready to cooperate constructively and closely with all UNESCO member countries, and stressed that cooperation is necessary to tackle the joint problems.
"Peace is one of the most important goals, but it is impossible without education, if we do not learn what cultures are, without communication, without knowing each other's differences. UNESCO is one of the main pillars that uphold it all", underlined President Vučić.
President Vučić emphasized that UNESCO must respond to the challenges facing humanity and stressed that peaceful interstate dialogue, tolerance and interstate exchange are very important for maintaining stability. 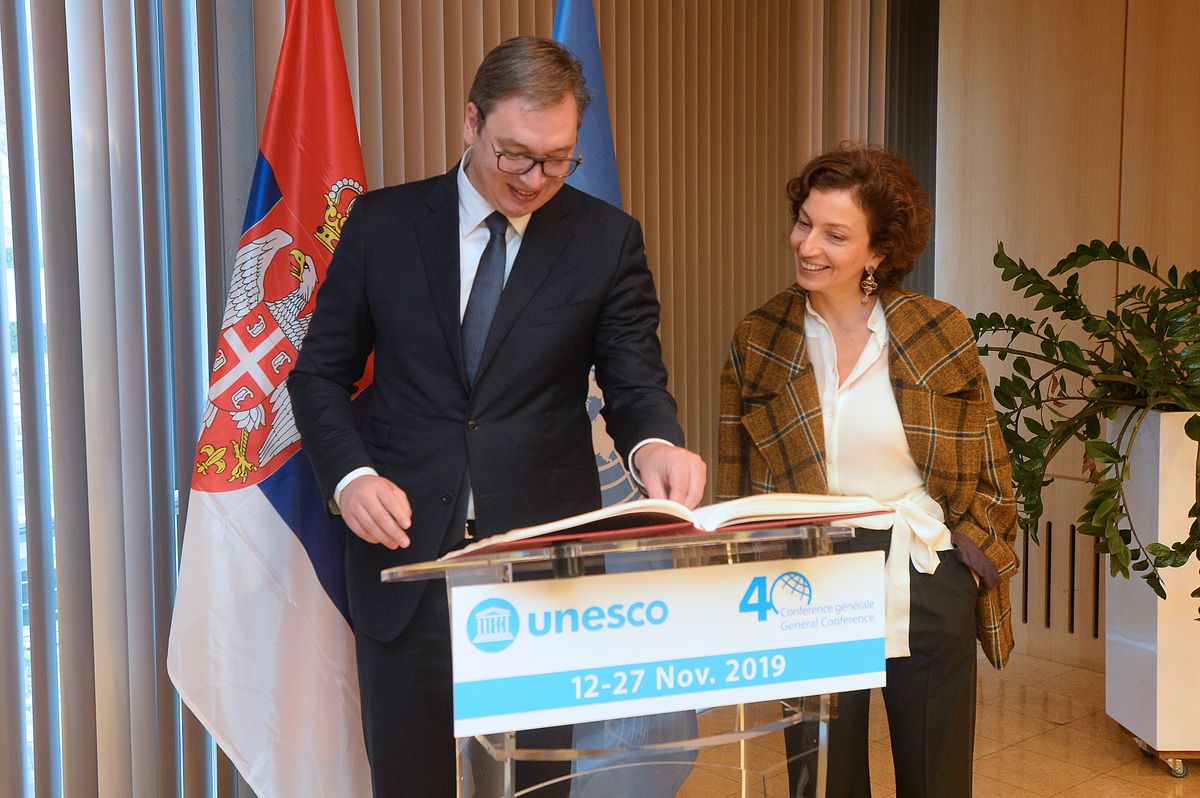 Prior to the start of the 40th UNESCO General Conference, President Vučić also met with the Director-General of that organization, Audrey Azoulay, after which he enrolled in the book of Guests of Honour.
President Vučić participated a day earlier at the opening of the Second Paris Peace Forum, attended by a number of world officials, commemorating the armistice in World War I. 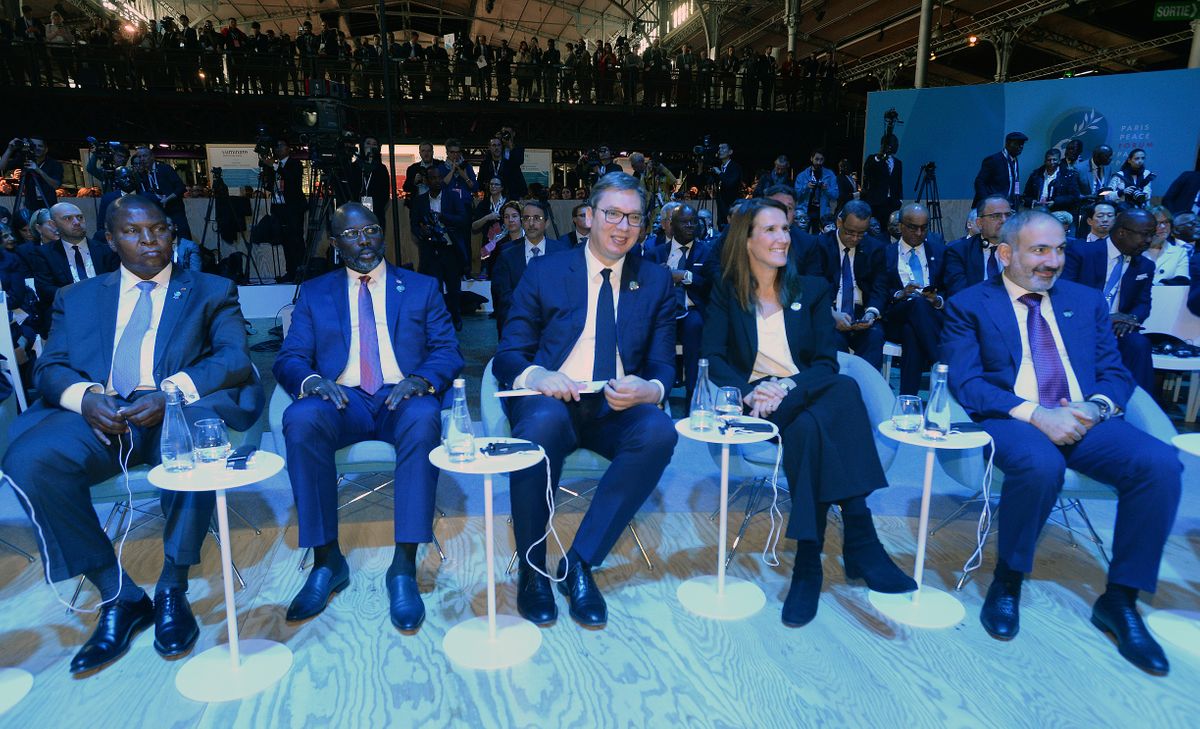 After the opening of the Paris Peace Forum, he presented the "Serbia under the Sun" symbolic gift book to "The Peace Library". 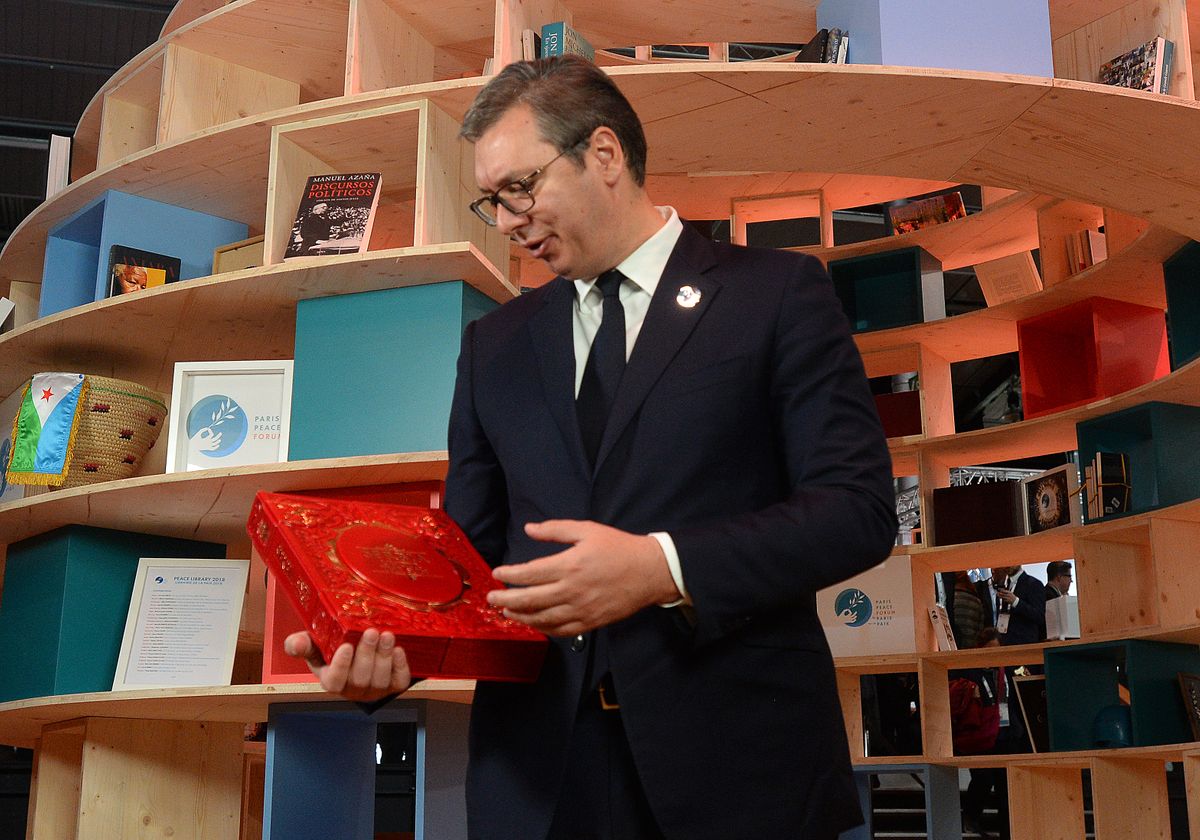