President of the Republic of Serbia Aleksandar Vučić addressed the public today following the meeting with His Holiness the Patriarch of Serbia Irinej as they discussed the situation in Montenegro after the passing of the Law on Freedom of Religion.

“When I met with His Holiness the Patriarch of Serbia Irinej on the 31st December, we discussed the issues of cooperation between the state of Serbia and the SOC and all the important issues related to our country, but especially the situation in the region and the events in Montenegro. We agreed, me as the President as well, that it is vital for Serbia to safeguard the survival of our people in Montenegro and that it was very important to respond to the fervent campaign of Serb assimilation with decency, responsibility, seriousness, and dedicated work to that end in order to preserve the strength of the Serbian corps in Montenegro without jeopardizing the state-legal status of Montenegro," said President Vučić in his address today, adding that he asked the Patriarch for a blessing to be with his people on the Christmas Eve, as he has always been with our people in the most arduous of times. 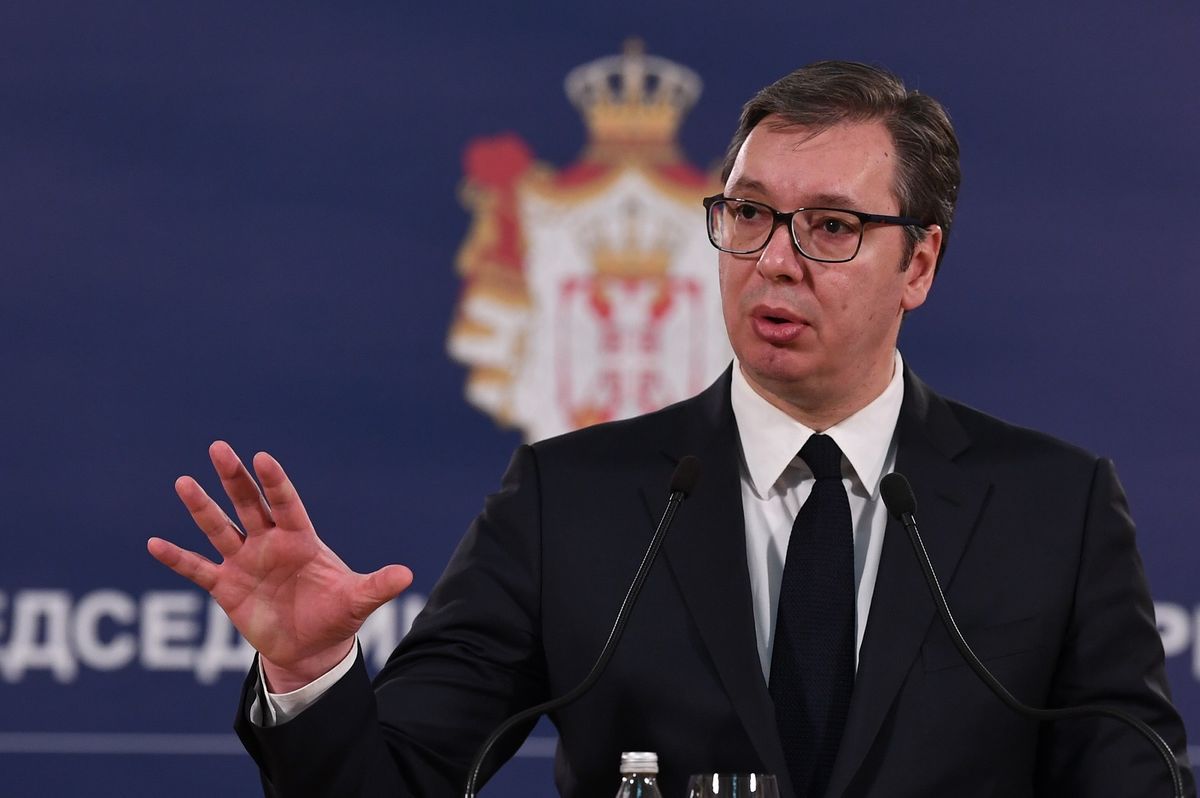 "I thought it was a natural, usual thing to do, and then - after the reactions coming from some cabinets in Montenegro - I realised that even the fact I would go their privately, without any political speeches, without anything, just to go to my church, would not suit the will of the regime in Montenegro," said President Vučić and added that he brought the decision not to visit Montenegro and that Patriarch Irinej agreed with it. President Vučić said he was convinced that some would use his visit to harm the Serbian people in Montenegro. He pointed out that Serbia respects the independence and constitutional order of Montenegro and that Serbia does not want conflicts, but that it will keep supporting the Serbian people in Montenegro. 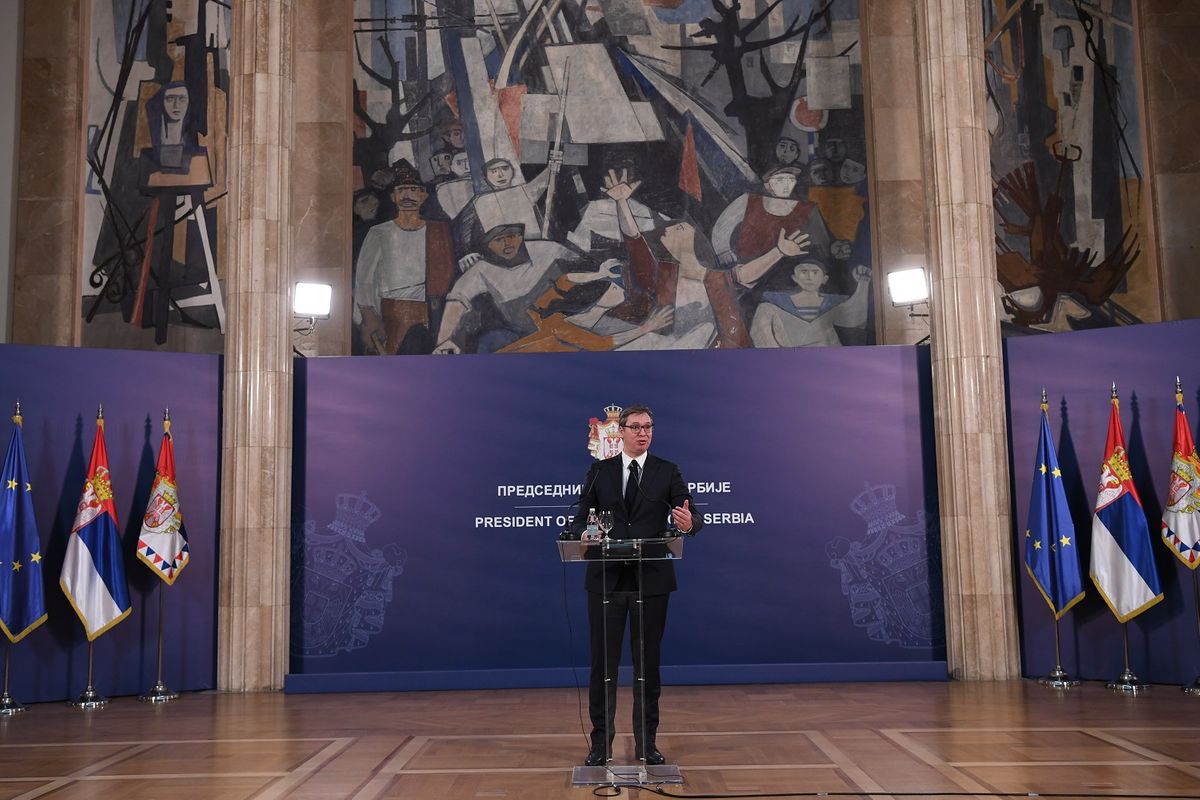 "We are a single nation and we will not allow anyone to erase our past or future, or to eradicate our hearths, either in a peaceful or in any other way. We will only fight by truth and we seek to talk to them," President Vučić said and pointed out that 28.3 per cent of Serbs live in Montenegro, adding that we will always help and support all Serbian institutions and associations, publicly, in accordance with all world standards. He urged the citizens of Serbia to express their political judgment in a dignified manner, by showing respect for other countries and Montenegro, as well as by showing respect for Serbs in Montenegro and other citizens of that country who are Serbian friends and brothers.
"I wish our people in Montenegro to spend Christmas in peace and we will be with them in our hearts and thoughts. They will always be able to count on our support and help in the future. I will preserve Serbian unity in Montenegro and everywhere where Serbs live", said President Vučić.
Belgrade, 04th January 2020
Share