President of the Republic of Serbia Aleksandar Vučić convened tonight the session of the National Security Council and addressed the public regarding the possible intelligence affair. 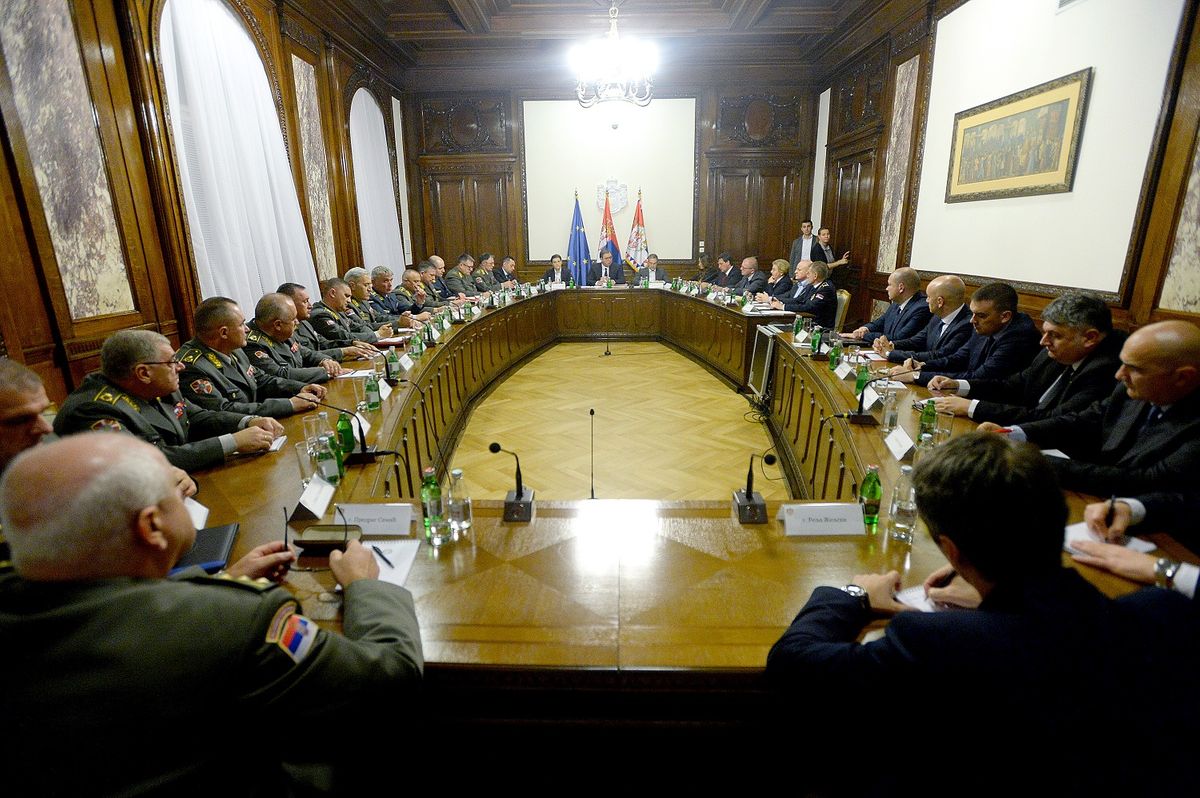 President Vučić emphasised that for many years Serbia has been sustaining a strong performance of intelligence activities of numerous countries.
„We will be fighting for military neutrality strongly as we never did before", emphasised President Vučić and said that the video showing a Russian intelligence officer handing over money to one allegedly highly positioned official of Serbia was not made by our agency, but that VBA knows about it. He added that the video recording was made on the 24th December 2018 and that it shows the meeting between the Russian Lt. Col. Georgy Kleban with the retired Lt. Col of the Serbian Armed Forces whose initials are Z.K.
"As a country, we have been facing for many years now the exquisitely offensive activities of various intelligence agencies on the territory of Serbia and we can divide those into two groups: the group of the most developed parts of the world and the group of regional countries that have a sweeping interest on the Serbian territory and who perform their intelligence activities in full capacity, focused against the interests of Serbia", explained President Vučić and added that Lt. Col. Kleban is not on the territory of Serbia any more. 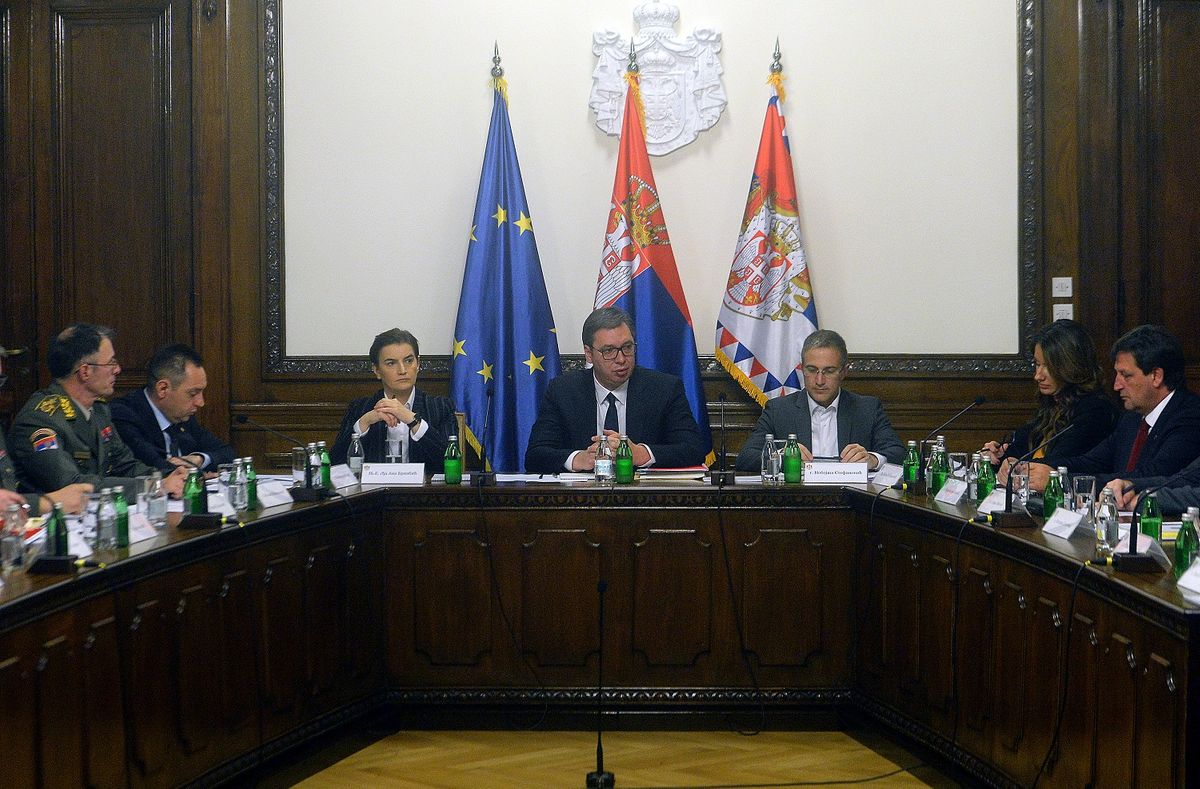 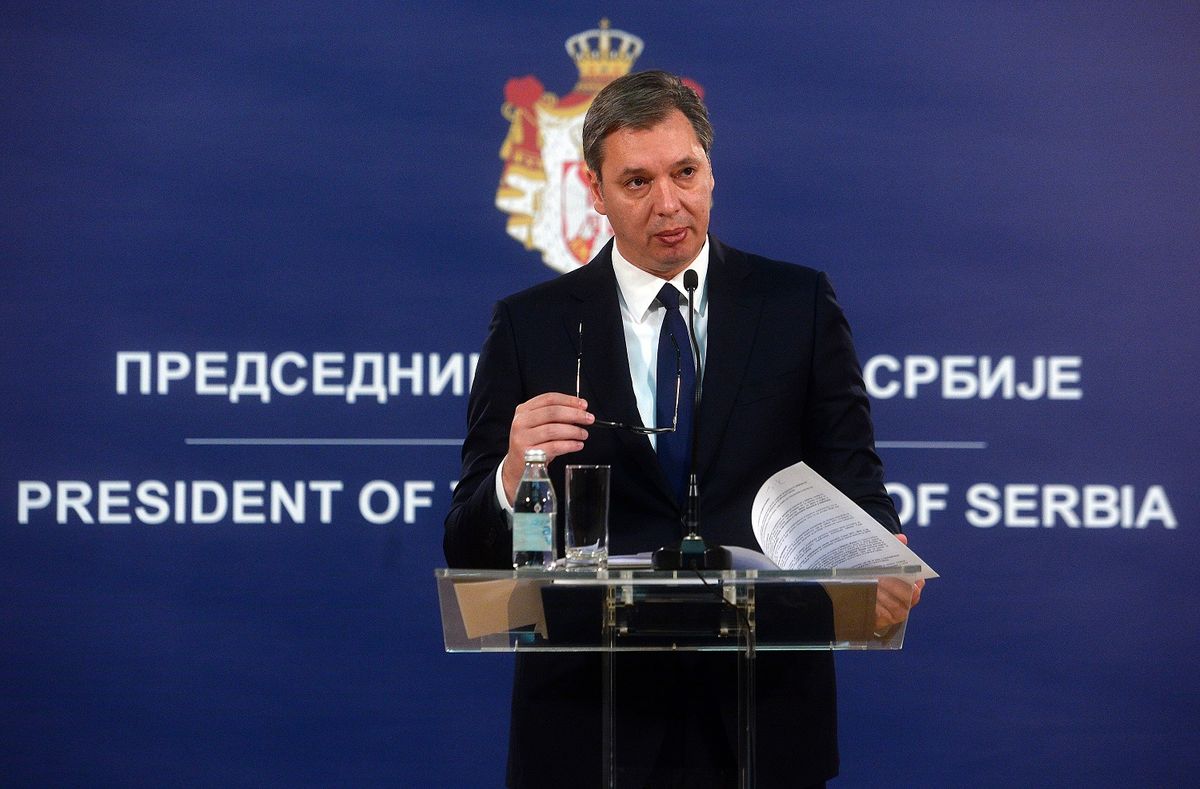 President Vučić emphasised that Serbia will never alter its policy and that it will keep fighting - now stronger than ever - for the independent path and neutrality policy.
"We will strengthen the Army of Serbia and Serbia will grow stronger and stronger. It is the country of freedom-loving people and we have never accepted nor shall we ever be someone to allow anyone else to be in control", emphasised President Vučić and announced that in the course of the next two months he will present an all-encompassing legal-political act to serve as the full confirmation of our internal and foreign-policy path, the confirmation of military neutrality, but also of further strengthening of such a state and military position.
Belgrade,
21st November 2019
Share