President of the Republic of Serbia Aleksandar Vučić said today that the opening of the new facility of 'Knott Autoflex Yug' in Bečej indicates that those who have invested in our country continue to do so, that they are satisfied with the conditions and that a good business environment has been created. 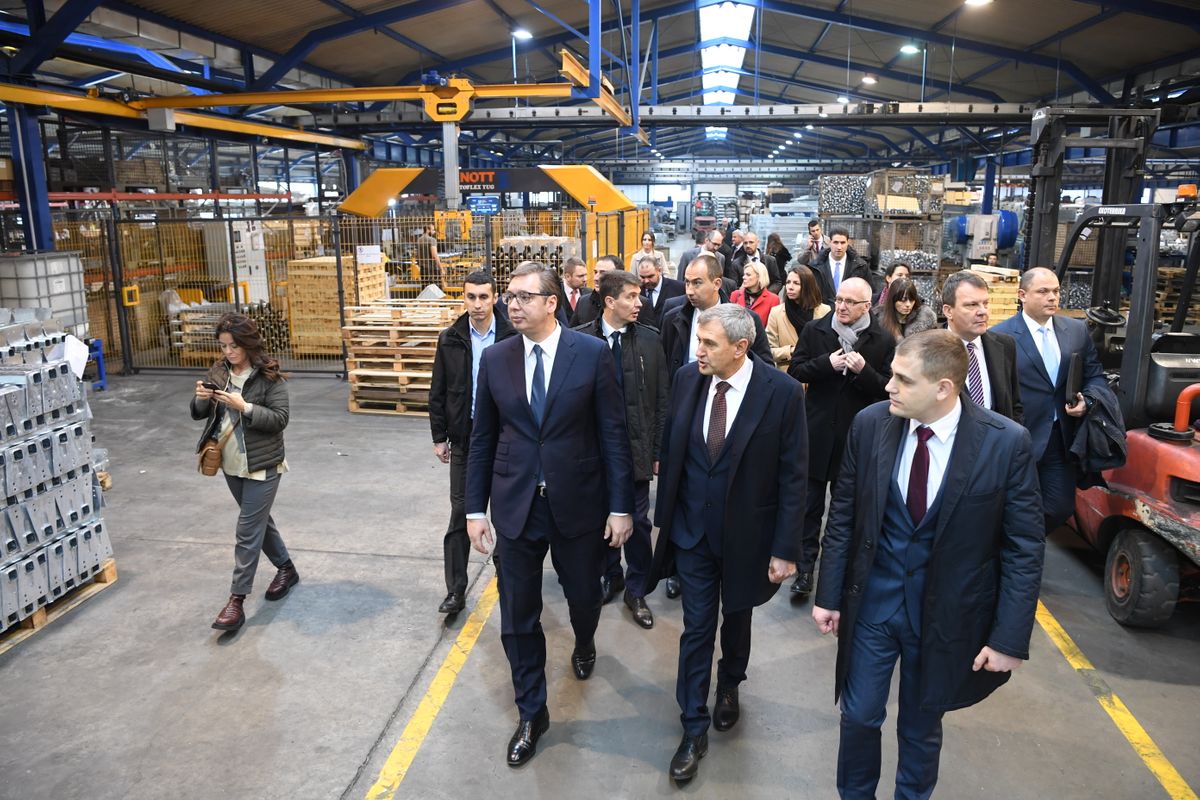 He said he was pleased to open the new facility because the company invested much effort, work and money in expanding the company to develop its business and hire 65 new workers.
"It is a great honour for me to be here today at the opening of a hot-dip galvanizing plant and congratulations to everyone! I also wish to thank my German and Hungarian friends for their constant investment in our country. Bečej will be a much better place to live. It took a lot of effort and work for these people to invest 7,5 million euros, to show how much they want to grow their business and employ more than 700 workers," said President Vučić. 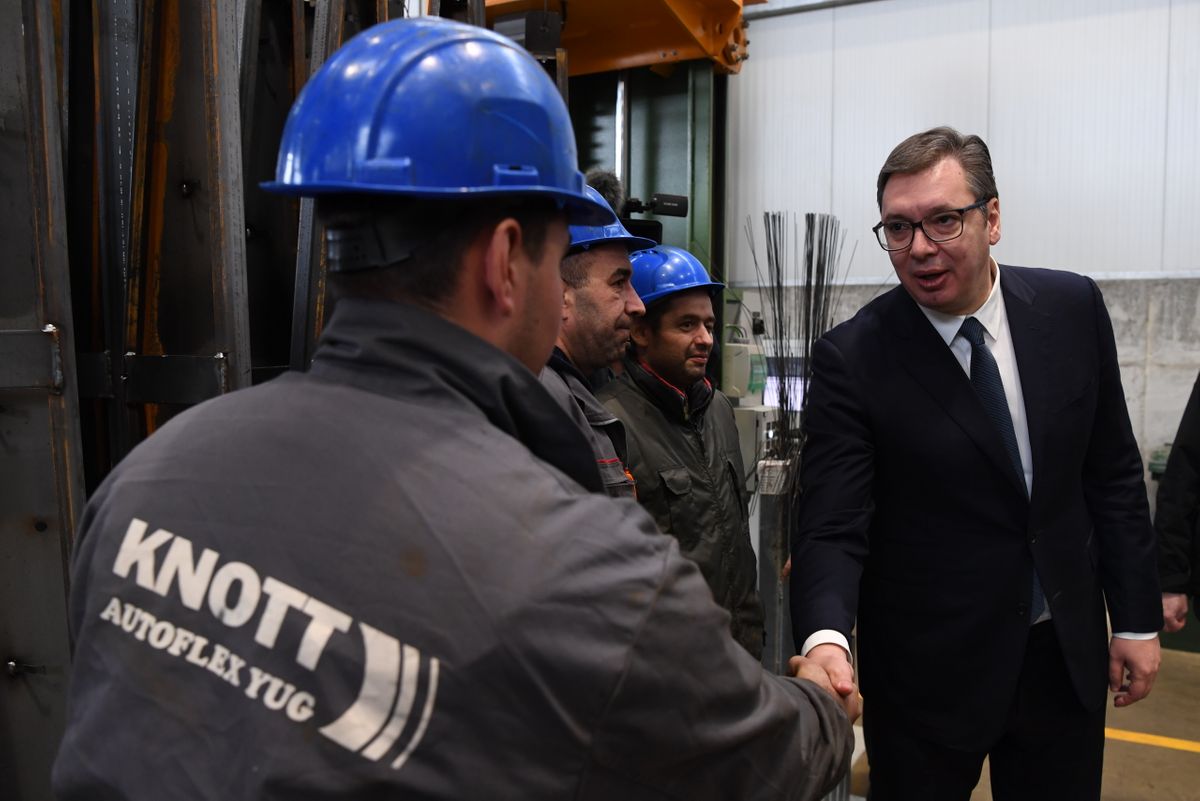 President Vučić said he was proud of the role of the state, which helped the company as much as possible.
"And we are here because we contributed to all this a little and as much as we could, and I am proud of the role of the state of Serbia. We endeavour not to be late with our contributions and dues, and that we do not lag behind the most developed countries in the world in issuing licences and provision of other forms of support," said the President.
He noted that this was the second time that he visited the Knott Autoflex Yug factory in Bečej and that each time there was a reason - for opening a new plant. 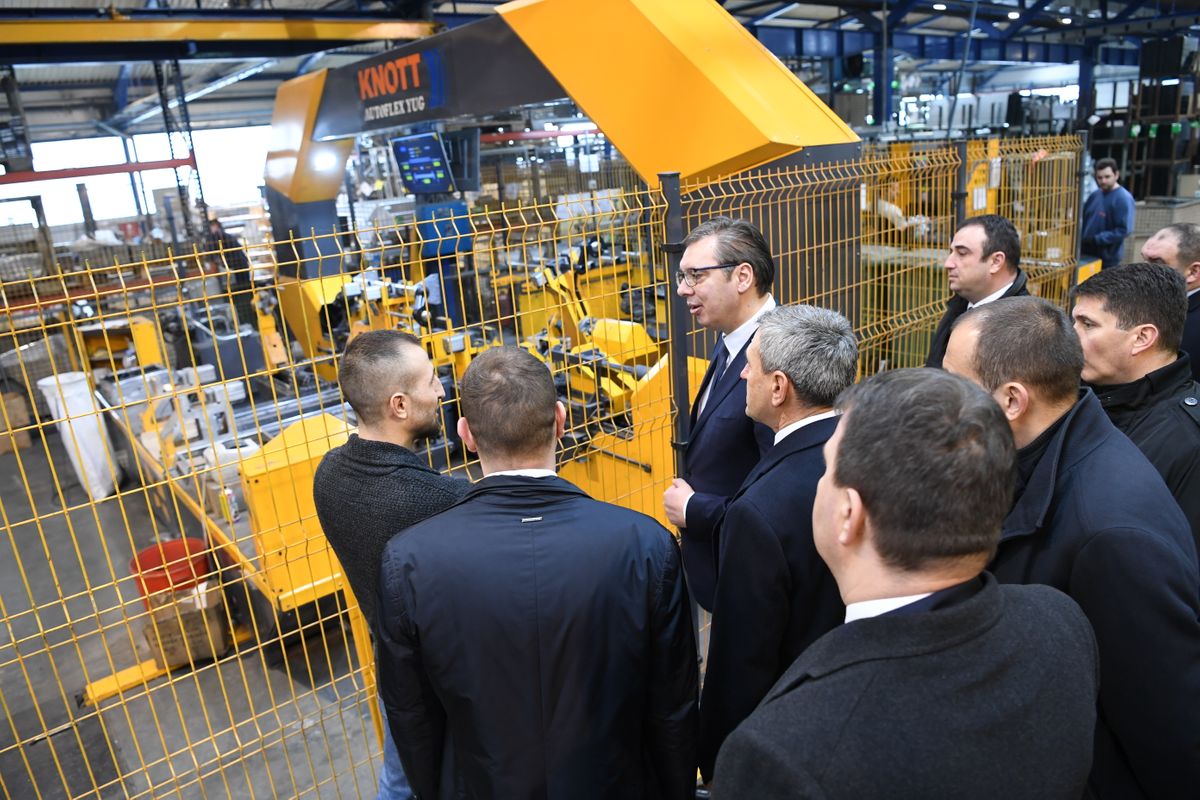 "I am glad that the people who have invested - continue to invest, it indicates that they are satisfied with the conditions in which they work, that we have created a good ambience, decent conditions in which they can continue to work and make money and in which our workers can expect better income and a better life for themselves and their children," said President Vučić.
President Vučić also announced that a bypass around Temerin will be constructed, which will make it easier for residents of Bečej and the surrounding area to get to Novi Sad, as well as a fast road from Sombor to Kikinda. 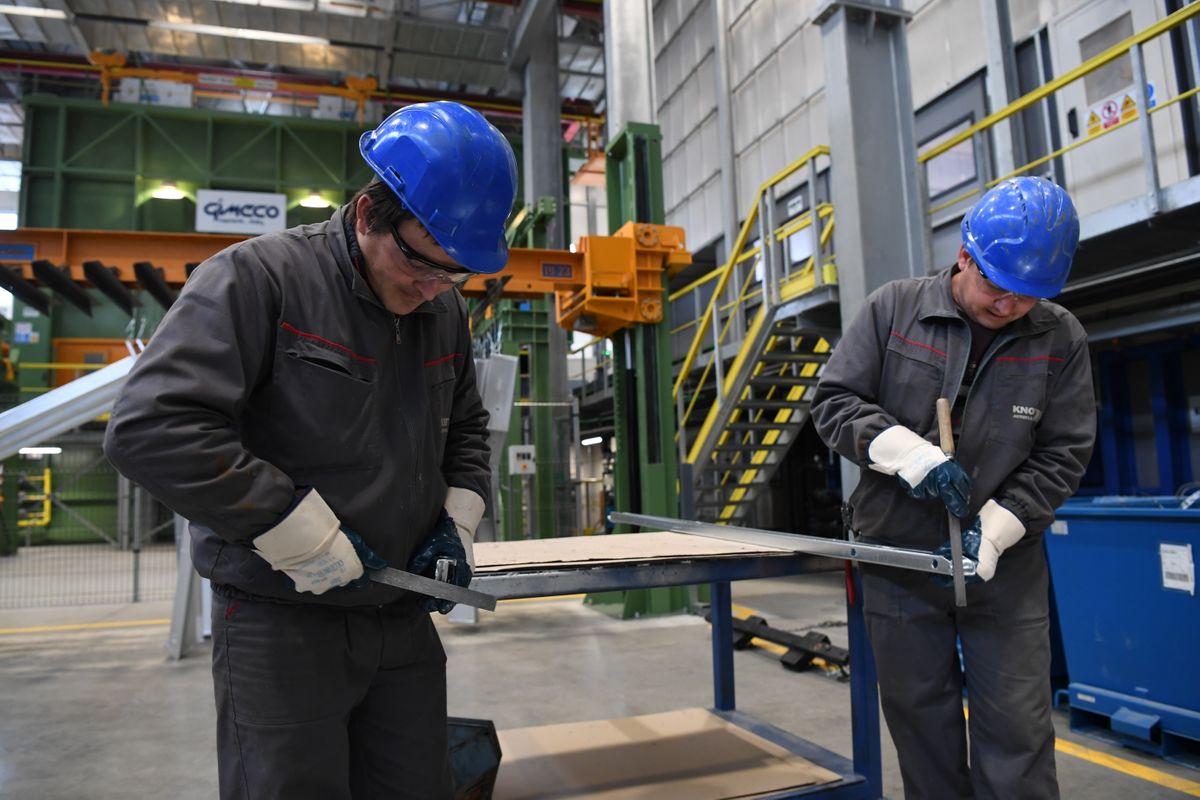