President of the Republic of Serbia Aleksandar Vučić and the Ambassador of the People's Republic of China Chen Bo attended today the joint demonstration exercise of the members of the Ministry of Interior Affairs of Serbia and the special police units of the Ministry of Public Security of China from the Henan province, held in the Smederevo steel factory of the HBIS Group Serbia. 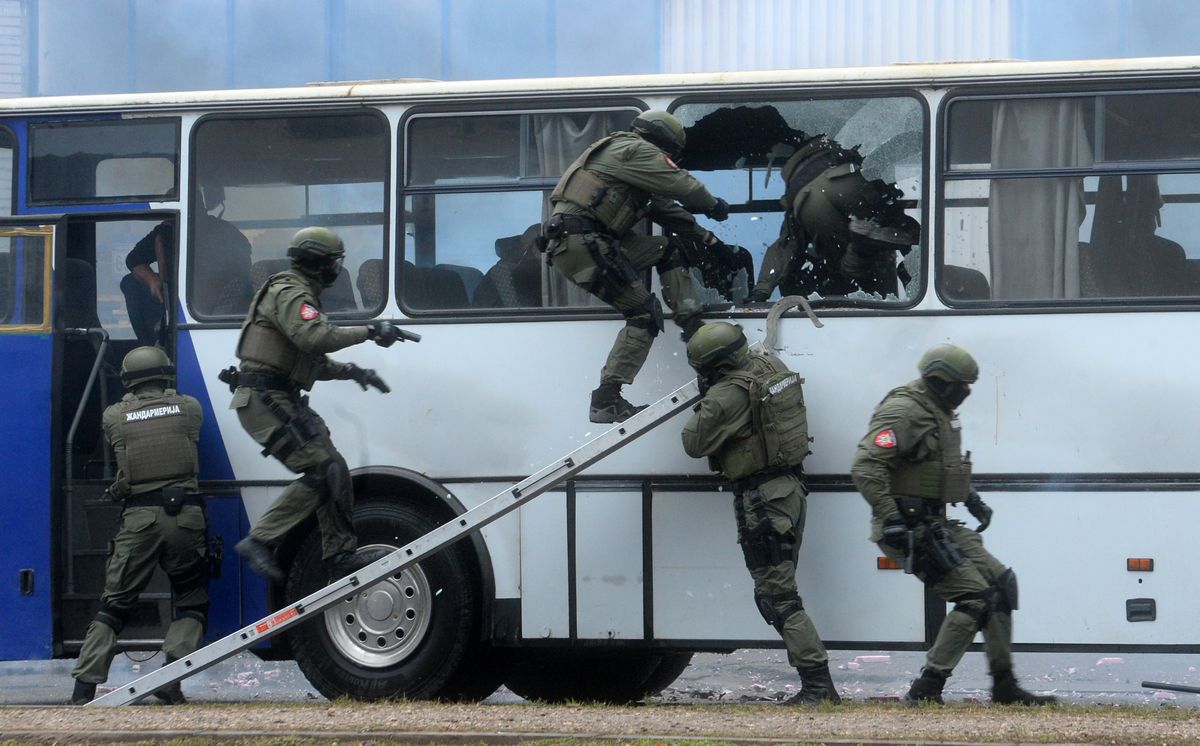 This was a tactical exercise demonstrating the crisis situation management arising from a terrorist act and aimed at exhibiting the skill level and readiness for the execution of the most complex security tasks.
The exercise, which featured the overpowering and disabling of terrorists and release of hostages, involved 180 members, 20 vehicles of various purposes and three helicopters. 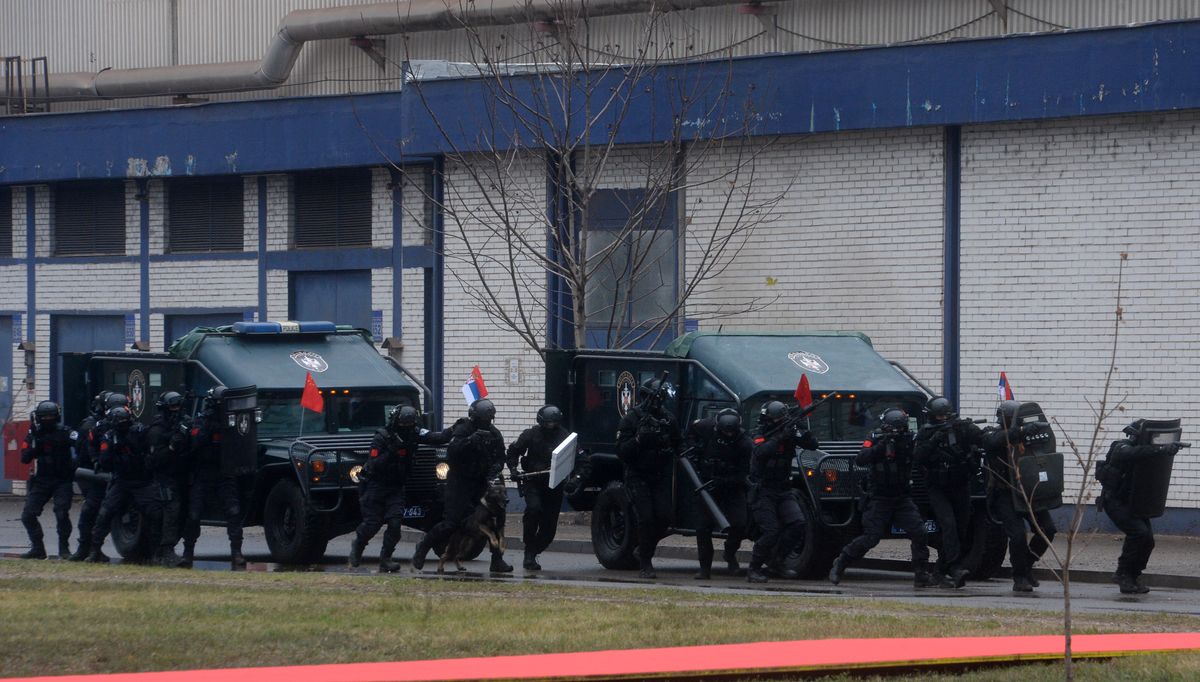 Members of the special police units from the Henan province of China and members of the Serbian Special Anti-Terrorist Unit, Gendarmerie, Helicopter Unit, MIA Negotiation Team and the Crime Police Directorate demonstrated their skills and abilities. 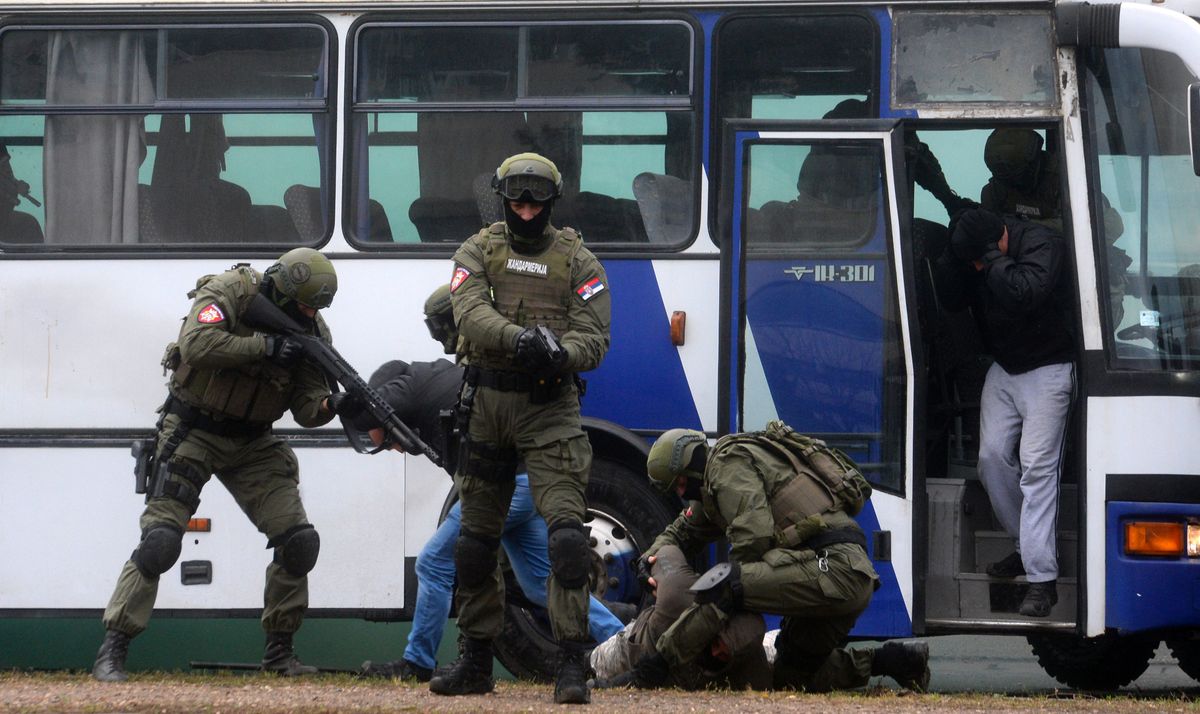