President of the Republic of Serbia Aleksandar Vučić held earlier today a meeting of the Crisis Group for the elimination of the existing and prevention of the possible harmful effects of the contagious COVID-19 disease against the economy. The Group consists of the Finance Minister Siniša Mali and Serbian Chamber of Commerce President, Marko Čadež. 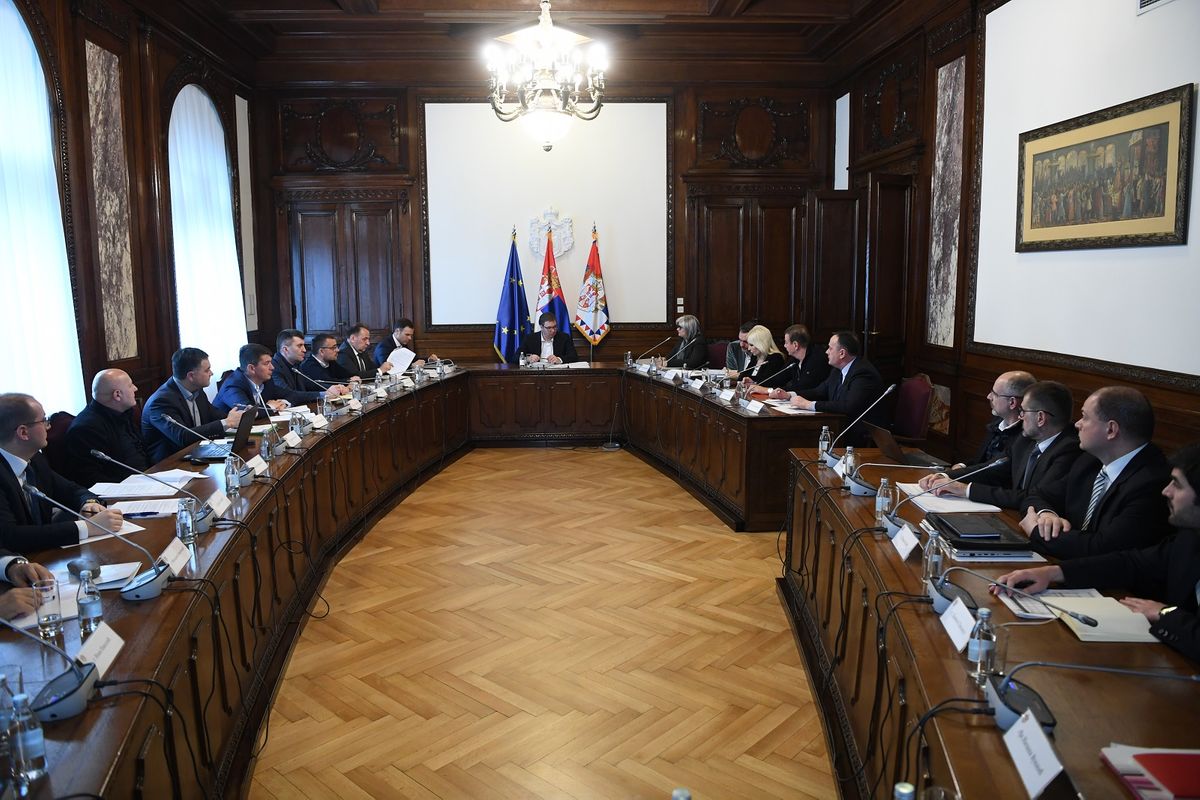 "We are facing much more difficult circumstances because that is the experience of the countries where the virus hit earlier. In the days ahead, we expect a large increase in the number of patients. Our goal is to reduce it as much as we can," President Vučić said after the Crisis Group meeting.
President Vučić added that Serbia is expecting a more challenging time regarding the situation with the coronavirus, but also said that in the last 24 hours the state had done a great job to ensure full control and supervision over the provision of basic foodstuffs. 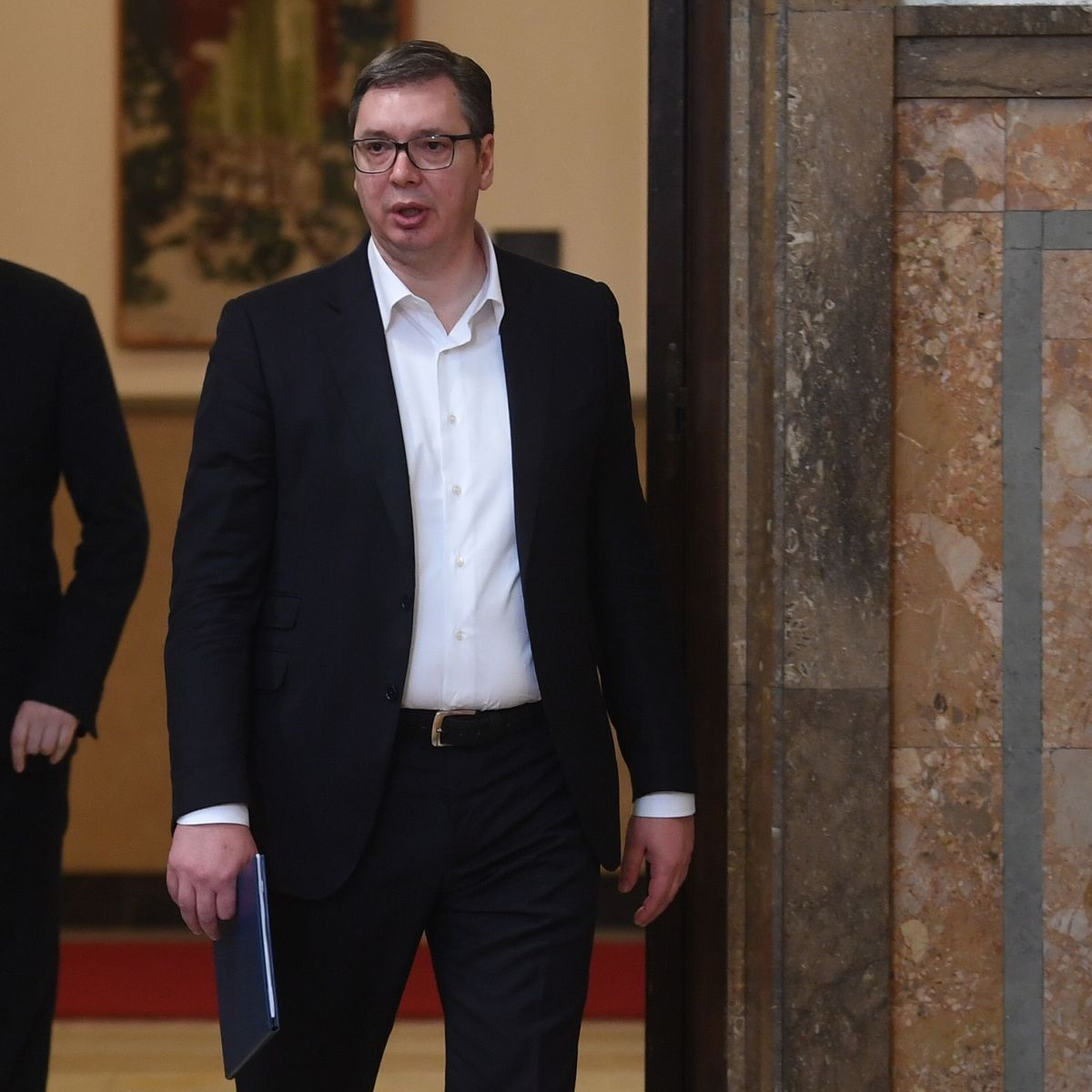 "We want to ensure the triumph of life in Serbia. People do not have to worry about basic food; we have enough wheat, enough flour. There are no problems with other basic foodstuffs such as oil, sugar,” said President Vučić, and announced that the Government decisions would prevent the export of basic foodstuffs for at least 30 days. He added that, as of today, even those who produce disinfectants would not be allowed to export them.
President Vučić added that the state would ask commercial banks for understanding in their loan repayment collection and that it will request a moratorium, i.e. deferral of loan repayment for 90 days, and that the state would provide loans from the Development Fund at the interest rate of one per cent. 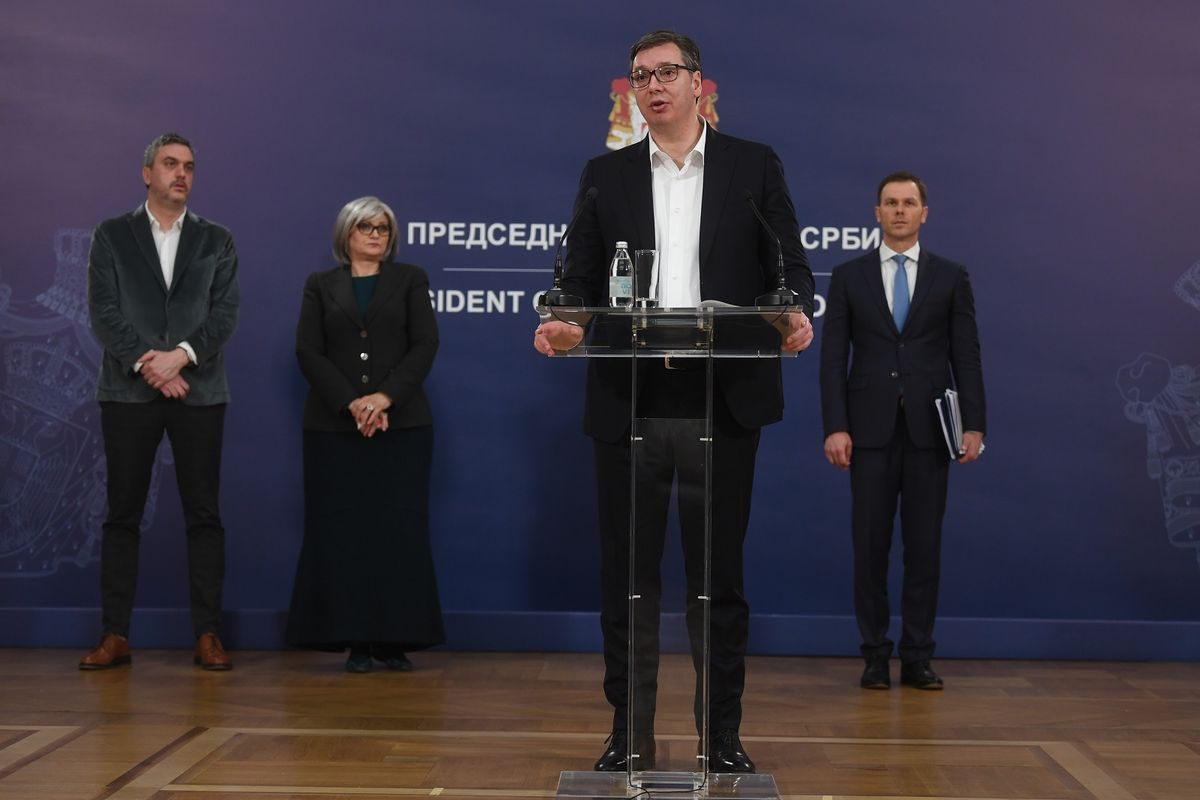 "We are ready to protect the rate, to protect full stability in impossible conditions. We have 30.5 tonnes of gold. What is important is that we keep 9 tonnes of gold in Berne, in Switzerland, so that we can get a cash payout at any time," President Vučić explained, telling the citizens that they should not be afraid and that our monetary and fiscal stability is beyond question.
President Vučić emphasised that he did not rule out the possibility of introducing a state of emergency, but that there was no need for that at this time.
“State of emergency is introduced if the Minister of Defence notifies the Supreme Commander, the President of the state, that the security of the state is compromised. We then forward such letter to the Assembly, but since gathering of more than 100 people is forbidden, the President of Serbia, the President of the Assembly and the Government can introduce a state of emergency by a joint, triple signature. The state of an emergency involves the most severe measures possible and requires complete isolation,” explained President Vučić. He added that this had been the most difficult challenge for us in recent decades, not because of the power of the virus, but because of the pandemic, because the virus has engulfed many countries and we are left to ourselves. 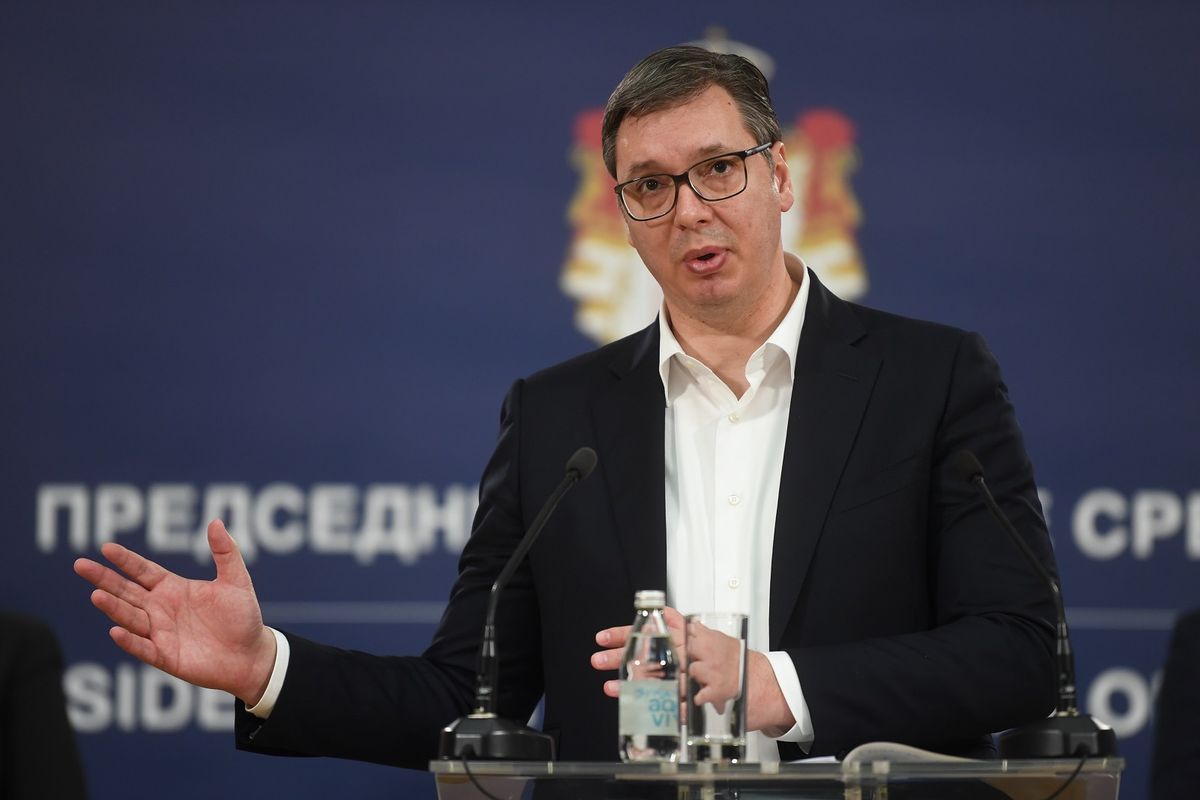 "Yesterday was the worst day for the whole world as far as the stock market is concerned, and the trend is expected to continue. The death toll in Europe is huge despite the measures taken. Our hearts are with the friendly, fraternal people in Italy," said President Vučić. He pointed out that after 10 or 12 days, an exponential increase in the number of patients, and above all, the elderly, will begin.
"My affection and attention at this moment go to our senior citizens and please - do not go out, let the young ones bring you all you need. We'll find a way to get you food. I ask only for this kind of discipline. This is the biggest challenge for us - both for our economy and for everyone, but above all - for the lives of people," said President Vučić, urging for solidarity and unity.
Belgrade, 14th March 2020
Share