President of the Republic of Serbia Aleksandar Vučić attended today the ceremonial opening of the "Fischer automotive systems" factory, a German manufacturer of components and accessories for motor vehicles, and pointed out he was very happy that such an investor came to Serbia. 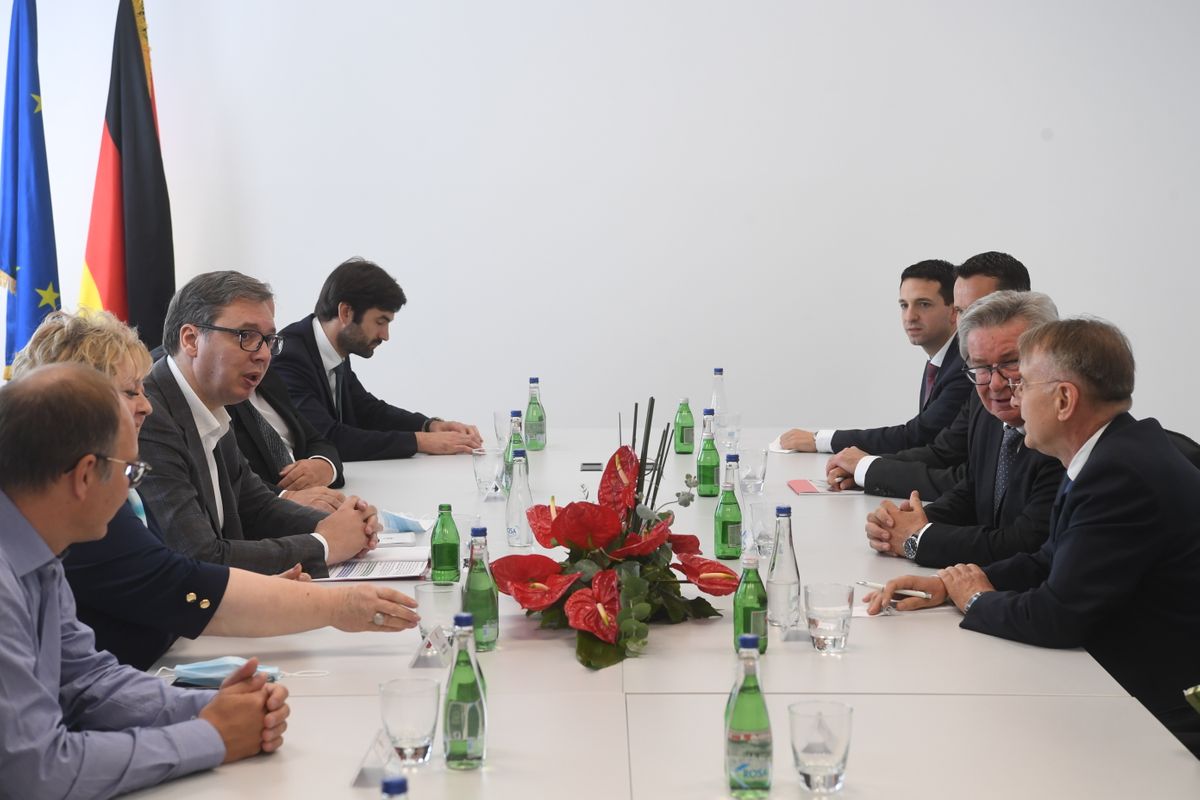 "Great thing for Jagodina and Serbia! For many, this is the first or one more salary in the family and people come from Svilajnac, Paraćin. Mostly export-oriented German companies operate in Serbia today. The more German companies come, the better because they are looking for security, stability, good workers and Serbia is an ideal country for them", said President Vučić and added that there is a great demand for jobs in the whole of Pomoravlje region. The President emphasised that at this moment, 70,000 people work in German companies in Serbia, while there used to be only 17,000 employees. He underlined that this speaks of Serbia's progress. 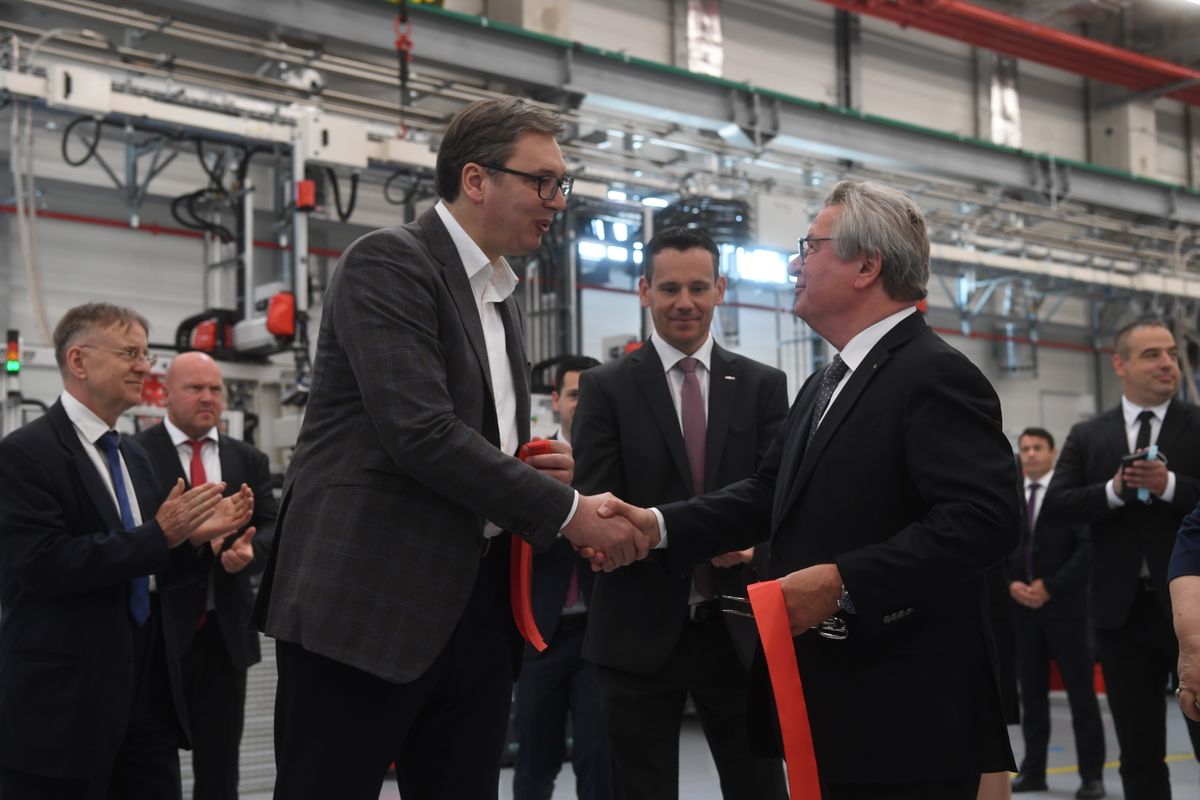 "We still have to work hard to provide jobs for all people who want to work," concluded President Vučić and pointed out that it was time to start bringing people back to these places and stop the trend of leaving. 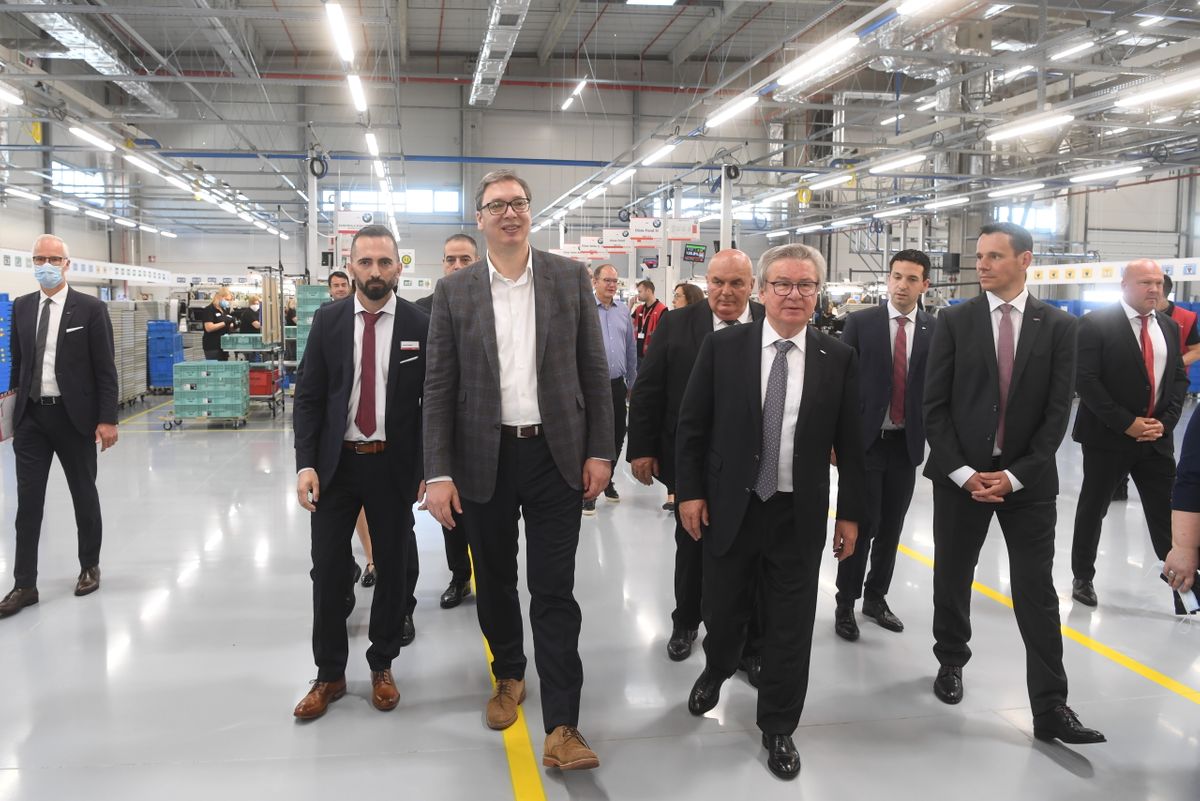 "I am happy to see that Jagodina and the entire Pomoravlje region have a good future. We will do our best to further economic progress and attract even more investments because that means even greater growth and success for Serbia. I am grateful to the German investors who recognised Serbia as a good place for investments," said President Vučić and announced that the same investor would open another factory in Jagodina. 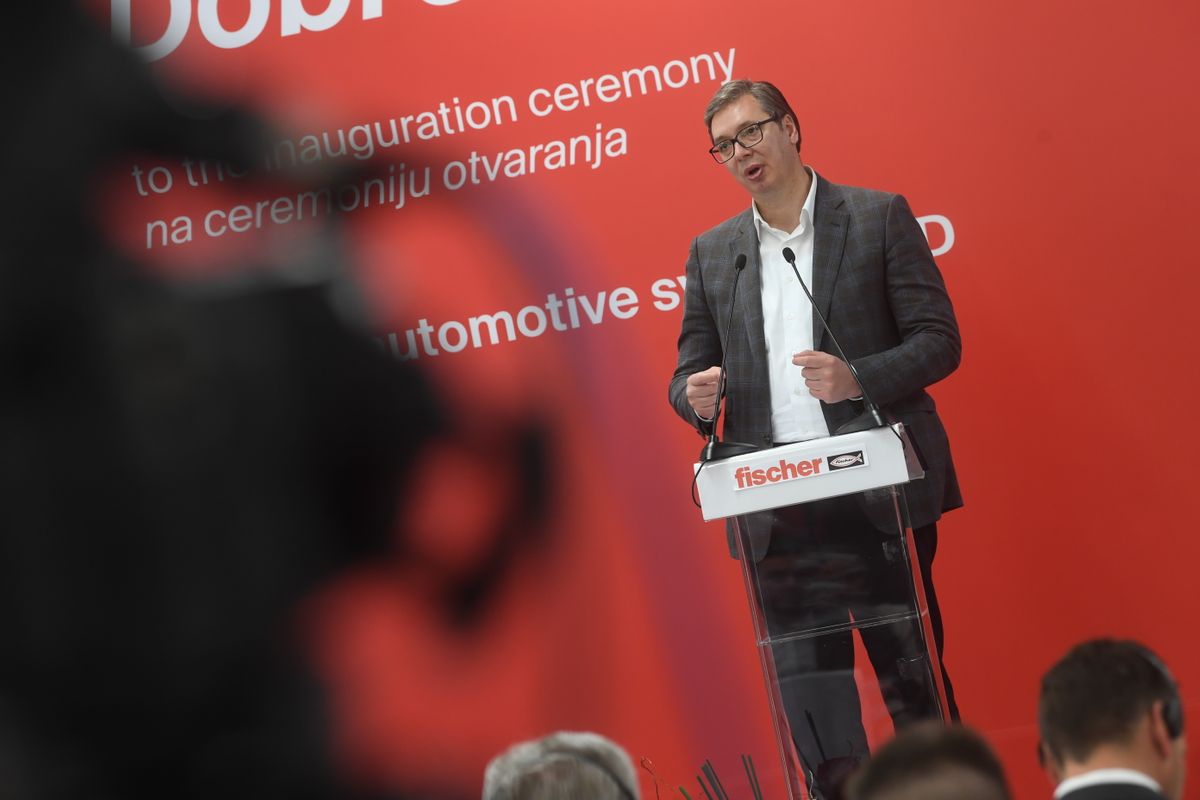 "Fischer said that he will look to place the new dowel factory in Jagodina in the coming period. That is great news for the Pomoravlje district and the whole of Serbia," said President Vučić, adding that the investor would have the support of the state in that regard.
Jagodina,
10th June 2021
Share