President of the Republic of Serbia Aleksandar Vučić attended today the Military Parade marking the 75th anniversary of the victory over fascism in the Second World War, at the invitation of the President of the Russian Federation Vladimir Putin.

President of the Russian Federation Vladimir Putin said in his address that the Soviet people had borne the greatest burden of the war bringing Nazism down to the knees, but that it was the duty of all to maintain this truth.
"I congratulate you on the 75th anniversary of the victory in the Great Patriotic War, the victory that determined the future of the planet. It has always remained in history as the most grandiose in its size and significance and by its spiritual and moral heights. It has remained in history as a victory of good over evil, peace over war, and life over death," said President Putin.
President Vučić saluted the echelon of the Serbian Army Guard, which took part in today's parade on Red Square in Moscow. 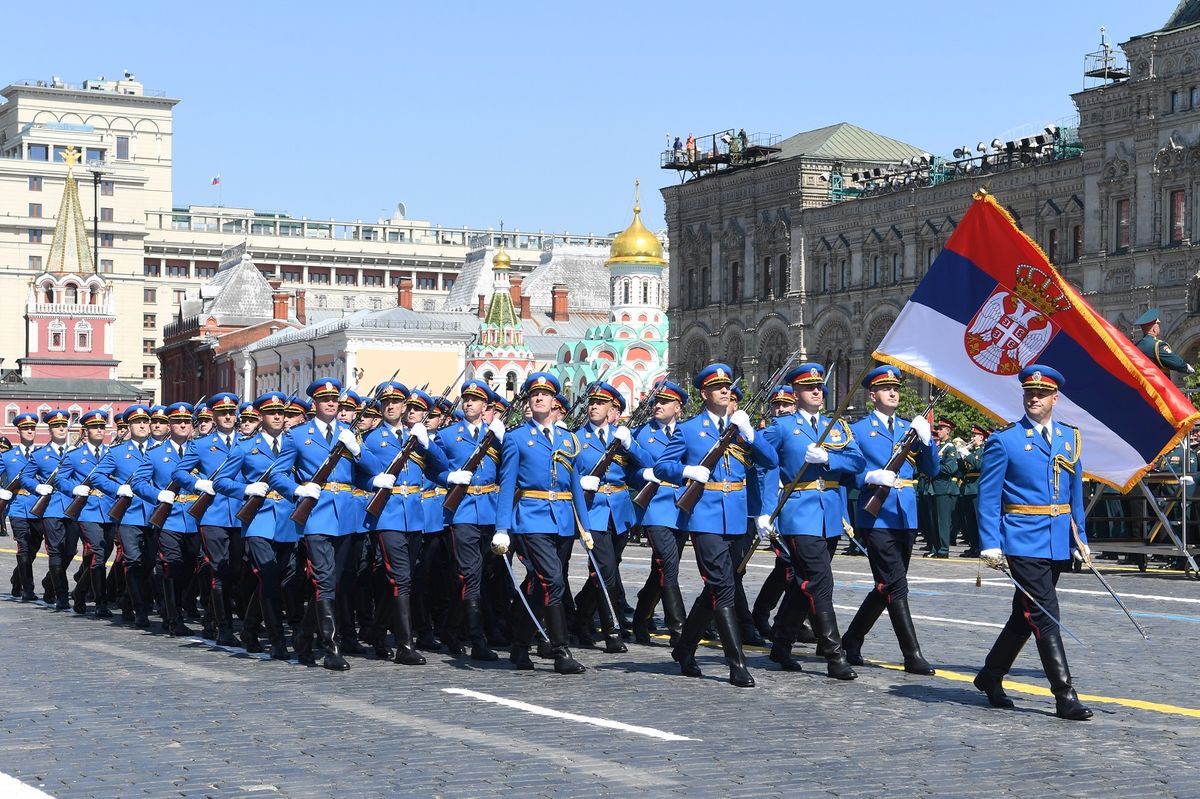 "I am exceptionally proud of our unit, of our guardsmen, who were brilliant. It is an incredible feeling when you stand on Red Square, and the Serbian flag and the Serbian army pass by. It is a unique feeling of pride, and it must be experienced," said President Vučić. He pointed out that Serbia will continue to preserve the truth and admiration for all victims of fascism.
"It is important that we hereby present our concern in preserving the truth about the Second World War, about the struggle of our nations against fascism, and that we show high respect for our victims. The Serbian people was one of the most suffering nations in the Second World War," said President Vučić.
Following the end of the army parade on Red Square, President Vučić, together with President Putin and the heads of delegations, laid flowers at the monument to the Unknown Hero in the Alexander Garden. 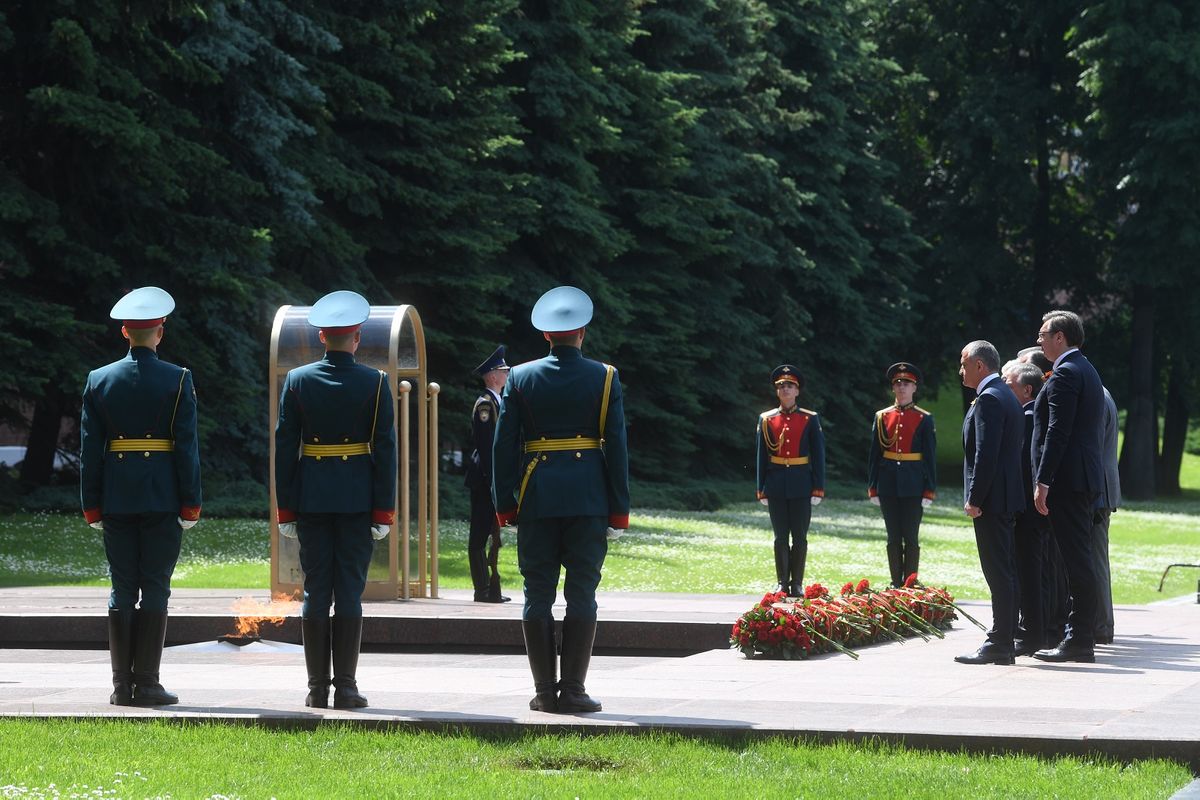 "I spoke with President Putin on several occasions, and he was an exceptional host. It is a good feeling, and it is particularly great when you see that he received only the President of Uzbekistan and me, as the President of Serbia, for a bilateral visit. That is an honour for Serbia. Thank you to our Russian friends and President Putin," said President Vučić at the end of his two-day visit to Russia.
Moscow, 24th June 2020
Share