President of the Republic of Serbia Aleksandar Vučić attended today the presentation of new unmanned aerial vehicles CH-92A of the Serbian Army, at the airport "Colonel-pilot Milenko Pavlović" in Batajnica. 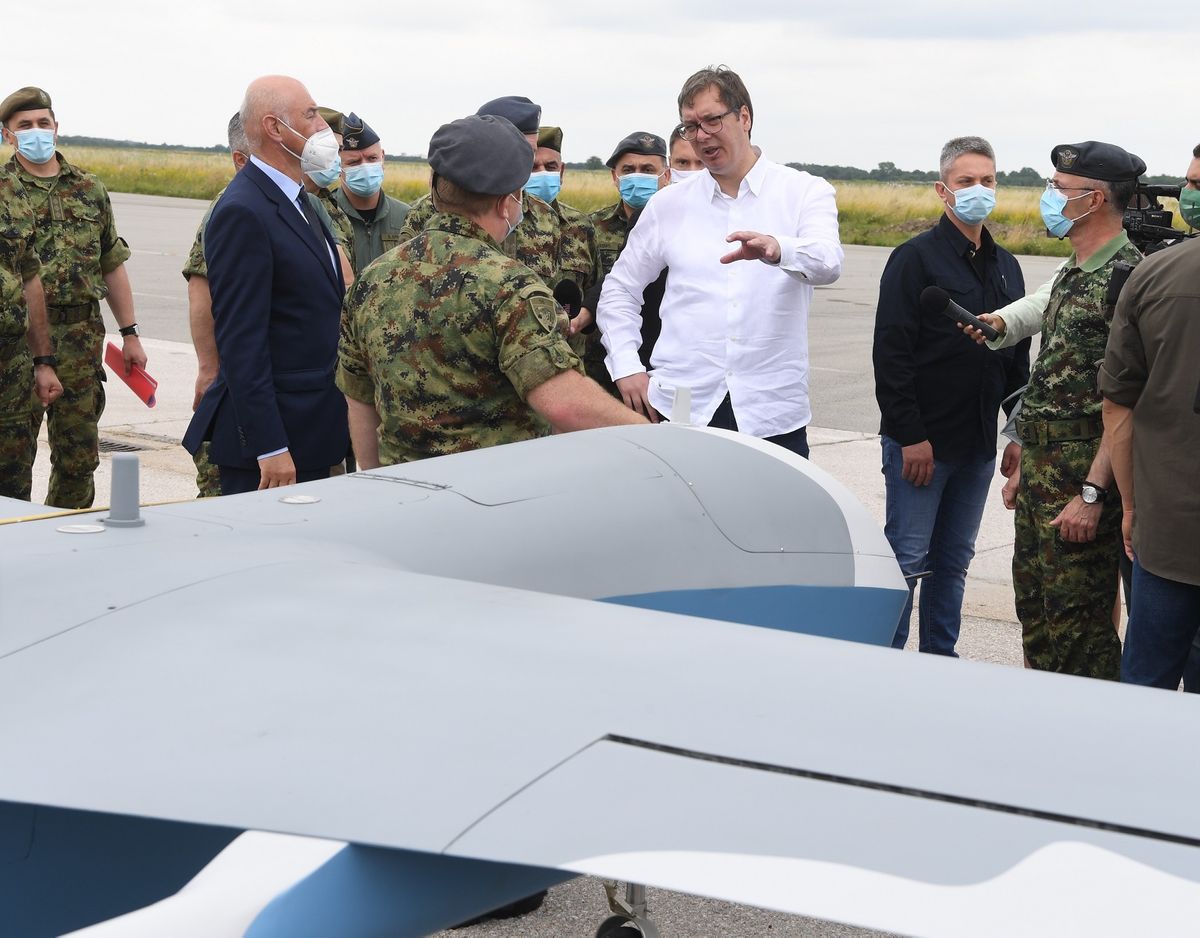 Representatives of the Ministry of Defence and the Serbian Army presented the new system to President Vučić - six unmanned aerial vehicles carrying two missiles each, which will raise and significantly enhance the ability of reconnaissance from the Serbian army's airspace.
"Today, the Serbian Army is multiple times stronger than before," said President Vučić and pointed out that we are now beginning to compete with more powerful countries. He stated that six new unmanned aerial vehicles, purchased in the People's Republic of China, have long range and can hit targets from a distance of about 9 kilometres, video-capture the terrain, enemy units' positions and locations of interest to the Republic of Serbia in the radius of up to 250 kilometres. 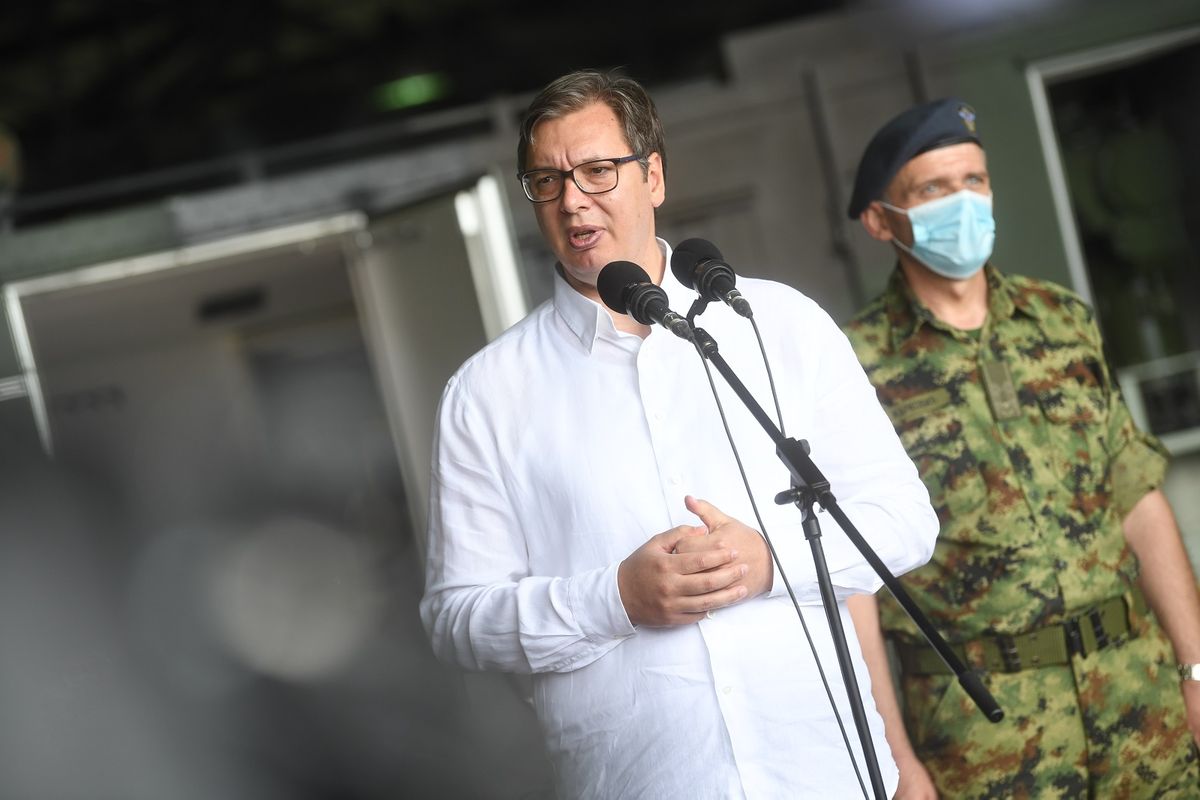 "It is becoming a modern way of warfare. We have agreed on technology transfer with the People's Republic of China, and we are slowly introducing our Pegasus into the Serbian Army system, learning and taking over the engineering technology that we have not had before. I am pleased that the Serbian Army is growing and advancing", President Vučić pointed out.
Batajnica, 4th July 2020
Share