President of the Republic of Serbia Aleksandar Vučić thanked today the European Union and the member states for the funds it allots to Serbia through IPA programmes as those funds mean a lot to our country. The European Union has allocated 70 million euros in non-refundable funds to Serbia within the first part of the IPA programme for the year 2020. Serbia should receive another 98 million by the end of the year. 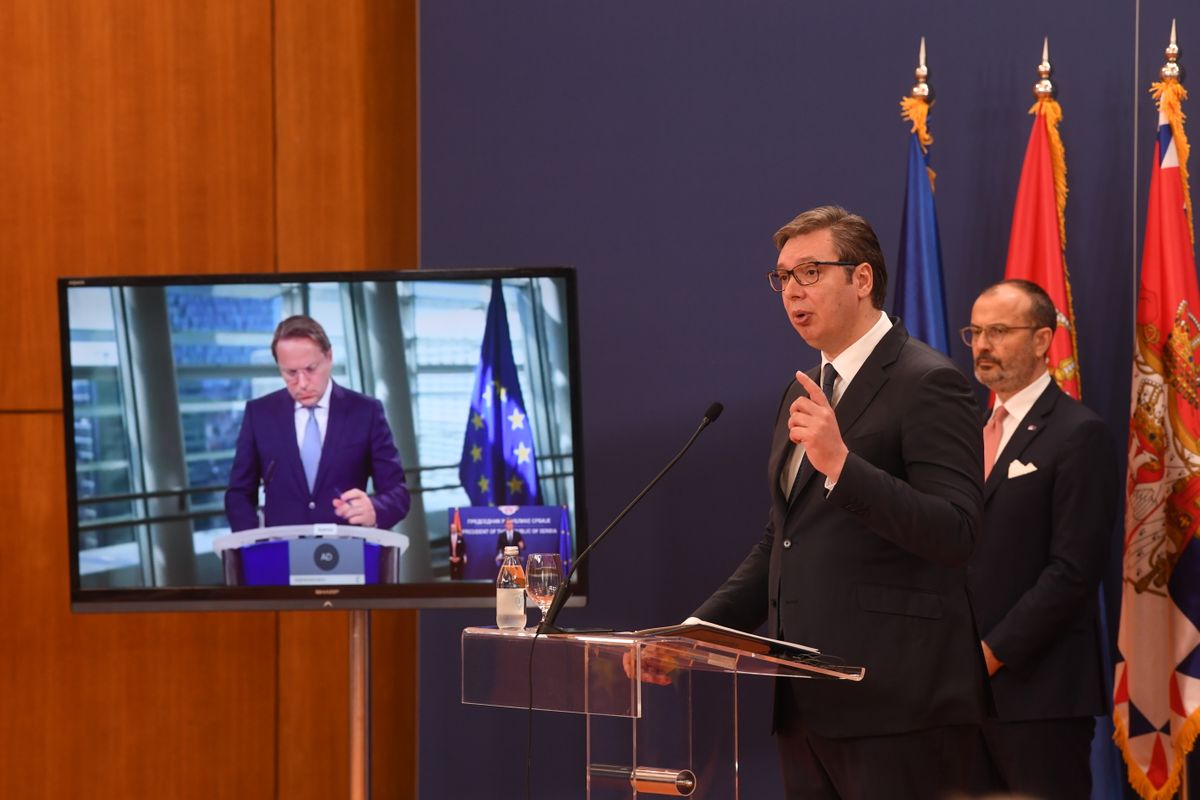 President Vučić thanked the European Commissioner for Neighborhood and Enlargement Olivér Várhelyi because, as he said, he made great efforts to help Serbia.
"We are grateful to the EU countries for the support and assistance they provide to Serbia. The European Union is undoubtedly the largest source of foreign direct investment in our country. No EU member state is obliged to spend its taxpayers' money on us. They could spend it on their needs, and that is why I am very grateful to all countries, as well as to the EU administration that made that decision," said President Vučić.
The European Union has allocated 70 million euros to Serbia, for which the agreement was signed today, and Serbia should receive another 98 million by the end of the year. 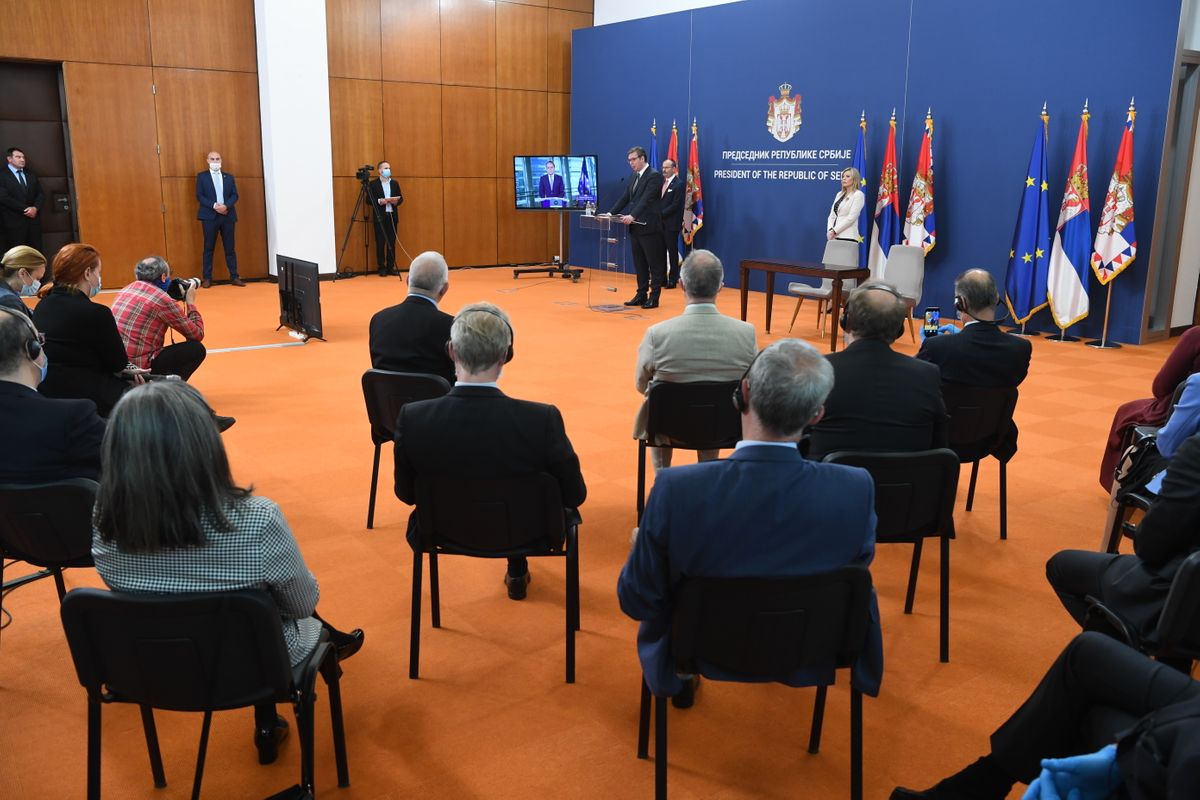 President Vučić announced that the money would be invested in local self-government because municipalities represent a weak link in comparison to the Republic Government when it comes to public finances. Also, the funds will be invested in energy efficiency, i.e. environmental protection, said the President, noting that air quality was one of the most remarkable problems before coronavirus came to Serbia.
President Vučić also stated that Serbia expects not only a clear European perspective but also talks of the EU membership.
"Serbia expects to get not only a clear perspective but also talks about Serbia's membership in the EU. We will seek to accelerate our European path, and we will proceed with serious reforms and responsible work. I believe that the Balkan countries have a place in the EU," said the President. 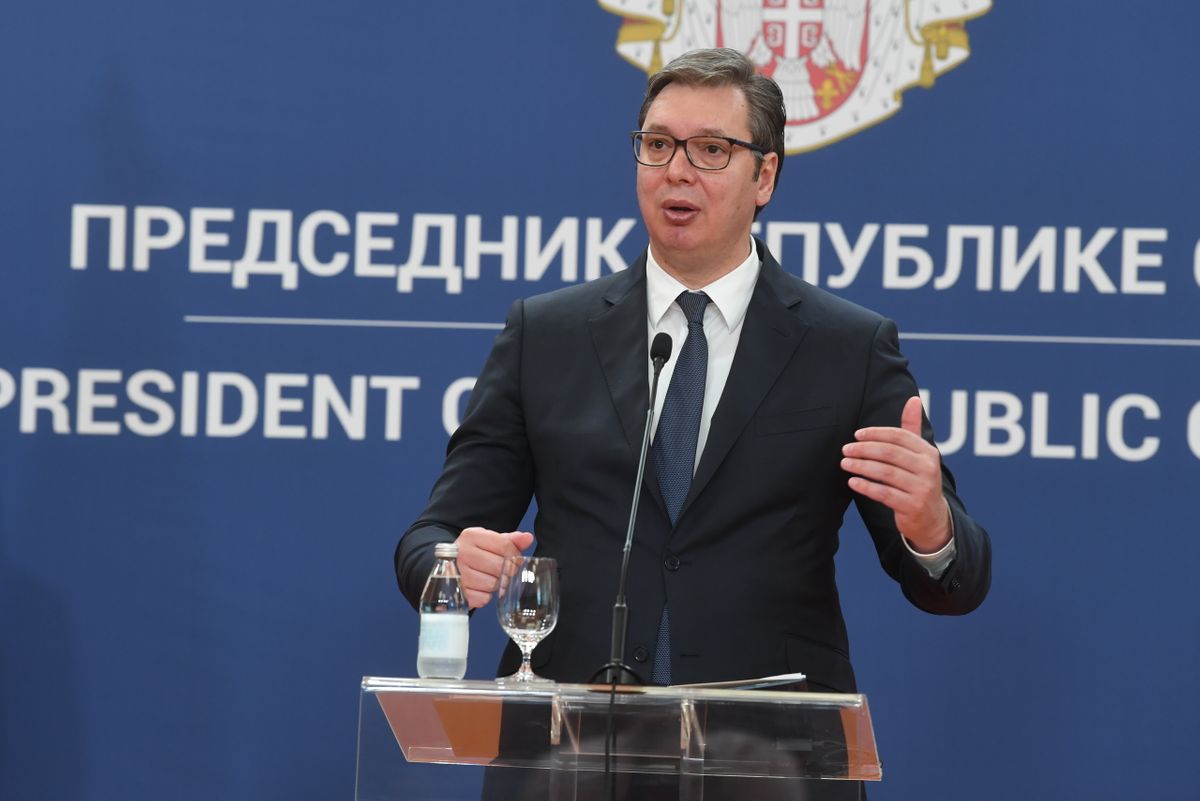