President of the Republic of Serbia Aleksandar Vučić attended today a live-fire joint tactical exercise "Joint Action 2020 "of the Serbian Army and said that the army belongs to all our citizens, regardless of religion and nationality, and that it is ready, capable and trained to defend them and our country. 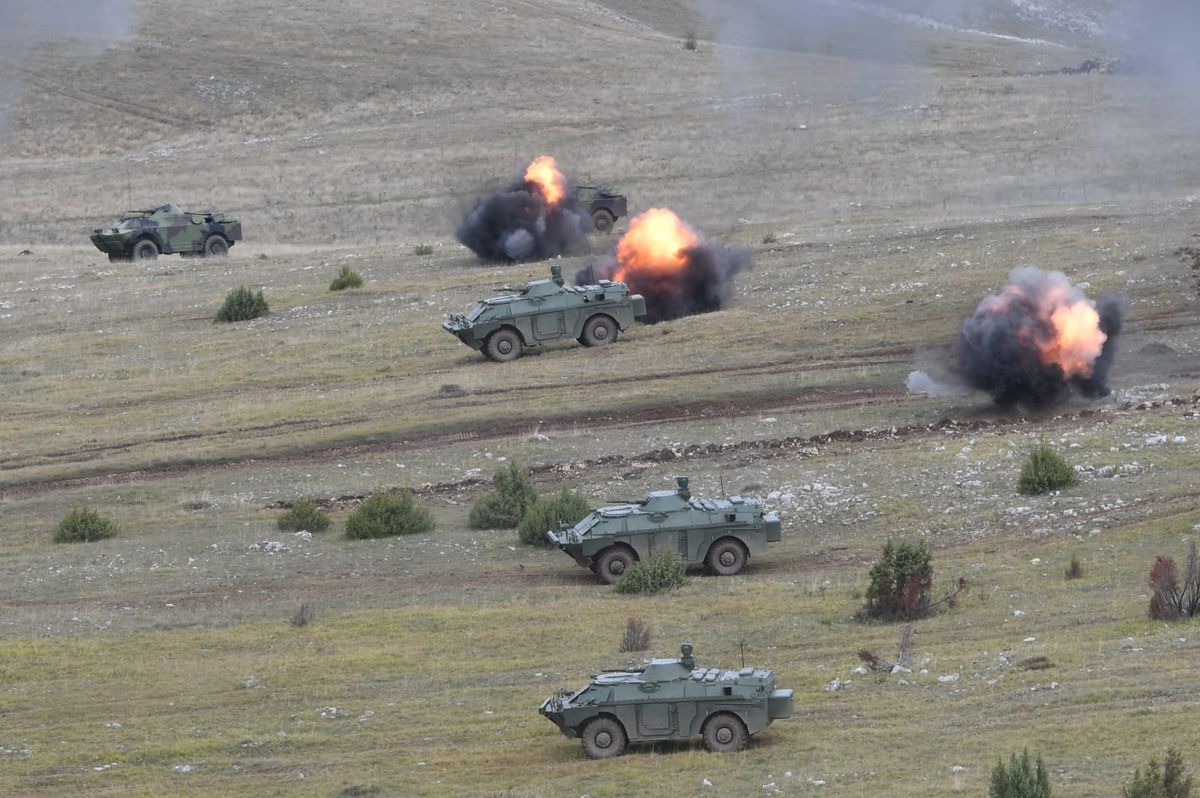 "The Republic of Serbia and all its citizens are proud of their army. Much equipment and many weapons were demonstrated that people have not been able to see so far. They showed exceptional readiness, dexterity and training skills, but also that they are well equipped. That is a different picture of the Serbian Army. This is an army that is ready and trained to save its country," said President Vučić.
He thanked and congratulated all members of the Ministry of Defence and the Serbian Army on today's exercise, which, as he pointed out, we could not have in terms of many details even during the time of the great Yugoslav People's Army. 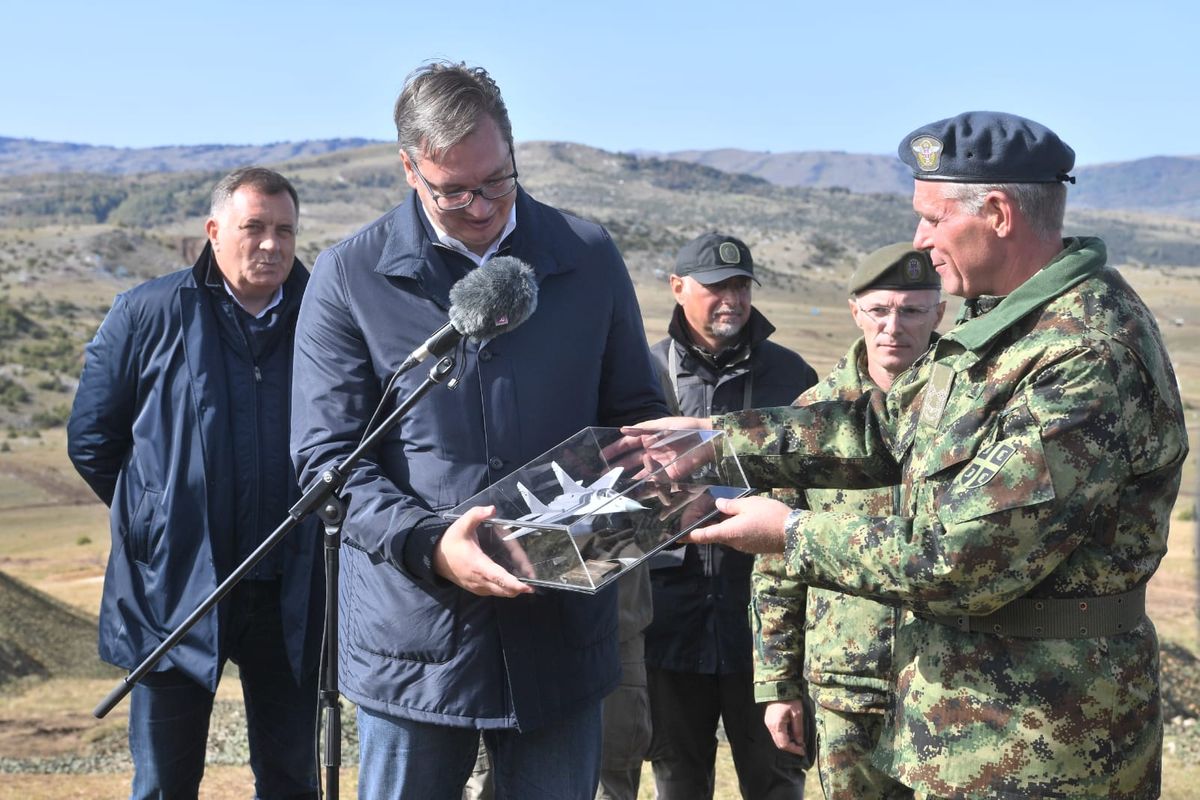 "A helicopter landing in a small area ... In two rows with tanks firing live-fire ammunition over each other ... These are some of the things we never did. We strengthen our army to deter any aggressor from attacking us, not to wage any aggressive conflicts," President Vučić emphasised.
About 2,800 members of the Serbian Army and the Ministry of Defence, more than 150 combat and non-combat vehicles and systems and about 40 aircraft took part in the exercise. A large number of modernised assets and assets developed by the defence industry acted together for the first time in such an exercise. 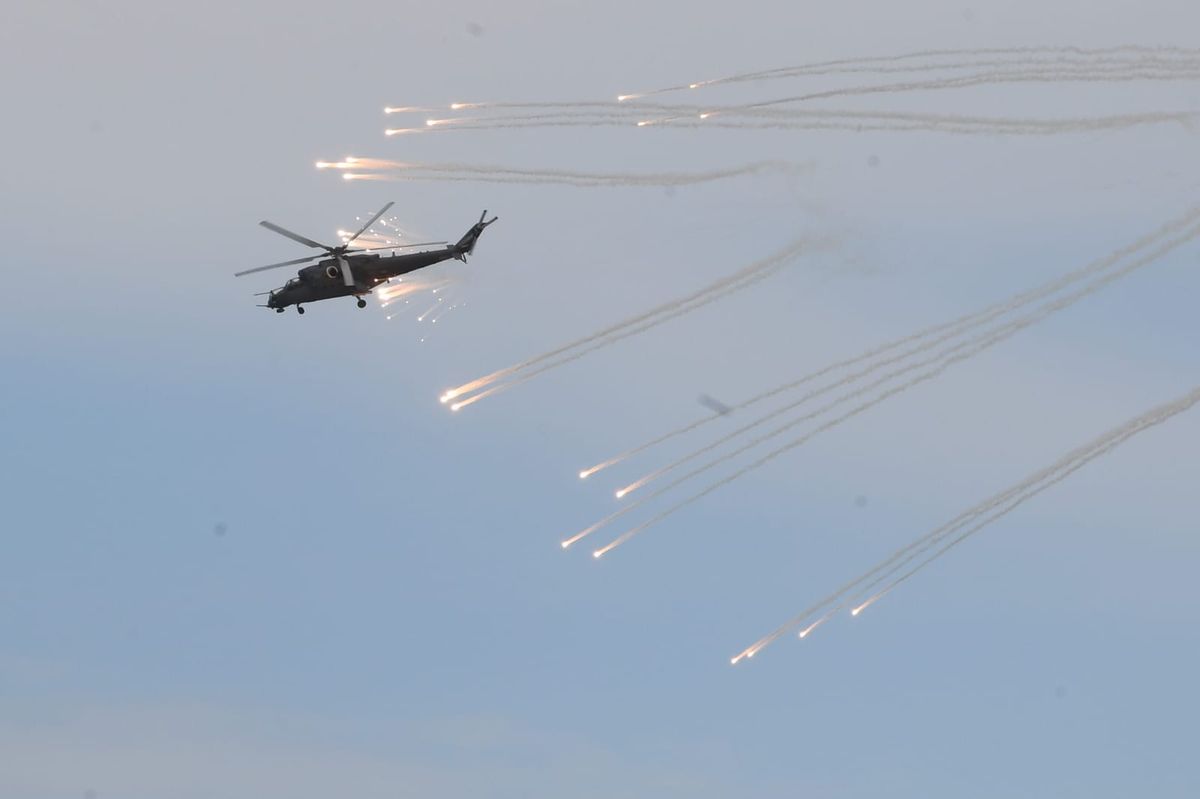 The exercise presented a part of the capabilities of the Serbian Army units, Air Force and Air Defence with a combat group from the Land Army and the 72nd Special Operations Brigade and the 63rd Parachute Brigade. 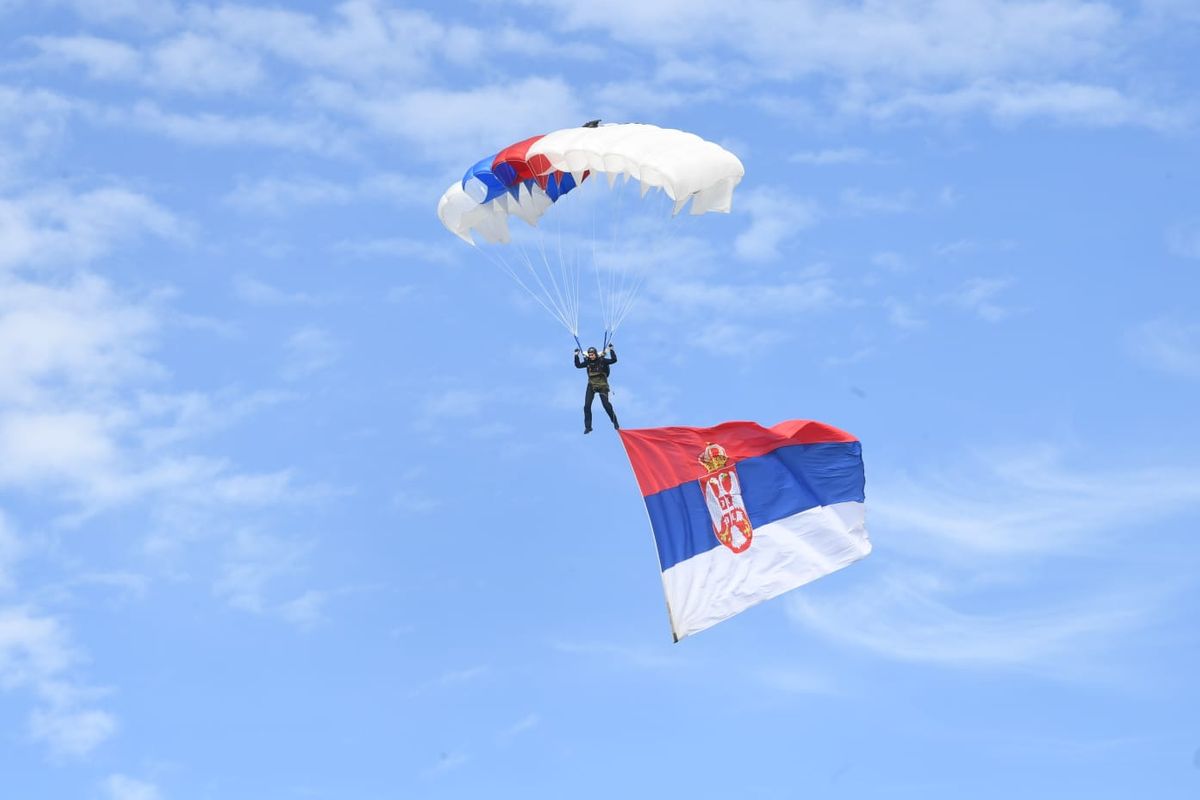