President of the Republic of Serbia Aleksandar Vučić said today that the Y-arm of Corridor 10 will not only expedite the traffic around Subotica but that it will also draw Serbia and Hungary closer. 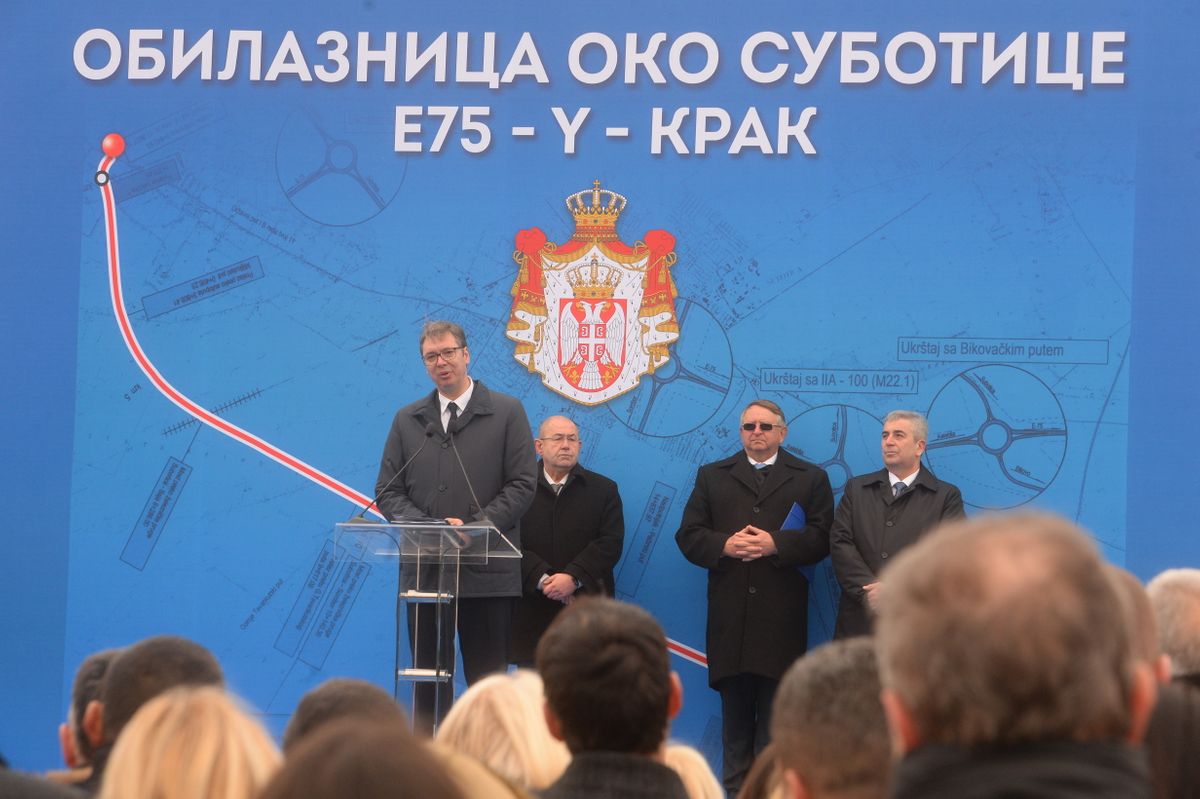 „I am very happy to be in Subotica today and I am pleased that we have completed a tremendous work for the people of Subotica. The people who live in this city will not have to cope with the trucks passing through the city anymore. They will not have to repair the asphalt every two years as they did before. There will be more space for the children to play", said President Vučić at the ceremonial opening of the Y-arm.
He said that this road draws us even closer to the northern neighbour - Hungary, the great and sincere friend of our country.
"We have become even closer to our northern neighbour Hungary, our great and sincere friend. After the construction of the Szeged-Subotica and Belgrade-Subotica-Budapest railways, we will be even better connected and I mean not only in terms of transport connections, but the people will be even closer to each other. We have never had better relations in the recent history and we will, as nations, come closer to each other and protect the common values of Central Europe and work on the common future together," said President Vučić. 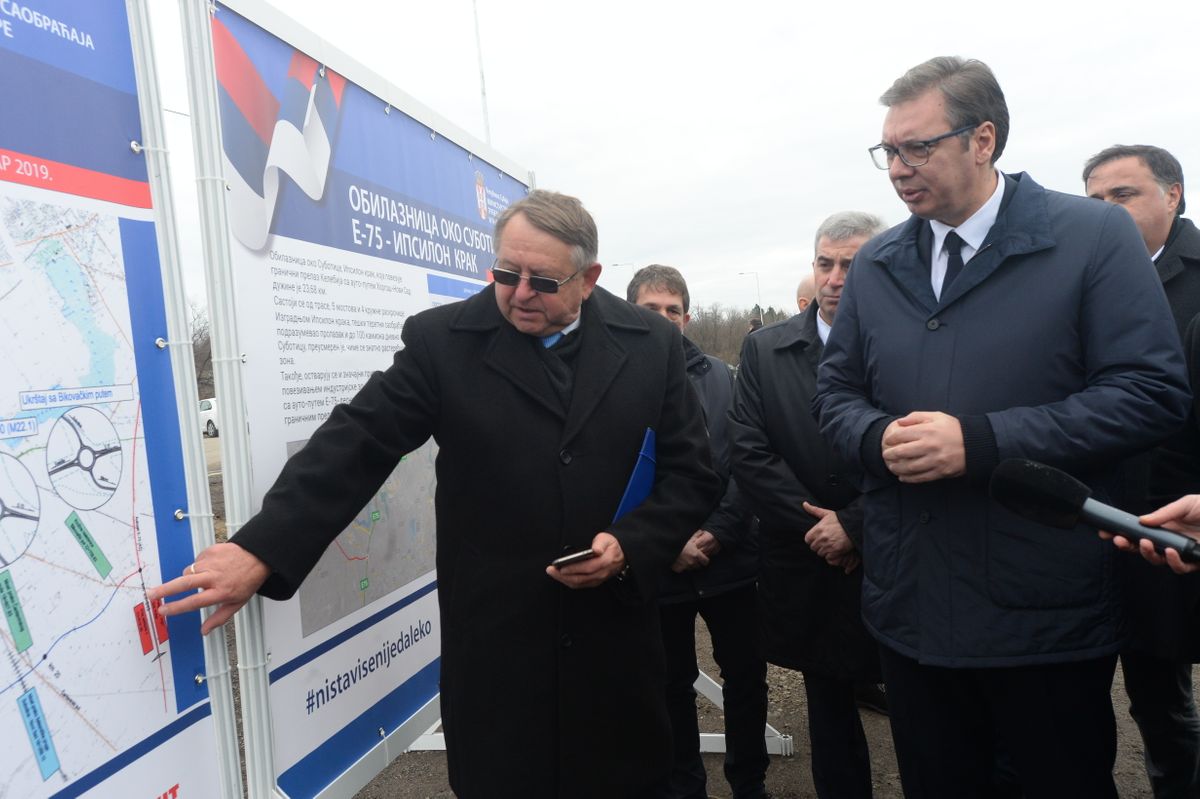 President Vučić expressed his satisfaction that this time it was the Serbian company that executed the works and that it did a great job.
"We will continue to do many more important things that lie ahead," he announced, pointing out that one of the future Provincial Government's investment projects is the Sombor-Kula-Srbobran-Kikinda express road.
In the meantime, he said, the part of the Bezdan-Bački Breg road in the length of 12 kilometres which costs about five million euros, must be completed.
President Vučić said the Ypsilon arm cost 24 million euros, which is not a small amount of money, but it is a great thing for Serbia. 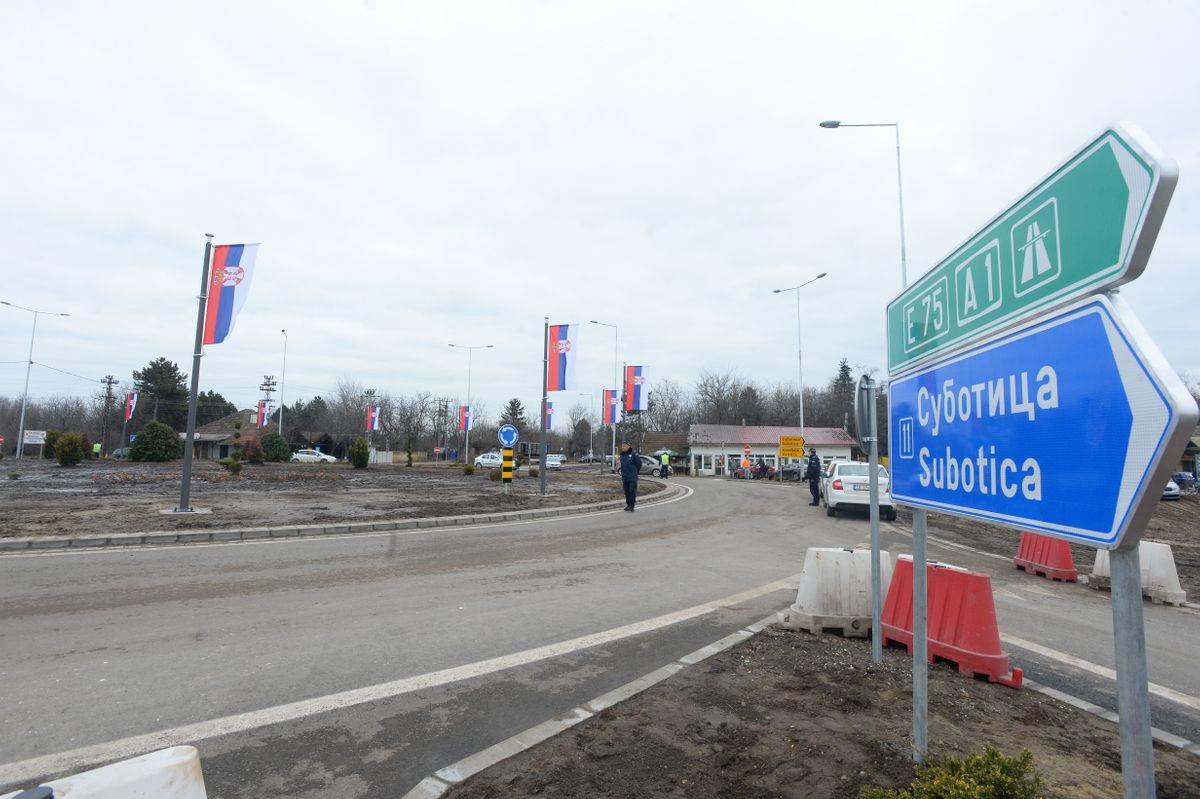 President Vučić emphasised that he attended the opening of five factories in Subotica, that another factory is under construction, which will all result in no unemployment. However, there will certainly be struggles with respect to the workforce, i.e. struggle for manpower which should contribute to the increase in salaries.
"We will do more so that we are not ashamed of our results and everything we have done for our country," concluded President Vučić. 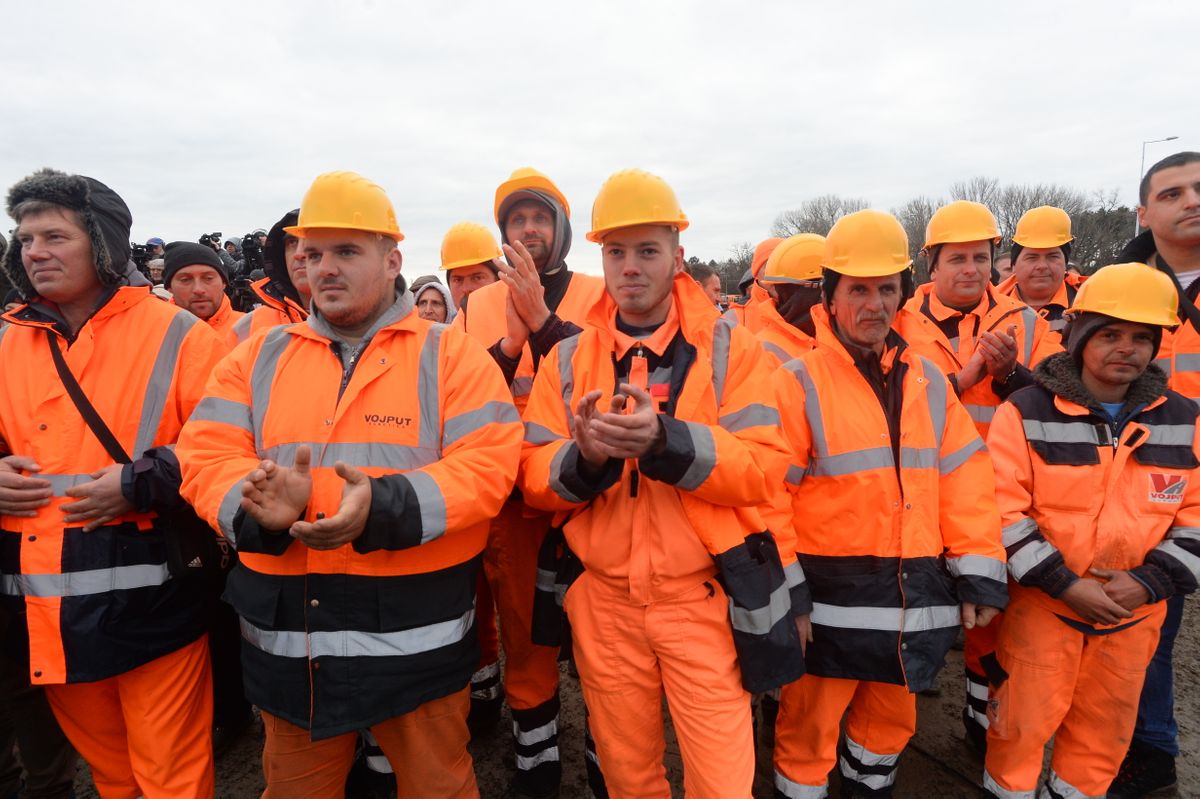 A bypass around the city was opened in Subotica today, the last section of the Ipsilon arm of Corridor 10, which will connect the Kelebijaa border crossing with the Horgoš-Novi Sad highway thus significantly relieving the traffic through Subotica
Share