President of the Republic of Serbia Aleksandar Vučić attended today the opening of the reconstructed building of the Palace of Justice in Belgrade. 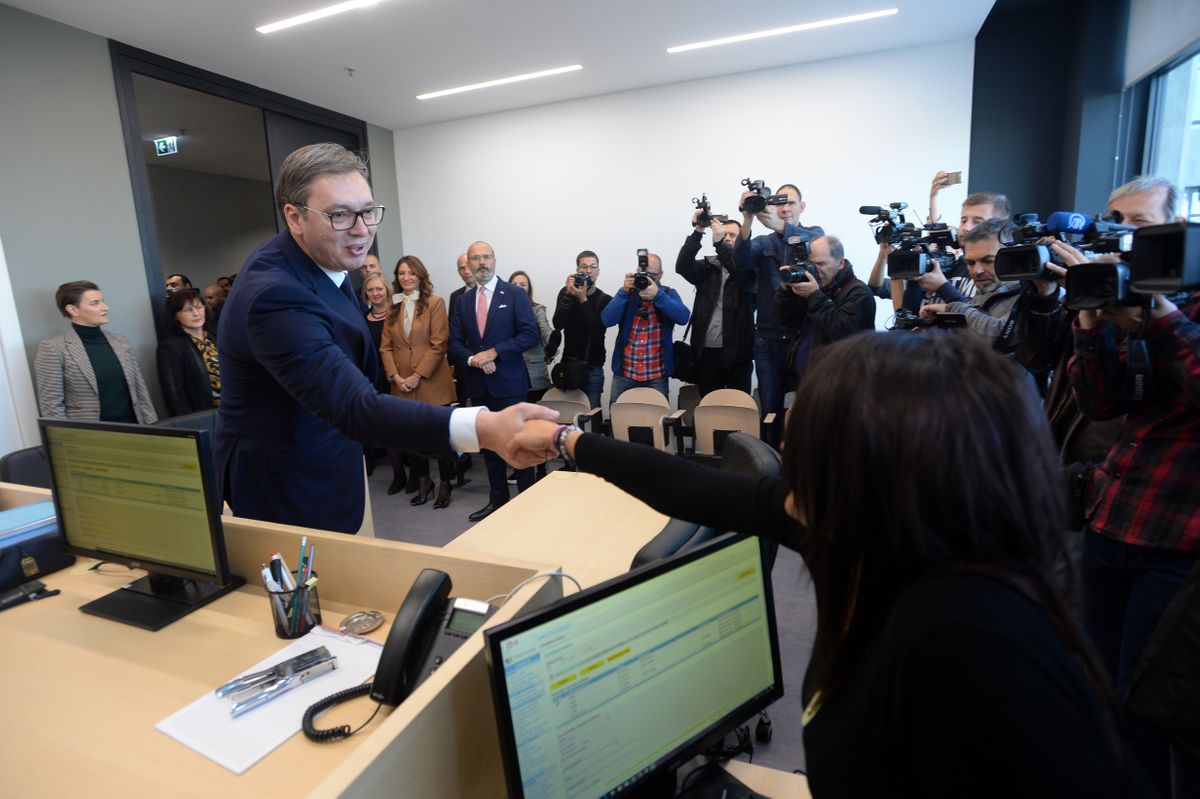 President Vučić said that the new Palace of Justice represents the image of progress of the entire society and at the same time of a better and higher living standard, just like it is also the picture of every hospital we built or renovated.
"I am also proud because of the judges, prosecutors, their deputies, who will have better conditions in this building, who will have their cabinets here, but most important is that the citizens who will be coming here will see the betterment and progress", said president Vučić at the opening of the reconstructed Palace of Justice. 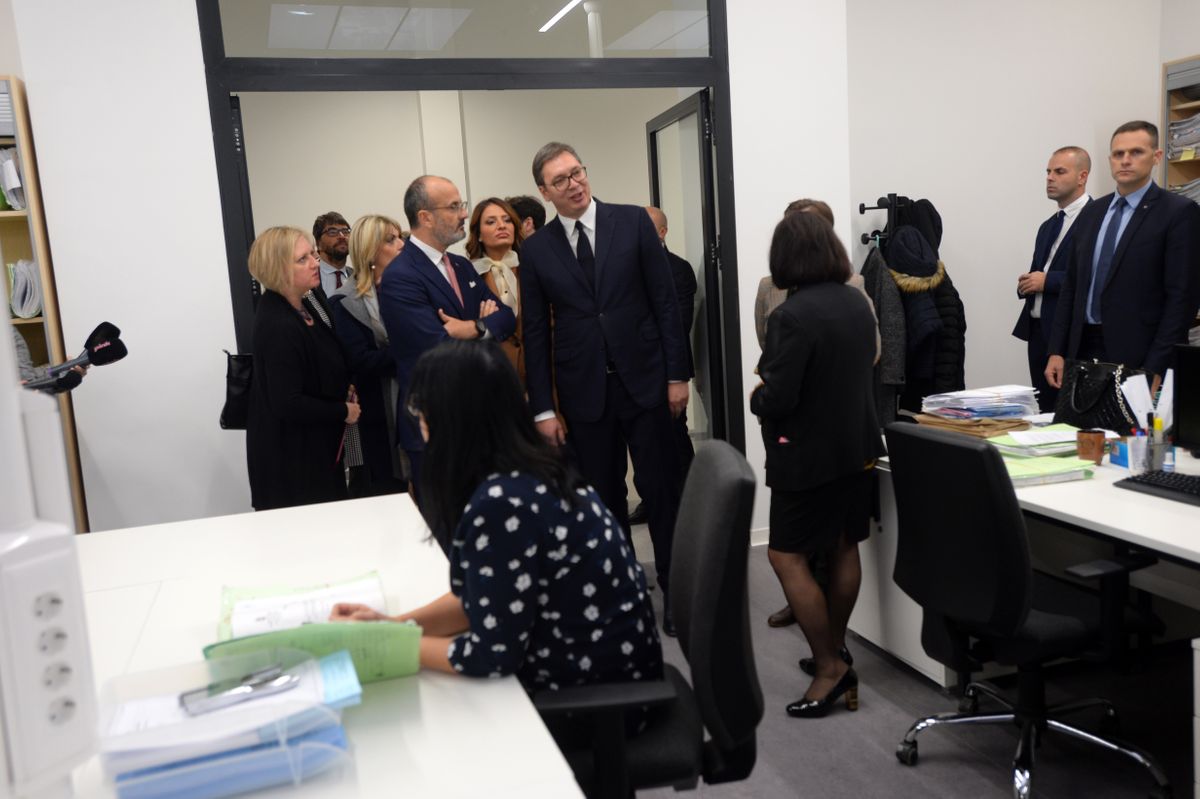 He said he is pleased because after two and a half years he entered one modern building and because the reconstruction works were completed in a good manner.
President Vučić said that 21 million Euros were invested in the building reconstruction, where the European Union contributed with 9 per cent, while 91 per cent of the total value was provided by the state of Serbia.
"We should change ourselves. We, the politicians, should make fewer comments on the work of our judiciary and prosecutors so that you can endeavour to perform your work even more efficiently. I believe in the people who diligently studied at the Faculty of Law and who need to dispense justice in the society", said the President.
President Vučić emphasised that now when it is evident that Serbia will go forward, the people expect justice more than ever before. 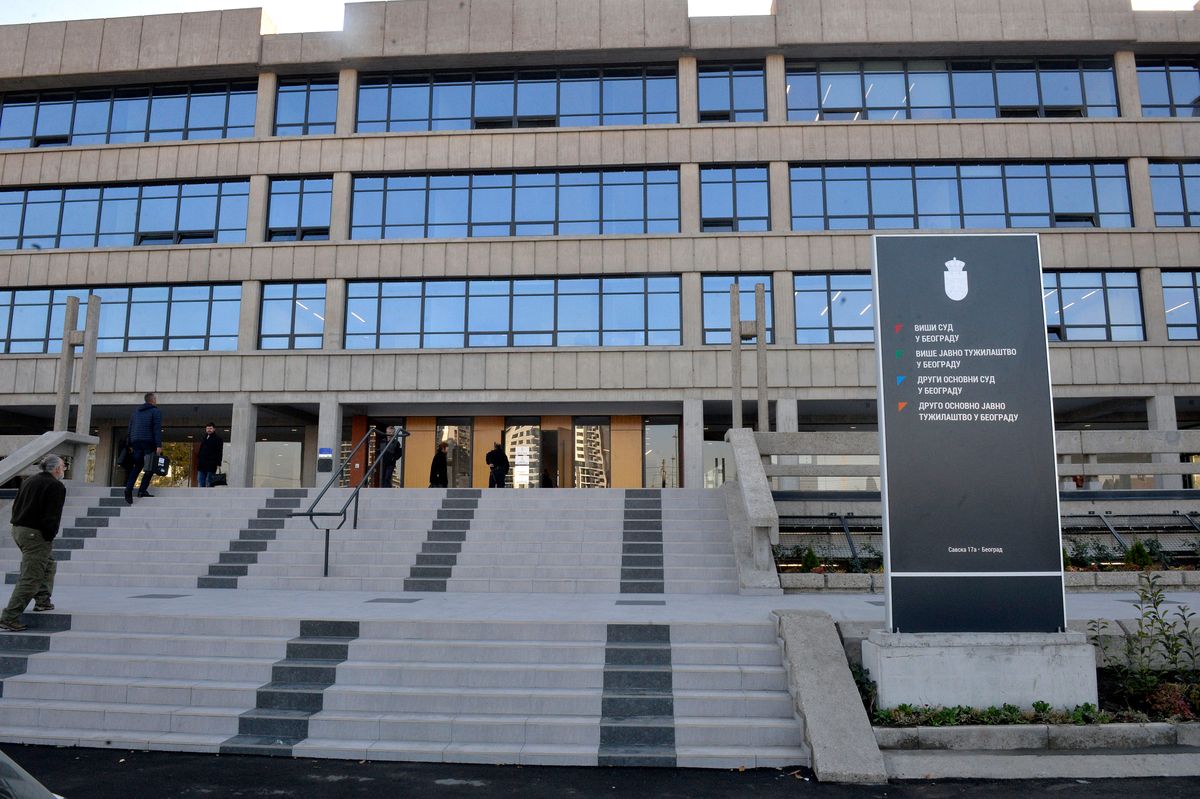 "That is why my request to you is to give the people of Serbia that justice, so that they gain further respect for their country and state organs, so as to become well aware of the reasons to believe in the future in our country. There is no law without justice", stressed the President.
President Vučić said that there is much more to be done with respect to the rule of law as a whole.
"We will not hesitate to change and correct ourselves in this respect. In the same manner, we will preserve the independence of our country and the face of our people by not allowing the ones who are not better than us in anything or who are just a bit better in a few things - to lecture us daily as to how to say good day or good evening", said President Vučić.
President Vučić added that he was particularly glad to hear, during the talks with the employees, that they are satisfied and he also thanked all who made efforts in the renovation of the Palace of Justice and in particular the European Union as the money provided - as he said - is the money of the EU's taxpayers.
Share

President Vučić opens the international conference "World After the Coronavirus"

Telephone conversation with the President of the Republic of Armenia