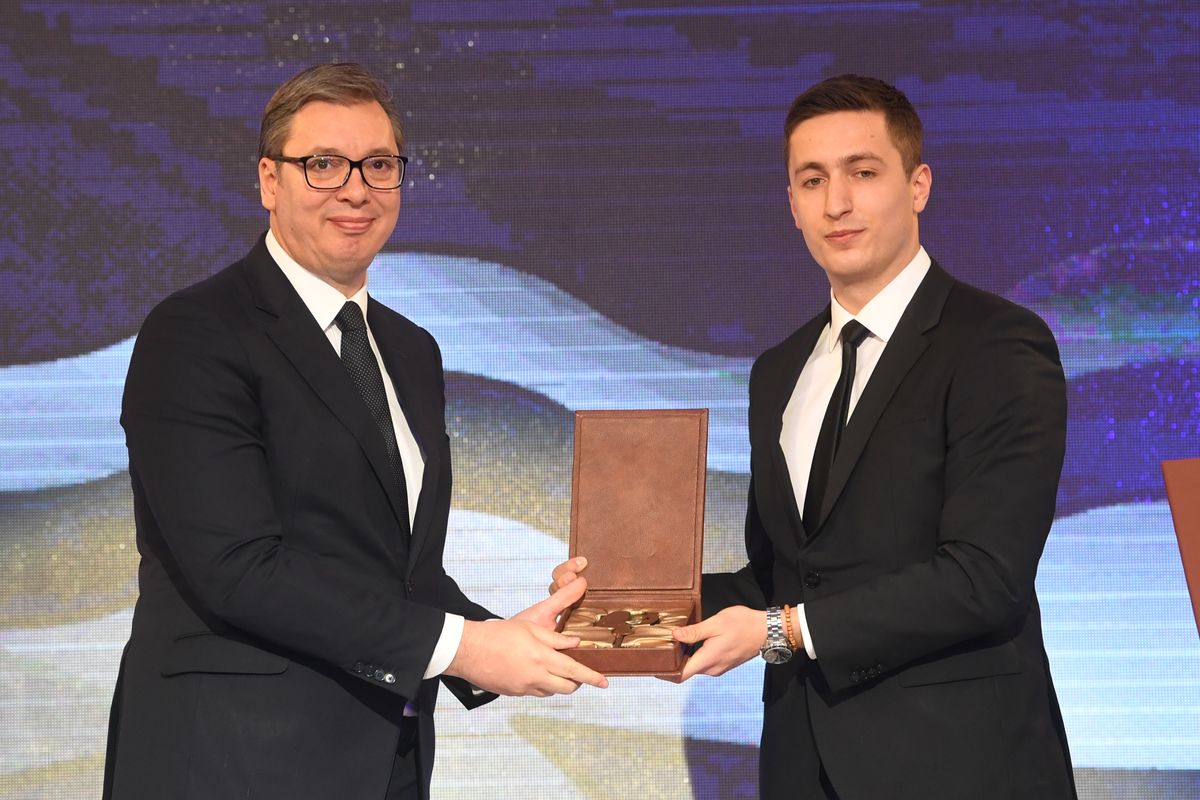 On the occasion of City Day, President Vučić was presented with the Key to the City of Banja Luka with the Charter of Honorary Citizen.
"Thank you very much for this honour. To receive such an acknowledgement in the city of Petar Kočić, Ban Svetislav Milosavljević, Veselin Masleša, Marjan Beneš - is certainly one of the greatest recognitions I have received. With this recognition, with all the obligations and responsibilities, I have become a citizen of Banja Luka. I am becoming a part of the city near the eternal Vrbas, and a part of its great and glorious history," said President Vučić. 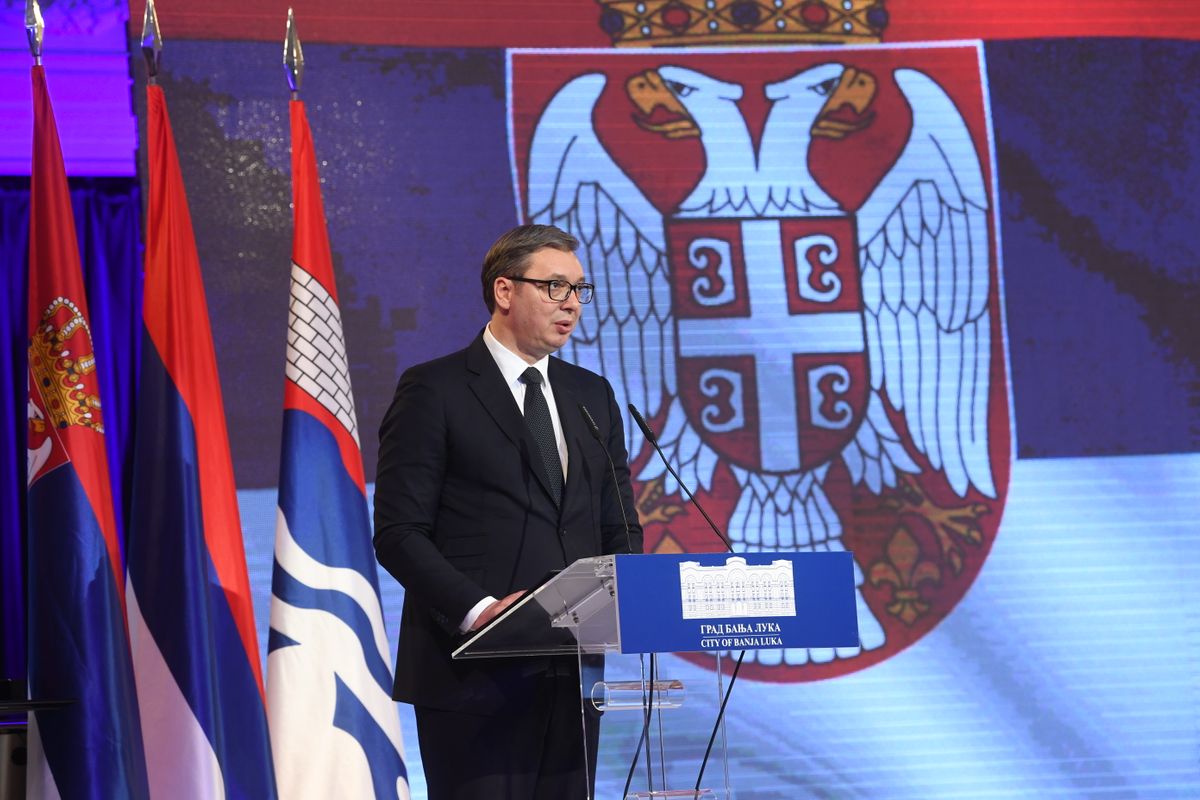 The President of Serbia said that Banja Luka has become the most important Serbian city along with Belgrade in modern history, a city where there was room for everyone and which managed to get the best out of those who live in it.
"I have a great obligation to be one of those who will bring and give something to Banja Luka, and above all, selflessly, all I can and have, all the support and love - just for that great right, for the honour of being able to say that I am, like you all, a citizen of Banja Luka. To be a citizen of Banja Luka means to know that this is the city of all. A city built by differences, to become a city without differences. The capital, the very heart and foundation of a culture, tradition, religion and language," said the President. 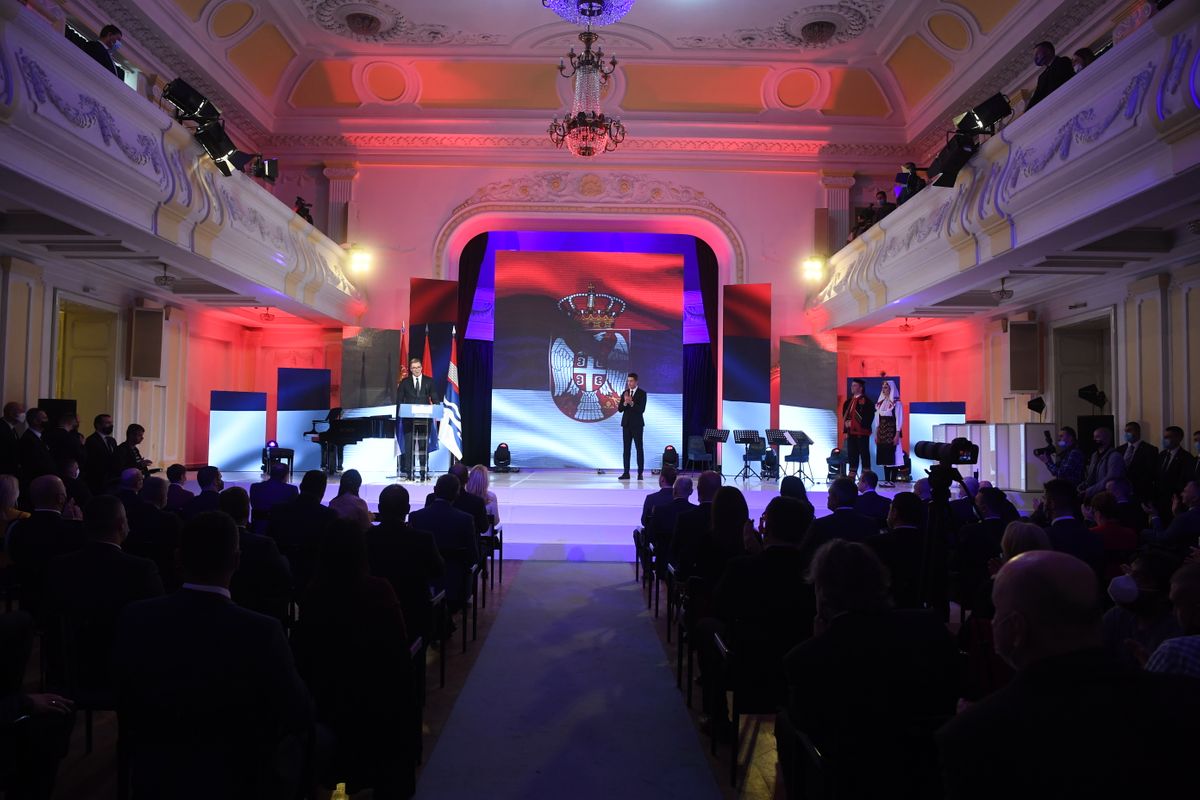 "I am particularly proud of the fact that, regardless of your differences and different political beliefs, you unanimously decided to award me with this honour. Banja Luka shows that differences can live together, create, build, grow and give everyone the best. For that reason, I am exceptionally honoured and happy", concluded President Vučić.
Share