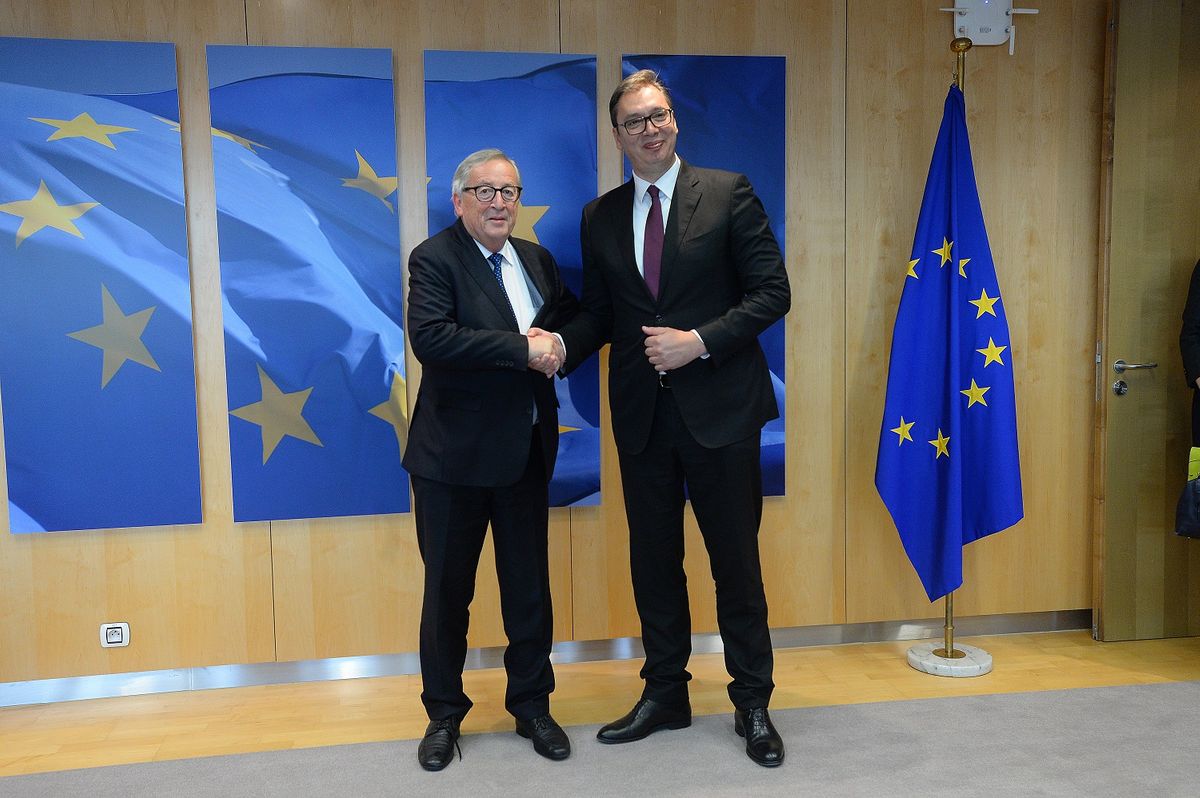 President Vučić thanked the President of the European Commission for all he did for our region and for the respect he always demonstrated towards Serbia. He emphasised that Serbia seeks the membership in the European Union, but that it will keep building good relations with the others as well. 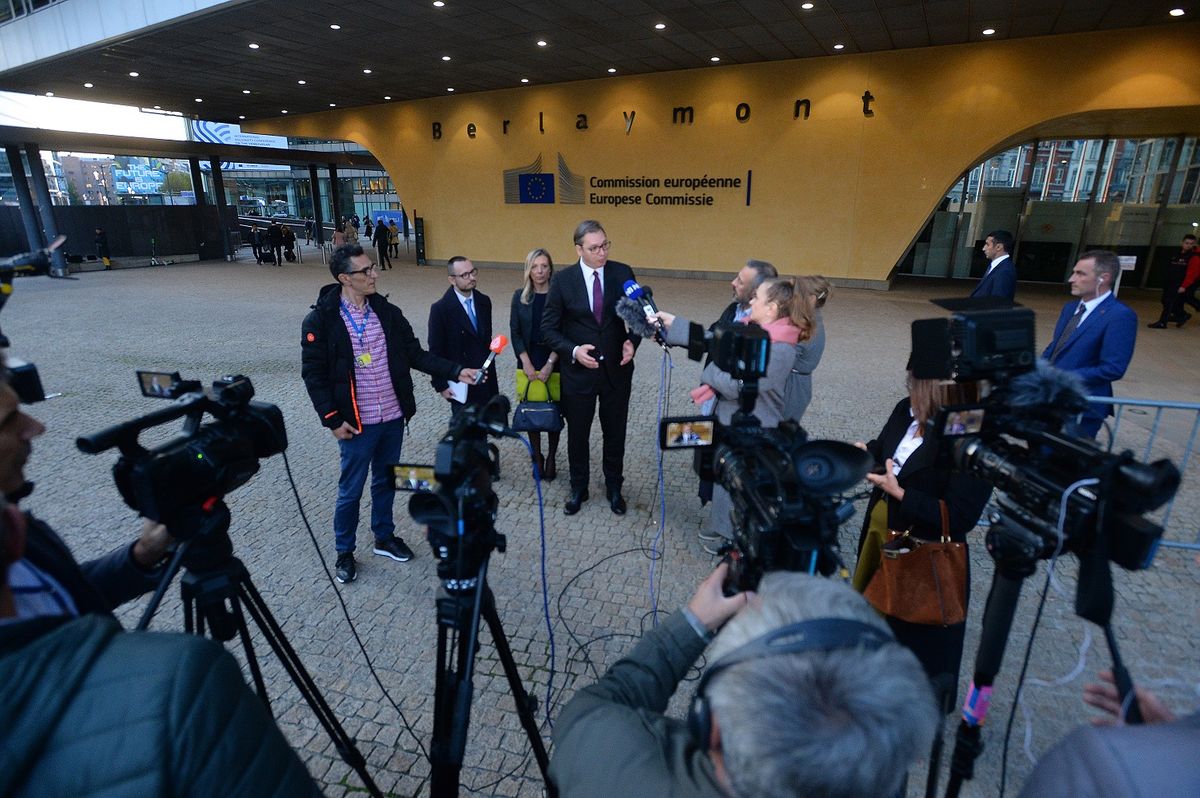 “We will remain on the European path, but nobody is clear as to what will be happening in the European Union. It is up to us to arrange better relations in the region, to keep working and implementing the reforms", said President Vučić to the media after the meeting with President Juncker and added that Serbia is a sovereign country and that it will behave accordingly.
He said that the EU cannot expect from Serbia more than a rational approach to the European integrations, because it is not realistic to expect a tremendous enthusiasm and elation of the citizens of Serbia. 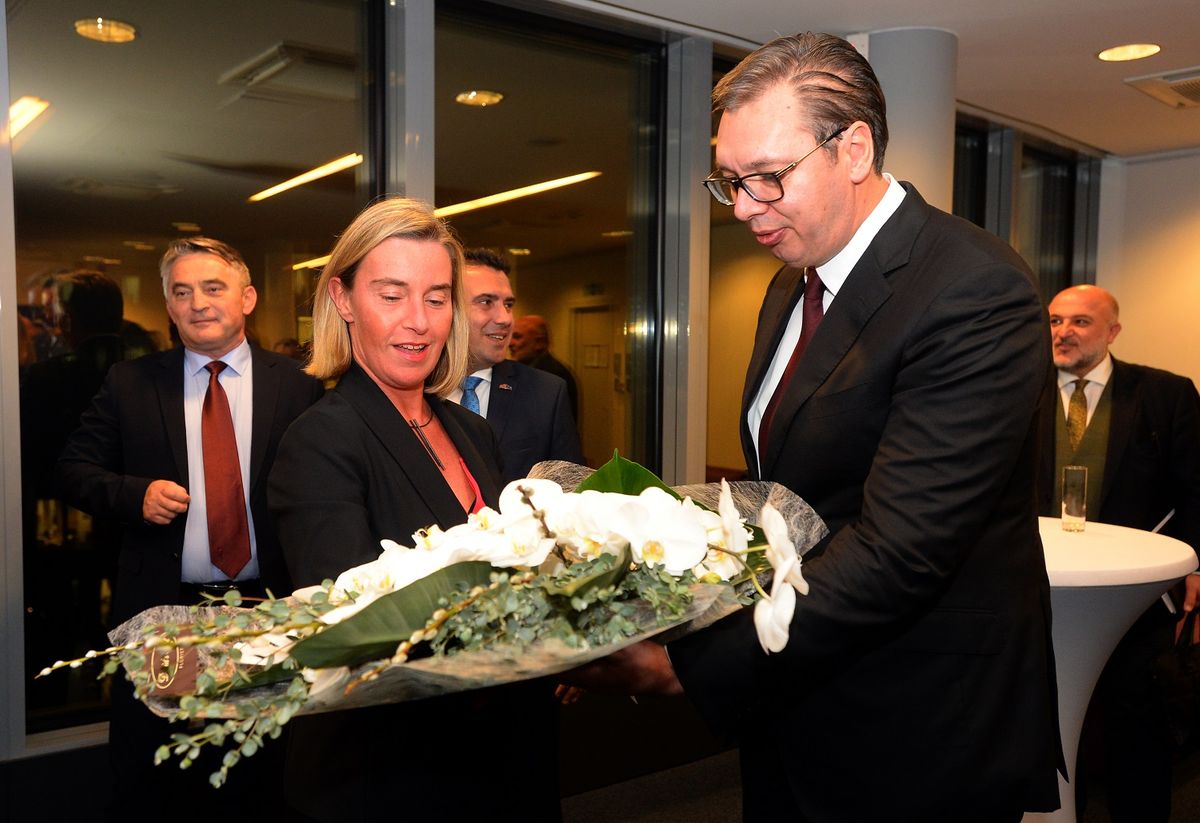 President Vučić attended the farewell dinner hosted by the High Representative of the European Union for Foreign Affairs and Security Policy Federica Mogherini and thanked her for her engagement and support to the European integrations of Serbia. 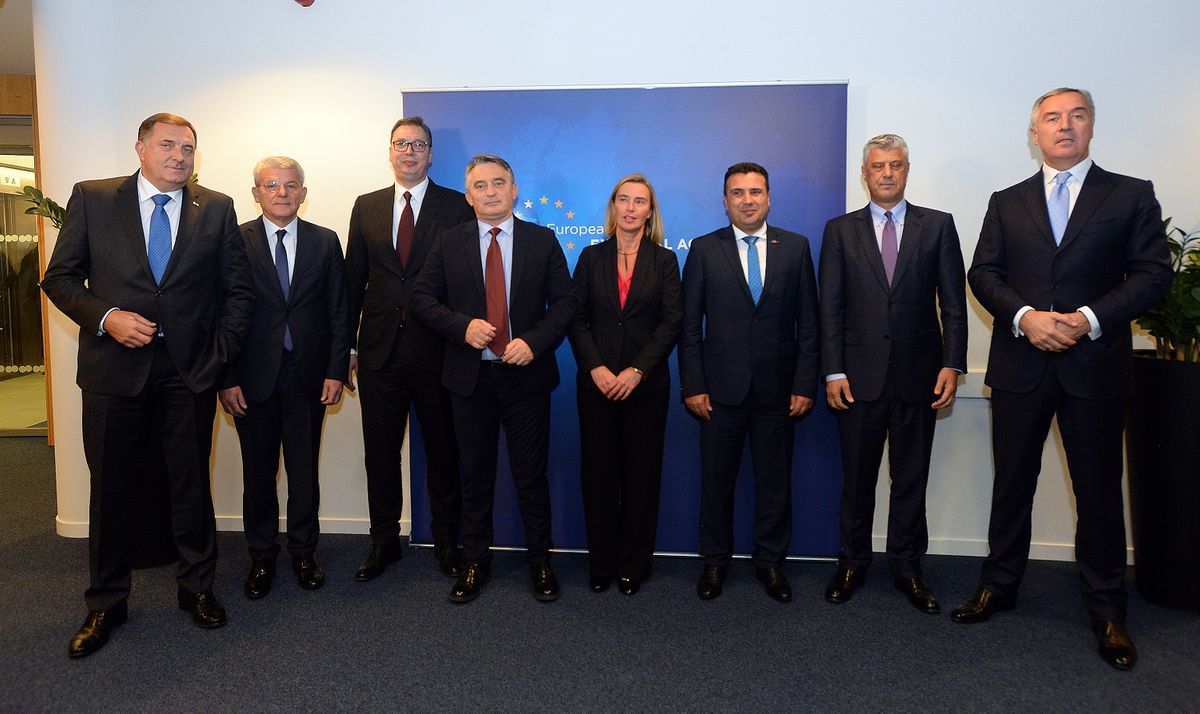