President of the Republic of Serbia Aleksandar Vučić paid a working visit today to the Republic of Bulgaria and said that the joint projects of Serbia and Bulgaria - the Belgrade-Sofia highway and the Balkan Stream gas pipeline - remain essential for both countries. He particularly emphasised that thanks to this gas pipeline, Serbia will be provided with gas for a long period. 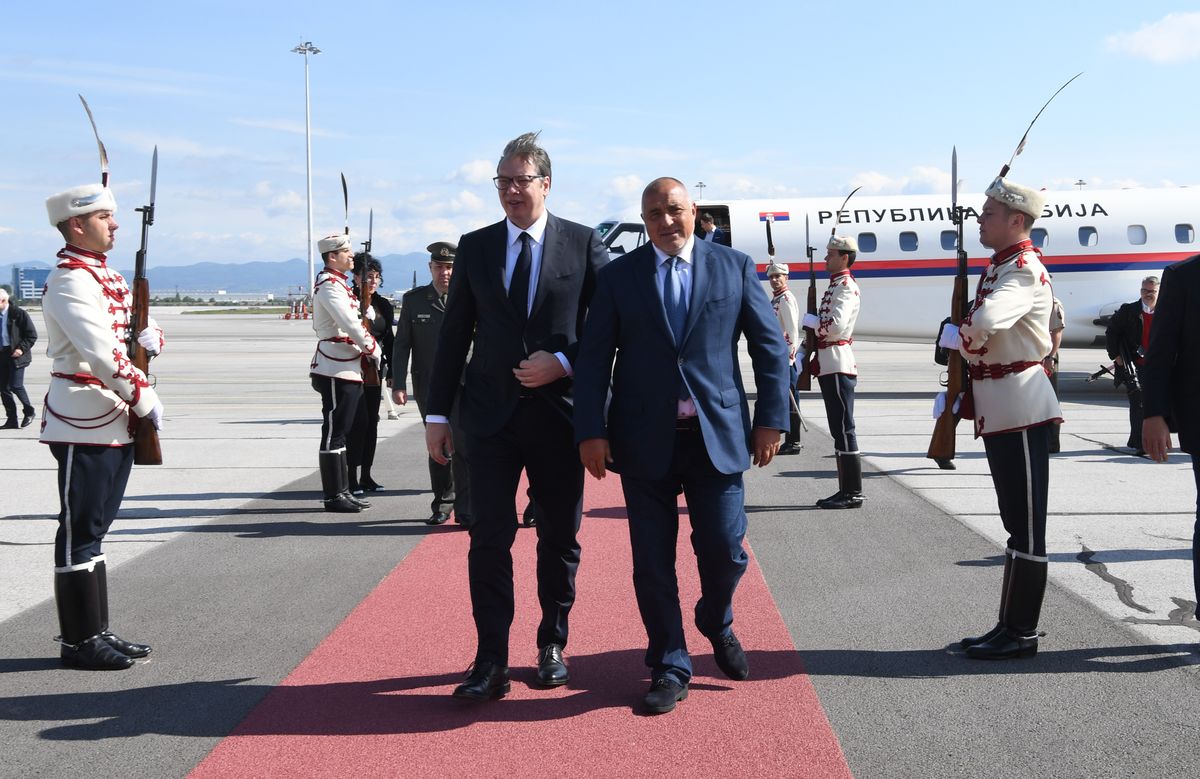 "Today, we had the opportunity to visit two important joint projects for Serbia and Bulgaria. One is the completion of the highway between the Serbia-Bulgaria borders, and the other is the Balkan Stream gas pipeline. The construction of the Balkan Stream is vital for the future of Bulgaria and Serbia. It is important that our people fully understand the importance of this investment. The construction of this gas pipeline means the growth of the economy, the growth of our industries, providing our households with one of the most important energy sources. This is of strategic and vital importance for the progress of our countries," said President Vučić after visiting the route of the future "Balkan Stream" gas pipeline with Prime Minister Borisov, in the town of Krushuna Falls. 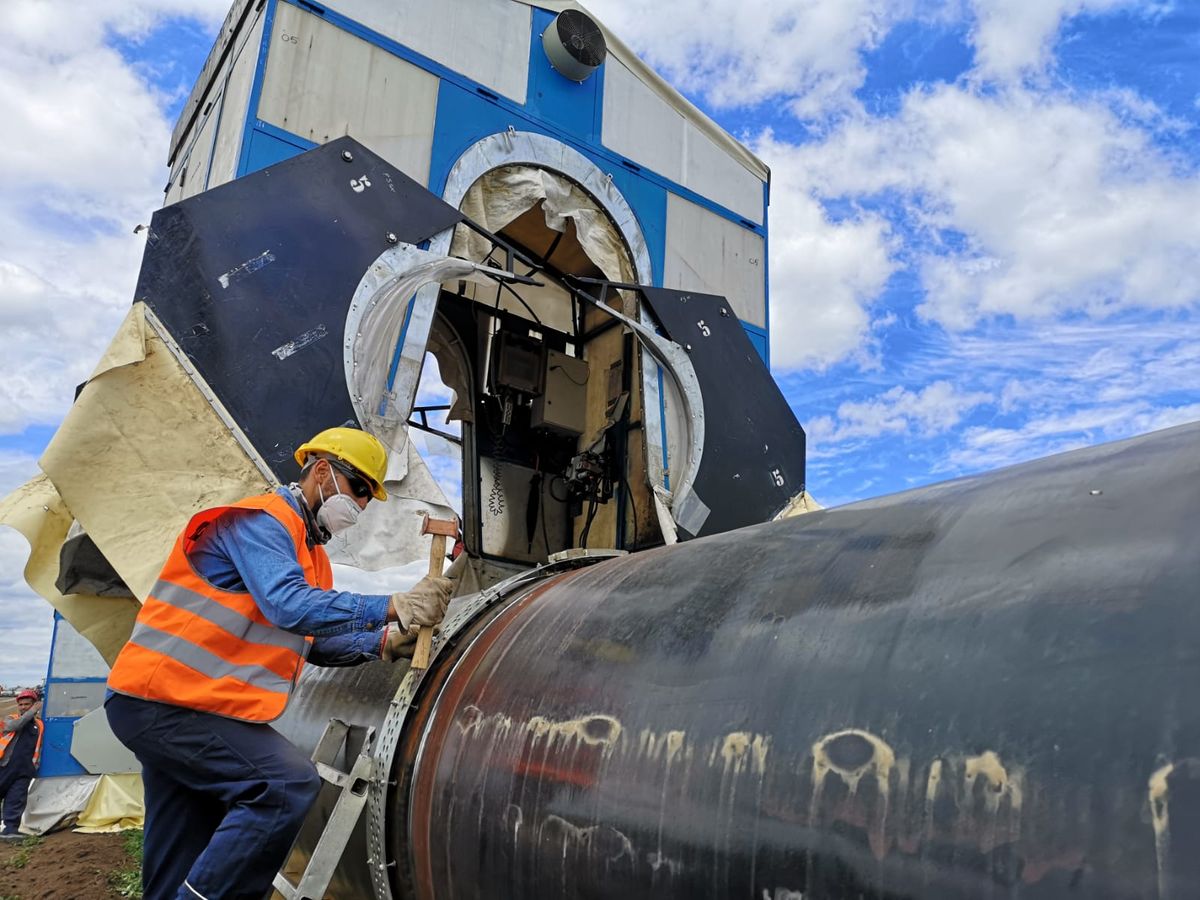 "I saw how fast the works are being done and how well the Bulgarians are doing it," said President Vučić, adding that Serbia will soon build a gas interconnector from Niš to Bulgaria, with the EU financial support.
The two officials also visited the works on the construction of the highway near Slivnica and Dragoman.
"I am delighted that I had the opportunity to visit Slivnica and Dragoman and that I had the possibility to see how well the works are advancing. I congratulate Prime Minister Borisov on that. The works should be completed by the end of next year. Once the section from Sofia to the border with Serbia is completed, it will take less than 7 hours to reach Istambul from Belgrade, and Burgas in less than five hours," said President Vučić. 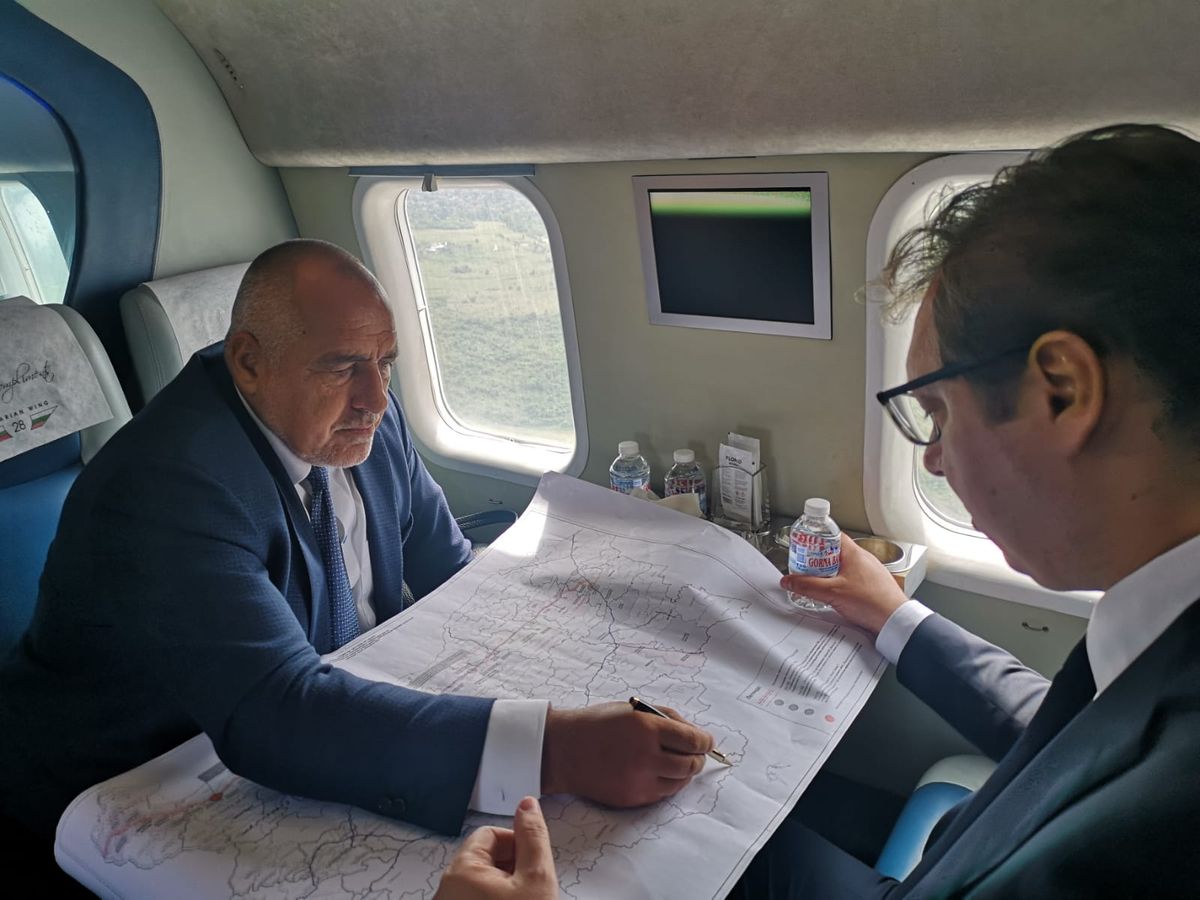 President Vučić thanked Borisov for supporting Serbia on its European path and for investing much effort, energy and enthusiasm in building the best possible relations between Serbia and Bulgaria and Serbs and Bulgarians, and noted that the Prime Minister of Bulgaria is the holder of the highest decoration of the Republic of Serbia.
President Vučić pointed out that Serbia perceives Bulgaria as a truly friendly country and the Bulgarian people as a brotherly one.
"All this that Borisov organised here speaks enough about that closeness," added President Vučić. 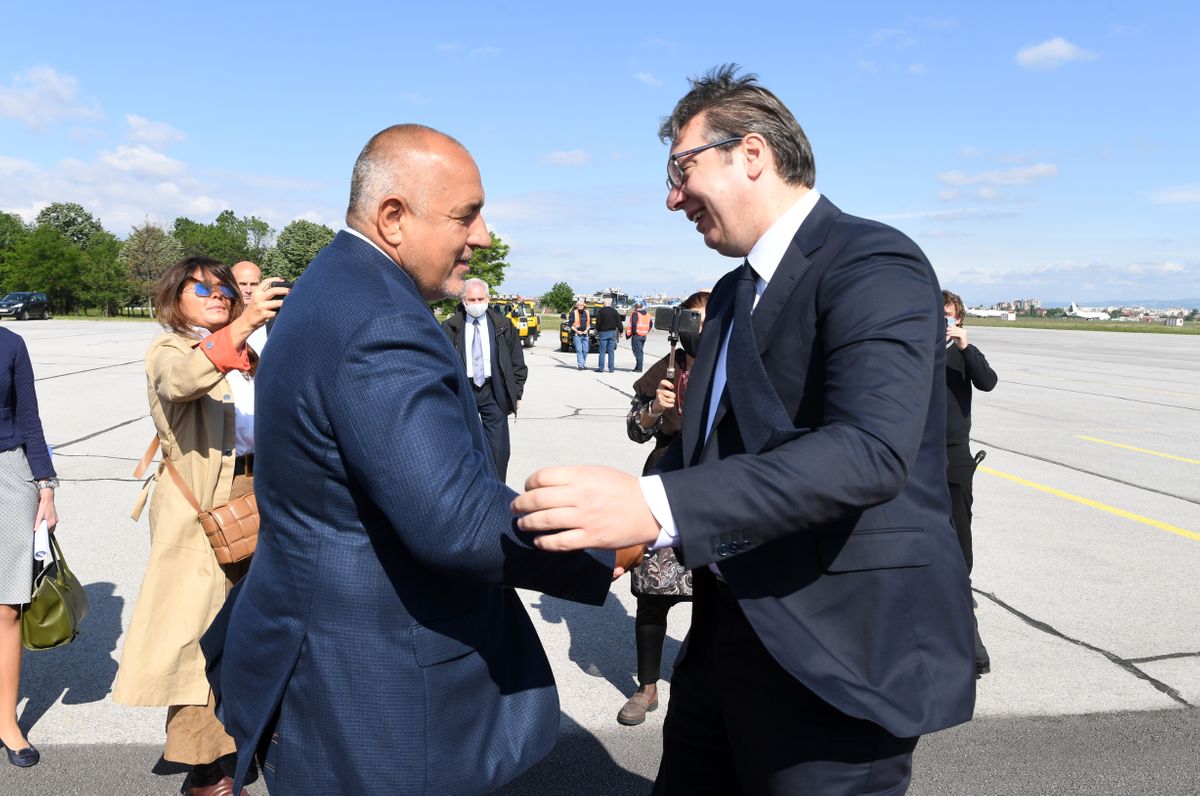 President Vučić and Prime Minister Borisov also laid flowers at the commemorative plaque to Saint Sava in the Church of the Forty Martyrs in Veliko Trnovo. 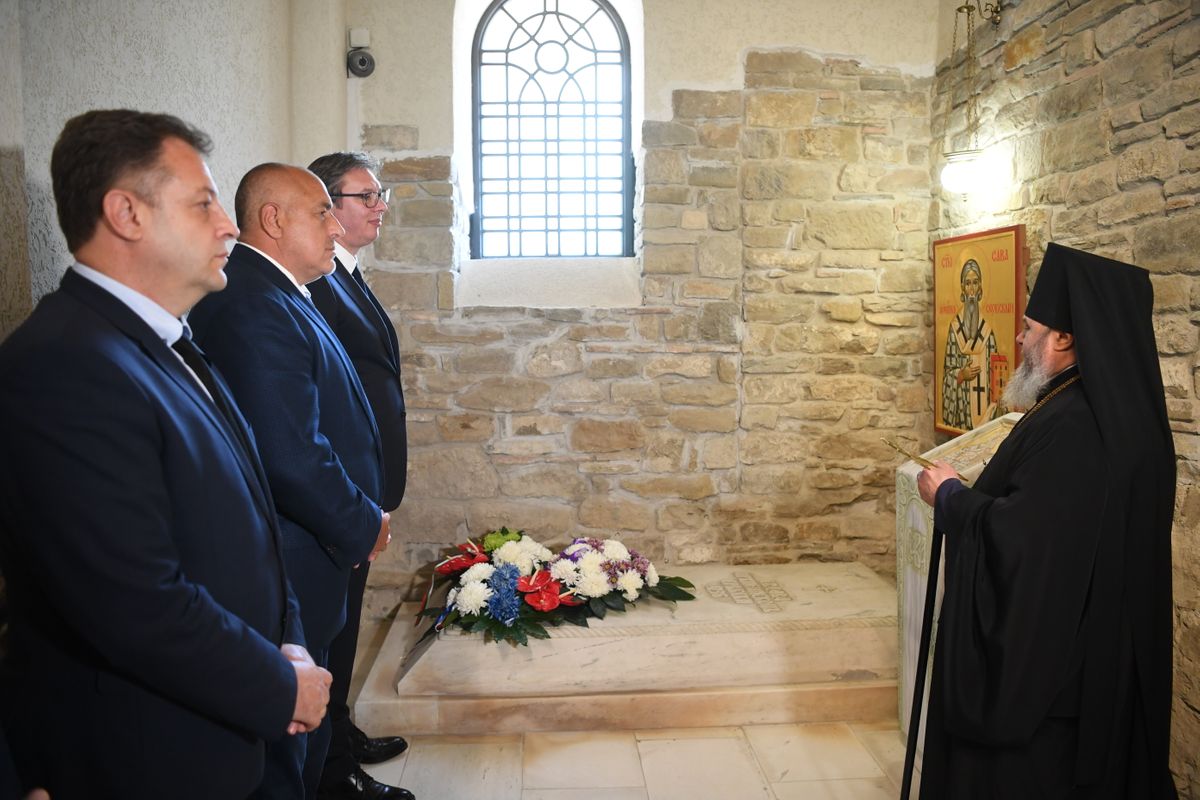 President Vučić pointed out that he was proud and satisfied that the Bulgarian people paid great attention to preserving the memory of the Serbian saint.
"I am very proud and sincerely happy that Boyko Borisov enabled me to visit Veliko Trnovo, this holy place. And when I see how our Bulgarian brothers keep the memory of Saint Sava - it is for us not only a proof of friendship and brotherly love but also of their commitment to the improvement of relations", said President Vučić and pointed out that Saint Sava is the most important man in our history because in 1219 he founded the autocephalous Serbian Orthodox Church.
"The attention he received from the Bulgarian people, from the 13th century until the present days, speaks of the unbreakable ties between Serbs and Bulgarians", said President Vučić.
Share