President of the Republic of Serbia Aleksandar Vučić met today with the European Commissioner for Neighborhood and Enlargement, Olivér Várhelyi, who is on a working visit to Belgrade to present the economic and investment plan for the Western Balkans. After the meeting, President Vučić stated that Serbia and the region would receive about eight billion euros in grants from the EU and another 20 billion euros through various projects, which is of great importance for Serbia.

During the joint address, President Vučić expressed his sincere satisfaction with the visit of Commissioner Várhelyi, whom he pointed out as a sincere friend of Serbia, and who made efforts to improve the negotiation process leading Serbia to full EU membership.
"In today's talks, it seems to me that we talked most specifically about the future of our country, about the economic and investment package, as well as infrastructure projects. I am very grateful to the EU for the vast support it will provide to Serbia and the region in the next seven years, and especially from 2023 onwards," said President Vučić, adding that he was grateful to European taxpayers who would invest a lot of money in the region. 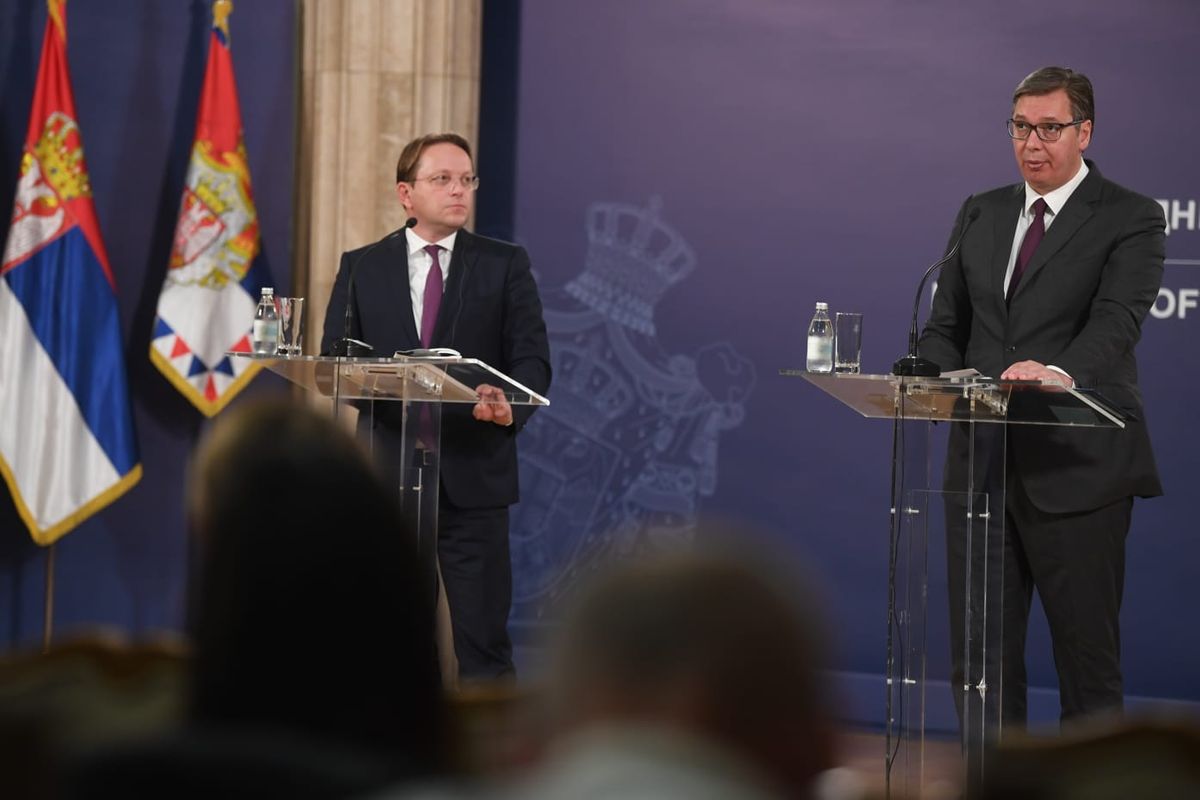 As the most important project, worth as much as 73 million euros, the President indicated the establishment of internet network in rural areas, so that each provincial school would have a computer and Internet access.
"We are hurrying to build the most roads and railways, and I believe that we will obtain even more comprehensive EU support," added President Vučić, adding that Serbia is grateful for the 40.3 million set aside for the construction of the Niš-Merdare highway, which means a lot to our country.
President Vučić expressed hope that after 2023-2024 Serbia will be in the position to count on assistance for the construction of the Kraljevo - Rudnica railway, Belgrade - Sarajevo highway, and Belgrade - Šid - Zagreb railway. "These are significant projects that we are working on with the European Union," he emphasised. 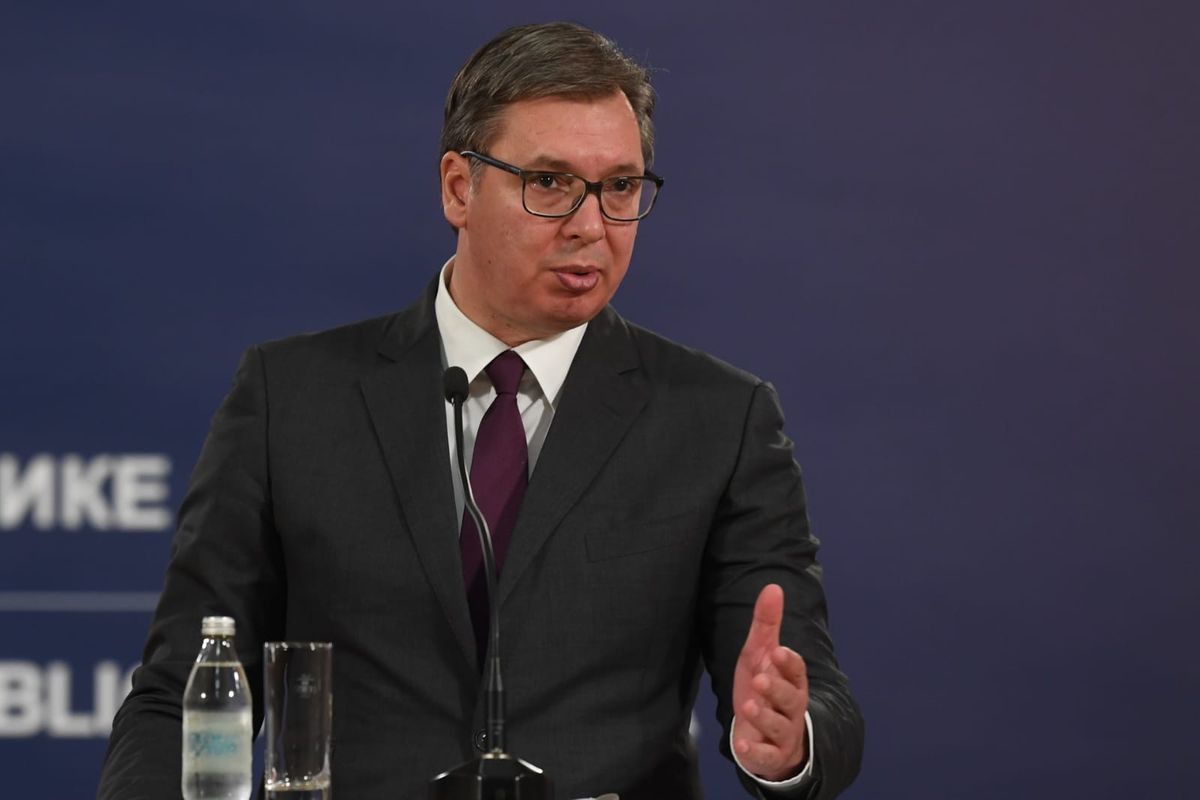 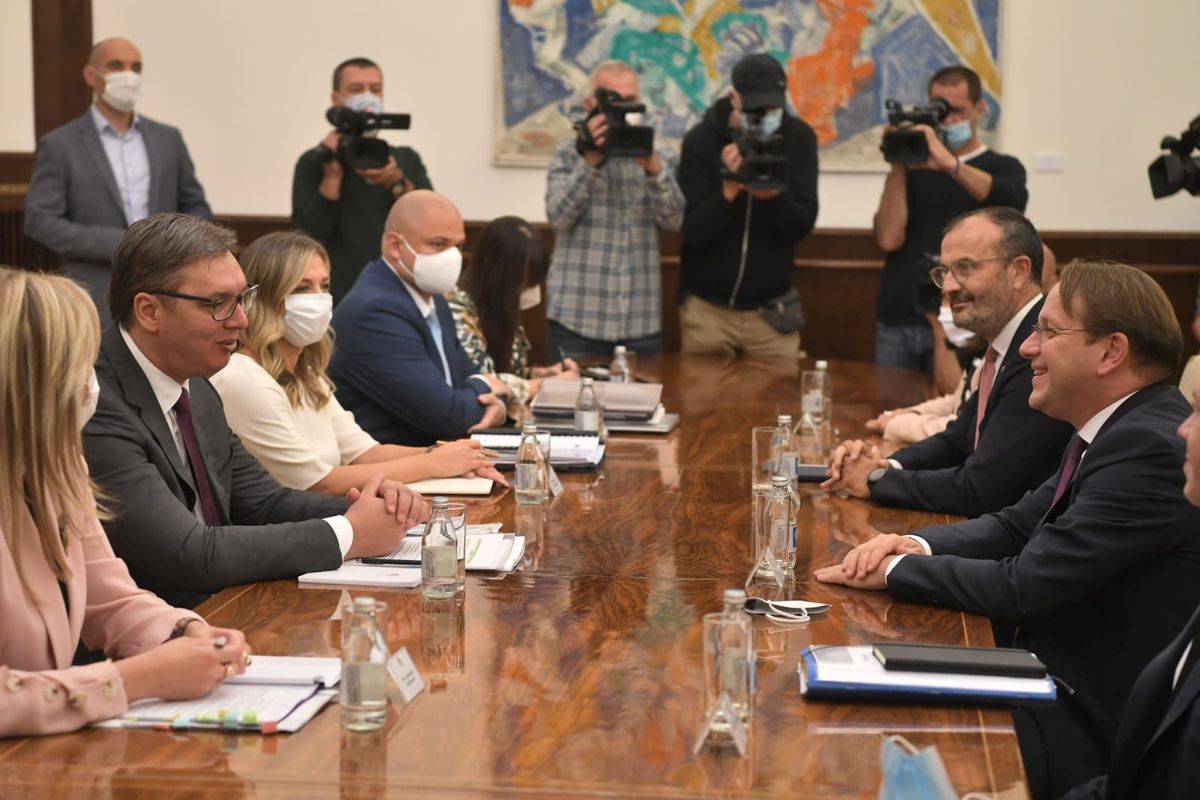 "Serbia has been very focused on fighting this pandemic, and now we can focus on long-term economic recovery," the European Commissioner said, adding that the Western Balkans aid plan was designed to have a regional effect.
"The goal is to promote a common regional market. Railways, roads, a green economy... We think this region can grow as a whole. It has great potential that can also bring human capital, and we need connections between all capitals," Várhelyi said following the meeting with the President of the Republic of Serbia Aleksandar Vučić. 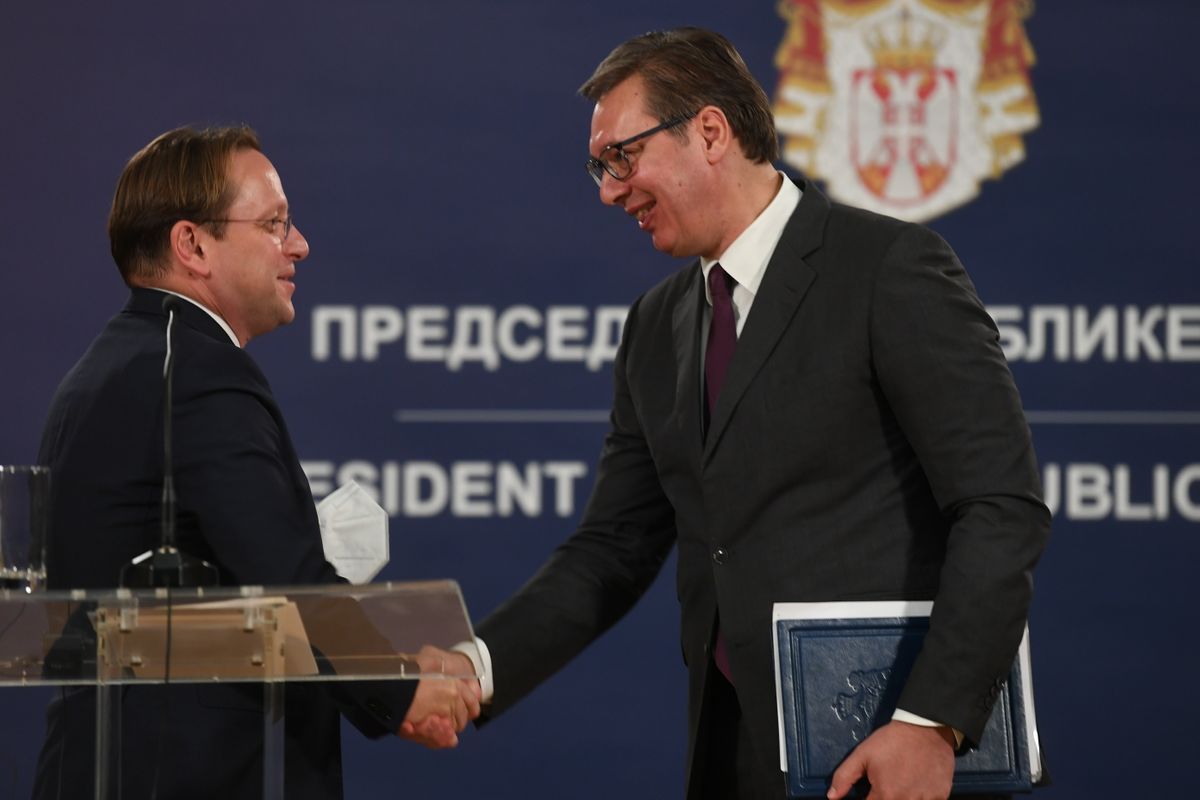 The meeting in the building of the General Secretariat of the President of the Republic was attended by the Minister for European Integration Jadranka Joksimović and the Head of the EU Delegation to Serbia Sam Fabrizi.
Share