President of the Republic of Serbia Aleksandar Vučić met earlier today with the US Deputy Assistant Secretary and Special Representative for the Western Balkans Matthew Palmer and said it is known that positions of Serbia and the USA on the issue of Kosovo and Metohija are different, but that he is satisfied with the content of the talks as all disputable issues have been observed as well as all the differences. 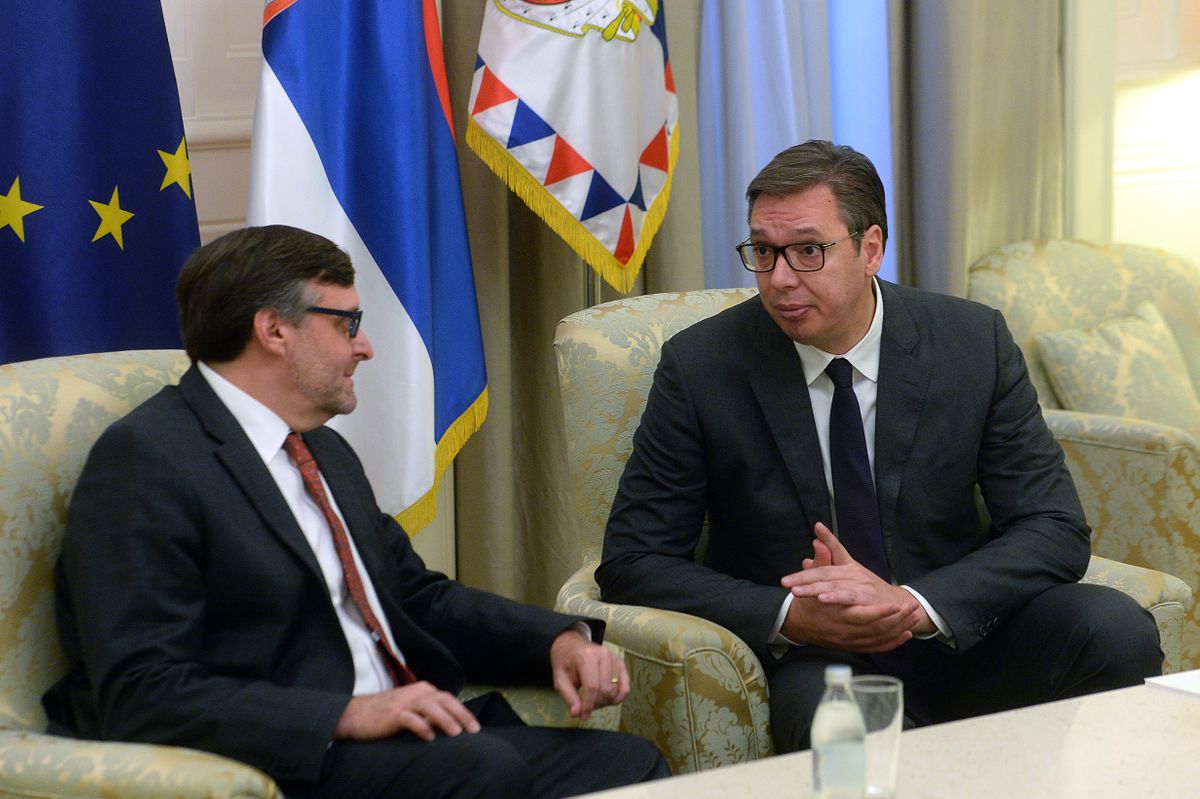 "Today's talks were open and honest and I am pleased with their content. We have observed all our disputable issues, all the differences that exist between us. We are determined to seek solutions in the future that would imply better bilateral relations between the USA, as the greatest world power, and our Serbia", said President Vučić.
President Vučić emphasised that intensification of bilateral relations with the USA is important for us and he availed himself of the opportunity to invite again the President of the United States Donald Trump to visit Serbia. He noted that not one President of the USA has visited Serbia ever since 1980 and iterated his belief that it would be a strong drive in the development of relations between the two countries.
"President Trump would be able to perceive the situation in Serbia and in the region on the spot and in the best manner", said the President. 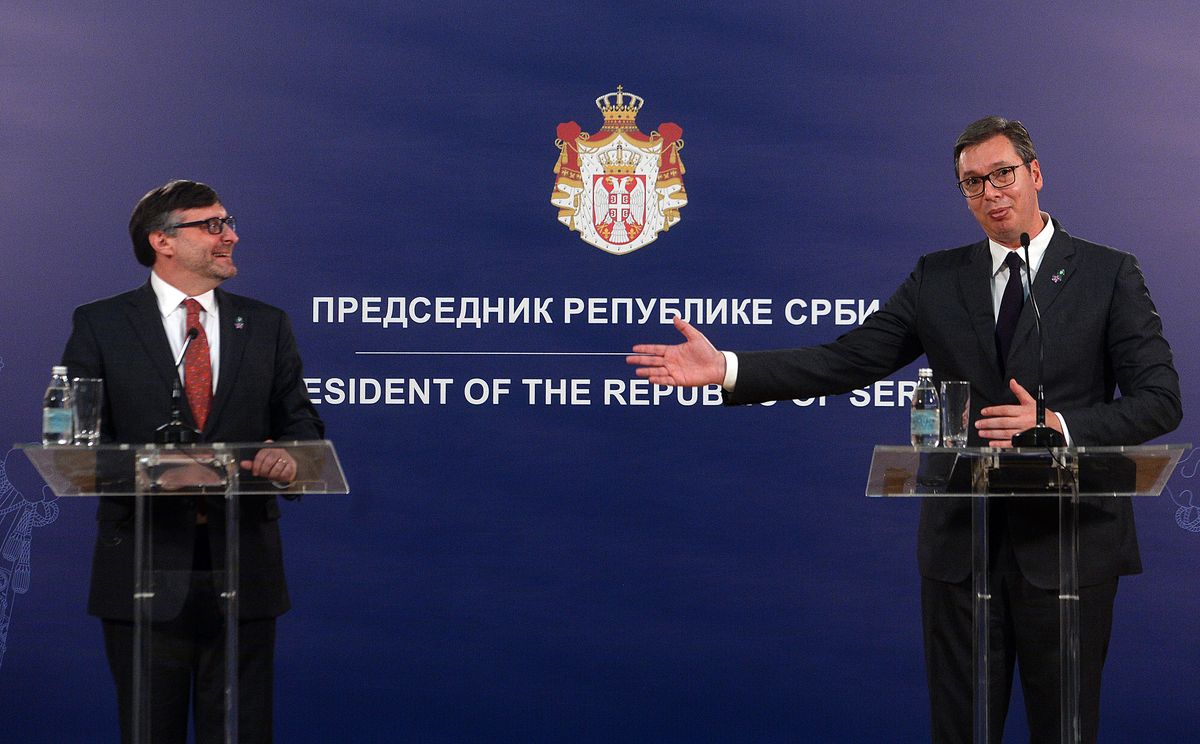 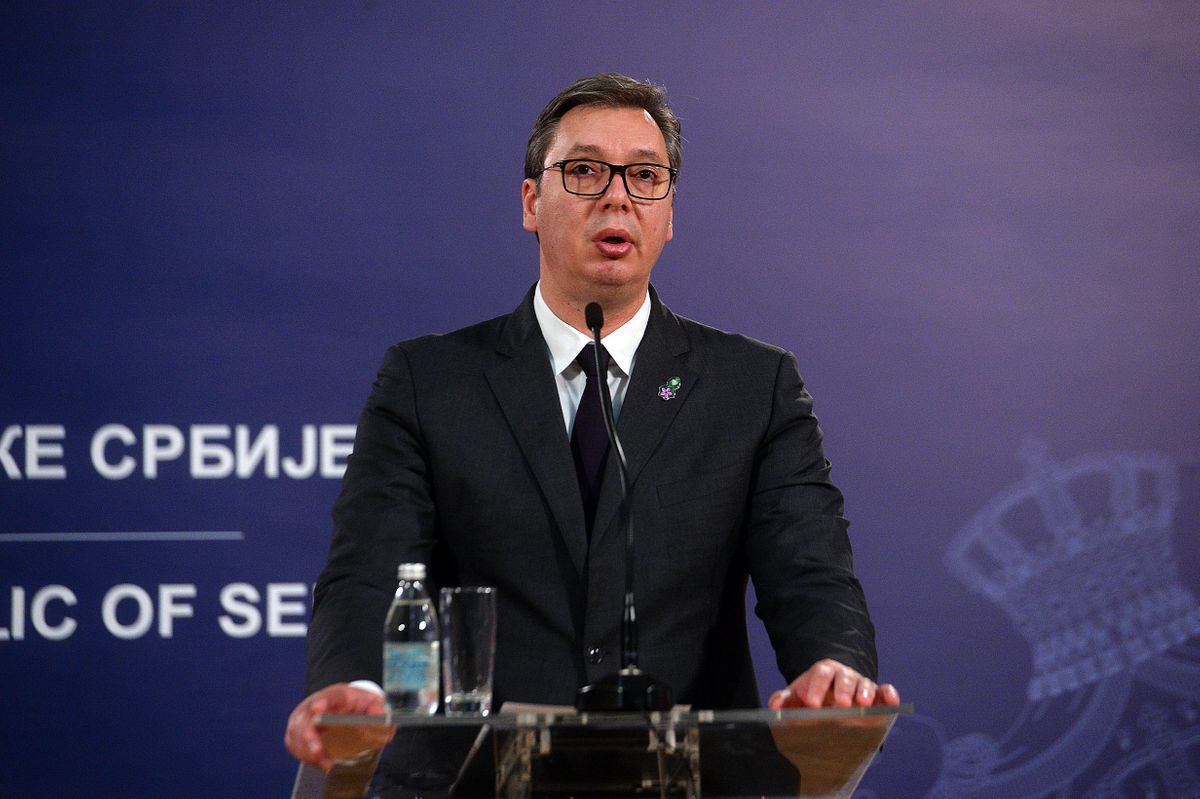 „America recognised the independence of Kosovo, Serbia holds a different position, but I am grateful to Mr Palmer for his readiness to listen to and to hear what we think today as well as before. We appreciate the support of the USA to our European path, it is of great importance for us. I believe that soon we will have created the conditions for the continuation of the dialogue for which we seek to be serious, responsible and to lead to a compromise solution", emphasised President Vučić.
The US Deputy Assistant Secretary and Special Representative for the Western Balkans Matthew Palmer said that the delay in the opening of negotiations with North Macedonia and Albania about the EU accession was a historic mistake and that it conveys a bad message to the entire region. 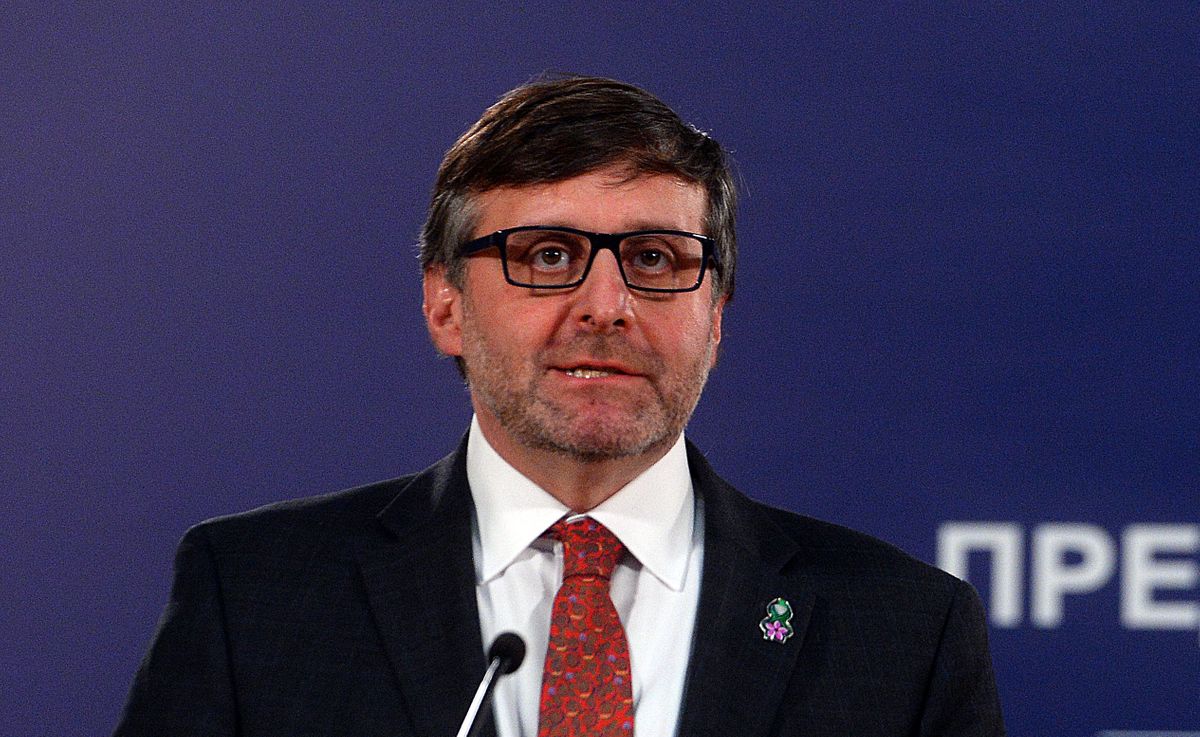 Palmer said that the USA wants the Western Balkans to have a European perspective and that they will do all to convince the EU to change such a position before the meeting of the Union leaders to be held in Zagreb in May next year.
He said that he had the opportunity today to talk to President Vučić about the situation not only in Serbia but in the entire region, which is of particular importance especially after the failure of the EU to find a compromise in the opening of negotiations with North Macedonia and Albania regarding the EU membership.
Share