President Vučić opens Sector 4 of the bypass around Belgrade

President of the Republic of Serbia Aleksandar Vučić opened today Sector 4 of the bypass around Belgrade, from the bridge on the Sava river near Ostružnica to the Orlovača and Petlovo Brdo loops, and announced that the entire bypass to Bubanj Potok, where works are now underway, will be completed in just over one year. 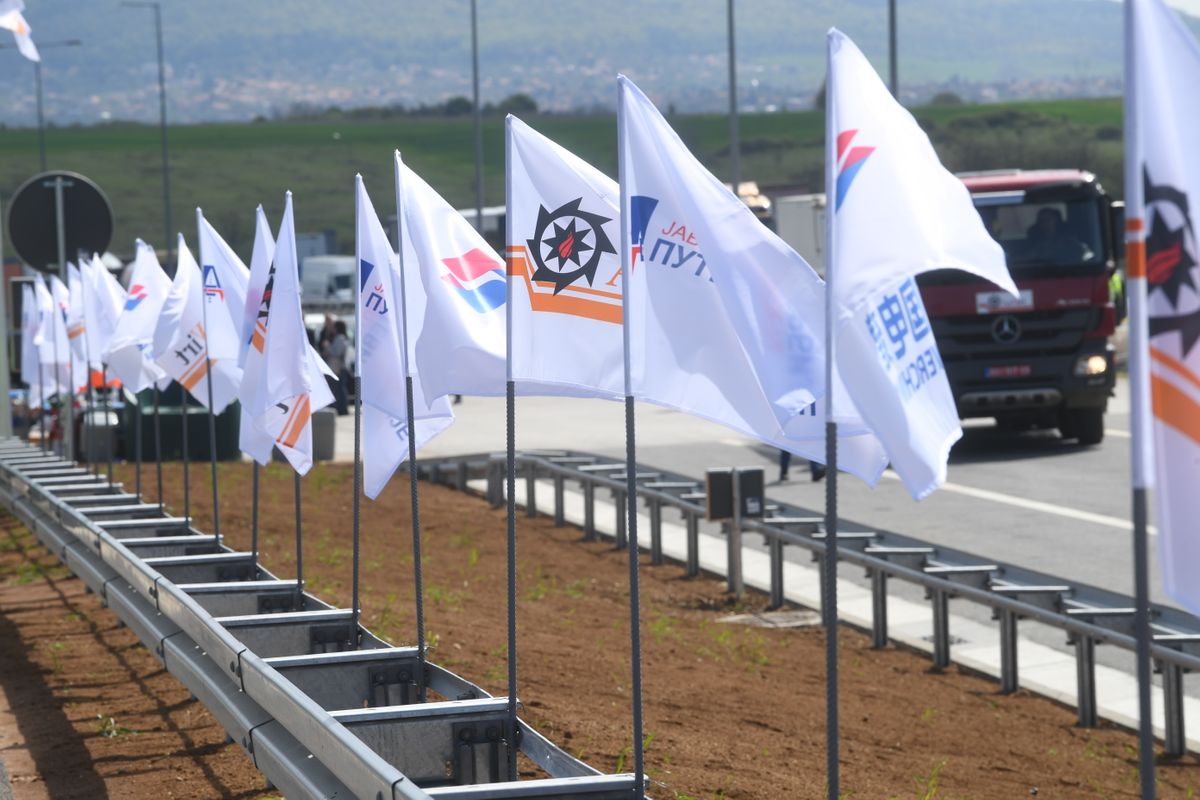 The President said that the citizens will benefit greatly from the bypass and announced that the continuation of the Belgrade bypass to Pančevo, across Leštani and Vinča with a new bridge on the Danube, will be constructed as well.
"Then the entire traffic ring around Belgrade will be completed. With the construction of the subway, Belgrade is becoming a European and world metropolis. We need to provide a better life, it is important to move lorries away from the city centre in Belgrade, it is part of the green agenda," President Vučić said and added that the state will look to provide funds to finance that project. 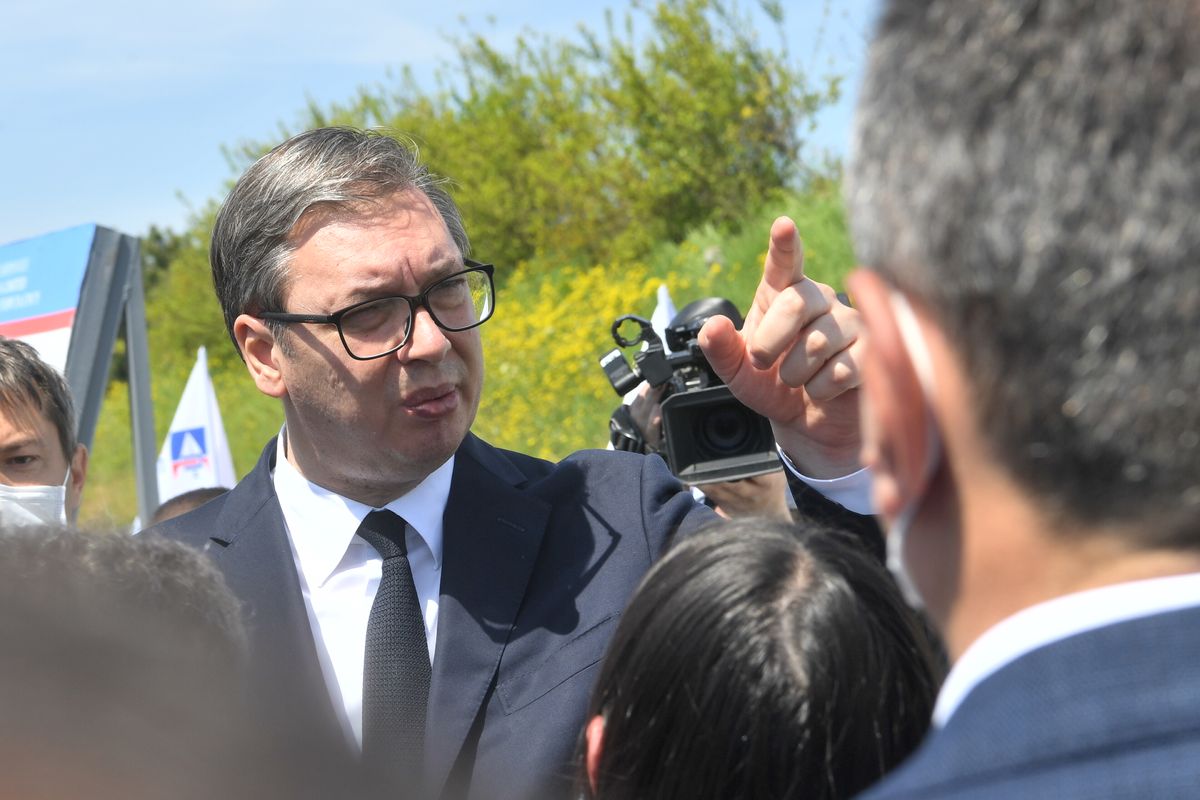 "I am proud of the fact that more is being built in Serbia today than ever before. This is the time when we work convincingly the most in Serbia. You can do that when you have a stable financial situation in the country. We have public companies under control, our finances are going well", President Vučić pointed out and stated that it gives us a fantastic elan and an extraordinary chance. 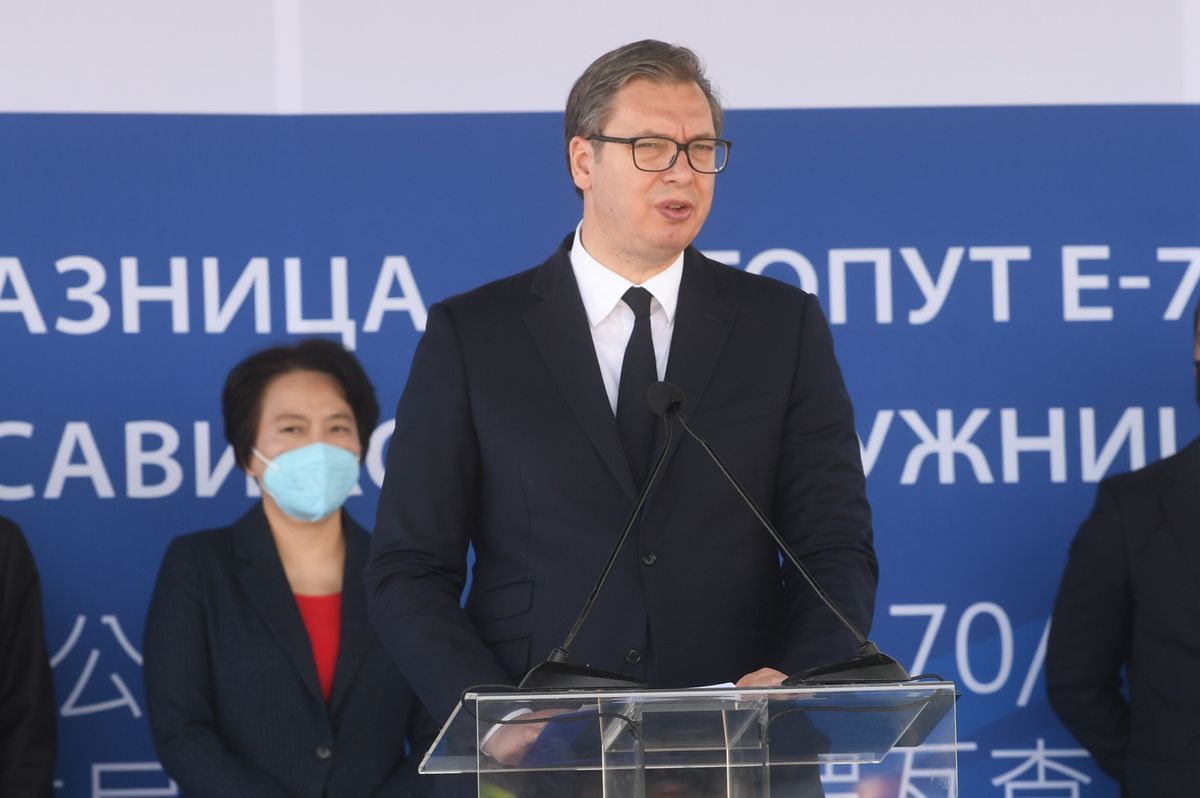 "Our service sector is growing, everything is growing, much faster than we expected. That is fantastic news for Serbia. We will build miles and miles of roads, highways, build hospitals and more. I am telling you all this because I know that we can do it together, and when we work with friends, then everything is easier and the satisfaction is greater," said President Vučić.
The Ambassador of the People's Republic of China to Serbia, Chen Bo, pointed out that she was pleased to attend the opening of Sector 4 today because this bypass is one of the most important infrastructure projects in our country.
Belgrade,
29th April 2021
Share