President of the Republic of Serbia Aleksandar Vučić participated today via video-link in the panel "Belgrade-Priština: no trust, no solution" within the Belgrade Security Forum. He pointed out that Priština must change its position that the only solution is for Serbia to recognise so-called Kosovo and to understand that it is necessary to implement all signed agreements.

"We are not in an easy or simple situation, and we would like to see a compromise reached between the two sides," said President Vučić, adding that there is no alternative to compromise. He expressed hope that the European Union would fight, together with both sides, to reach a compromise.
"Is it going to be easy, are we ready to compromise? You will hear from Priština at all times that Serbia should only recognise Kosovo, that they will do the same and then everything is resolved. However, it is more complicated than that", President Vučić emphasised and pointed out that we must change the atmosphere and implement all that has been signed, starting with the Brussels Agreement from 2014, as well as change the overall atmosphere. He said it was necessary to discuss economic ties. 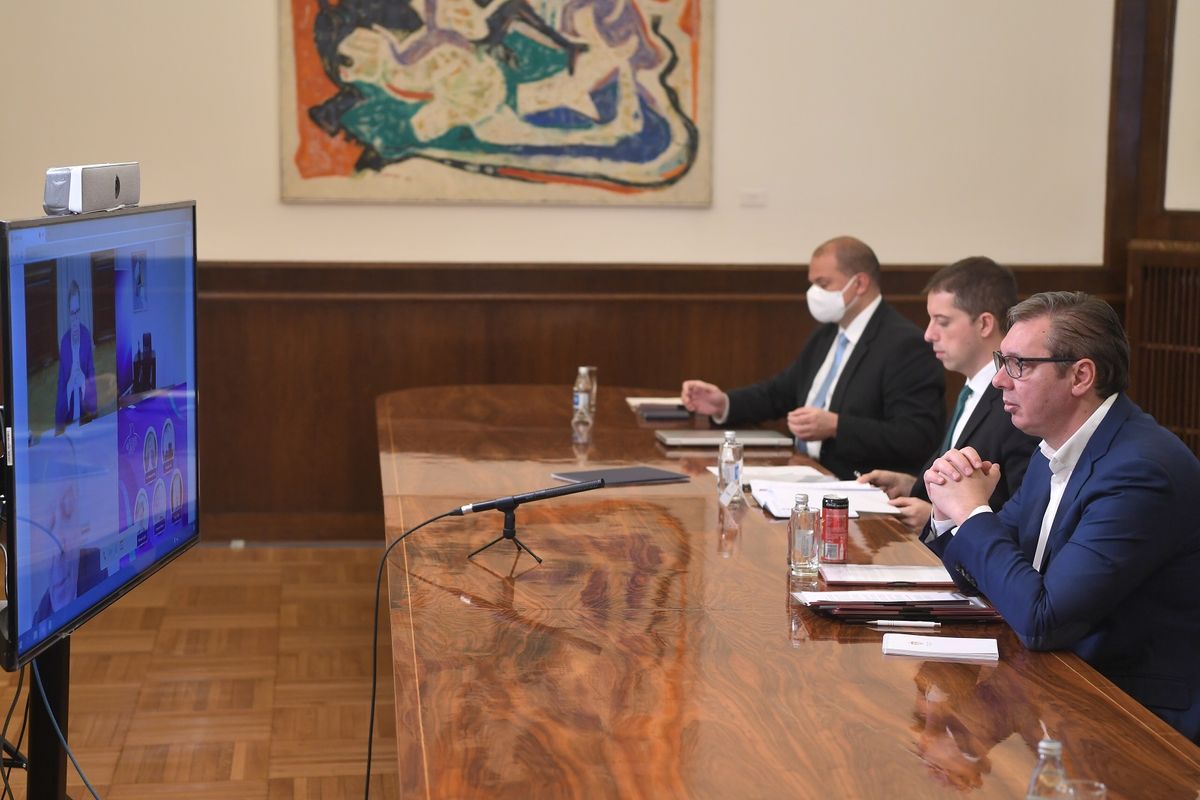 President Vučić assessed that the two sides are far from reconciliation and that we should work on that, as well as stop looking at each other as opponents and enemies, but to find opportunities for cooperation.
"I am not an optimist, but we are committed to the process of finding a solution, and we are ready to work hard on it," concluded President Vučić. 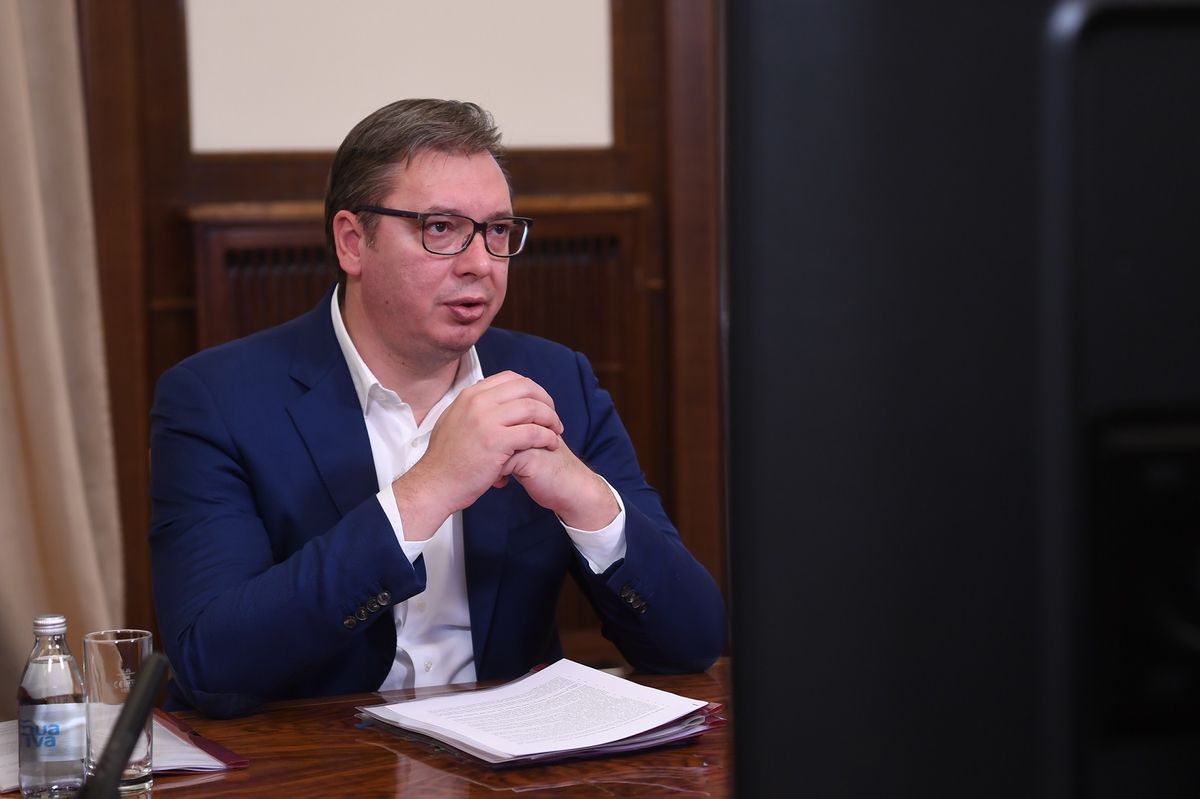 EU Special Representative for Belgrade-Priština dialogue and other Western Balkans regional issues, Miroslav Lajčák, said that solution to the Kosovo issue would be a painful compromise. He said that normalisation of relations between Belgrade and Priština is an essential element in solving challenges in the region and that it is necessary to achieve three goals - normalisation of relations, achieving solutions based on European values and norms to bring the region closer to the European future, and that the entire process contributes to regional stability.
European Commissioner for Neighborhood and Enlargement Olivér Várhelyi emphasised that the issue of security in the Western Balkans is a question of European security, noting that the EU is unconditionally committed to the integration of the region and elimination of any threats in it. He expressed confidence that the leaders of the region would agree on a common market at the upcoming summit of the Berlin Process in Sofia. 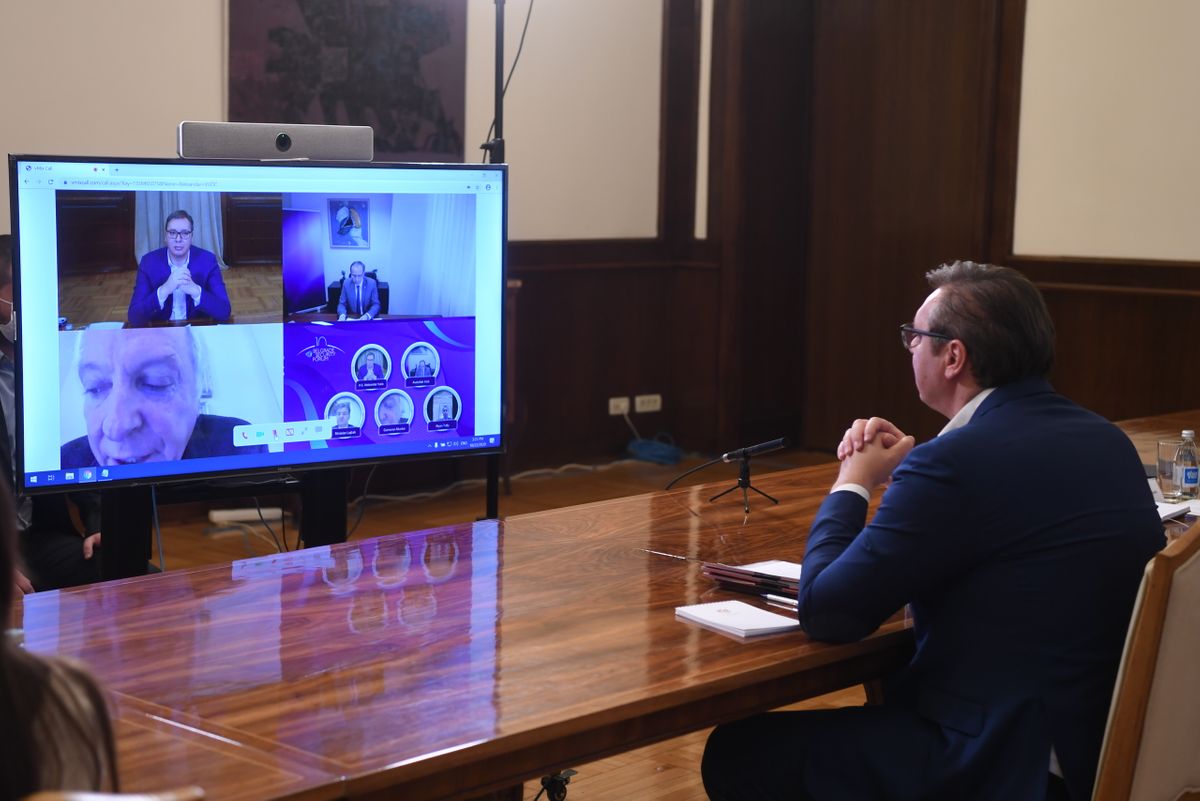 The official of the USA National Security Council, Ryan Tully, conveyed the message of the American President Donald Trump to Belgrade and Priština to continue working on the realisation of the agreement from Washington.
"The President strongly believes in strong economic ties between Belgrade and Priština, including economic growth and job creation," Ryan Tully said.
Belgrade, 22nd October 2020
Share