President of the Republic of Serbia Aleksandar Vučić visited earlier today the works on construction and reconstruction of the Clinic for Infectious and Tropical Diseases of the Clinical Center of Serbia, which commenced on January 17. 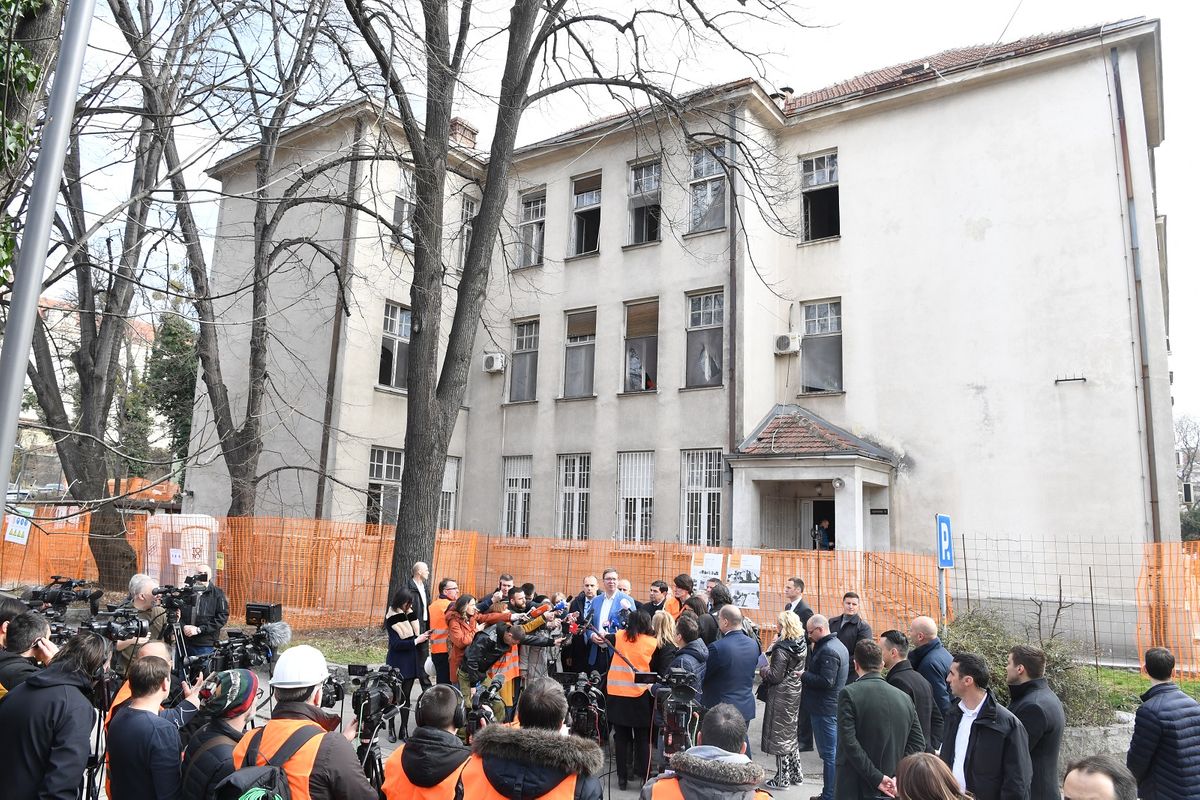 President Vučić said that this Clinic, which was first built in 1926, has never been reconstructed.
"This is one of the hospitals in Serbia that was in the poorest condition. The situation was dreadful. In line with the decision on massive regulation of health care area, we decided that in addition to building clinical centres, we would also go with the construction of new clinics that should change the standard of living of the population, show how successful we are and how fast we are progressing so that everyone can get the decent treatment they deserve. The ugliest and most critical building, where we used to provide health services to citizens in the most difficult conditions, will finally stay in the past," said President Vučić, adding that reconstruction works would be completed in April next year. 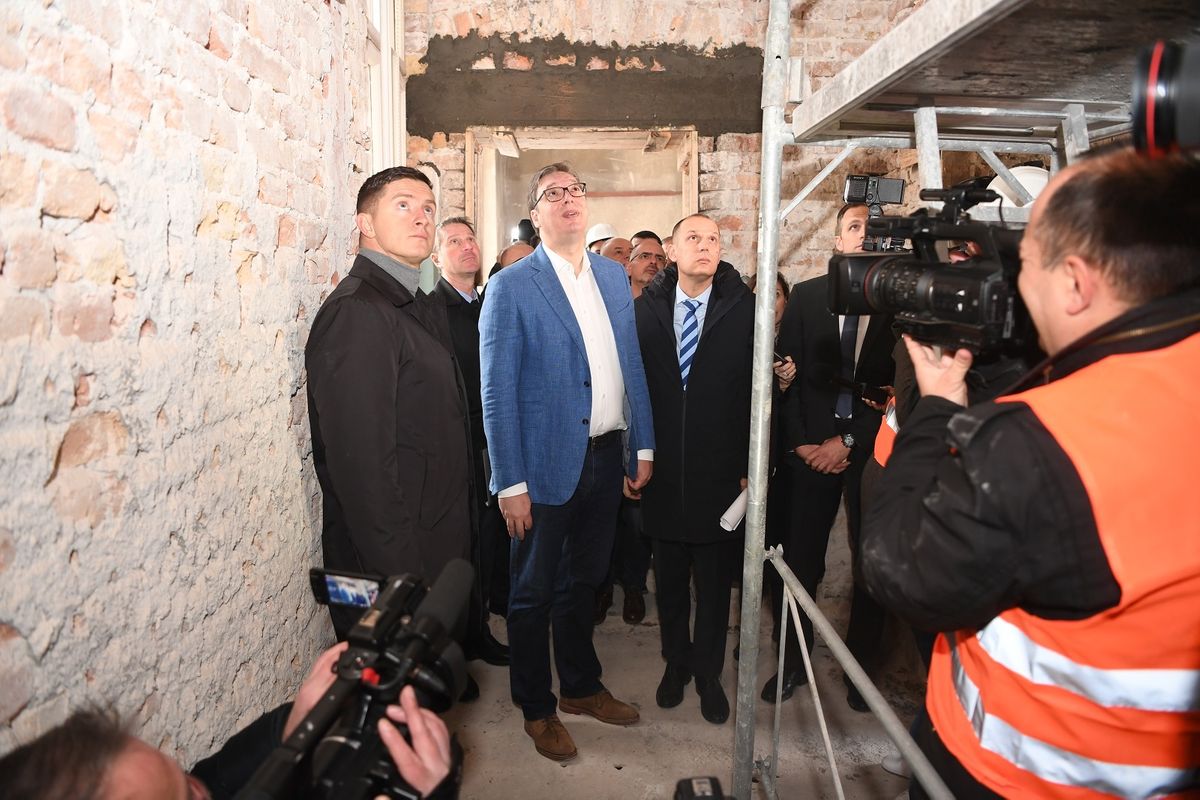 President Vučić emphasised that the state is allocating significant funds for health, almost one-fifth of the budget.
"Our effort, our energy, is huge. We fund a lot, and we invest. We pay 950 million in health care salaries and another 1.2 billion in medicines and supplies," explained President Vučić, adding that significant savings were made in the procurement of medicines and that the state has never spent more money to treat children abroad, although it strives to provide the best conditions for treatment in Serbia as well. He said a new Clinical Centre of Serbia is being built not far from the Clinic and that much money has already been invested in equipment. 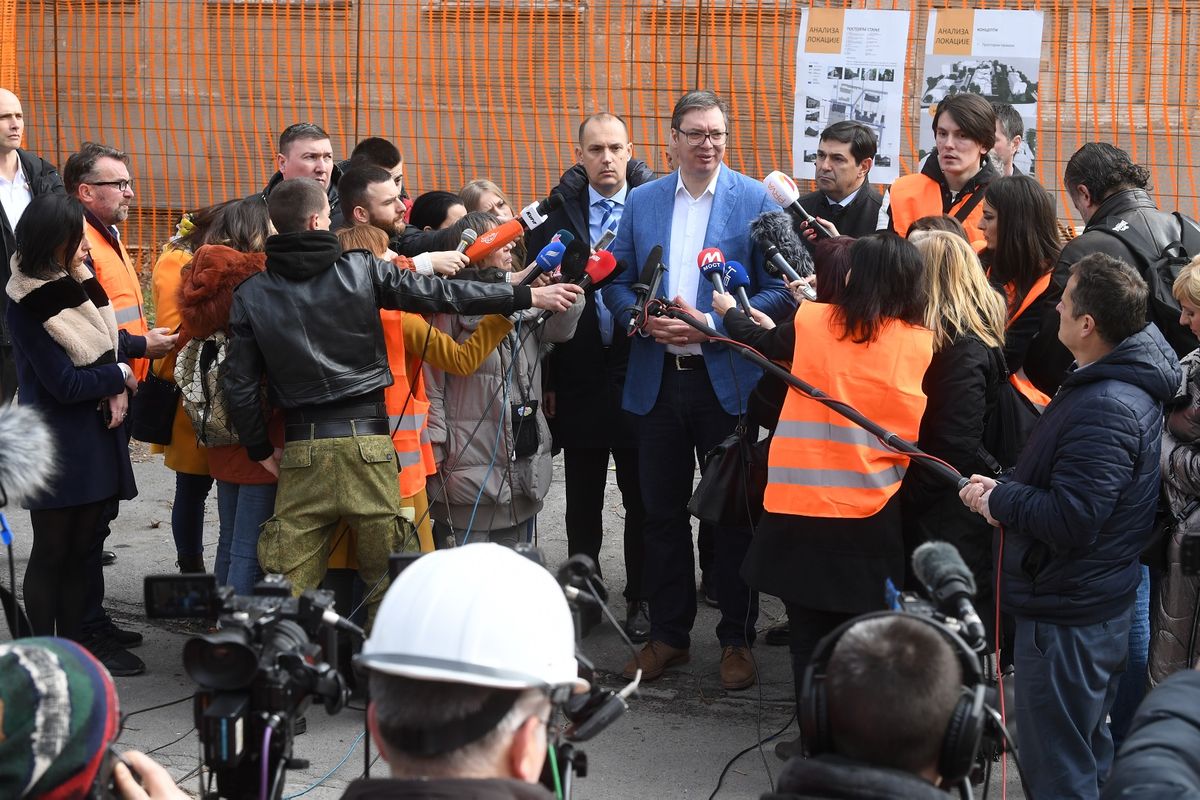 "These are the important things. The Clinic for Infectious Diseases is important for the whole of Serbia, especially if you keep in mind that different viruses and infectious diseases are possible," concluded President Vučić, adding that it is the only civilian infectiology related institution in the city of Belgrade and its surrounding which covers about three million inhabitants.
President Vučić said that 5 million euros were invested in the reconstruction of the Clinic, and announced that around 15 million euros will be allocated.for the construction of another facility in the second stage of the project.
Belgrade,
19th February 2020
Share