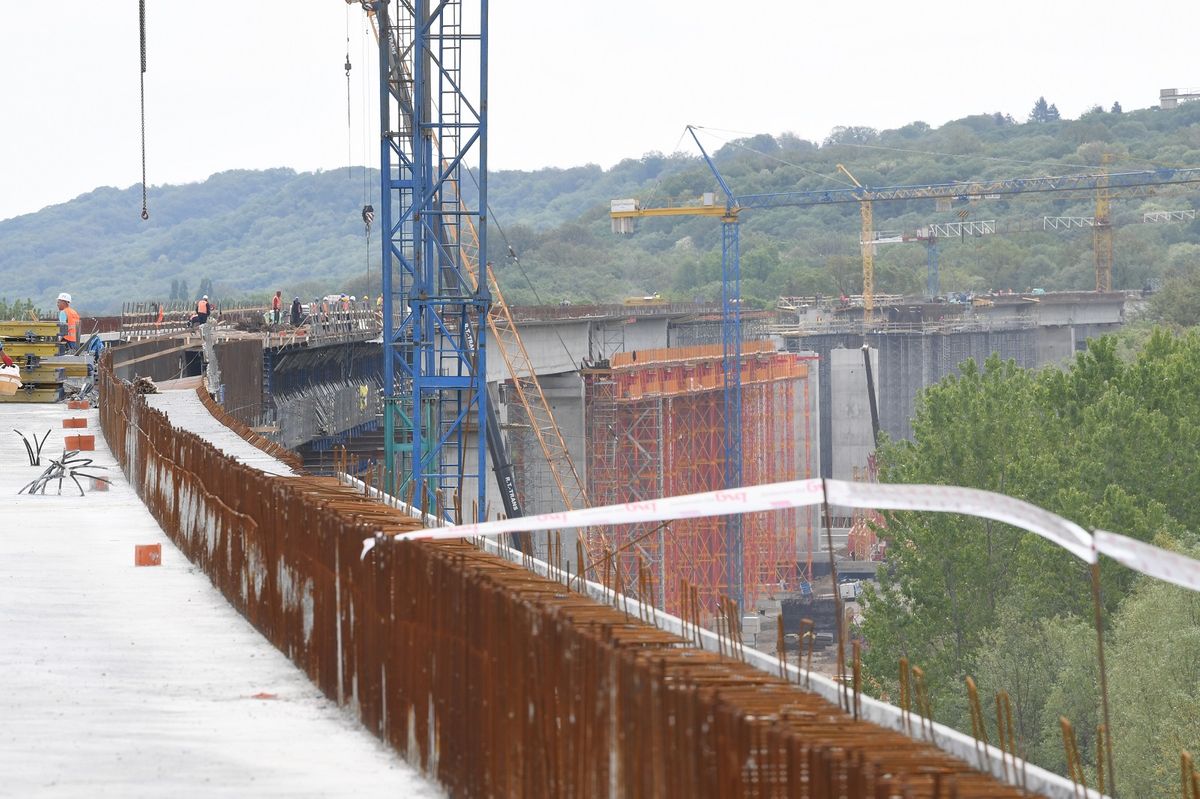 "Construction works on the Čortanovci viaduct represent the largest railway construction site in all of Europe. The Stara Pazova-Novi Sad high-speed railway will be completed by October 2021, and then it will be possible to reach Novi Sad from Belgrade in just 25 minutes," the President said. Vučić also stressed that Serbia has not given up any of its essential infrastructure projects and that it has managed to save money for those purposes, although it is difficult to predict the course of the global economy. After visiting the works on the construction of the Belgrade- Novi Sad high-speed railway, he expressed his exceptional gratitude to the workers for developing something that will be chronicled in history. 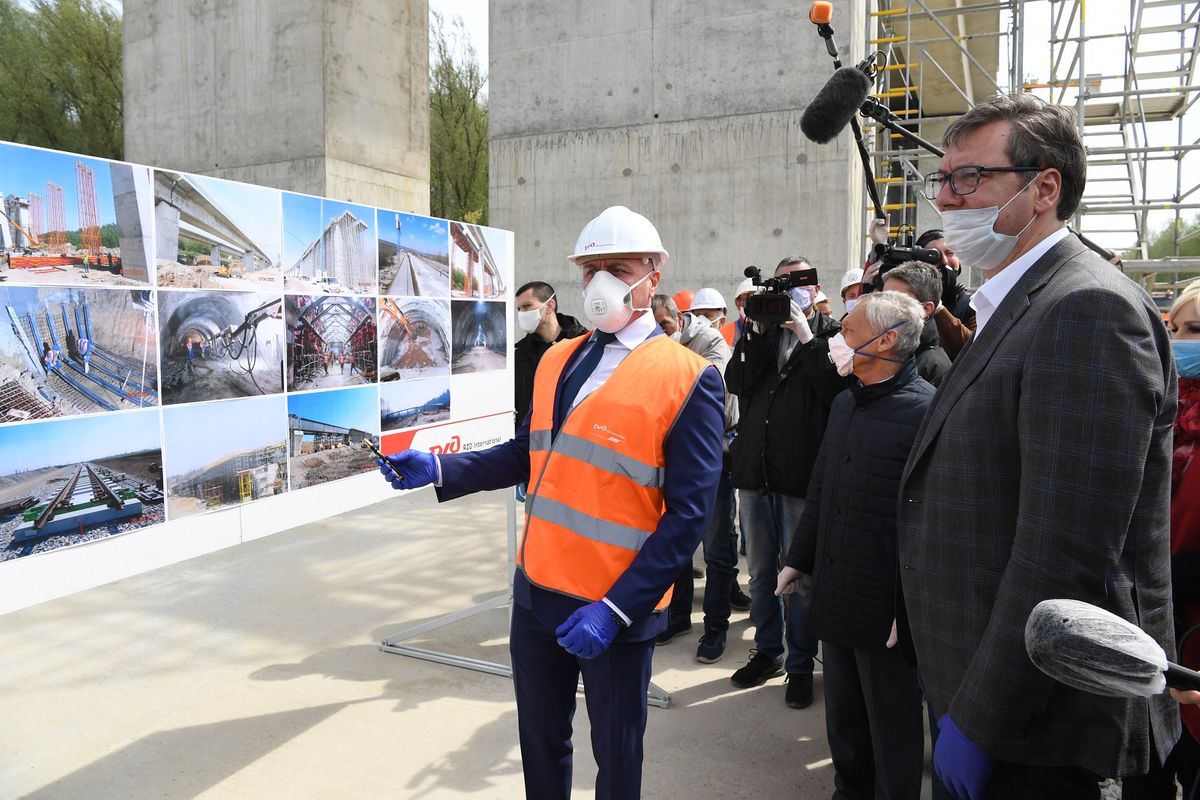 "We are literally building a future that will be written down in history. We invest much money to have state-of-the-art railways. We have a few dozen facilities in this field that will be completed fast. This viaduct is the most beautiful one, a few ranks above in comparison to what we had and we will continue to work. My idea was also to request the Ministry and the Government of Serbia to build a high-speed railway to Niš," said President Vučić, adding that people should know that the section from Stara Pazova to Novi Sad will cost $ 580 million and that Belgrade-Novi Sad section will cost 850 million. 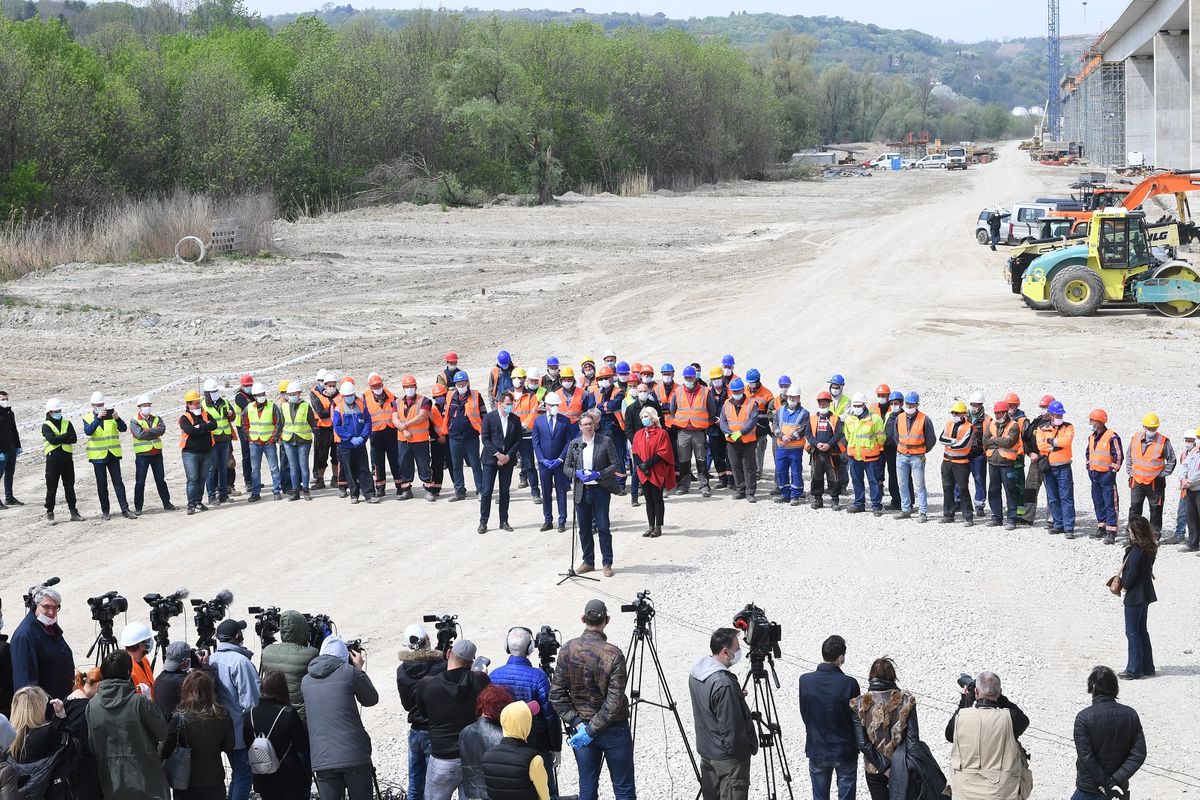 Ambassador of the Russian Federation to Serbia Alexander Botsan-Kharchenko emphasised that this project proves how the cooperation between Russia and Serbia has passed the exam and that progress has been made in the most challenging conditions of the pandemic and quarantine.
"We are continuing with cooperation. This project is evolving and will be completed. In addition, we continued during this period the implementation of other projects affirmed in the Sochi talks late last year between President of Serbia and President of Russia Vladimir Putin," said the Russian ambassador Botsan-Kharchenko. 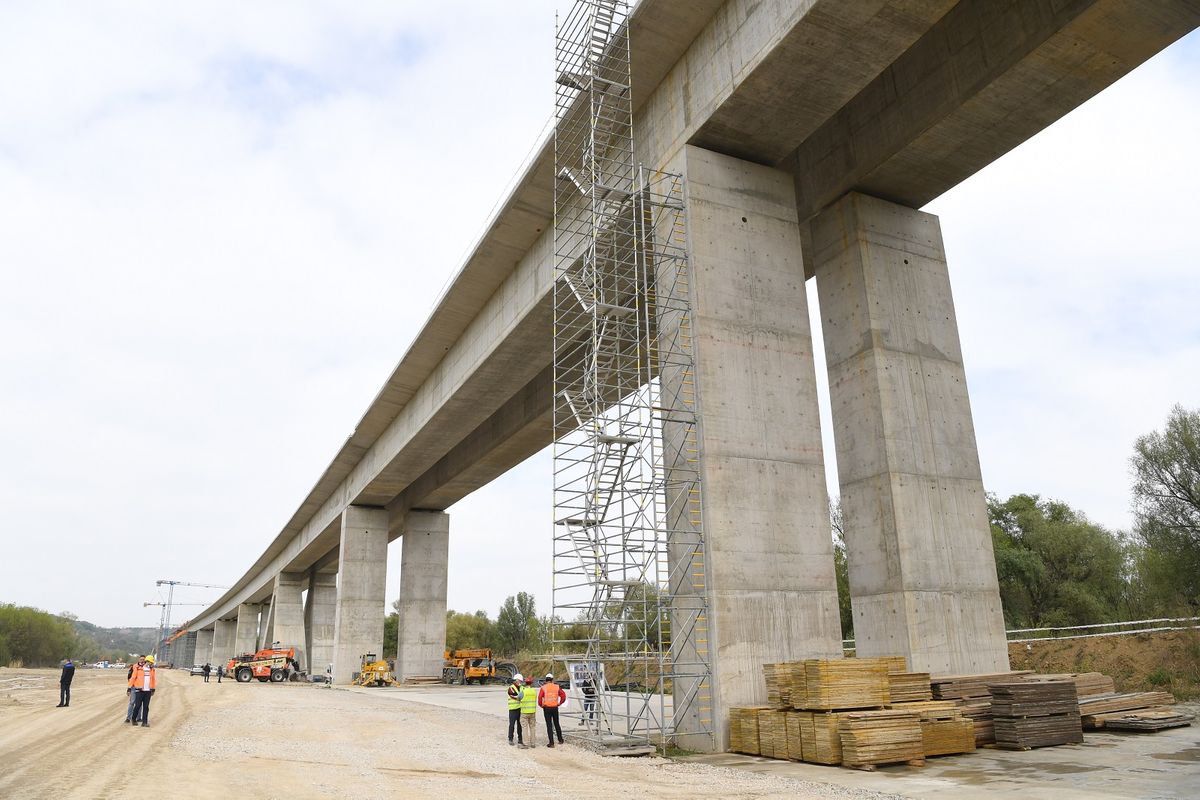 The cost of the Čortanovci tunnel and viaduct - funded by a loan from the Russian Federation for the modernisation of the Serbian railway - amounts to USD 337.6 million.
21st April 2020
Share