President of the Republic of Serbia Aleksandar Vučić visited earlier today the new facilities of HC "Krušik JSC Valjevo - Facility for casting of 155 mm artillery missiles' casings in the Forging Centre and the new Facility for the cast of ammunition box cartridge caps, as well as the facility that accommodates the production process for air-to-ground missiles BR-1-57, 107 mm ground-to-ground missiles and guided missiles "malyutka 2T and 2F". 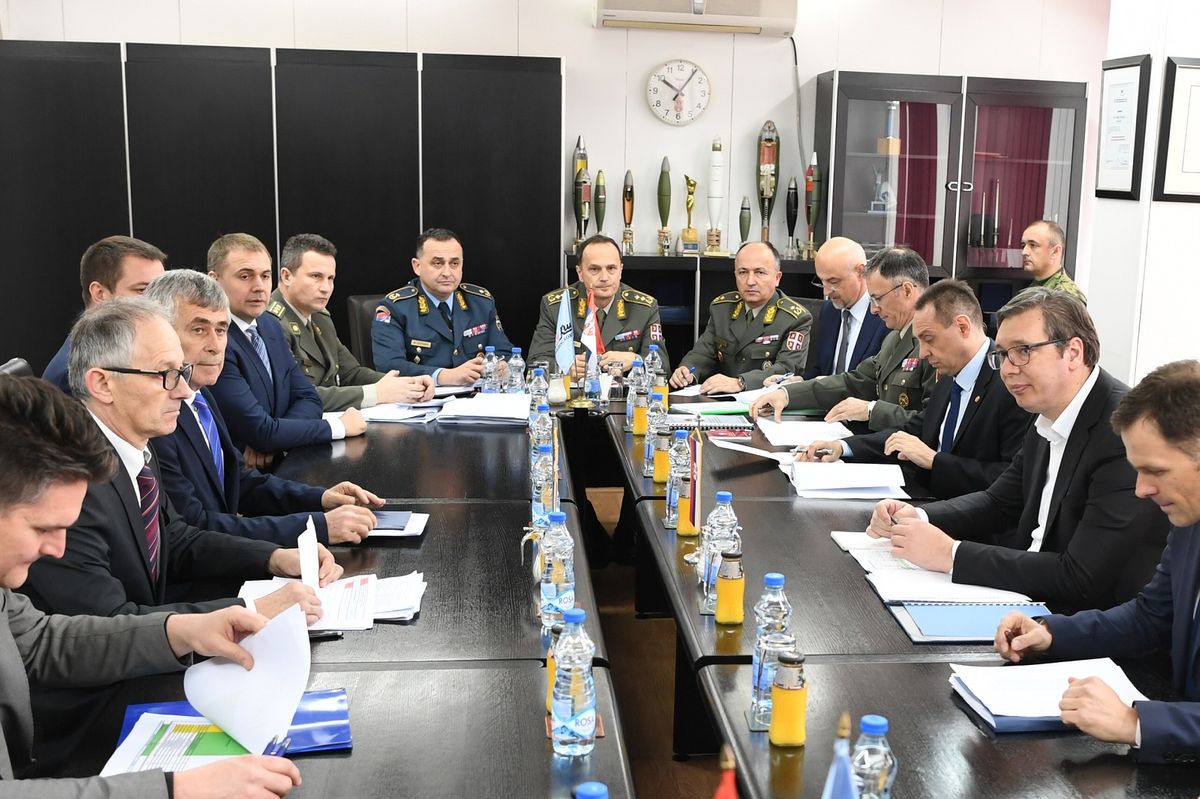 After visiting the new facilities, President Vučić addressed the workers and said that due to the lack of ability of various management, but also because of the damage inflicted to Krušik's reputation, especially in the international public where many contracts were terminated, Krušik is not in a favourable situation today. 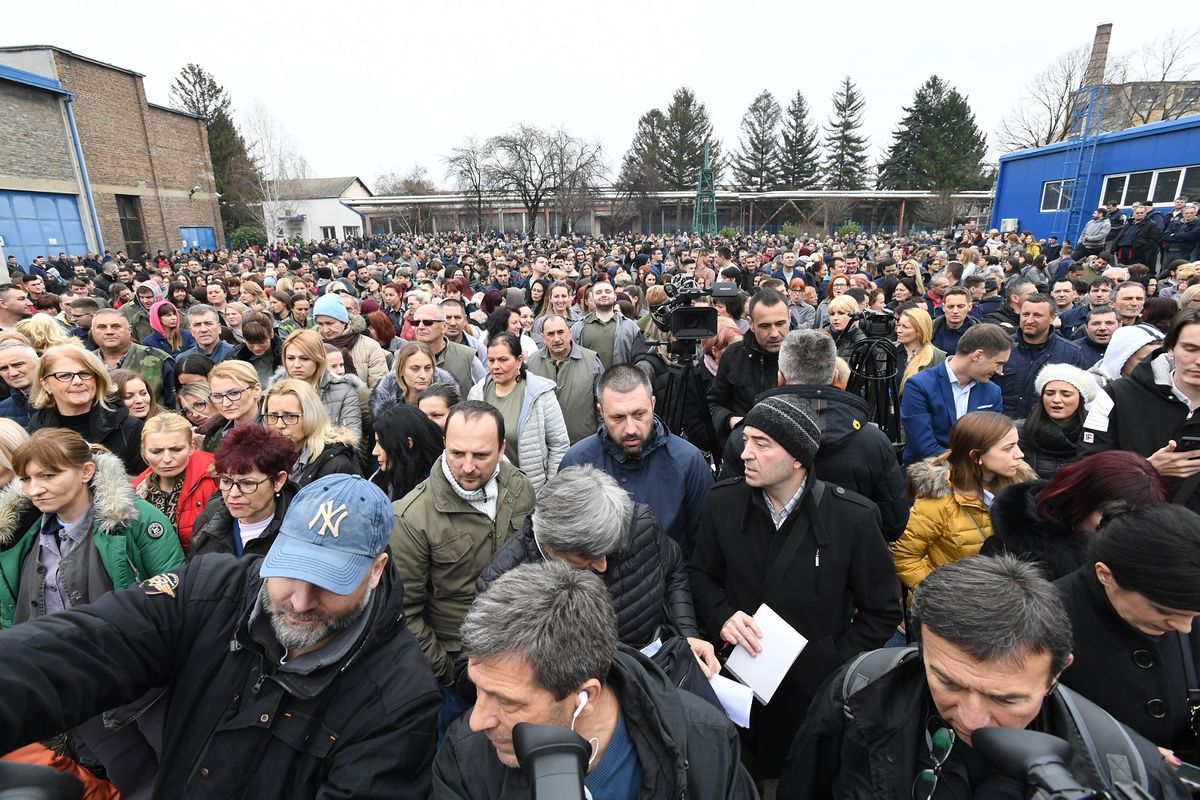 “For several days and weeks, we have been dealing with Krušik and with the entire defence industry in Serbia. We have tried our best to analyze everything and to discern what the demand for the products of our industry in the world is. In the future, we will need to focus more on missile programs as they bring higher profits. We have come to see how and in what way to help," said President Vučić, adding that it will be necessary to implement fundamental reforms in the entire Serbian defence industry, especially in Krušik and the Kragujevac Zastava. 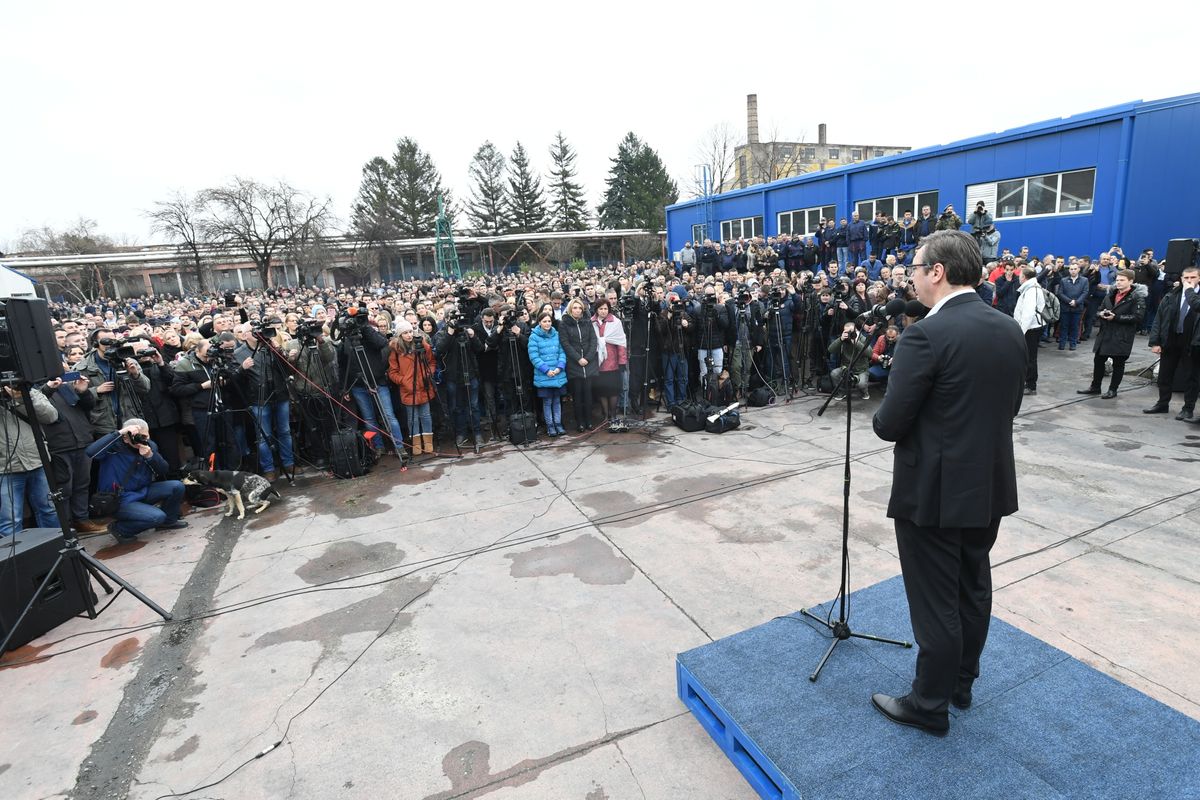 "The state is ready to invest significant funds, but it has to be employed responsibly. Workers will have no problems with their jobs or their salaries, but I ask you to help your country which owns such businesses and to affirm - with a responsible attitude - the possibility to exist. We will pay out everything to everyone. To this end, we will have to reorganize the business, to focus on profitable projects. I am here because I have no fear of responsibility. I came to inform you about the situation in your company," said President Vučić. He emphasized that Krušik is the heart of Valjevo and the entire Kolubara district and that the significant investments will continue. 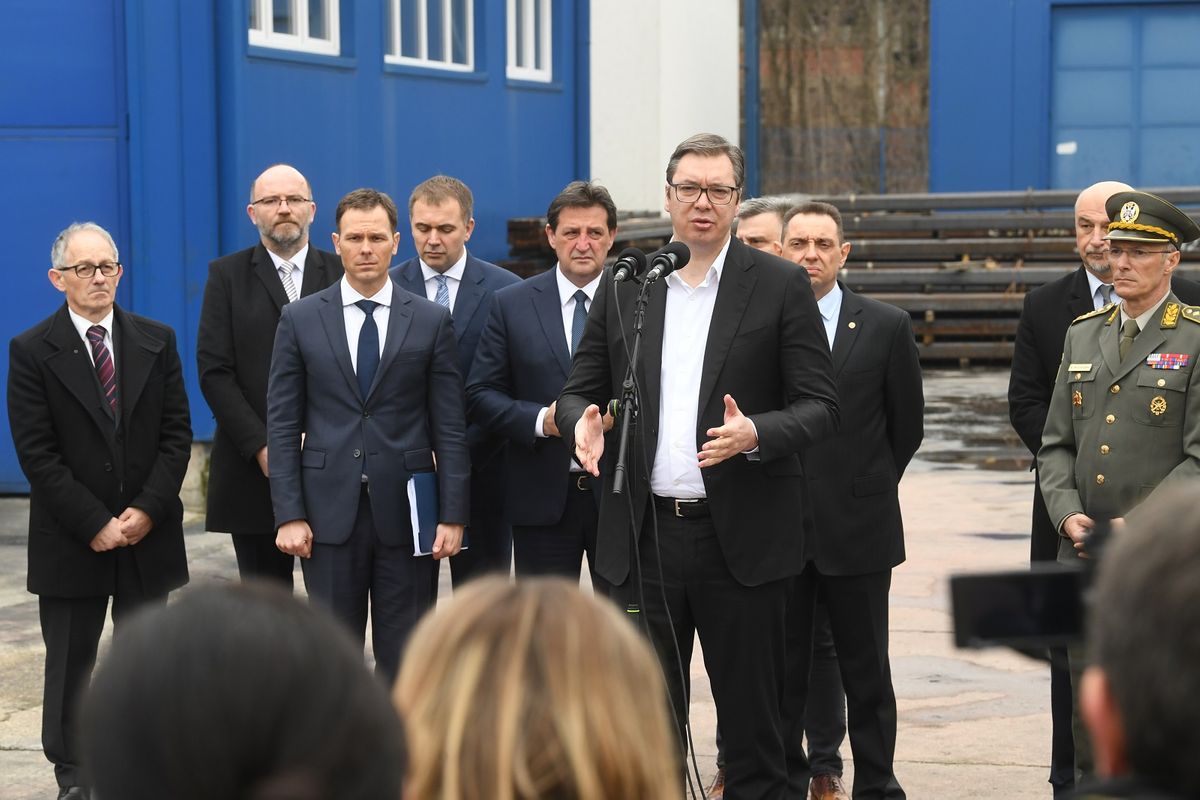 "I am asking for your support and help, responsibility and seriousness. Serbian Army will be purchasing a considerable number of products from you so that we do not buy it from foreigners. You have a good future if you work hard and responsibly," President Vučić told the workers of HC "Krušik".
Valjevo,
9th March 2020
Share