President of the Republic of Serbia Aleksandar Vučić visited today the village of Rudna Glava near Majdanpek, where he received the first dose of the vaccine from the Chinese company "Sinopharm". President Vučić used the visit to talk to locals, representatives of local self-government, Bor district and entrepreneurs from Rudna Glava.
ОдговориПроследи 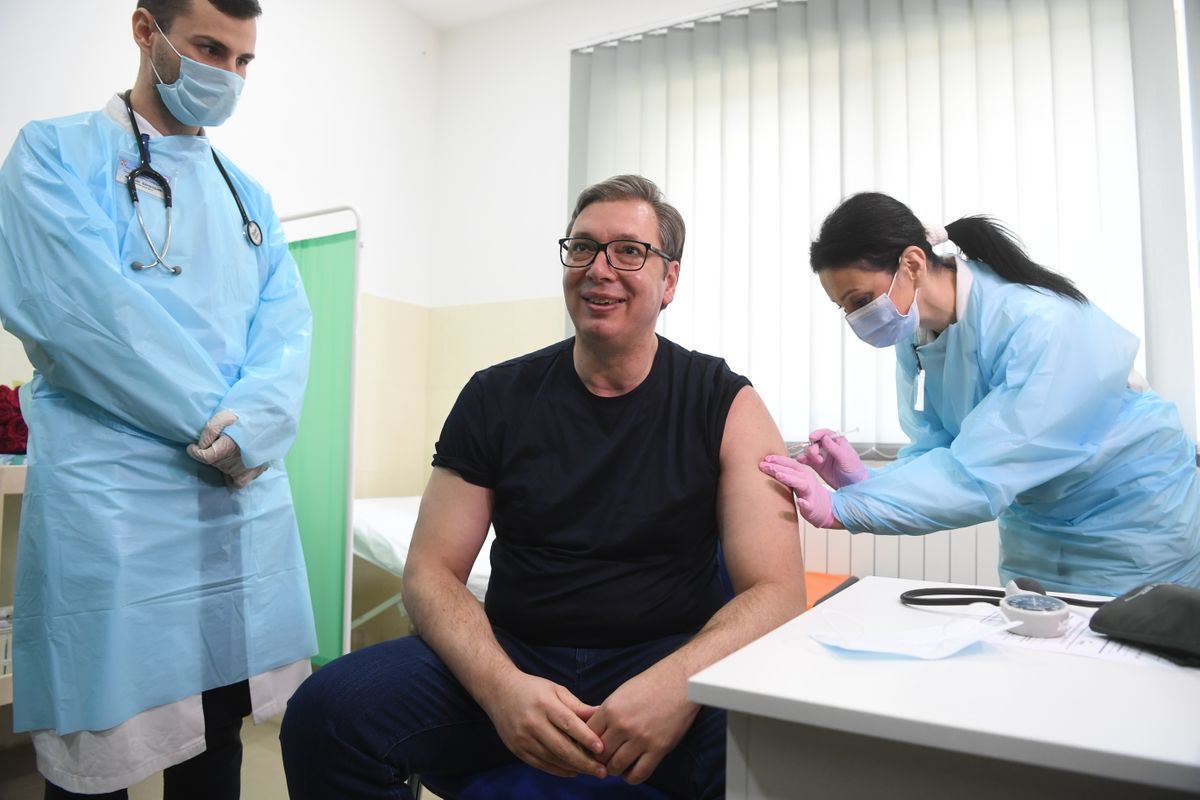 President Vučić thanked the residents of Rudna Glava for the magnificent welcome and said that he received the vaccine in the middle of the vaccination process because his position and policy is that he should get vaccinated at the same time when the people do.
"The vaccine is life, and I ask all people in Serbia to hurry with the vaccination so that we save as many lives as possible," said President Vučić and told the citizens that vaccination will start in 170 health centres from 2 pm without an appointment. 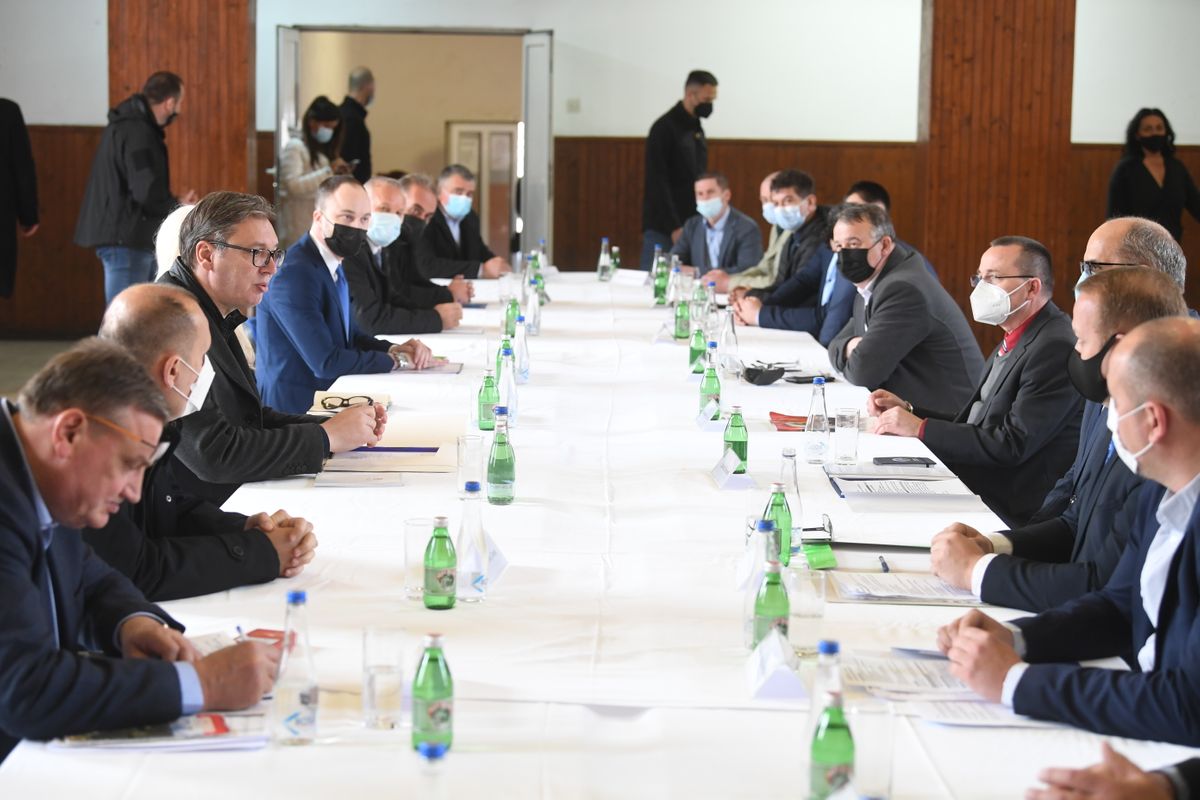 In a conversation with the gathered citizens, President Vučić said that he would try to bring in some foreign investor for the construction of a factory in the village and that the solution could be for Yumko to open a manufactory in Rudna Glava.
"We will strive that on Vidovdan you have a small factory for 80 to 100 women and I plan to come here for its commissioning. Tomorrow, the director of Yumko will come to see about the opening of the plant," said the President, adding that it would be a great support for this beautiful part of Serbia. 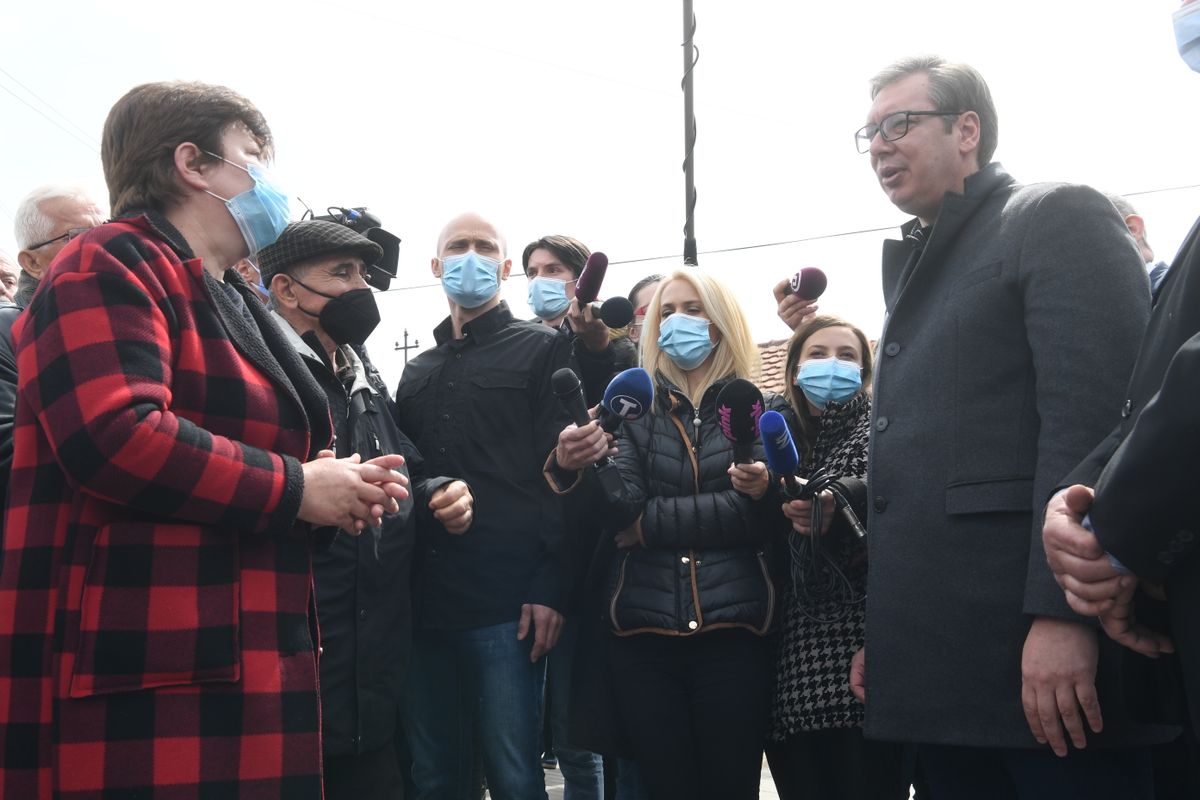 "We have agreed on several important things and that is not a small amount of money that we will invest here. We want to show people in small communities that we care about them, that we want to help," said President Vučić and thanked everyone who stayed in eastern Serbia.
Share