President of the Republic of Serbia Aleksandar Vučić visited today the works on the reconstruction and construction of the Clinical Centre of Serbia and said that the state would continue to invest in health care, not only in infrastructure but also in higher salaries, living standard and education of medical workers.

"These are huge investments. The Public Investment Management Office alone allocates 2.4 billion euros a year for health care," the President said, adding that "the investing is two-way - one is the investment in health care infrastructure, such as clinical centres, hospitals and health centres, while the other is investing in the salaries and living standards of our doctors and medical staff. The third thing is investing in the education of medical workers and acknowledging the best ones so that they can get a job immediately, and live decently." 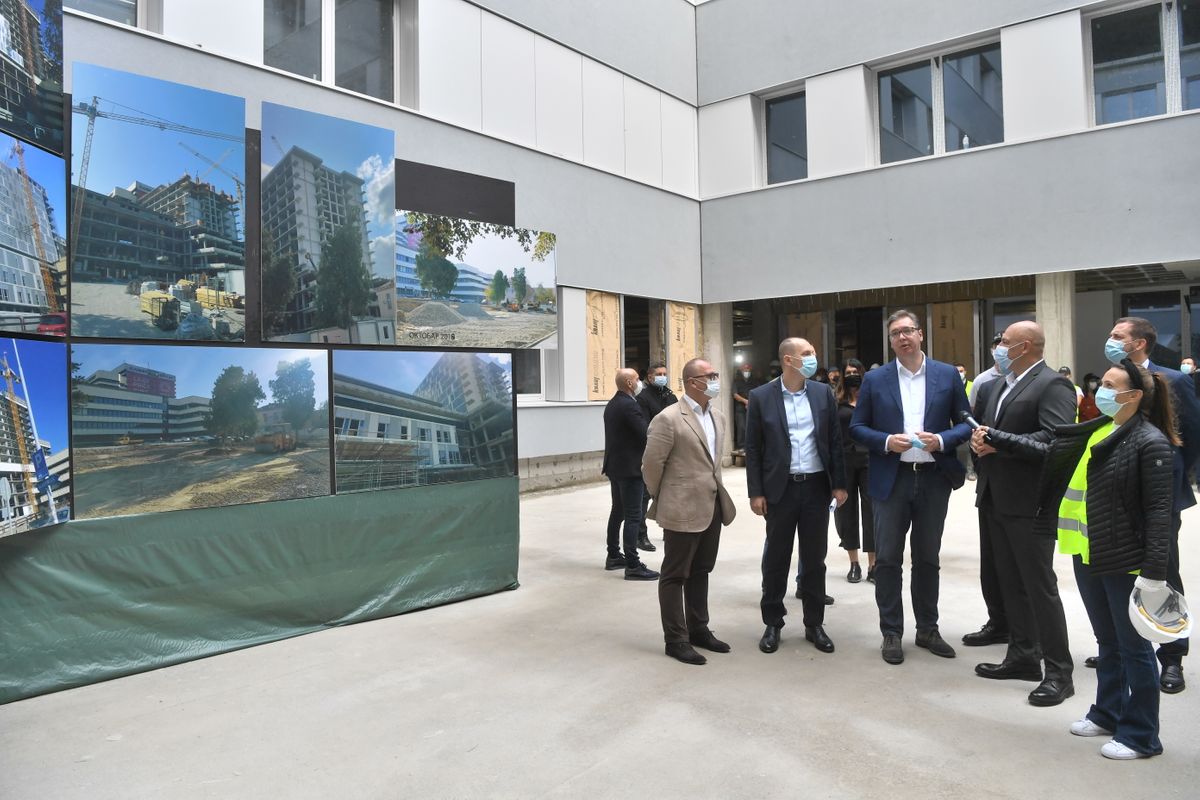 Strengthening health care strengthens the power of Serbia and shows that we can take care of our citizens, President Vučić emphasised and added - "that is why we will renovate the clinics one by one. I think we have succeeded in that and we will mark further successes even more."
President Vučić announced that the works on the construction and reconstruction of the Clinical Centre of Serbia will be completed in September next year and that citizens from all over the country will receive medical treatment there. 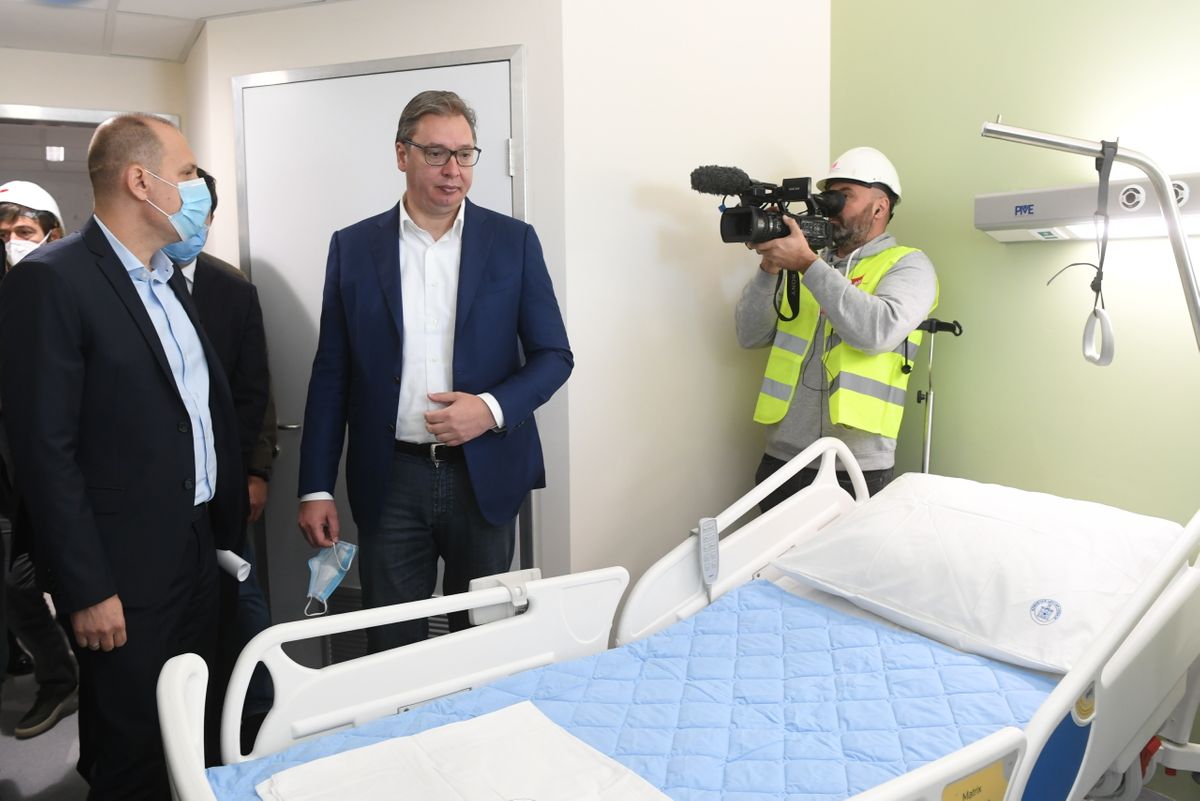 "By September next year - in less than a year - the entire facility in the CCS will be completed and equipped with the most modern equipment. It will have rooms for intensive and semi-intensive care, operating theatres, diagnostics, an emergency centre, and everything that is necessary," he said, adding that almost nothing has been built in health care for several decades, which makes the construction of all the hospitals during the last several years even more important.
"We are allocating 69 million euros for the first phase. In the second phase, 43 million will be invested, totalling 112 million, and with some subsequent works, it will reach the amount of 120-125 million euros. These are huge investments," said President Vučić. 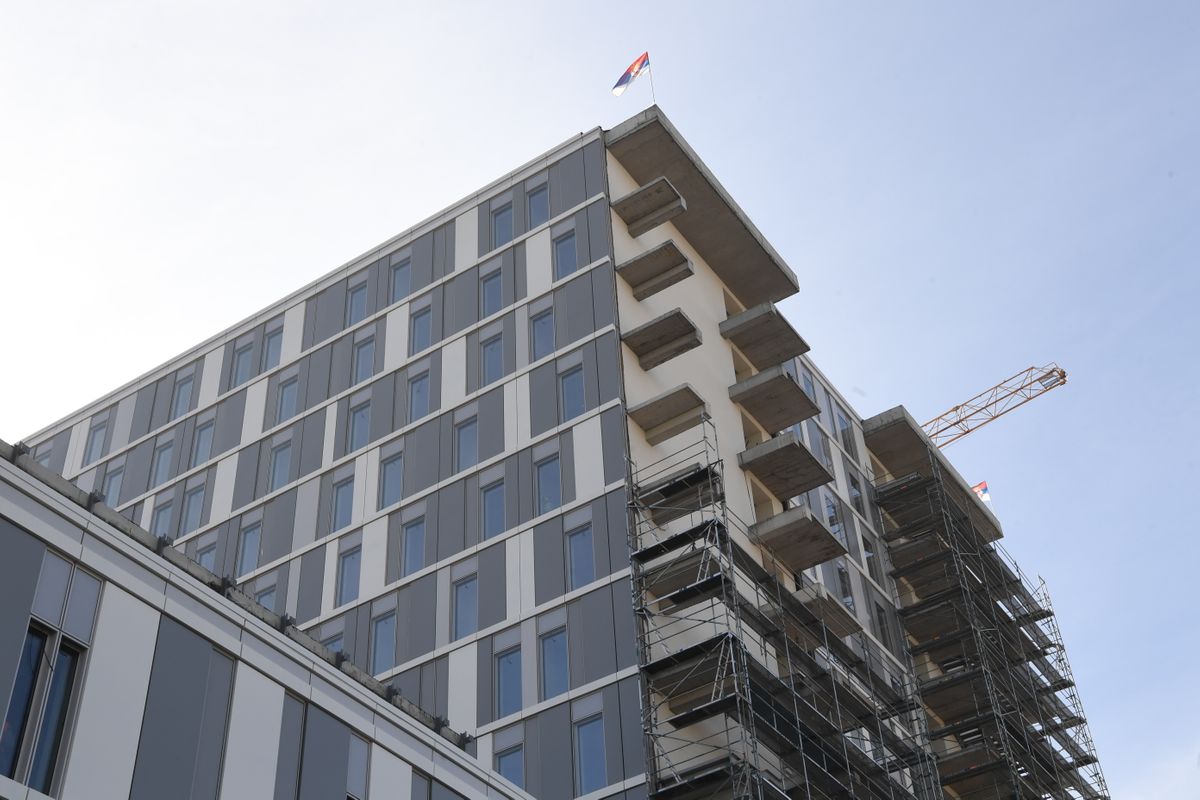 President Vučić added that the new CCS would save thousands of lives, which is why it is essential to finish it as soon as possible. However, it will also contribute to keeping doctors and nurses in the country, so in that sense, it will also represent a strong impetus.
Share