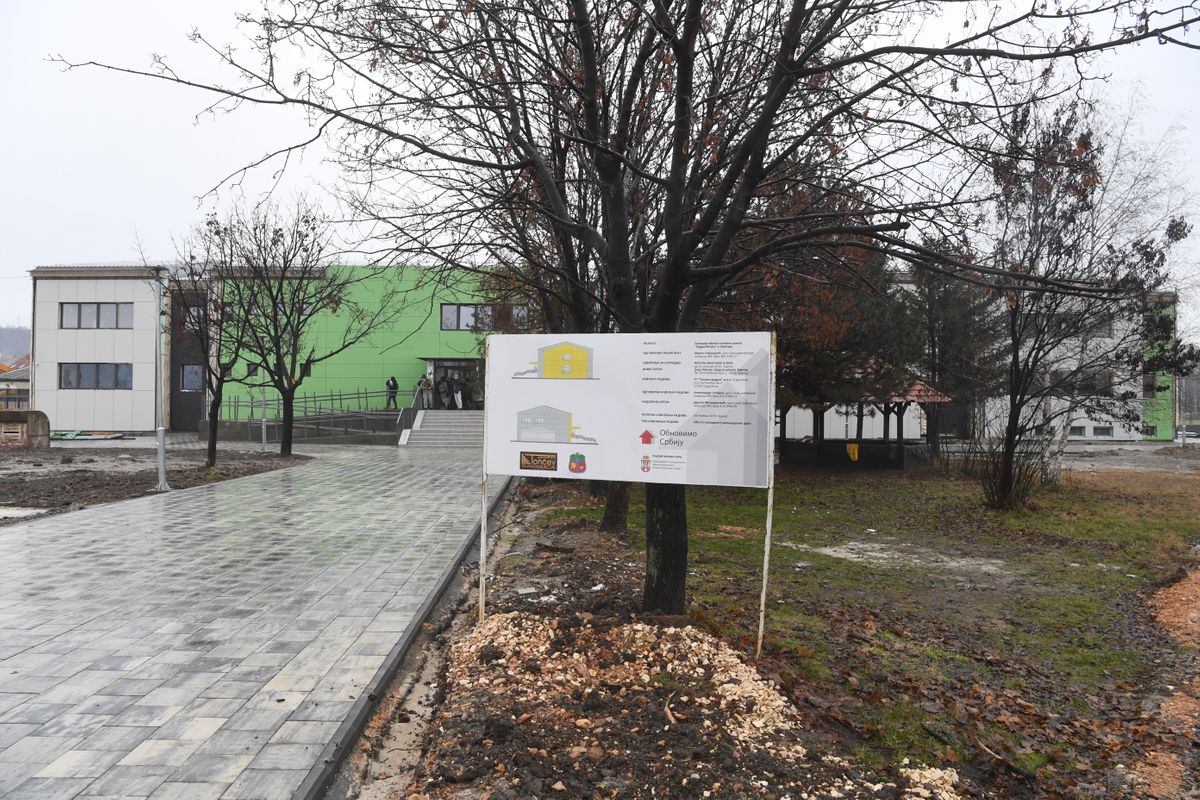 President Vučić told the people of Zaječar that the construction of the City Stadium would be an excellent incentive for the development of football in that city and high motivation for young people. During the tour of the final works on the reconstruction of the Elementary School Hajduk Veljko and the sports hall, he said that the school is excellently done, that it's easy to maintain and energy-efficient. 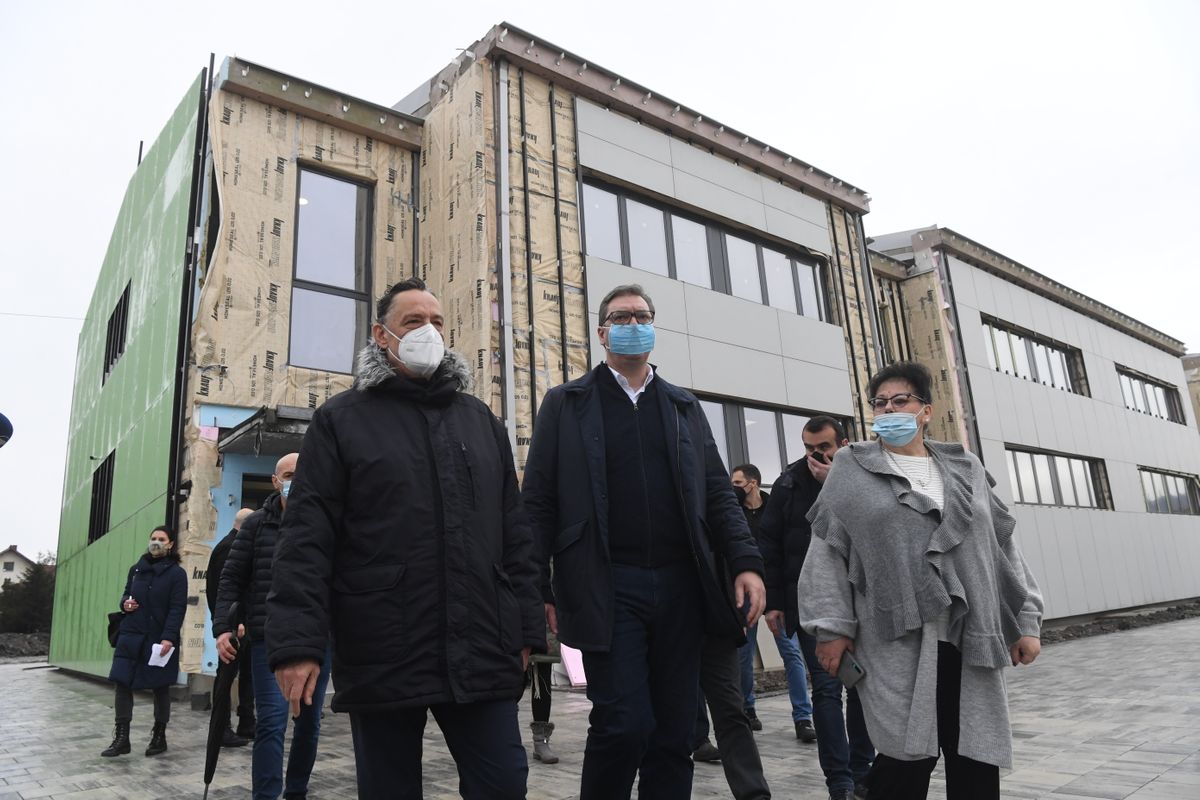 "In the end, it will be a good result for the children and they will be able to enjoy it," President Vučić emphasised and stated that the works are 245 million dinars worth. 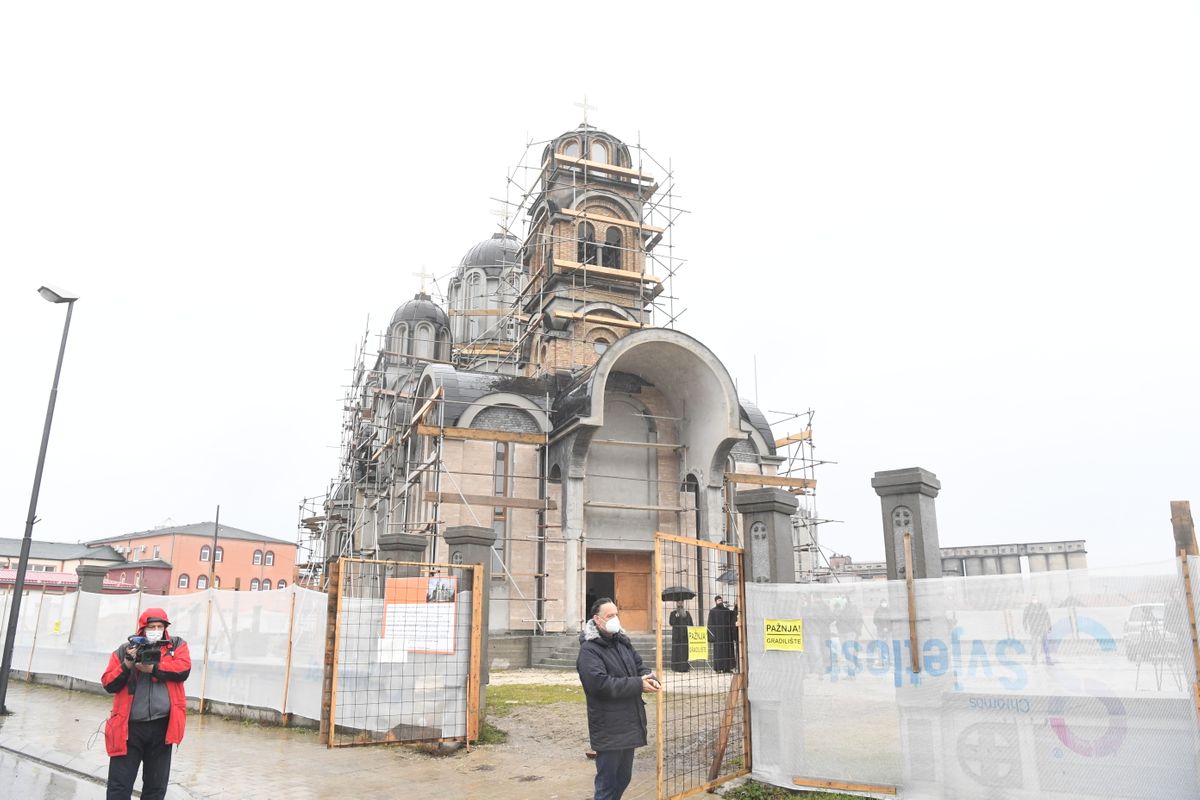 President Vučić then visited the works on the Church of the Ascension of the Lord, where 760,000 euros have been invested since 2006. 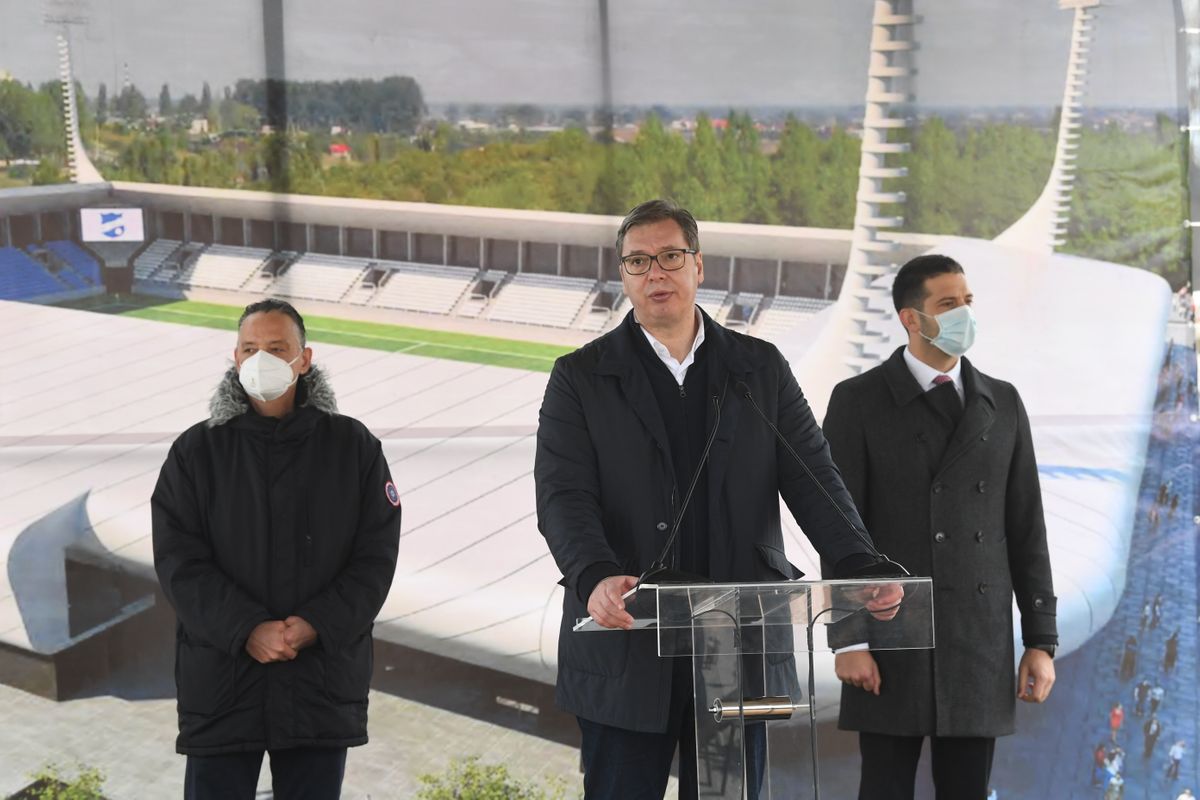 "In recent years, we have been trying to invest in Zaječar. In addition to raising pensions and salaries, we are looking to work on the infrastructure of the entire eastern part of the country," said President Vučić, adding that 5 million euros will be invested only in the city roads in health centres, while about 5 million euros will be invested in gerontology centres. He stated that the company Aptiv also came to Zaječar and that it will employ 2,500 people by 2022. 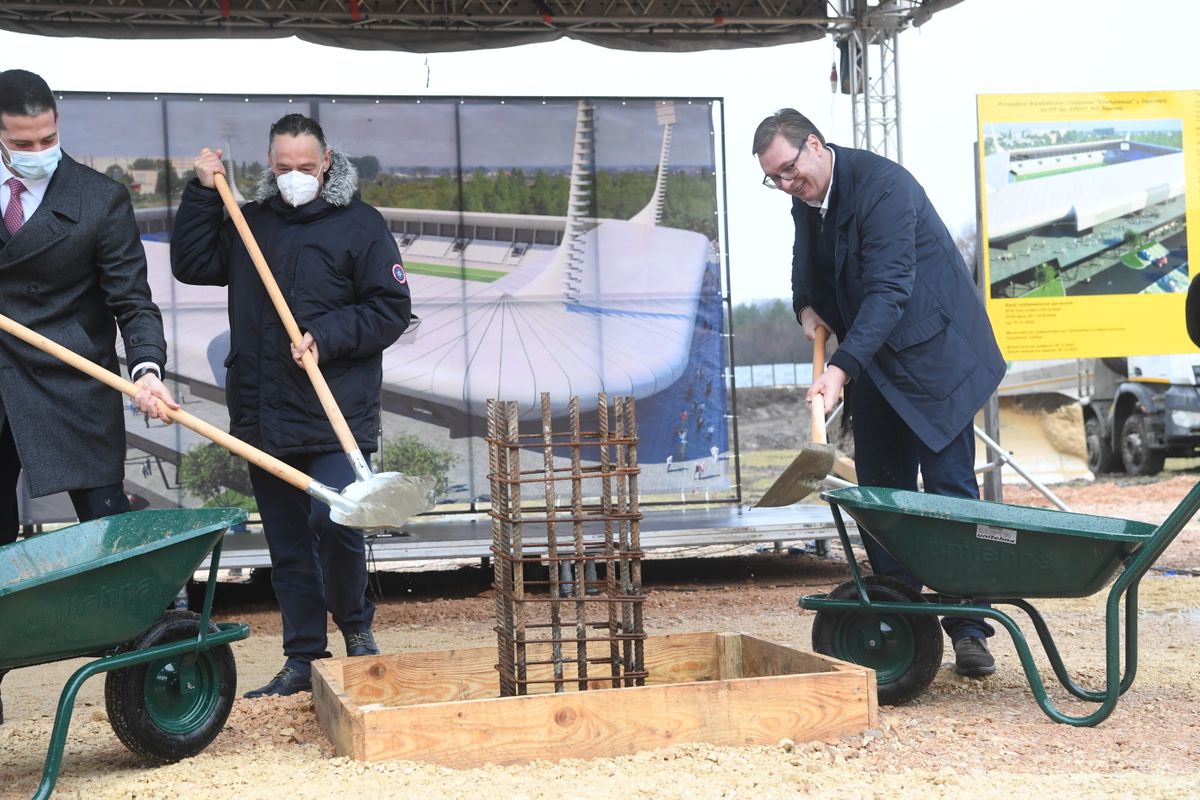 "There will be a lot more money left for Zaječar from that factory, and people will be able to plan for the future here, instead of planning how to leave this beautiful area. There will be new jobs; the money will stay here to be used for the city and new infrastructure works. I believe that by investing in the stadium, we will raise everything to a higher level. Wait to see what it will look like. We will invest in everything we can. We have grand plans for Negotin as well. We want to employ a large number of people. Serbia will be able to invest and help more," said President Vučić and emphasised that the goal is a secure future for our children.
Zaječar,
29th December 2020
Share