Touring of works on the "Miloš the Great" highway, section Preljina-Požega

President of the Republic of Serbia Aleksandar Vučić visited today the works on the section of the "Miloš the Great" from Preljina to Požega, on the longest tunnel Laz, through the Jelica mountain. 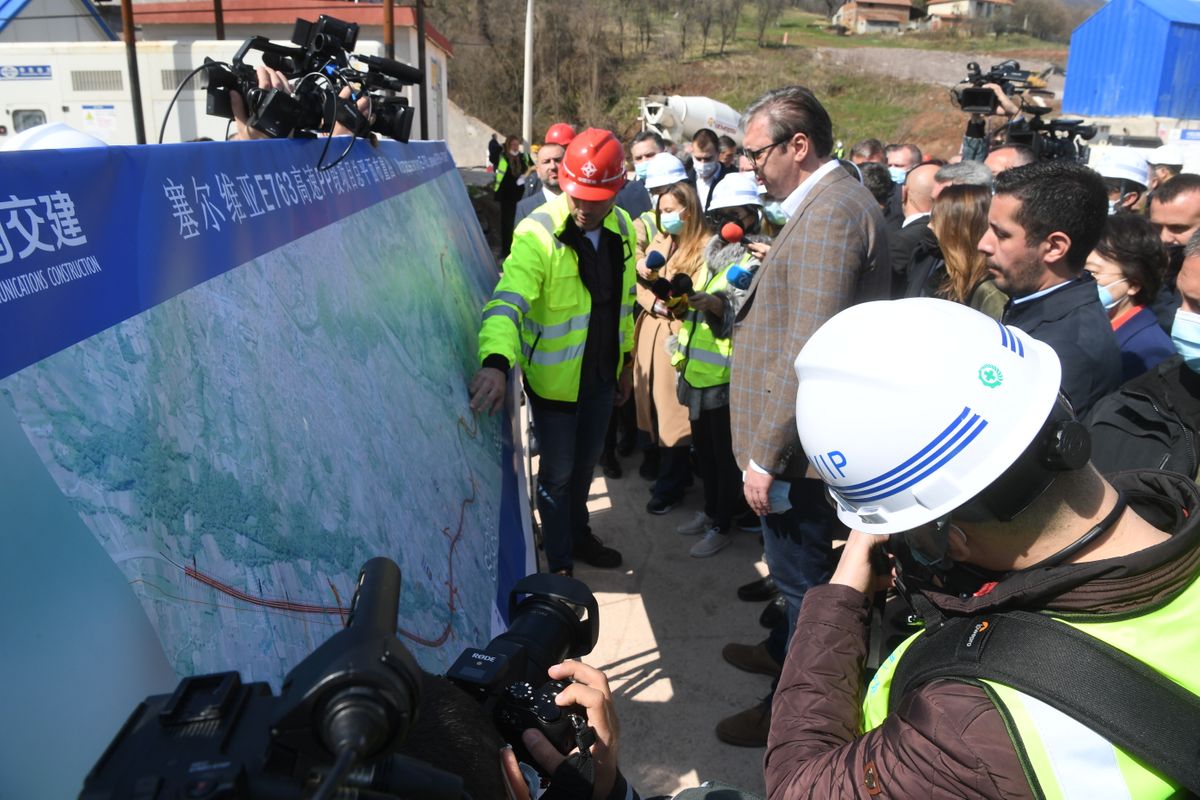 After talks with the Chinese company "CCCC", President Vučić announced that the highway from Preljina to Požega will be completed in January or possibly February next year at the latest.
"This is a big day for us. It looks phenomenal, you did a great job because it was not easy at all, the most difficult section in the whole of Serbia currently. I hope we will have a highway here in a year because it opens the gates of western Serbia," he said. President Vučić added that Serbia will be networked with highways and that investors can finally come to less developed parts of our country.
"The great news for today is that in May, i.e. in a month or a month and a half, we will try to sign a contract for the highway to the border with Montenegro, which is an additional 107 kilometres. It will be a great joy for the citizens. Arilje, Ivanjica, the whole of Pešter and all surrounding places, but also for the citizens of Montenegro", stated President Vučić and pointed out that this means that in just two hours and 15 minutes it will be possible to reach the Montenegrin border from Belgrade. 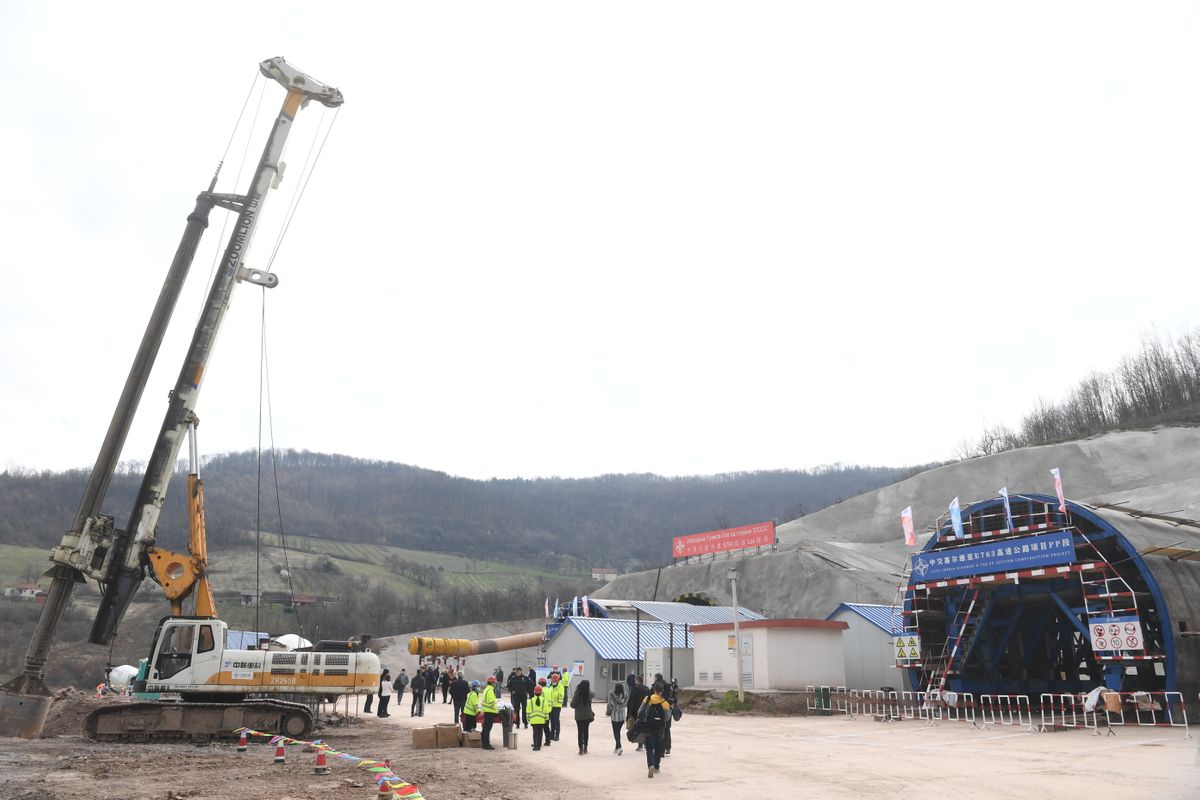 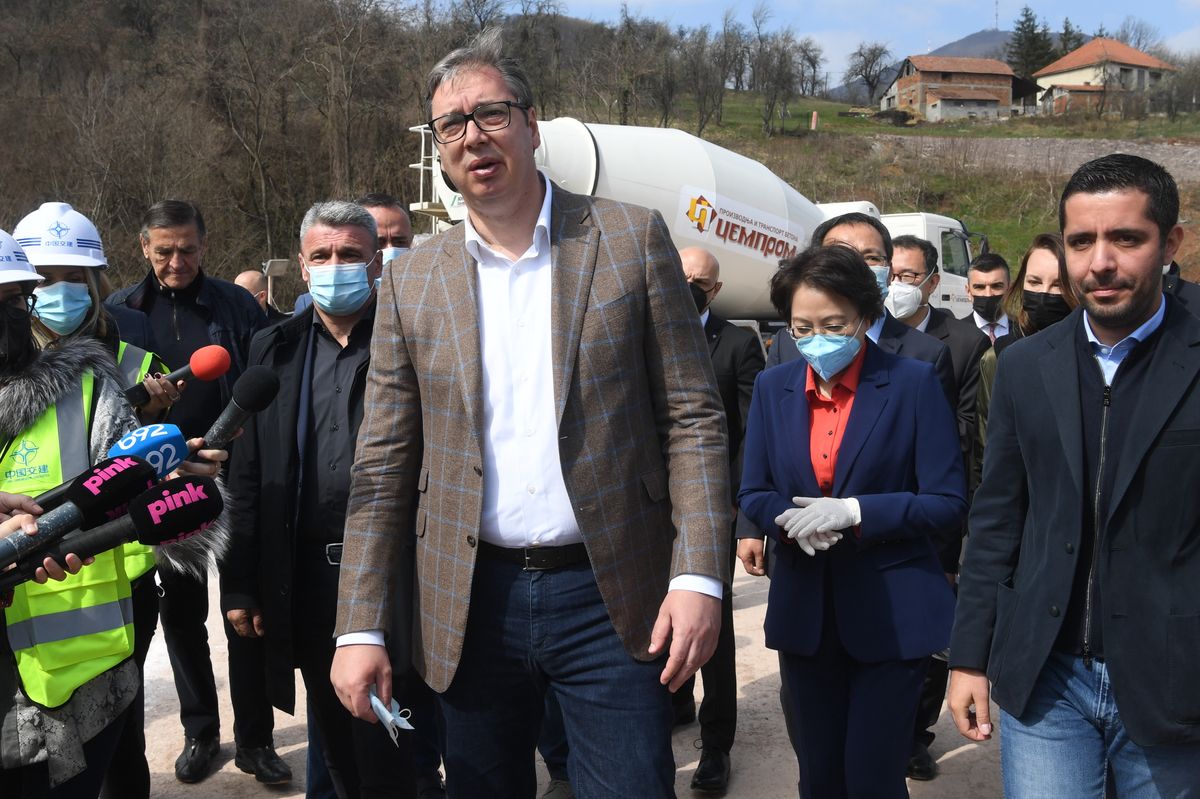 The tour of the works was also attended by the Ambassador of the People's Republic of China Chen Bo, the Minister of Construction, Transport and Infrastructure Tomislav Momirović, the directors of the Corridors of Serbia and Roads of Serbia, as well as the presidents of several local governments.
Share