President Vučić receives the Letters of Credence from Non-Resident Ambassadors

The Non-Resident Ambassadors presented today their Letters of Credence to the President of the Republic of Serbia Aleksandar Vučić and that respectively:

Ashot Hovakimian for the Republic of Armenia, 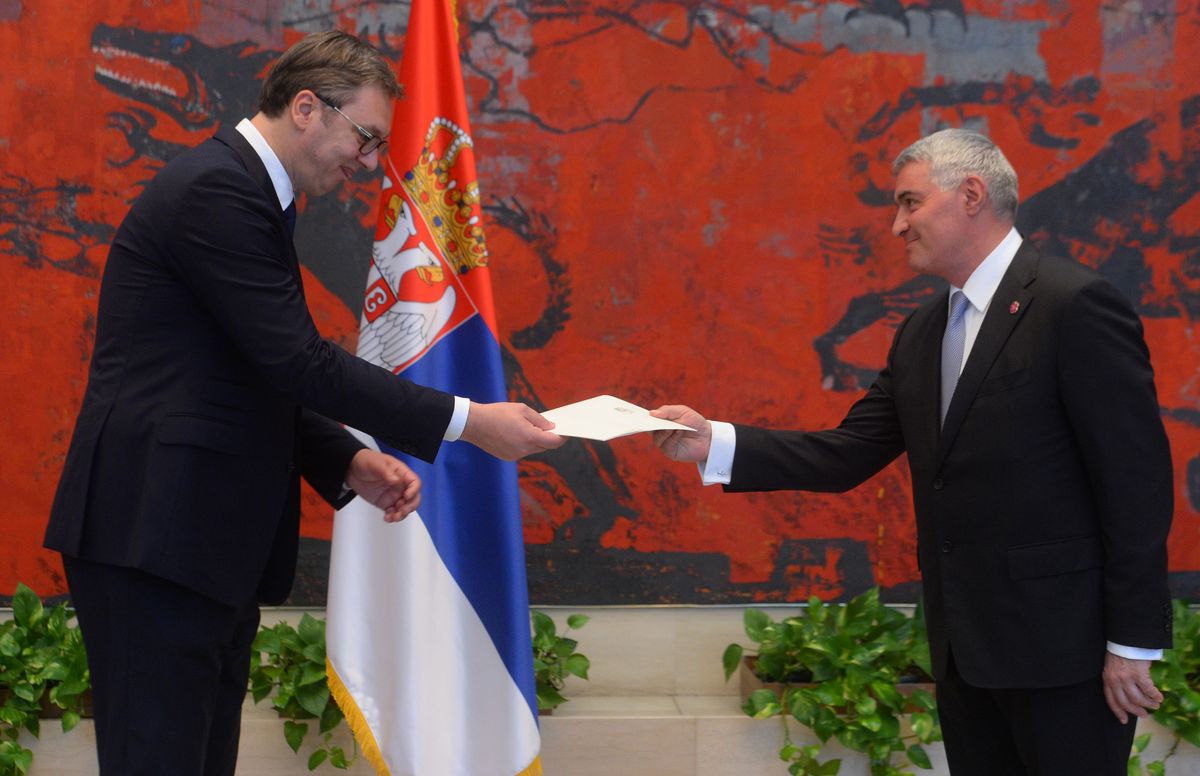 Philippe Donckel for the Grand Duchy of Luxembourg, 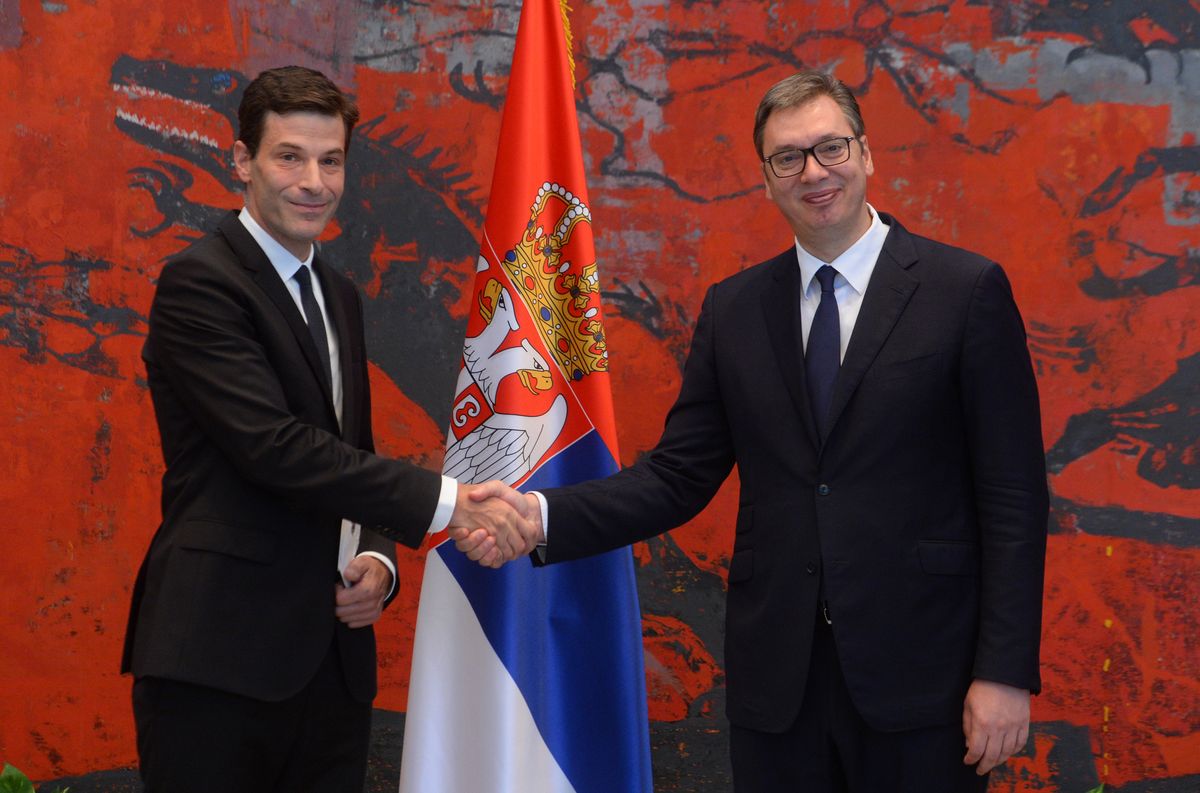 Aly Coulibaly for the Republic of Mali, 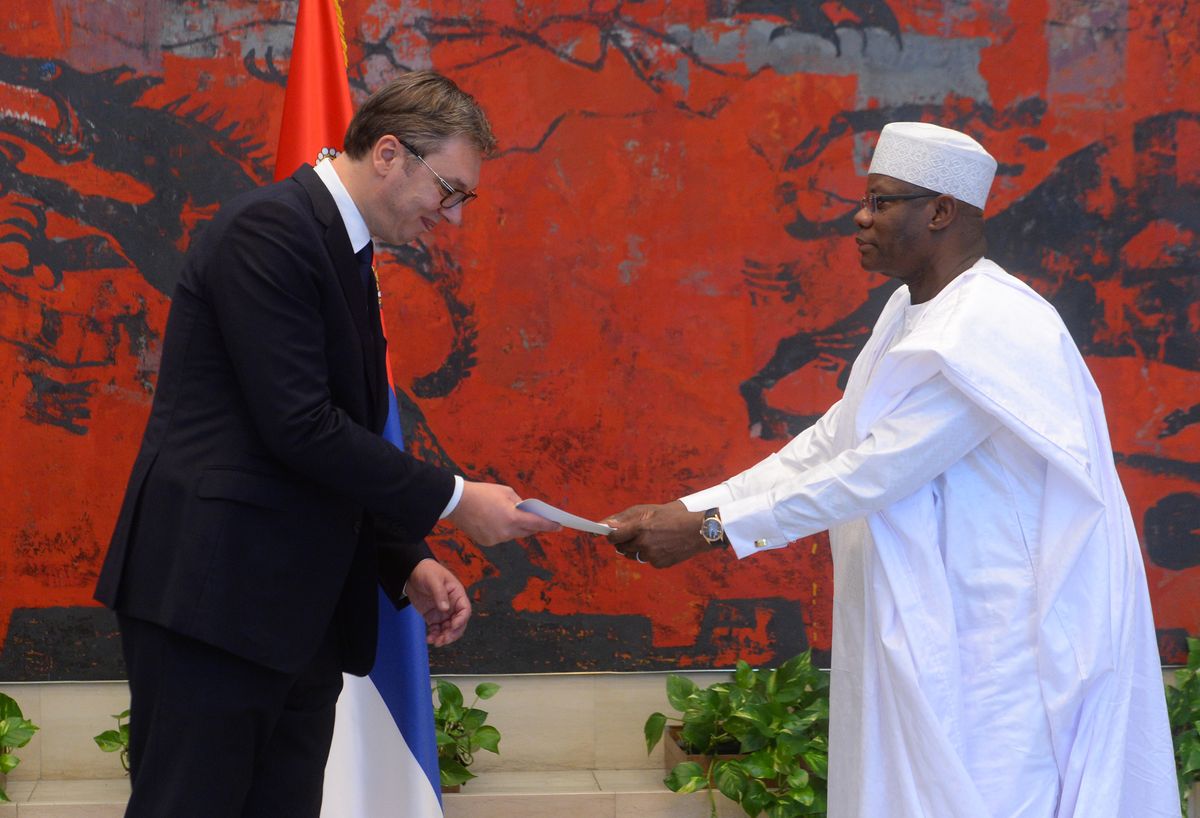 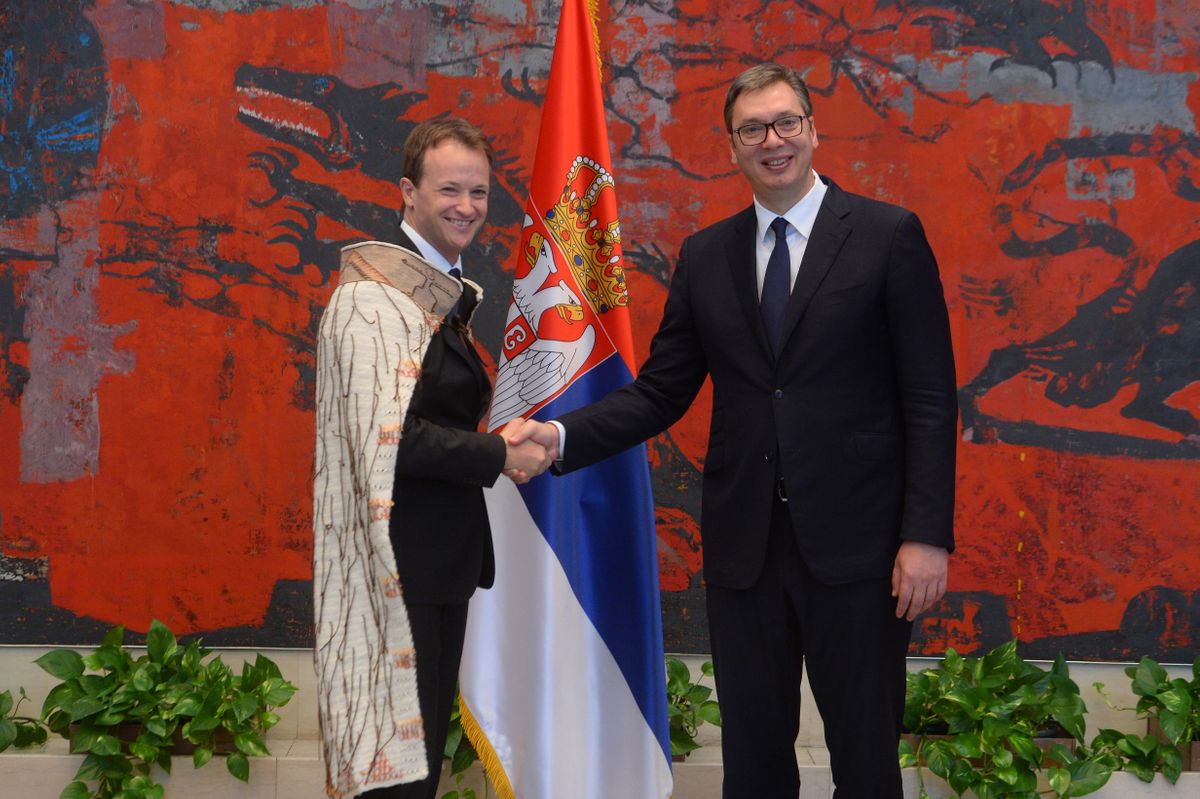 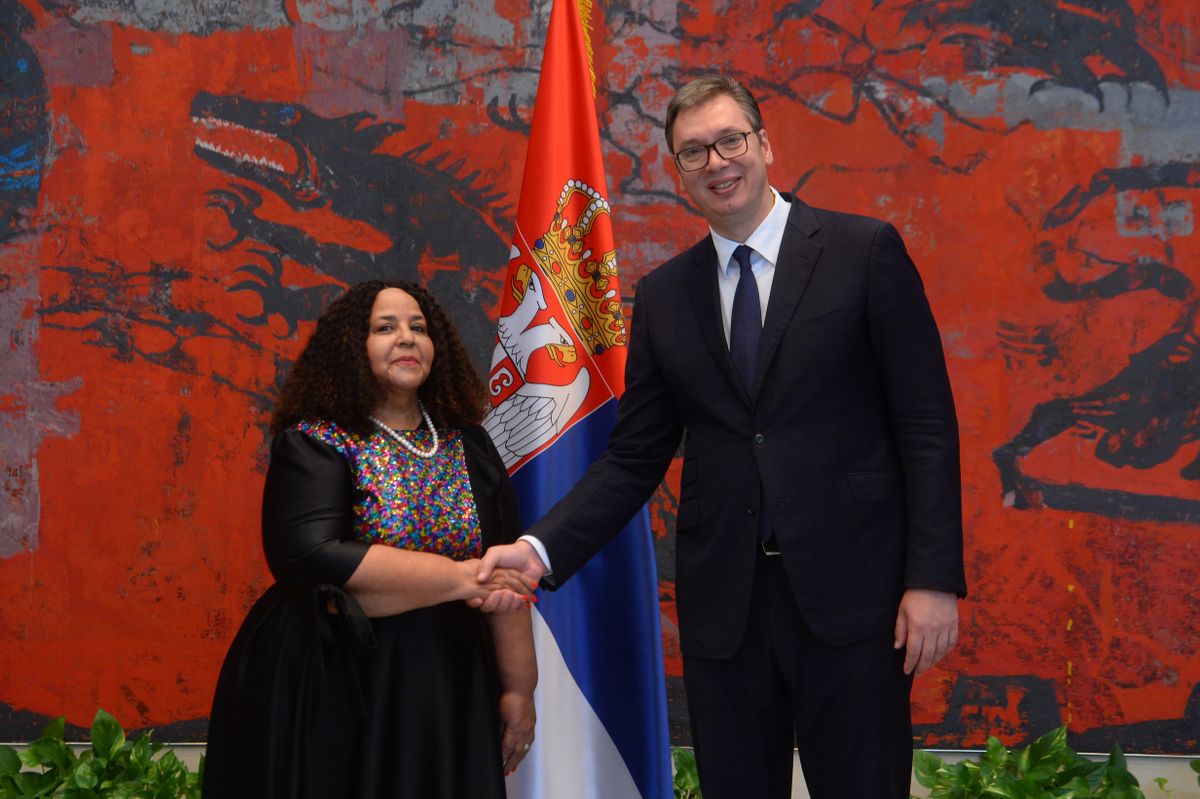 President Vučić wished the ambassadors successful diplomatic posts and expressed his belief that the political dialogue and economic cooperation of Serbia with these five countries will continue to develop to the mutual benefit.
During the ceremony in the Palace of Serbia, President Vučić discussed with the ambassadors the bilateral cooperation of Serbia and their respective countries, the foreign policy priorities of Serbia and international relations.
VIDEO MATERIAL CAN BE DOWNLOADED FROM THE FTP SERVER OF THE MINISTRY OF DEFENCE.
Belgrade, 4th September 2019
Share