President of the Republic of Serbia Aleksandar Vučić met today with the delegation of the German company BISERBA and attended the signing of the Agreement on Incentives for Investment of the Company BISERBA in the city of Valjevo, signed by the Minister of Economy Anđelka Atanacković and the company's representative Frank Reinhardt. 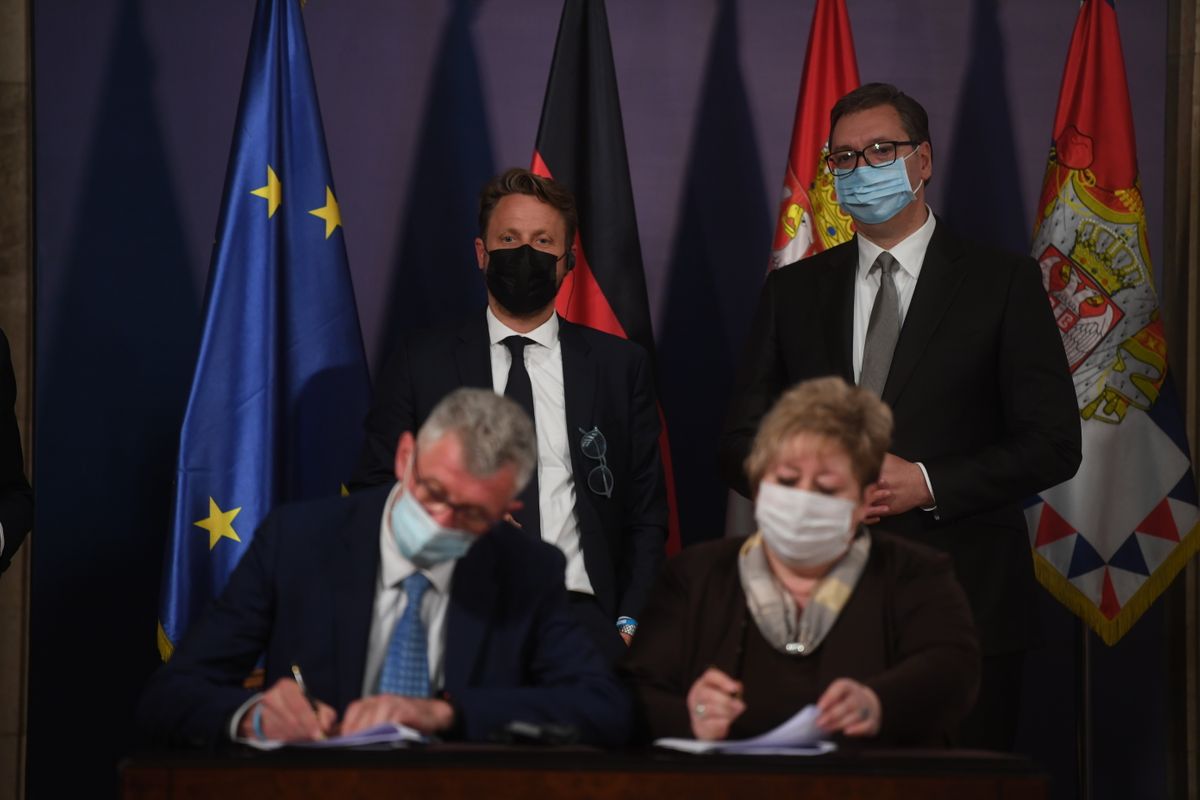 President of Serbia Aleksandar Vučić said that the arrival of the German family company BISERBA in Valjevo is of great importance for that city, which was at a dead end, but also for the entire Kolubara district and surrounding places.
"I am happy because today I can say that everything is finished and soon the construction of the plant of a fantastic family company will start, which will be ready in a little over a year. Production is expected to commence in the fourth quarter of 2022 at the latest," he said. President Vučić added that this is a large investment, which will, for a start, employ 300 people, with significantly higher salaries than the average. 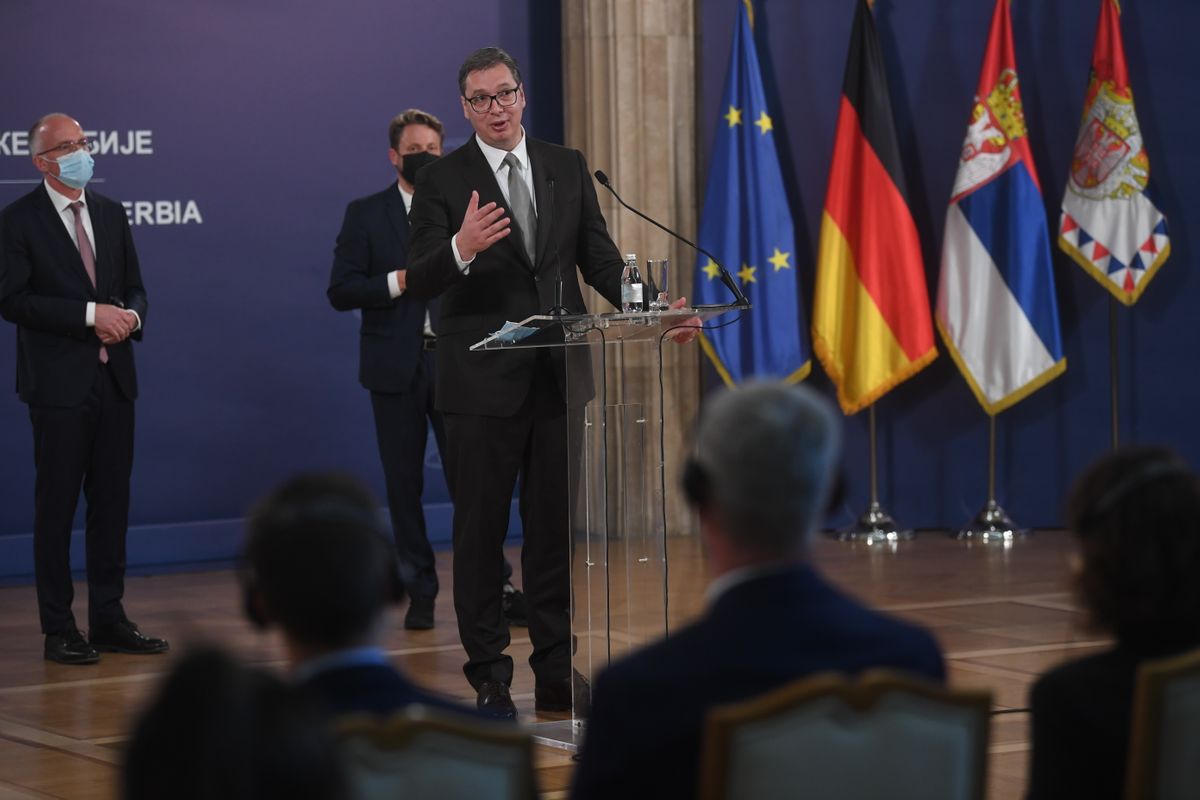 "BISERBA is a synonym for high-precision instruments. I am happy for Valjevo, Kolubara district as a whole. This means drastic changes for Lajkovac, Ljig, Mionica, Osečina, Kosjerić. These are fundamental, big changes. These people bring the most precise technology and will employ highly paid engineers and very well paid workers", stated President Vučić and noted that this is a new investment in Valjevo after many years, and it is different from the labour-intensive ones as they were until recently.
"It is a fantastic company and this is just the beginning. I was very worried about Valjevo before this. With the construction of a fast road and gas network in Valjevo, we will meet all the conditions for the arrival and work of Biserba and other investors. These are all incredible changes for this city. Nothing would be possible without German investors and I thank them for that," said President Vučić, adding that he hoped for another major investment in Valjevo.

"I am very happy to have met these wonderful people. I understood why they manage to survive in five generations, and that is through their work. I wish them all luck and they will have every help and support from the state," President Vučić said. He reminded that when he became Prime Minister, there were 17,000, and today 70,000 people are employed in German companies in Serbia.
"It shows how our relations are growing, how Serbia is growing economically and how much we have managed to change in the country. It is important that we continue with the changes, with dual education, which we promised for Valjevo," concluded President Vučić.
Belgrade,
26th May 2021
Share