President Vučić at the meeting of the Western Balkans leaders

President of the Republic of Serbia Aleksandar Vučić visited the Republic of North Macedonia where he participated in the meeting of the Western Balkans leaders held in Ohrid.

President Vučić said that in terms of the importance and quality of the decisions made, the meetings were very beneficial and that the initiative was based on four fundamental EU freedoms - the flow of goods, services, people and capital. He said the agreement he reached with Prime Minister of the Republic of North Macedonia Zoran Zaev and Prime Minister of the Republic of Albania Edi Rama is important for citizens. 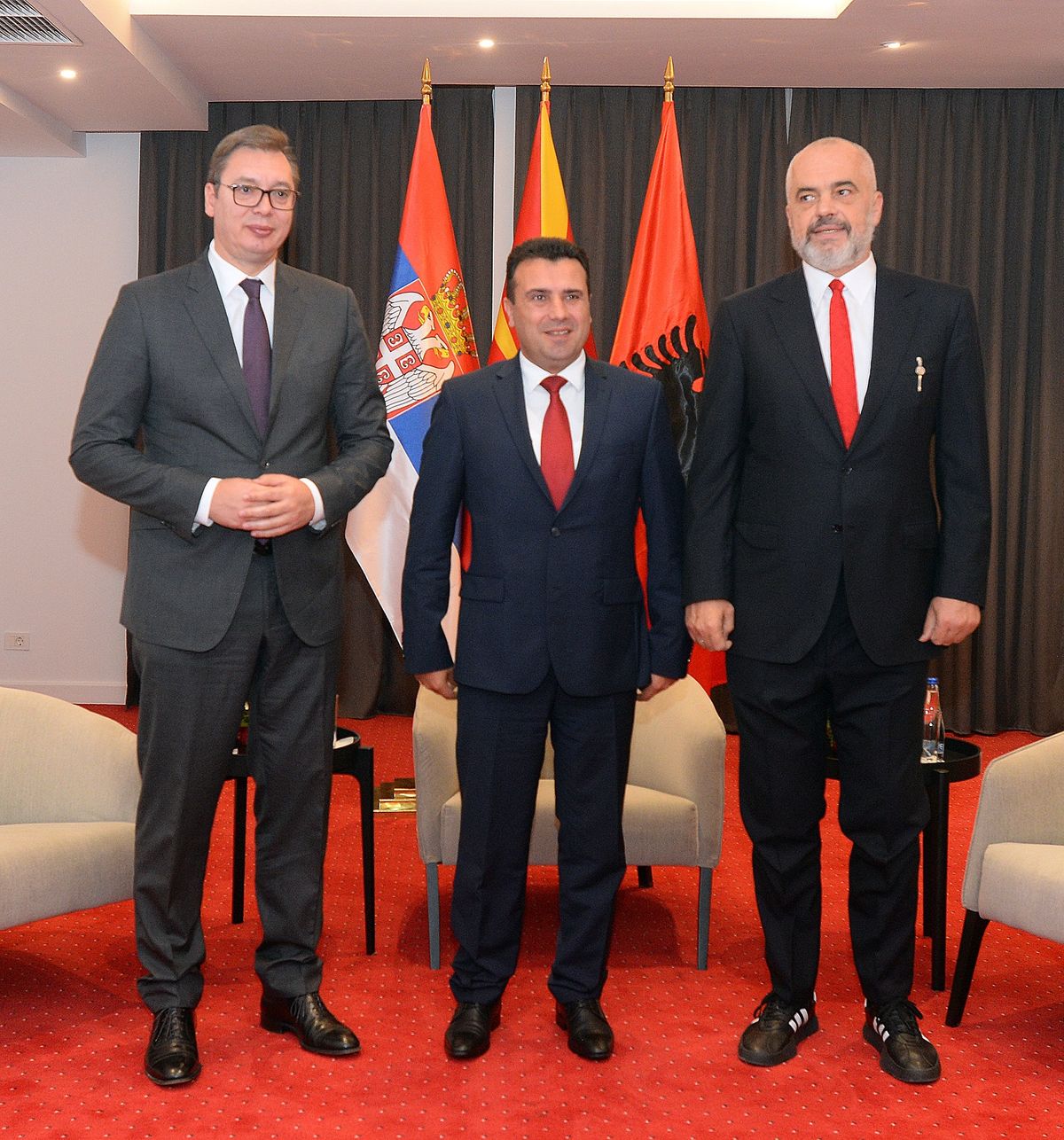 "It may not seem overly important to people, but for us - Preševo is the third most relevant crossing after Batrovci and Gradina. The very decision that veterinary and phytosanitary inspections should work 24 hours a day will allow trucks to enter Macedonia or Albania three times faster and vice versa," he explained. President Vučić added that they also agreed to introduce a system that would allow travelling between countries only with ID cards, but also a joint work permit that would allow working in all three countries without additional procedures.
President Vučić emphasized that there are no arguments to counter such an agreement because it will significantly improve the investment environment in the region and bring tectonic changes to the economies of the countries in the region. 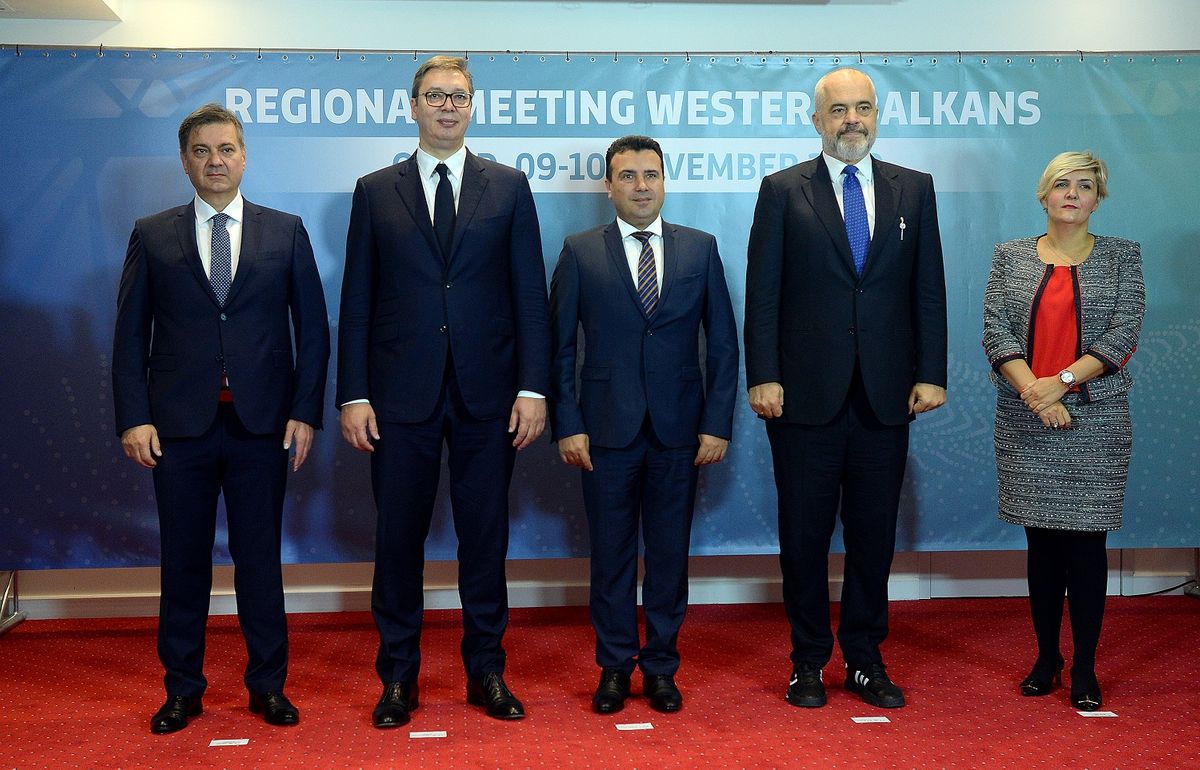 "It is not easy to challenge this, these are the proclaimed goals of the Berlin Conference. We are doing what the EU has asked for, only we are doing it ourselves," said President Vučić, emphasising that such an agreement conveys a message of stability.
"We are determined to insist on a historic decision that will solve the problems of business people and citizens of the region. We were not engaged in politics here, but in solving the problems of ordinary citizens. This will dramatically reduce operating costs and accelerate the flow of goods. In this way, we will increase the attractiveness of our countries. This idea will be inscribed as historical in the textbooks", concluded President Vučić and added that he was proud of the agreement reached by Serbia, North Macedonia and Albania because it is in the interest of a better life and future for all citizens. He stressed that it was extremely important to create an environment of normalcy in the region, and not an atmosphere of conflict and hate. 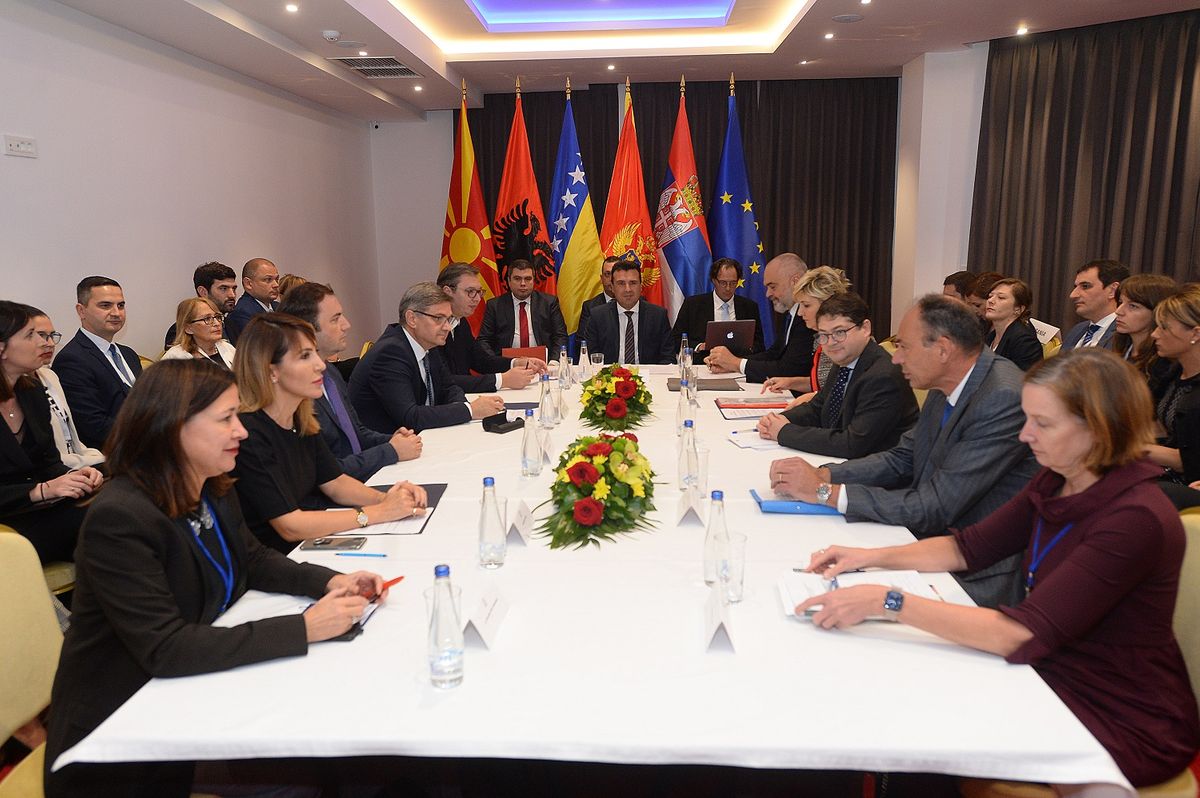 Prime Minister of North Macedonia Zoran Zaev said that the initiative on the free movement of goods, services, people and capital, backed by Serbia, North Macedonia and Albania, is the first independently launched initiative in the Western Balkans.
"We have launched an initiative or, as I like to say, an action plan that makes the Balkans different. We must all agree that the Balkans is changing, becoming a better place to live. We held a meeting with the EBRD, the World Bank, shared our ideas with them as well as with the representatives from Bosnia and Herzegovina and Montenegro. This opens up the initiative for a new chapter, the possibility of a more comprehensive mobility of goods, services, people and capital, all of what the four fundamental European freedoms mean," Prime Minister Zaev stressed, adding that he hoped everyone would embrace this initiative. 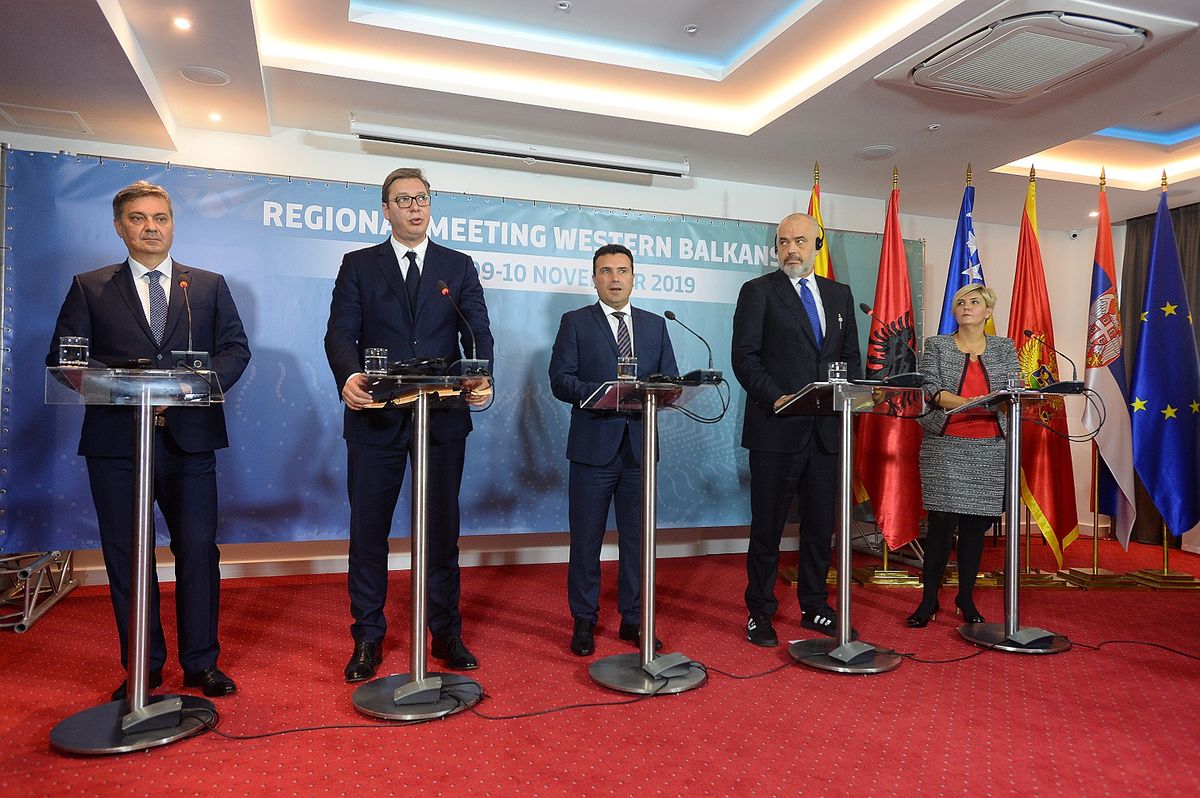 The Prime Minister of the Republic of Albania Edi Rama emphasized that we should not engage in the processes that pull us back but in the processes in which everyone wins.
"It is good for us to be together, to be at the same table, not to accept the things that hinder us. The quality of life of our citizens depends on how we agree," concluded the Albanian Prime Minister.
Ohrid, 10th November 2019
Share