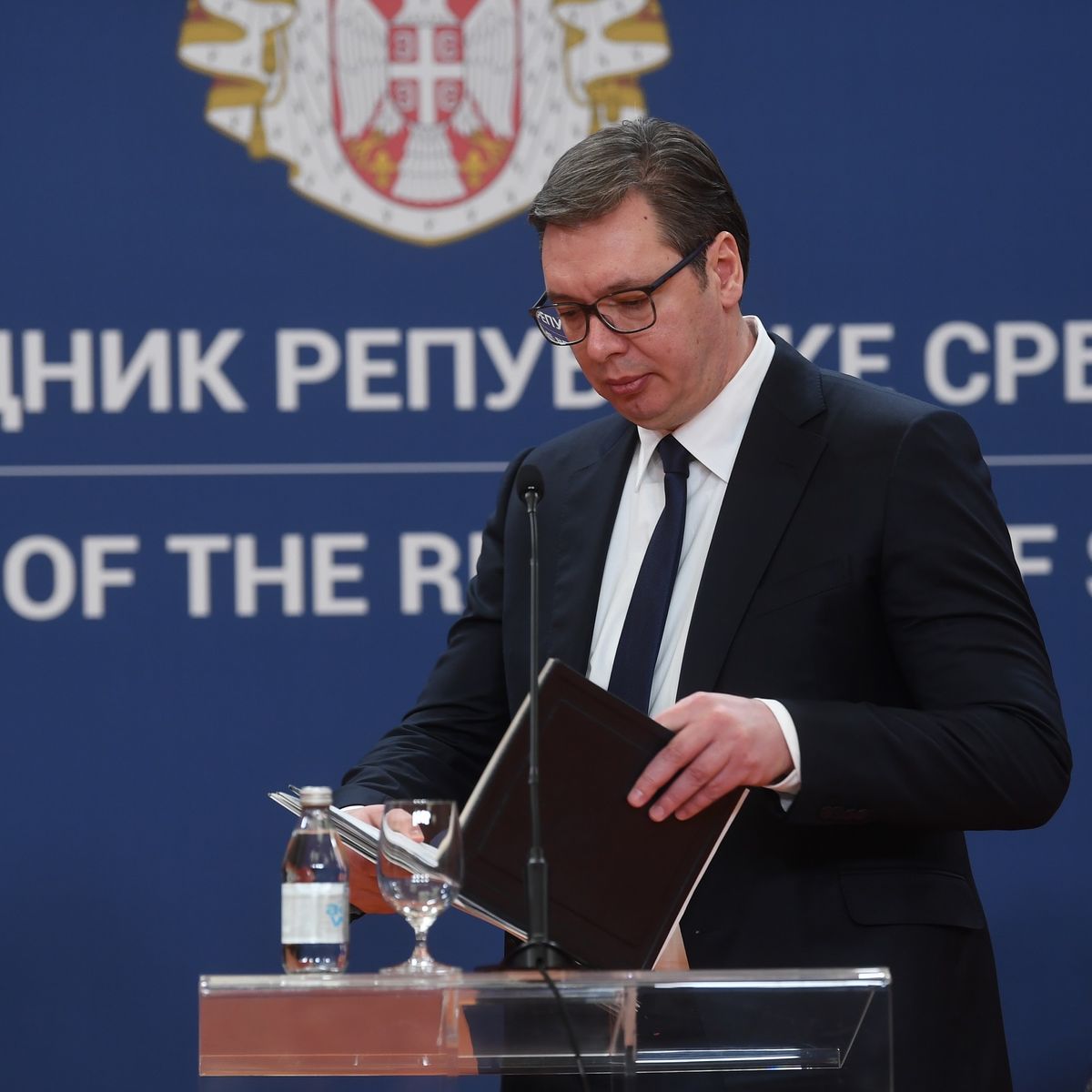 Following the meeting held in the Palace of Serbia, President Vučić called the state of emergency on the entire territory of Serbia.
"After the experiences, but also after all that we have gone through together - the insufficient discipline in understanding the messages we have sent and based on the letter sent to me and the Government by the Minister of Defence and based on the Constitution - the President of the Assembly, the Prime Minister and I have decided to declare a state of emergency on the entire territory of Serbia. The state of emergency shall be effective as of this moment," said President Vučić.
President Vučić said that Serbia still does not have a single lethal outcome caused by the coronavirus and added that we currently have a total of 48 infected. He thanked the doctors and nurses who made themselves available to the state.
"Serbia is at war today against the invisible adversary - the dangerous, the wicked one, which our country must defeat," President Vučić said, noting that today was the worst day for Europe, probably since World War II, and that in Italy 368 people died, almost 200 in Spain, while in other countries the death toll is on a dramatic rise. 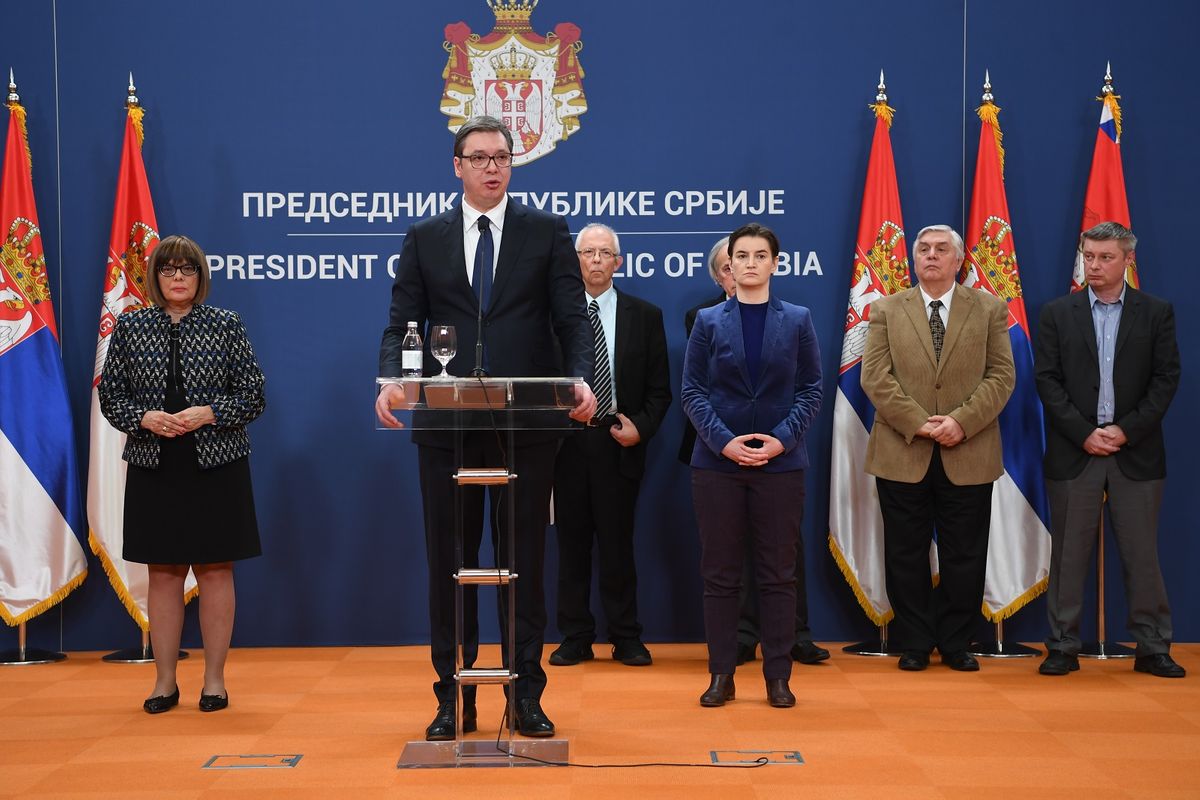 President Vučić pointed out that Serbia went through severe crises. He added that we also went through a terrible economic crisis for which we were on the verge of bankruptcy and that we were now one of the two countries in Europe with the highest growth rate.
"The battle ahead of us is a struggle for those who created and built this country. It is a fight - first of all - for our parents, for our senior citizens, but also for the future of our Serbia. We will have to fight through discipline and measures. Life is shutting down so that lives can be saved," President Vučić said.
On behalf of the Republic of Serbia, President Vučić extended his condolences to all our European friends - the heroic people of Italy, as well as to fraternal Spain. He added that Serbia would help the Republic of Srpska, although this is not easy for us, but that we should not treat our people the way others behave towards us.
President Vučić stated that there was no great international solidarity and no European solidarity, and pointed to the decision of the European Commission to ban the export of medical supplies. He said he asked Chinese President Xi Jinping for help.
President Vučić added that five million masks had been purchased from China and that the process of procuring new respirators was underway and added that Serbia had even sought doctors from China.
"Surrender is not an option, surrender has never been an option, and it will not be an option for Serbia. We will fight, and we will win," concluded President Vučić.
Belgrade,
15th March 2020
Share