President Vučić on a one-day visit to Sochi 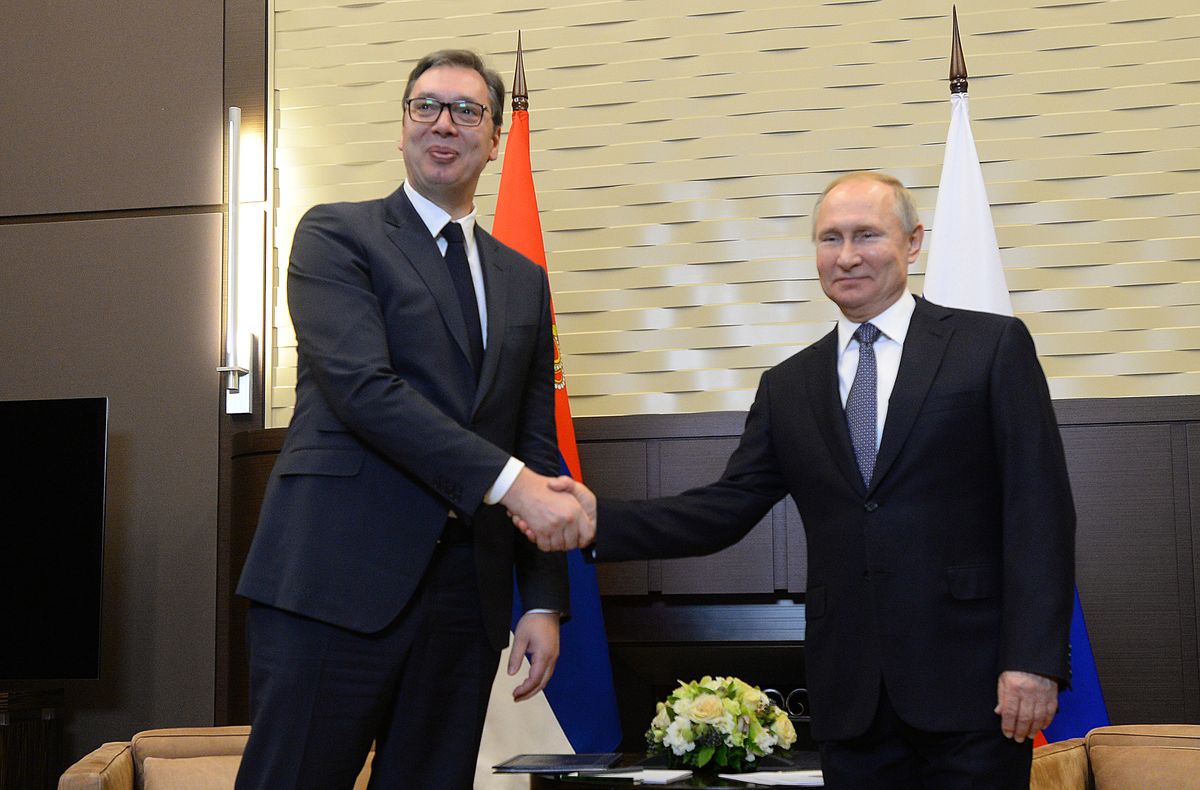 After the meeting with President Putin, President Vučić said they had very good and very contentful talks, and stressed that he is grateful to Russia for its support to the international law and Serbia regarding the Kosovo and Metohia issue and for the preservation of our country's territorial integrity.
"As for political cooperation, we count on Russia's support in all international forums and organizations, and Russia counts on our support as well," said President Vučić.
President Vučić said that he had conveyed to his Russian leader his "moderate expectations about the future regarding the negotiations with the Albanian side. Primarily considering their statements, announcements and attempts to wheedle out with additional pressures only the recognition of Kosovo's independence, where Serbia would not get anything ", and reiterated that he is grateful to President Putin for providing Serbia with continued and firm support.
President Vučić emphasized that in addition to political support, economic cooperation remains to be crucial for Serbia. 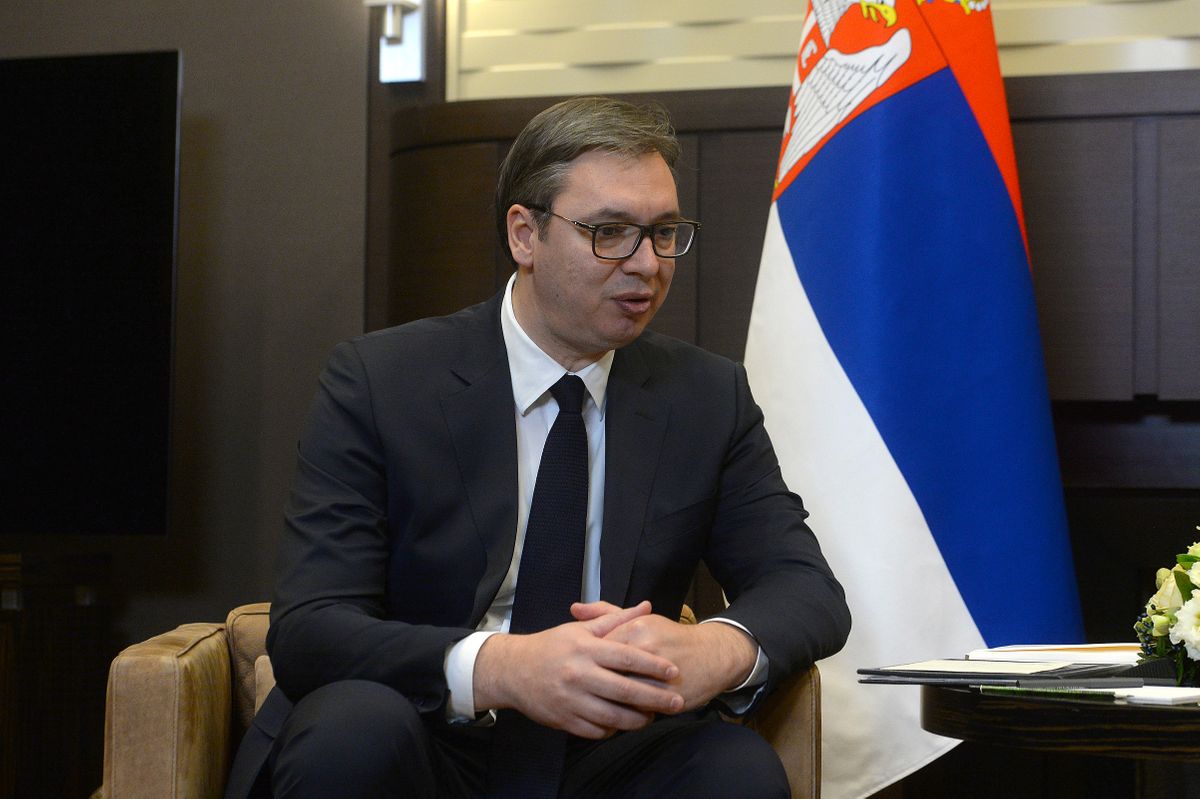 "Our trade exchange is growing year by year and I believe it will be even higher in 2020. We also talked about numerous and significant infrastructure projects," said President Vučić, and thanked President Putin for his support in the implementation of many projects, adding that Russian machines are working on Đerdap, and that Russian Railways are implementing projects in Serbia.
"We received a new loan of EUR 172 million, and we will provide EUR 57 million from the budget for three projects. Another EUR 90 million in the Stara Pazova - Novi Sad railway line, then EUR 120 million for the Dispatch Centre and an additional EUR 12 million for the project of the Bar railway from Valjevo to the Montenegrin border. We will have a modern railway. That is of utmost importance to us," he said.
President Vučić said that he had invited President Putin to come to Belgrade and that he had accepted with great honour his invitation to attend the Victory Day to be held on the 9th May 2020 in Moscow.
"It's an immense honour for us! I especially want to thank President Putin for upholding the independence of the Republic of Serbia, for respecting our sovereignty and our right to make our own decisions," concluded President Vučić. 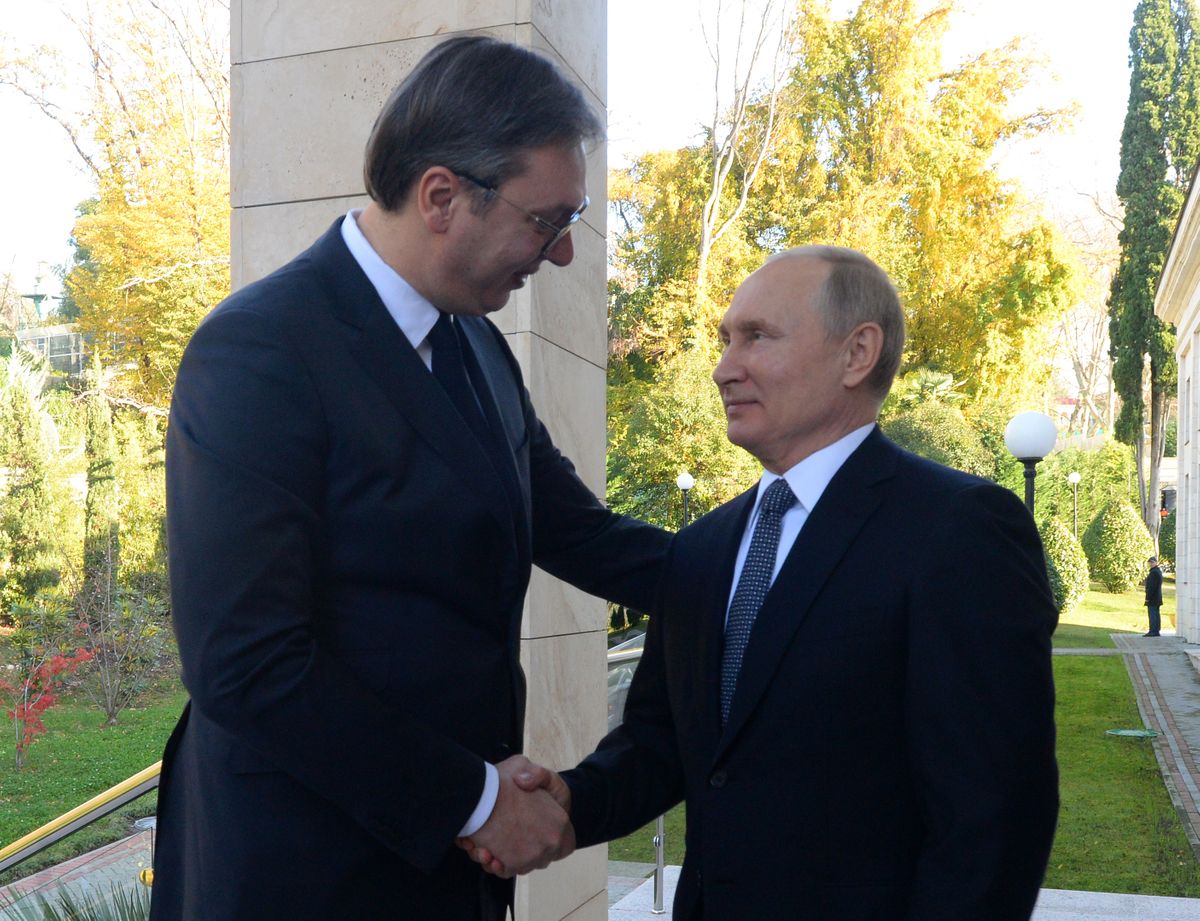 President of the Russian Federation Vladimir Putin emphasised that today's talks with the President of the Republic of Serbia Aleksandar Vučić were useful and meaningful and that they contribute to the friendship and strategic cooperation of the two countries.
"Russia and Serbia attach great importance to the stability of the region. We strive to establish good neighbourly relations and reduce the conflict potential," President Putin said.
President Putin said that he and the President of Serbia had thoroughly discussed all aspects of Russian-Serbian cooperation and exchanged views on the situation in the Western Balkans, primarily Kosovo and Metohija, as well as other current regional problems.
President Putin also pointed out that Moscow's position on the Kosovo-Metohija issue is unalterable and added that he believes that the basis for the solution should be the Security Council Resolution 12 44.
Russia, said President Putin, is ready to support a possible compromise solution to the Kosovo problem if it is reached between Belgrade and Priština, and that Russia "will be on Serbia's side." 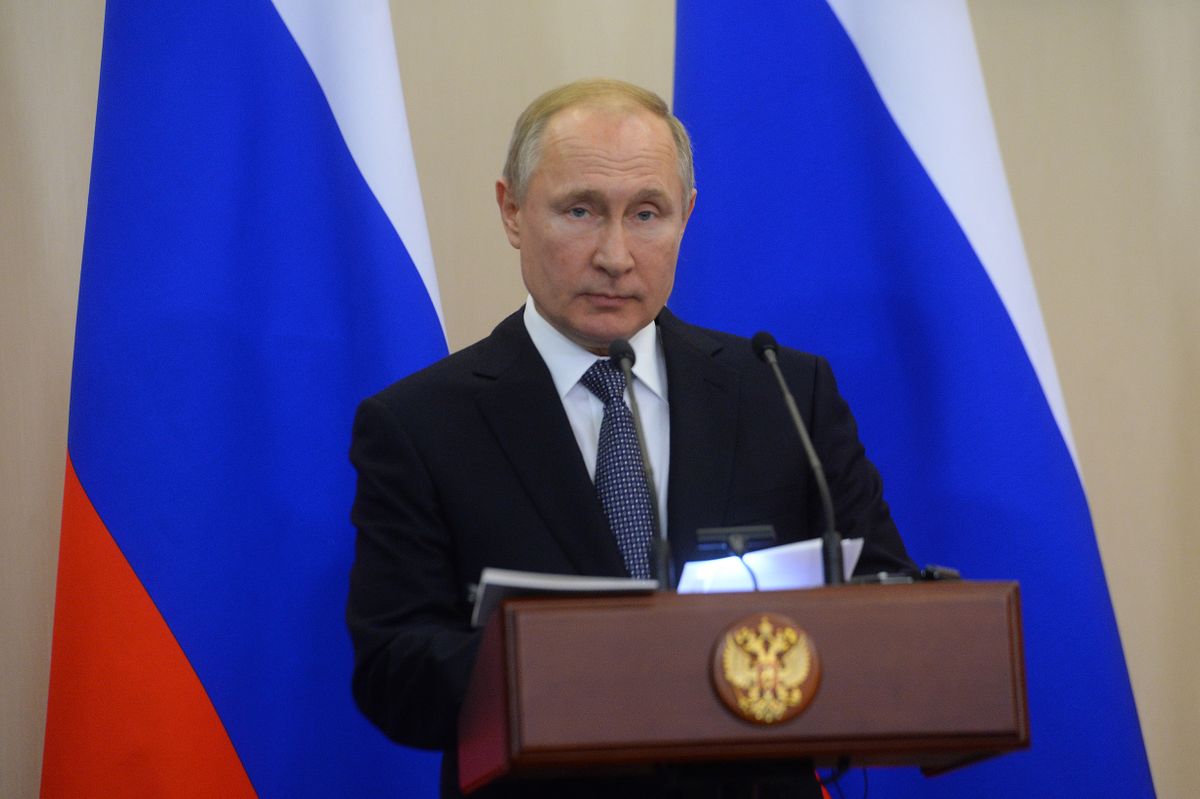 He stressed that Russia seeks a peaceful solution to the Kosovo crisis, respect for Serbia's sovereignty and integrity and adequate regard for the rights of all ethnic groups.
President Putin emphasized that relations between Serbia and Russia have a rich history and that they rely on centuries-old friendship and mutual support, and reminded that the two nations fought side by side in World War II and fought against Nazism.
In this context, he stated that next year would mark an important date for Russia - 75 years since the end of the Great Patriotic War - and that President Vučić had accepted the invitation to come to Moscow on the 9th May next year.
President Putin also indicated the infrastructure works being executed by Russian companies in Serbia, such as upgrading the railway, modernisation of the railway centre, etc.
He also highlighted the cultural sphere as an important segment of cooperation, announcing that the page of Miroslav's Gospel would soon be returned to Serbia. 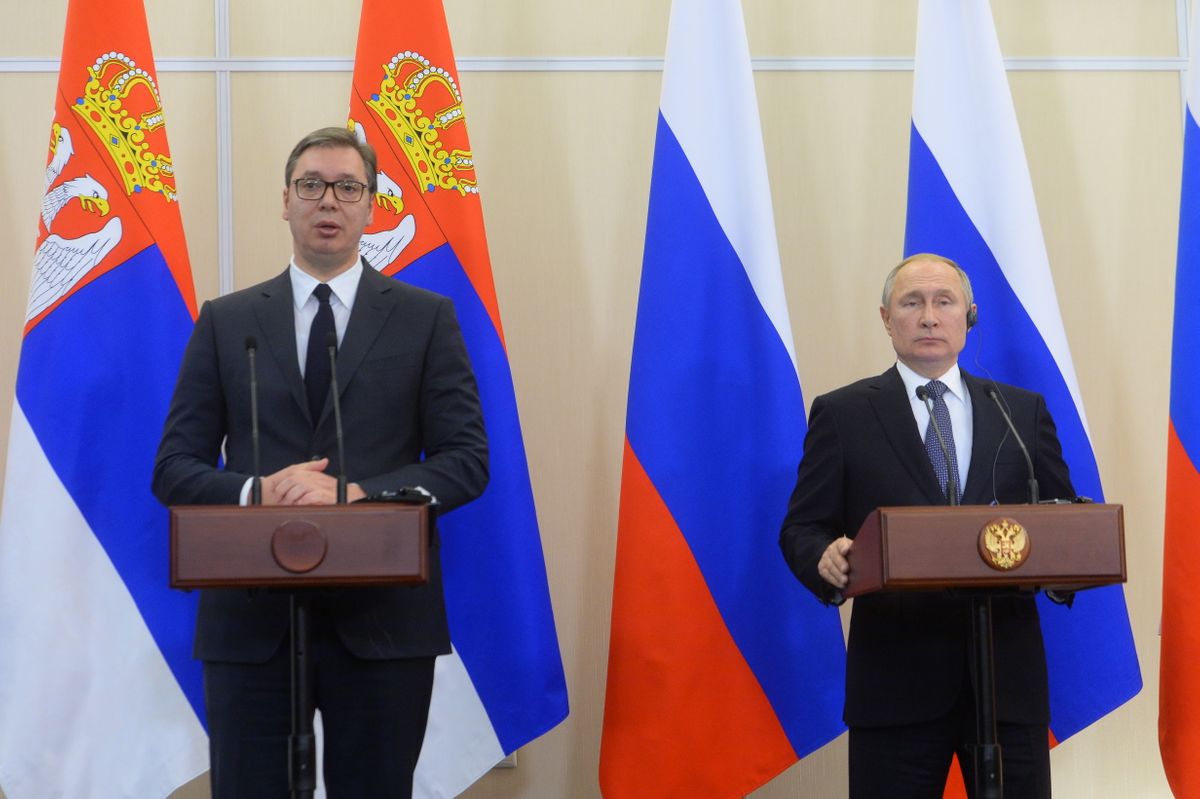