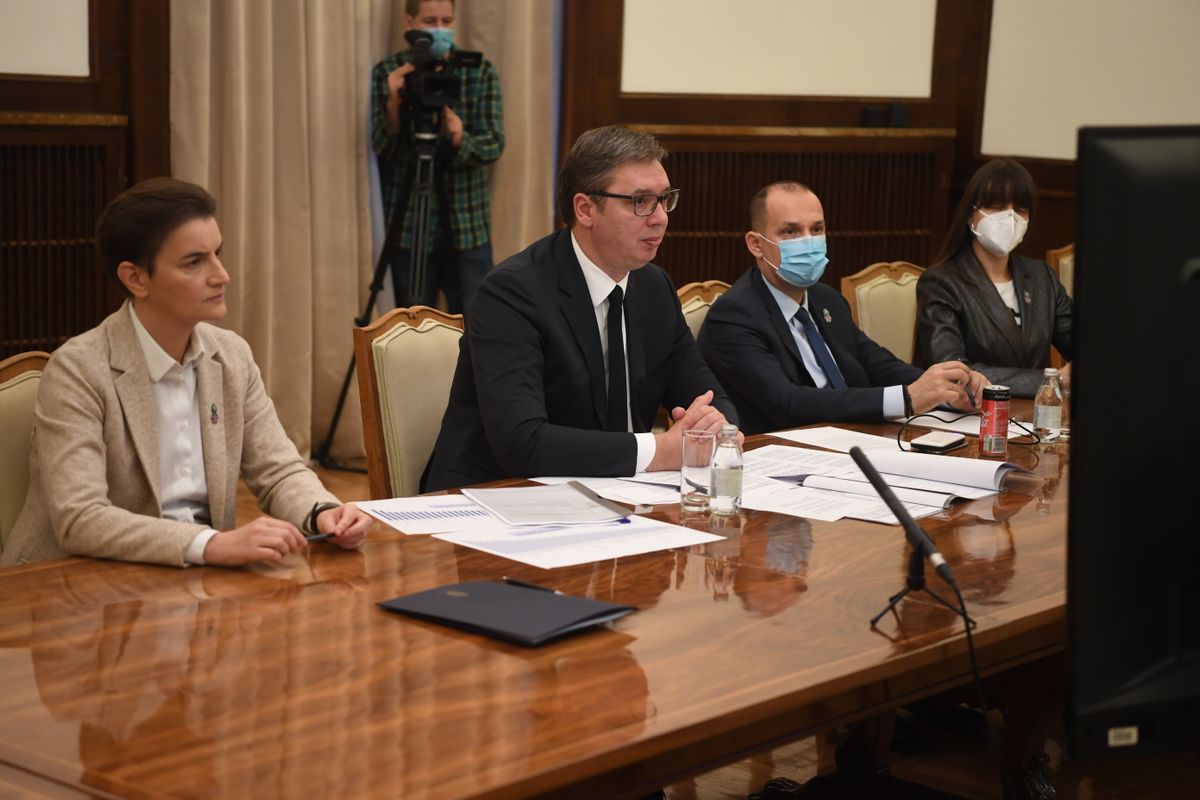 President Vučić pointed out that cooperation in the fight against the coronavirus and free movement of citizens is not just a political initiative, but that it will bring more prominent success in the economy and greater trust of citizens in their countries.
"A good start is half the battle," said President Vučić, adding that this is the beginning of the work of the three countries for the benefit of all citizens. He stated that the cooperation in the fight against COVID-19, among other things, refers to the procurement and distribution of vaccines, but also that hospitals in Serbia can admit citizens of Albania and Northern Macedonia at any time, and vice versa. 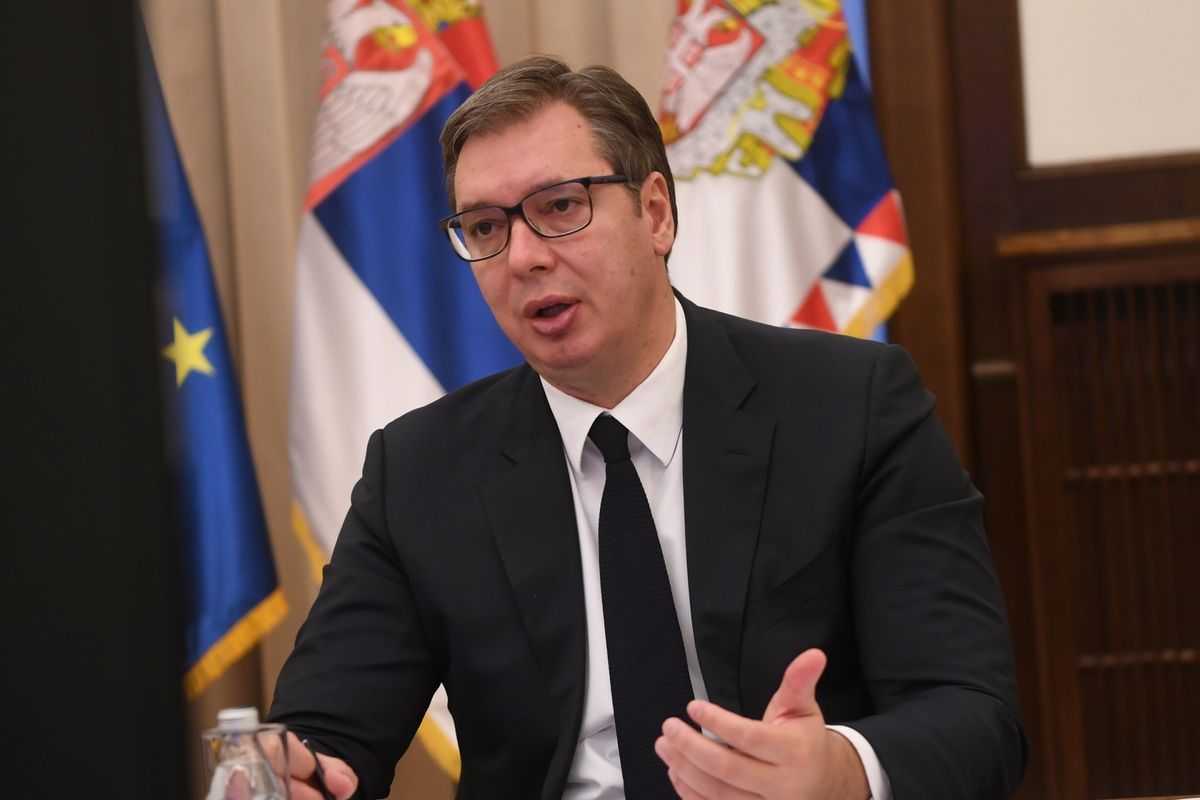 "Health knows no borders, we should fight the pandemic together," said President Vučić and pointed out that all three countries and nations are small and under the influence of great powers, which has not changed much to date, and that is why we should make decisions about the future - together.
"I am delighted and proud today to have signed a Memorandum of Understanding in the fight against the coronavirus. It is important because we will take action together. We have decided that our expert and medical teams will talk and cooperate. This creates additional closeness and trust, and we can help our people in the most specific way. It is crucial to show how much we care about their health and how much we care to get through the difficult crisis and fight together. It is also essential that we continue to strengthen our trade exchange, to improve it, as well as any other type of cooperation", stated President Vučić. He pointed out his belief that by further simplification of procedures, facilitation of the flow of goods, capital, people and services, much can be done. 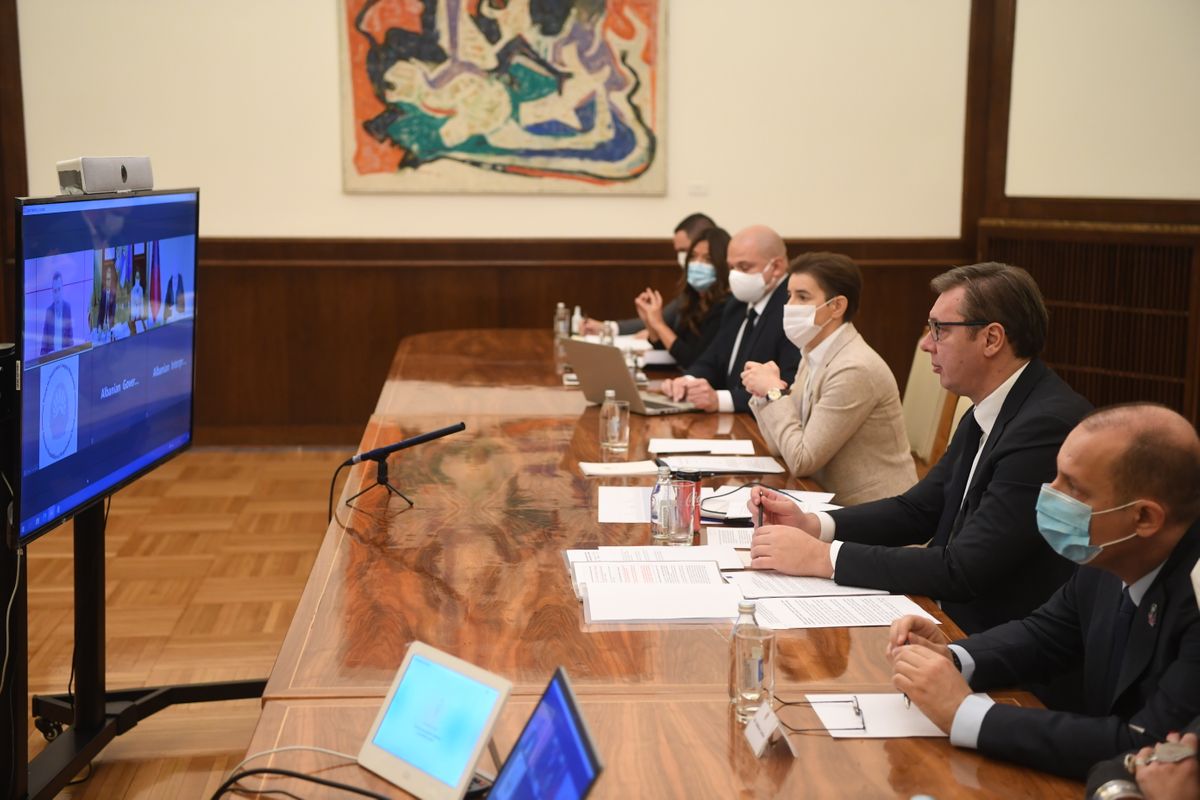 "Now that we have formally solved all the obstacles, the citizens can go to the territory of North Macedonia, but also Albania, only with an ID card and vice versa. We will form a special team in Serbia that will deal only with this issue. This is of great interest, and I want to congratulate all our citizens. It will bring our countries closer politically, but above all - this will bring a better life to ordinary people, and I am happy to say that this deepens the trust and good relations between Tirana, Skopje and Belgrade. We have made more than a good start, but we must work diligently, more than ever and make an even greater success", concluded President Vučić. Speaking about the Sofia Summit to be held on Tuesday, he stressed that Serbia would support both Tirana and Skopje on their European path and will ask the European states and the EU member states to start negotiations for full membership of those two states in the European Union.
Belgrade,
9th November 2020
Share