President of the Republic of Serbia Aleksandar Vučić visited today the "Fruške Terme" hotel in Fruška Gora, pointing out that this is the largest tourism investment in our country, and that tourism is one of the new industries where Serbia invests money. 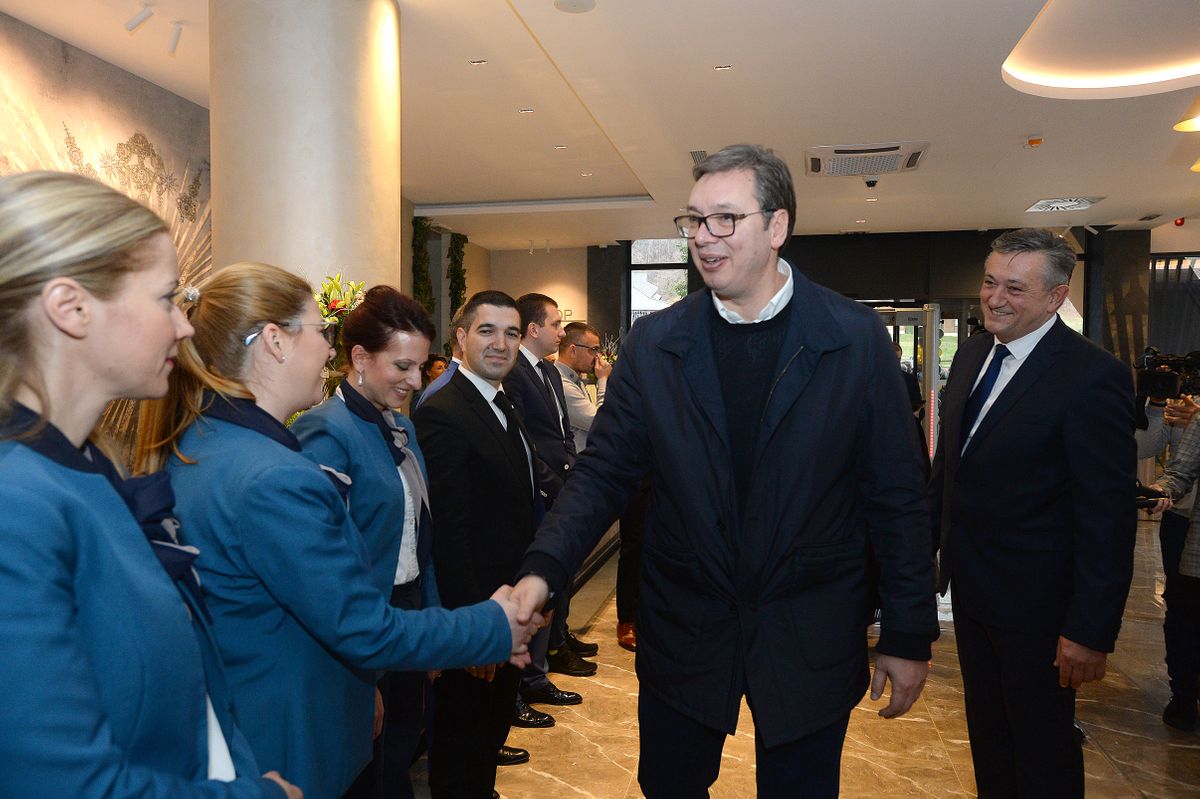 President Vučić toured the complex spreading over the surface area of 29,000 square metres and opened in September, where the investment amounted to EUR 28 million.
"I am proud of Serbia for having this," the President said, adding that he was also pleased that the owners had returned from abroad and decided to invest in their country.
The President stressed that "Fruške Terme" hotel already employs 215 people and that it means a lot to the families of the employees, but also to Vrdnik, Irig and the surrounding places. 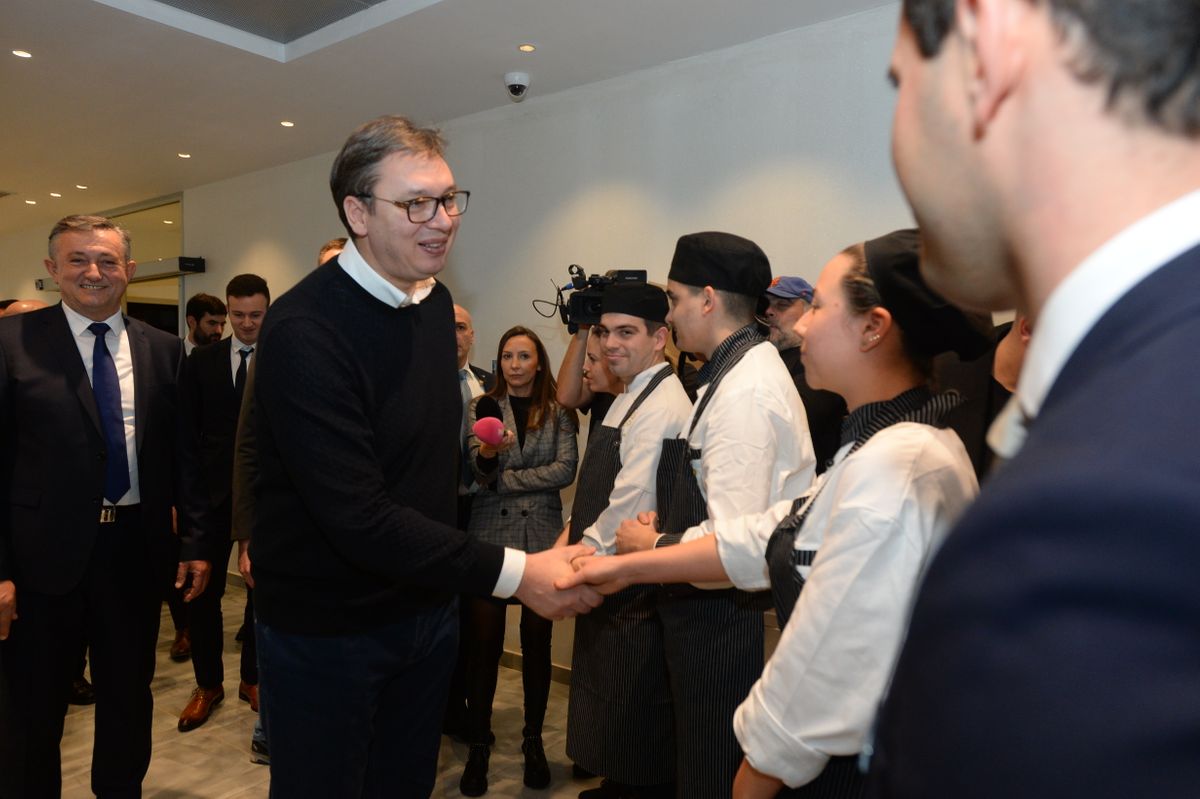 He said it is important for him that our citizens will no longer have to go to the Hungarian and Slovenian spas, adding he was convinced that more people will be coming here.
President Vučić said that Serbia is positioning itself on the thermal map for the first time, adding that Serbia has many sources of thermal water, but that it did not have organised hotels it could be proud of.
He expressed his expectation that the "Fruške Terme" will also host the tourists from Slovenia, Croatia and other countries in the region. 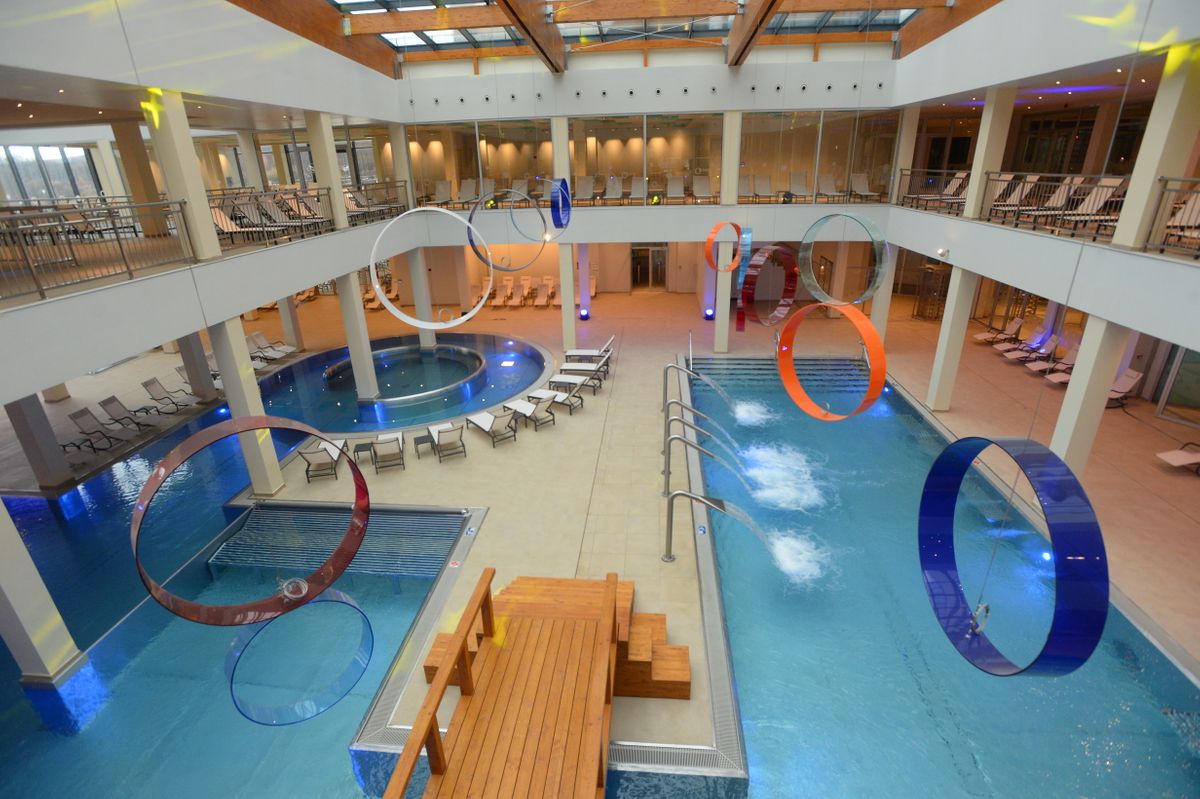 President Vučić emphasised that tourism is one of the new industries where Serbia invests money, which will be indicated in the "Serbia 2025" investment plan.
"Tourism is one of the areas where we invest, you will see that in our 'Serbia 2025' plan, which I will present together with Prime Minister Brnabić. In order to preserve guests, it is important for us to create new tourist destinations," the President said.
He added that the money will be invested in ports, marinas and beaches on the Danube, then in the Braničevo district because it is more disadvantaged and less populated, as well as in Vojvodina and northern Serbia.
The President emphasised that the state will also support domestic investors who invest in new tourism capacities. 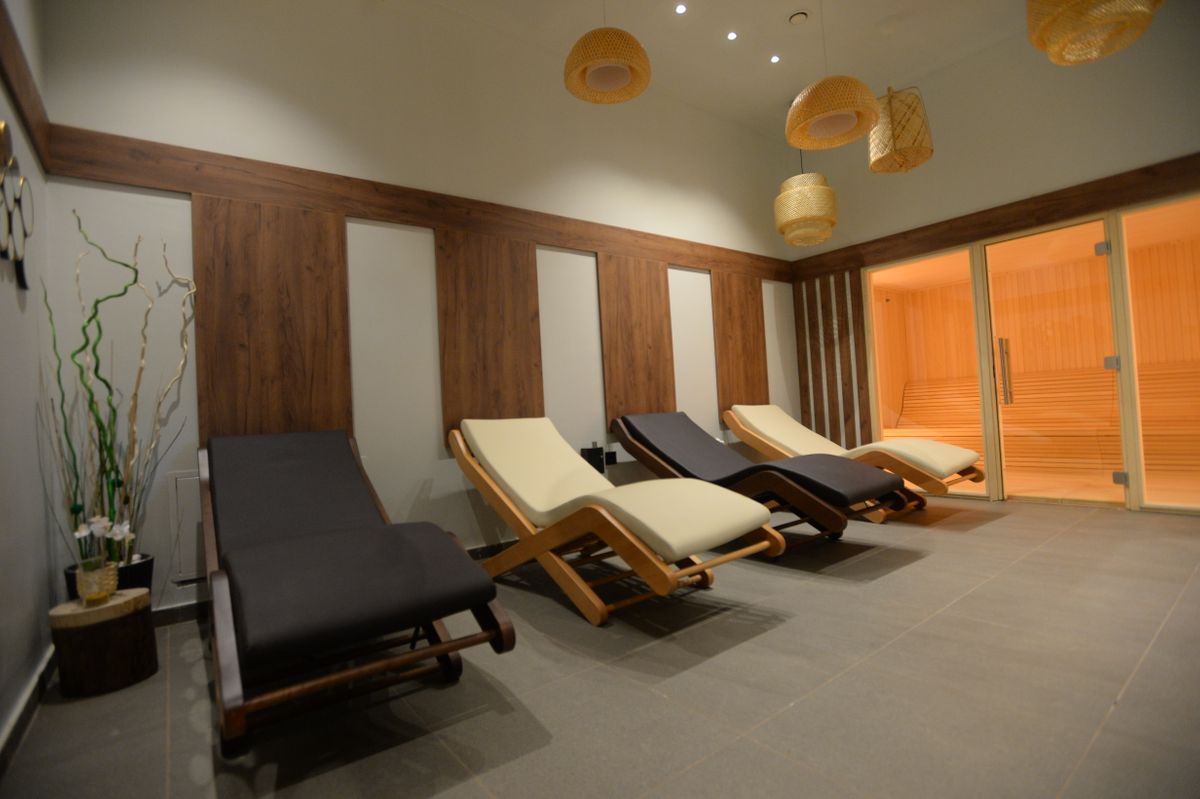