President of the Republic of Serbia Aleksandar Vučić and the Chairman of the Presidency of Bosnia and Herzegovina, Milorad Dodik, visited earlier today the Institute for Virology, Vaccines and Sera "Torlak". President Vučić delivered "AstraZeneca" vaccines for the Republic of Srpska and announced that more than three million doses of vaccines had been administered in Serbia. 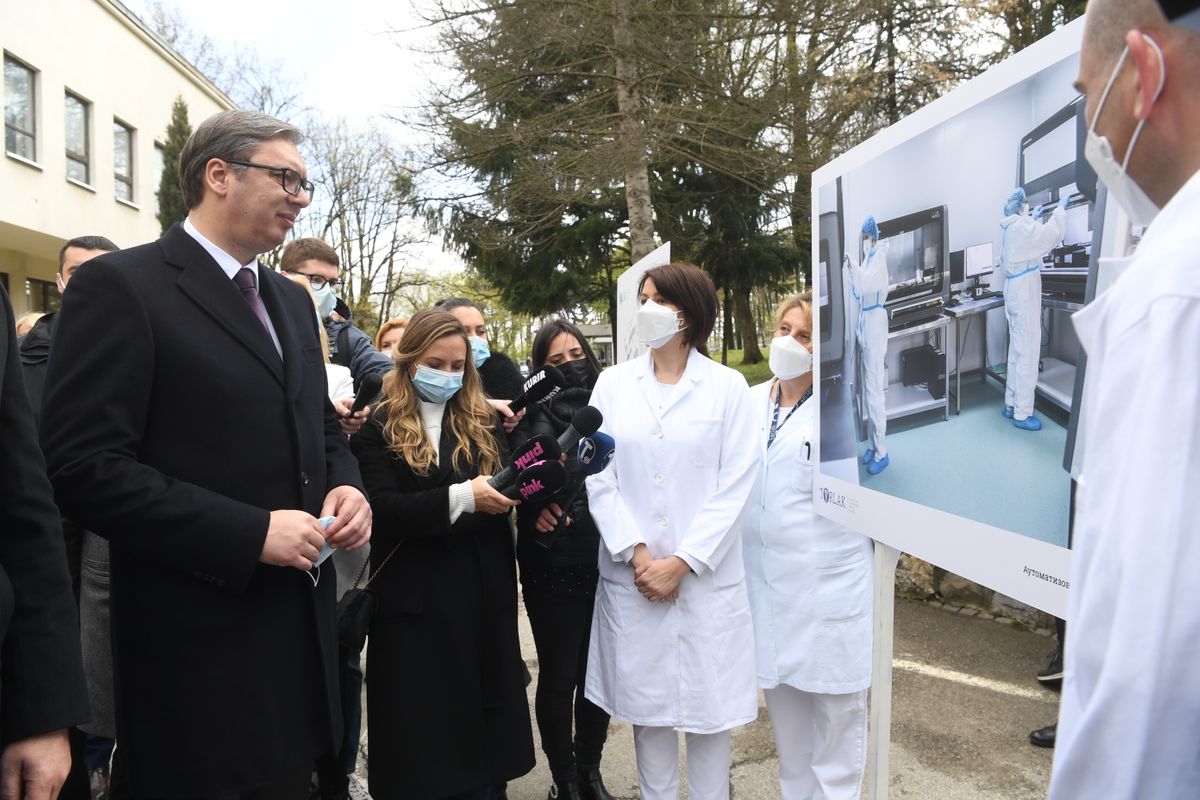 "The issue of health care and health system is one of the four pillars of a serious state. I am honoured to be able to deliver another 10,000 doses for people in the Republic of Srpska today," said President Vučić, adding that more than three million doses of vaccines have been administered to people in Serbia to date.
President Vučić said that more than one million and two hundred thousand people were revaccinated, and more than one million and eight hundred thousand received the first dose.
"I think it is important for us to be able to say that we will have 1.8 million revaccinated people in 15 days; that is a remarkable result and on the other hand I believe we will be able to speed up the process as soon as we provide a significantly larger quantity of vaccines", said the President. 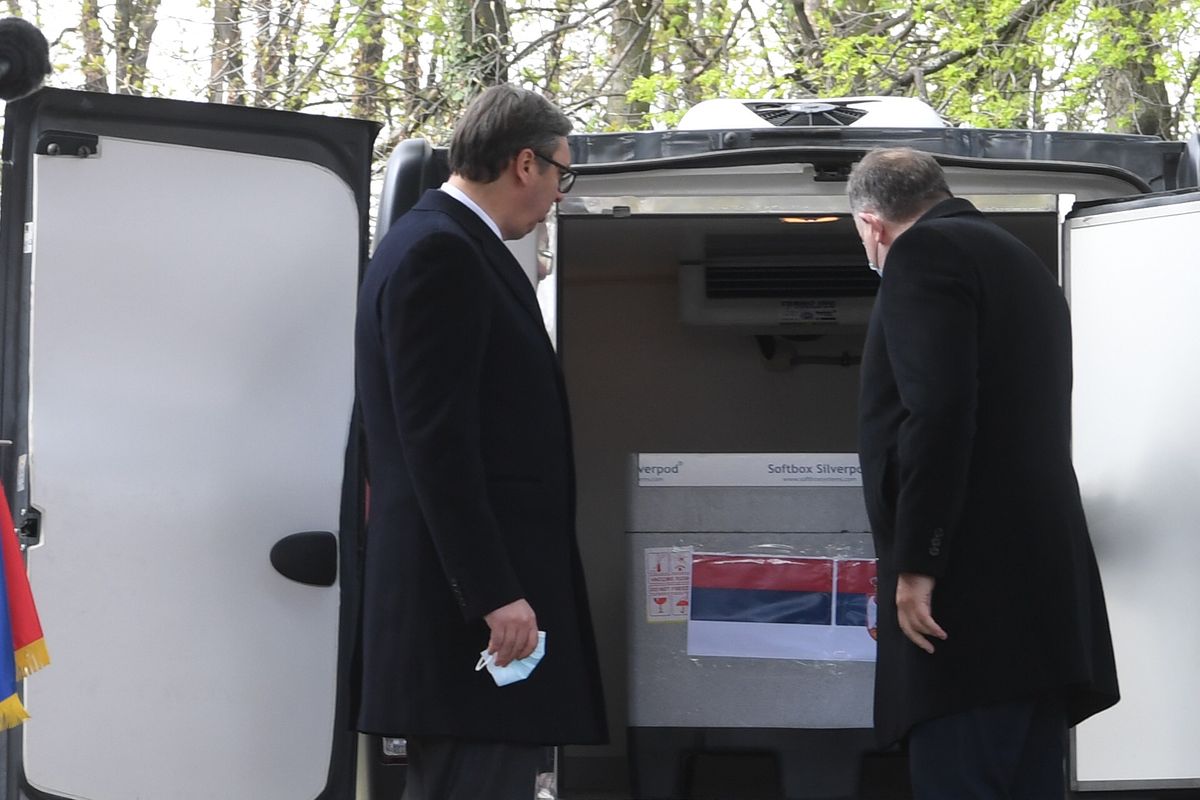 President Vučić announced that another 211,000 Pfizer vaccines would arrive in Serbia on Monday, as well as that 50,000 of the second component of the Russian vaccine arrived yesterday, while the same number should arrive tomorrow and another 100,000 of the first component of "Sputnik V" on Monday or Tuesday. Chinese "Sinopharm" vaccines are also expected before the end of this month.
"These are important things, that means life, not only for us but also for the entire region," said President Vučić.
President Vučić showed the media the first, control bottle of the "Sputnik V" vaccine made in "Torlak" and stated that the vaccines produced there will be released for use in June this year. 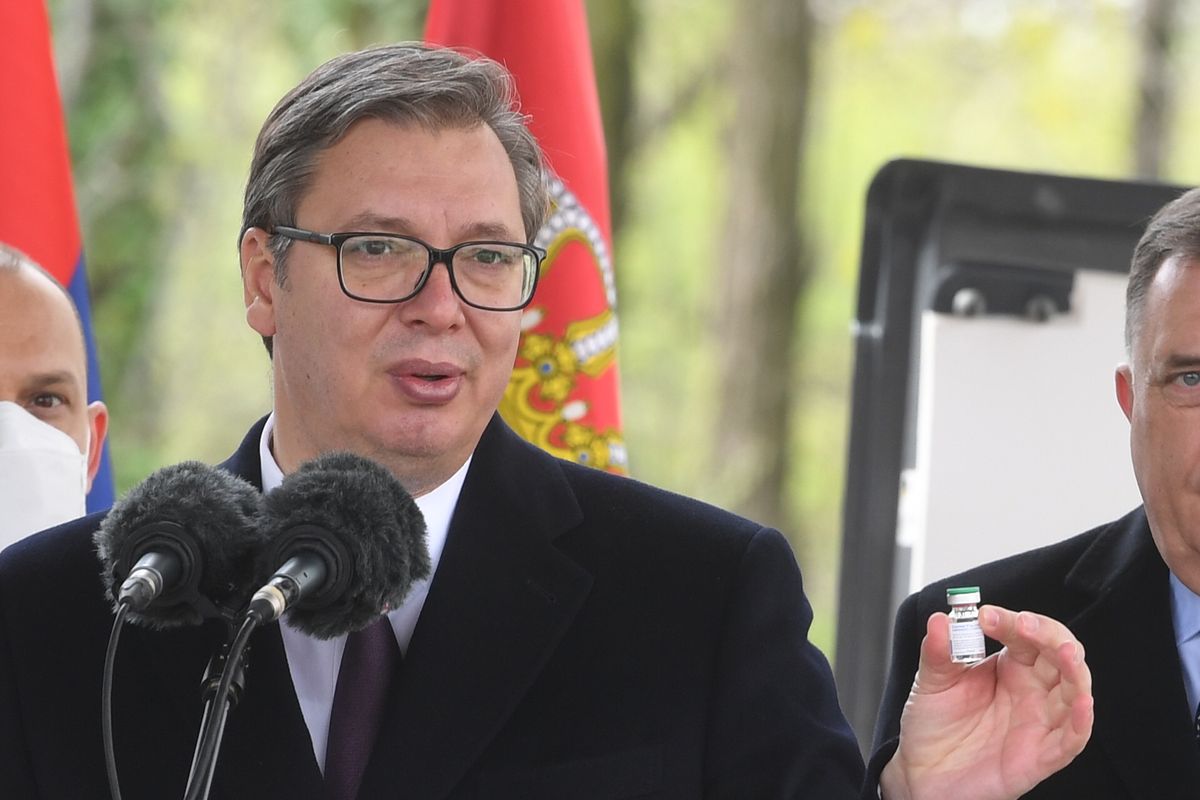 During the visit to the "Torlak" Institute, President Vučić was introduced to the process of preparation of samples for PCR diagnostics, as well as the process of seasonal flu vaccine production. The President pointed out it was important that everyone visited "Torlak" together today.
"A lot of money has been invested since 2014, we bought new machines, and we were able to bring "Torlak" back to life and it was about to shut down. It is becoming a symbol of the strength of one state and that is what is most important to us," said President Vučić. He added that the Russians and Chinese were fascinated with the conditions and equipment they saw when they visited "Torlak", even though some in Serbia had tried to destroy it in the previous period.
In the next three months, according to the President, investments will be made in the exterior of the building. 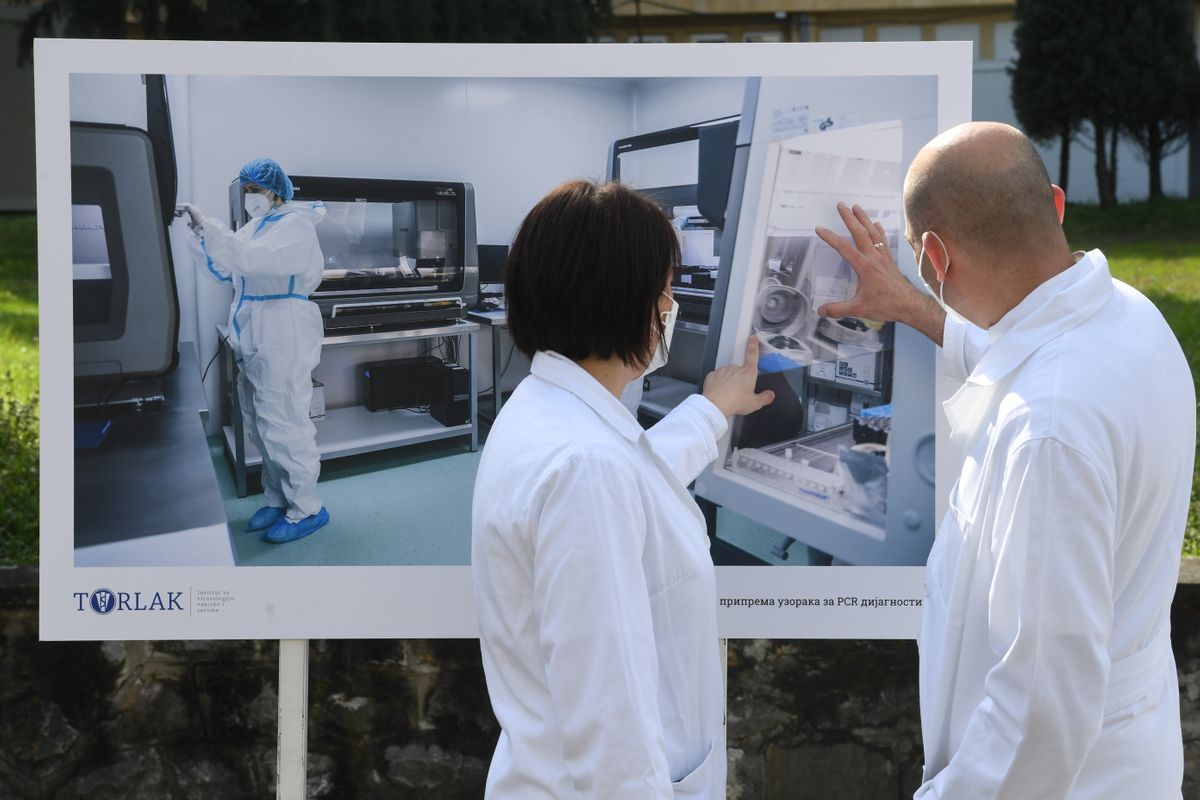 "It is important to produce flu vaccines here, at least half a million this year, because there will be a shortage in the whole of Europe, and to separate the flu and the corona, it is important that we can distribute those doses to the population, especially to the exposed groups," he said and added that the intention is to make in "Torlak" a serum against snake venom, BSG vaccine, antitetanus, and diphtheria vaccine.
"The intention is to have a scientific research centre, but also production so that in the next 10-12 years we can become superpowers in the production of vaccines," concluded President Vučić.
Share