Address of the President of the Republic of Serbia 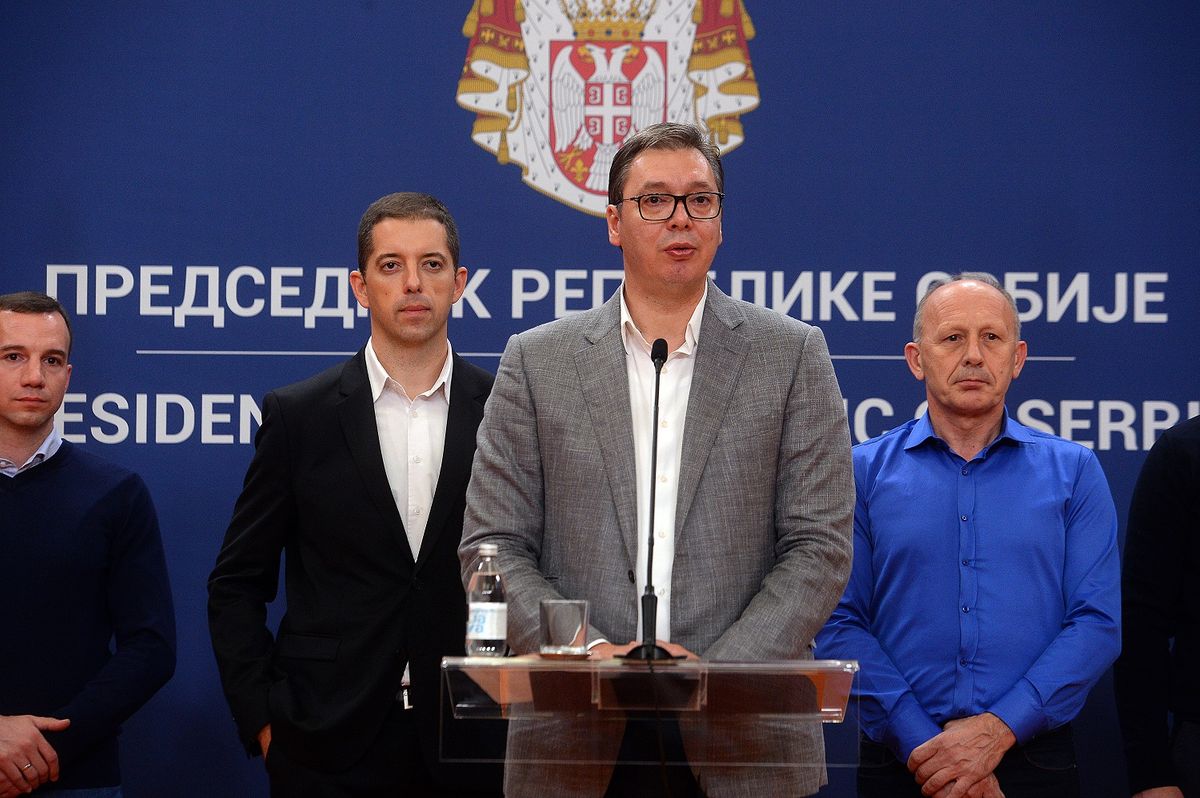 President Vučić said that the Serbian List won the most impressive victory in the history of elections in Kosovo and Metohija and that it won 98.07 per cent of votes of the Serbian electorate.
"Dear citizens of Serbia, after many pressures I wish to inform you that the electoral results are unexpected even for me. I had and I took part in many victories, but this is one of my dearest winnings as it was achieved under most difficult of circumstances", emphasised President Vučić in the tonight's address and thanked the Serbian people in Kosovo and Metohija as they displayed tremendous maturity and got united when it was most needed. He added that people recognised that someone takes care of them and keeps struggling for them at the political level and that through such vote casting they showed their attitude towards the country they consider as their fatherland. 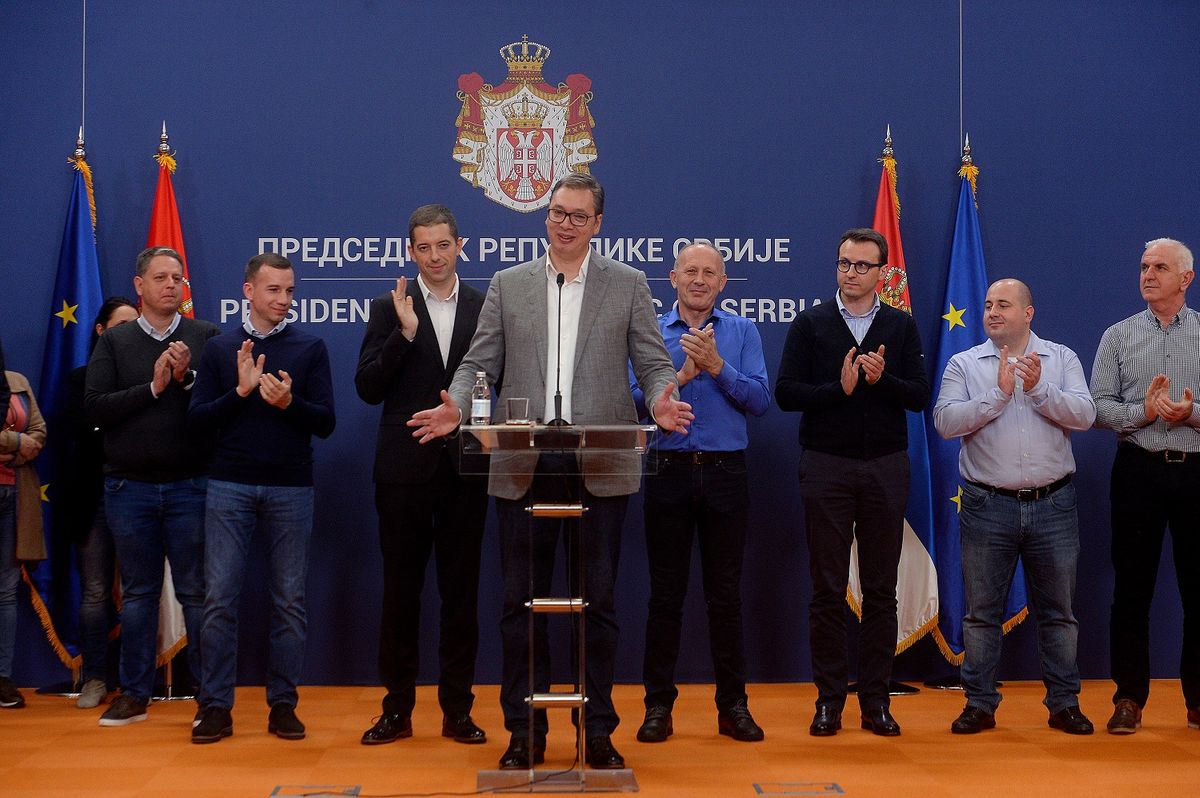 „The turnout of Serbs in the elections was higher than ever before because they wanted to show their love to their homeland Serbia", said President Vučić.
President Vučić added his expectation that upon forming of authorities in Priština the 100 per cent taxes on goods from central Serbia will be abolished so that the dialogue between Belgrade and Priština can resume.
Belgrade,
6th October 2019
Share