Address of the President of the Republic of Serbia Aleksandar Vučić

President of the Republic of Serbia Aleksandar Vučić expressed satisfaction with the talks in Washington, D.C., and stressed that the door to our policy in the USA is no longer closed.

President Vučić said that the visit to the United States was of paramount importance to Serbia's interests and added that he believes the results of the visit would bear fruit in the future, irrespective of who will be in power in Serbia in the years ahead.
"I am grateful to the people of the Trump administration for their fair attitude. They have shown respect for Serbia, which is of utmost importance for our country," the President said.
President Vučić emphasised that he is not someone who bases his politics on dreams and imagination, and especially not the future of Serbia, but that the door to our politics in Washington will at least be opened in the future, if not fully opened, and certainly not closed.
"In an open way, we were able to put forward our agenda, all our views and what I particularly appreciate about American hosts is that they showed more than good will to listen to us," the President said.
President Vučić informed the public that there was no grand plan or agreement on the settlement of the Kosovo issue and reiterated that the precondition for substantial talks on the issue was the previous abolition of taxes.
The President said that these days there has been a lot of untruths and that he wants to tell the citizens the full truth of what is being discussed, what are the topics on the table and what is Serbia doing about it.
"There have been many fake news that some big agreements have been reached, that there is a plan. It is being discussed, but none of that exists," President Vučić said in the public address.
As for the objections of the people from Priština that our activities aimed at withdrawal of recognition sends a wrong signal to their "good will," President Vučić said he warned a hundred times that the state must respond to Priština's requests for admission to international organizations before the dialogue is over. 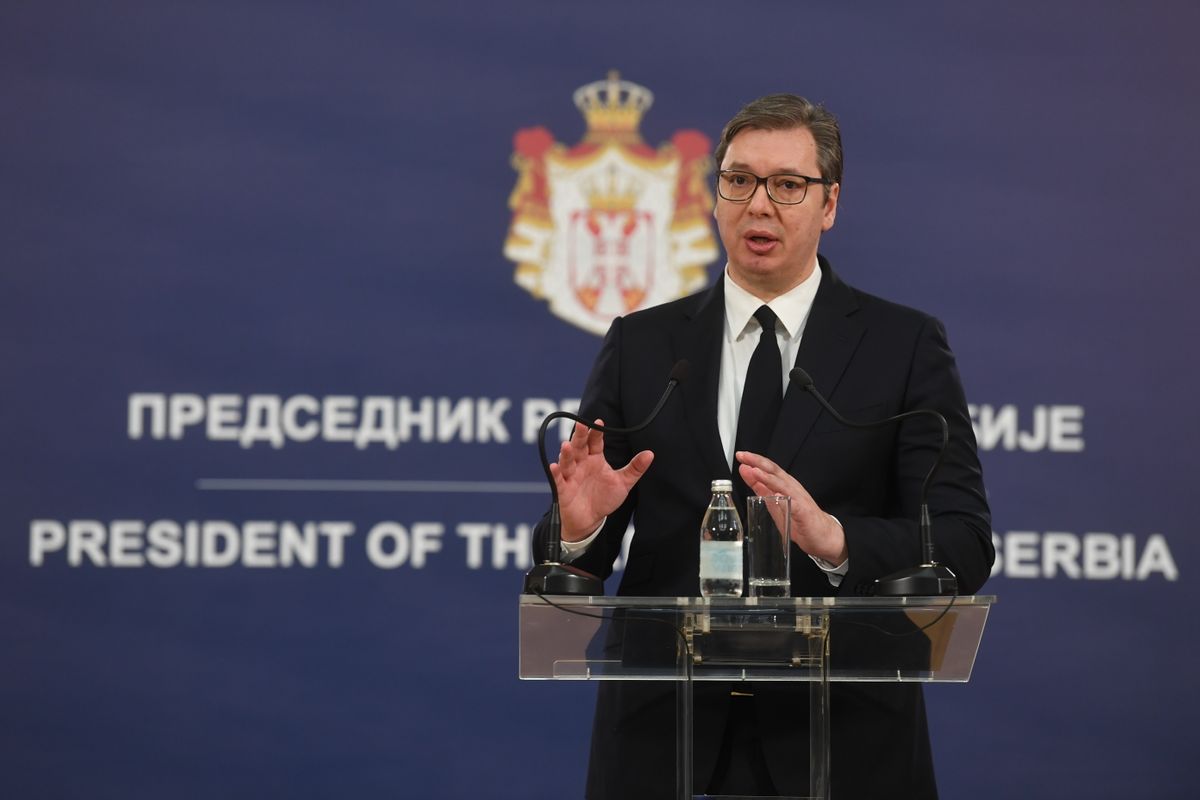 "The second you sign that you will not seek admission to Interpol, UNESCO and other international organizations before the end of the dialogue - and whether it will be successfully completed or not we do not know - we will be ready not to go for further withdrawal of recognition," said President Vučić.
The President said that if a deal is to be made, it must be a compromise and that all he said - he had also said three years ago and a year and a half ago.
"Nothing has changed in our policy," he said, pointing out that it is crucial for us to maintain peace and stability and to have the smartest and most responsible policy today that delivers results.
He said that he had discussed in the US what was also the topic of regional meetings, what many refer to as "mini Schengen", such as the question of how to establish air flights and a railway line with Priština.
"It is essential that the railway should follow the same route as the road, the highway we build from Niš, through Prokuplje, Kuršumlija, Merdare and Priština. This is an important thing for our people in Kosovo, in the south and central Kosovo," said President Vučić. 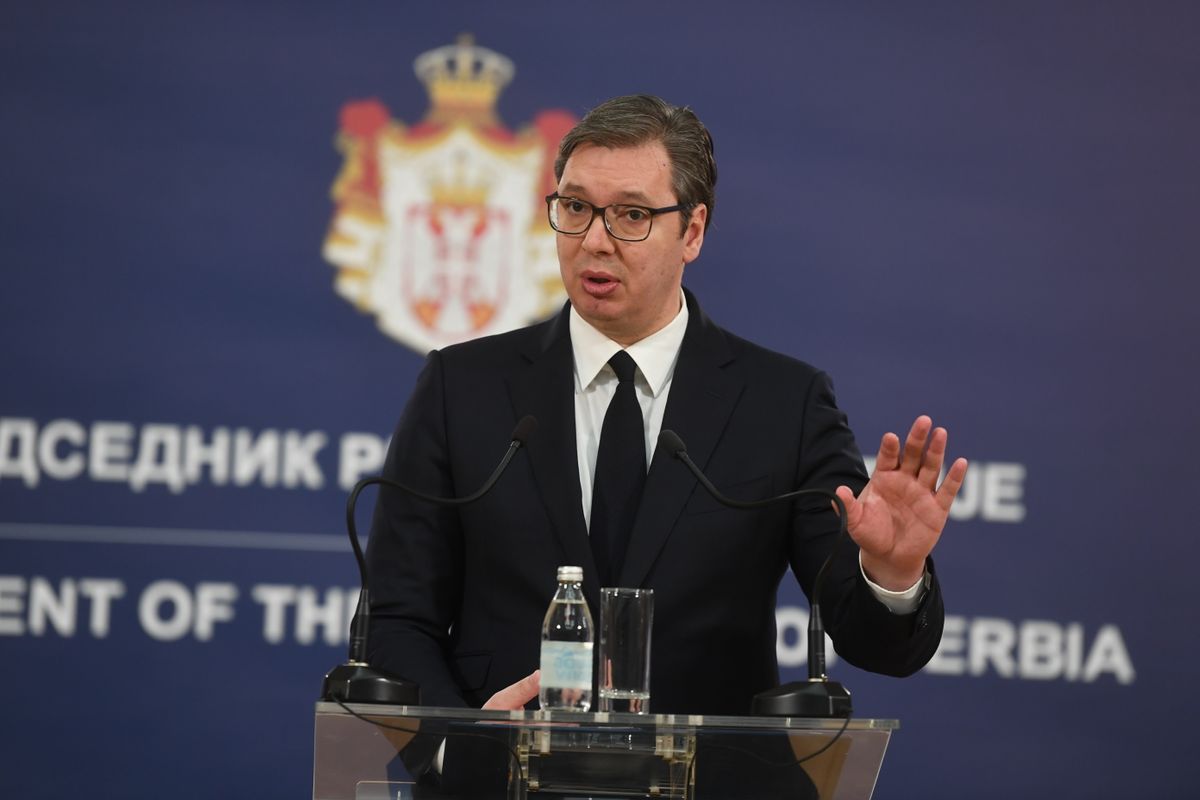 In his address to the public today, President Vučić also said that Serbia, if needed, would be able to protect its borders and territory from migrants and would be guided solely by the national security and security interests.
The President said that Serbian services are taking action and receiving all the vital information and that they will make decisions according to the situation.
"If there is a need to protect and preserve the borders, we will do this efficiently. We will act absolutely and exclusively in the interest of our security and safety," said President Vučić.
He stressed that citizens should not be concerned and that Serbia has sufficient capacity and strength to act accordingly.
"We will also observe the reactions of the EU. We have always shown solidarity with all those who have fled war zones, and we do not want to treat anyone other than as human beings, but we will be able to preserve the safety and security of Serbian citizens," said President Vučić.
Share