President of the Republic of Serbia Aleksandar Vučić visited the Holy Mountain during the Christmas holidays, which is the first official visit of a President of Serbia to the Hilandar Monastery in the past two decades.

"Near the shrine. It is impossible to explain how you feel on the Holy Mountain and in the moments when you are approaching Hilandar. I am particularly grateful to the monastery fraternity for the warm welcome and wonderful hospitality", posted President Vučić on Instagram upon his arrival on Mount Athos. 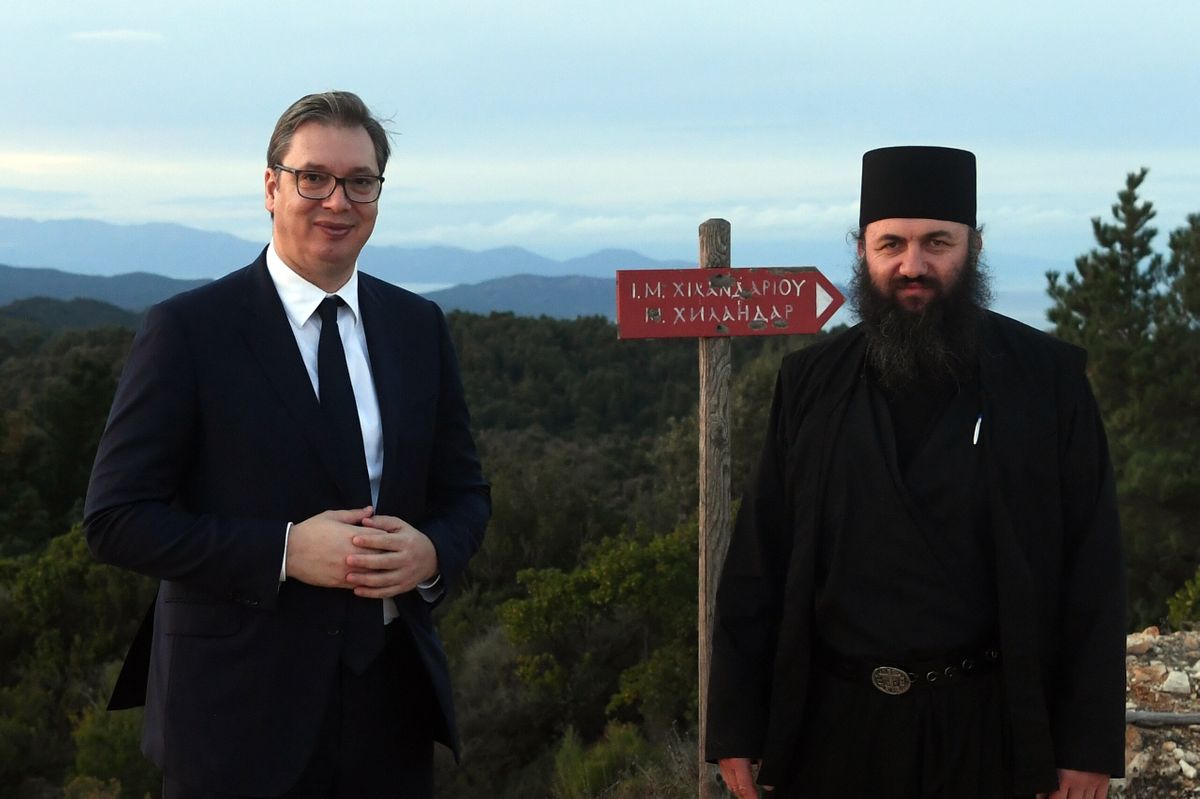 President Vučić was welcomed by Archimandrite Methodius, abbot of the Hilandar Monastery, and many monks. Immediately upon his arrival, abbot Methodius accompanied President Vučić to the Cathedral of the Presentation of the Holy Mother and left the President to worship the saints and stay in the temple for some time, which is considered a great honour - which is rarely, almost never shown to visitors, regardless of rank.
President Vučić talked with the Hilandar monastery elders, and then the archimandrite prepared a solemn Christmas dinner to the President's honour, at a "modest but beautiful monastery table", in the presence of only two monks.
On that occasion, President Vučić wished a merry Christmas Eve from, as he stated, the magnificent Hilandar.
"Happy Christmas Eve from the magnificent Hilandar! I have just finished the dinner on Christmas Eve with Abbot Methodius, and I am preparing for the morning service with the brothers of the Hilandar monastery," reads the post on the Instagram profile of President Vučić.
On the second day of the visit, President Vučić attended the Christmas service, and then the Christmas liturgy, after which he said that a challenging year and many temptations await Serbia and that only together, united, can we preserve the national interests and make Serbia stronger and more successful. 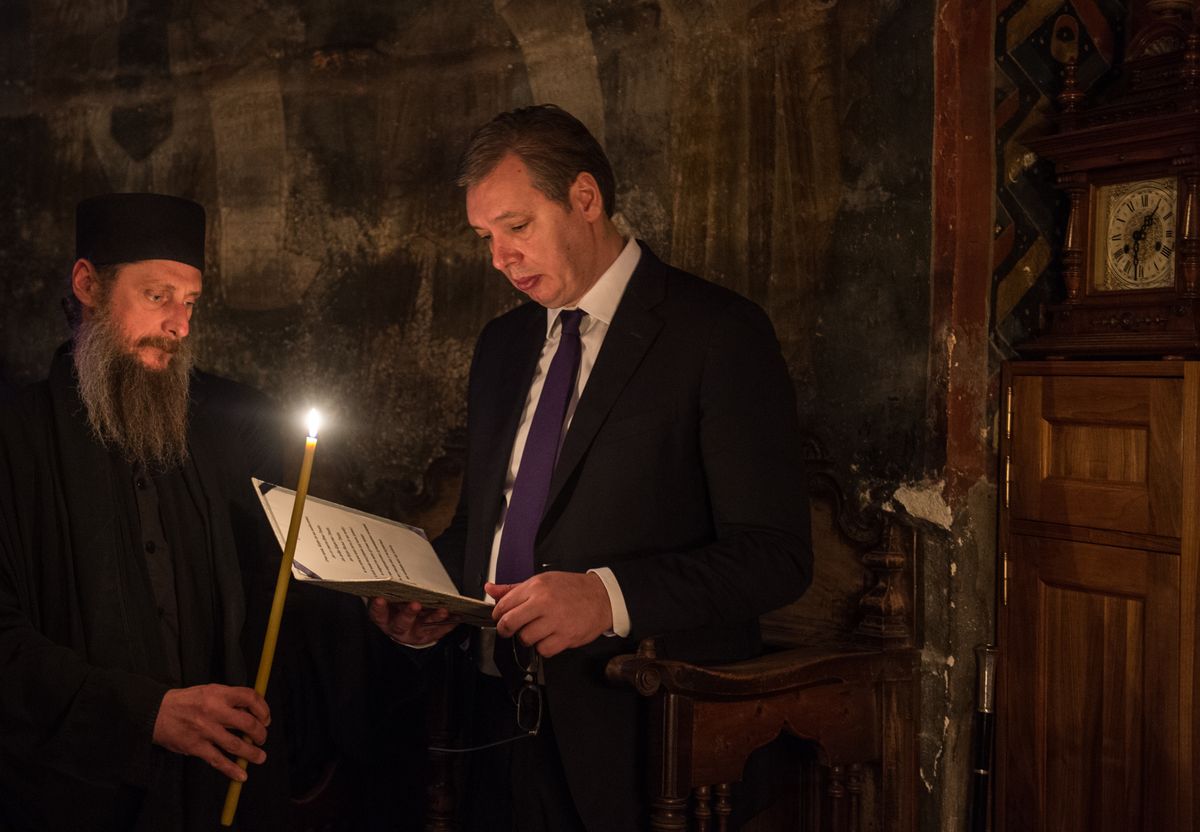 "It is sublime to be a guest of the Hilandar monastery and the monastery brothers on Christmas, the most joyous Orthodox holiday. I learned a lot and saw a lot. But I believe I also got reinforcement and unique strength to fight for our Serbia - for Serbia to be more successful, even stronger, to protect our national interests," said President Vučić.
The President pointed out that the national, state and spiritual unity of the Serbian people are sublimated on the Holy Mountain, in Hilandar, which we need to preserve and fight for people's health in the years ahead. He thanked Father Methodius, abbot of the Hilandar monastery, and all the monks for the magnificent reception. 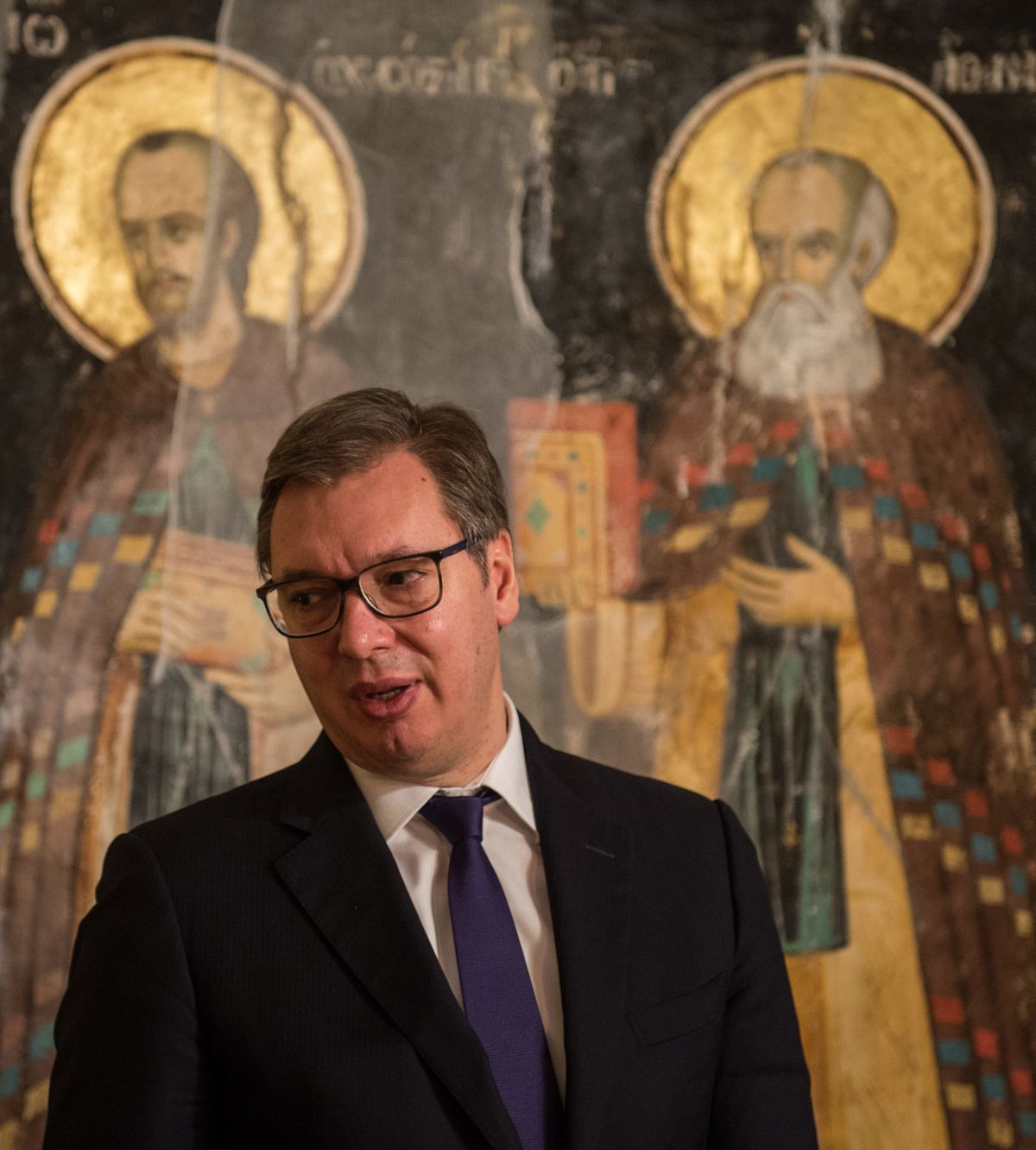 With the traditional greeting "Christ is born!", President Vučić wished a merry Christmas to all Orthodox faith citizens. "I am confident, and I believe in the strength of Serbia, in the victory of Serbia, and I am convinced that together and united we can do much more than we have shown so far. Long live Serbia, Christ is born! "
During the visit, President Vučić visited all the works on the reconstruction of the Hilandar Monastery, severely damaged in the big fire on the night between March 3 and 4, 2004. He emphasised that the state would accelerate the monastery's reconstruction and help it in every possible way. 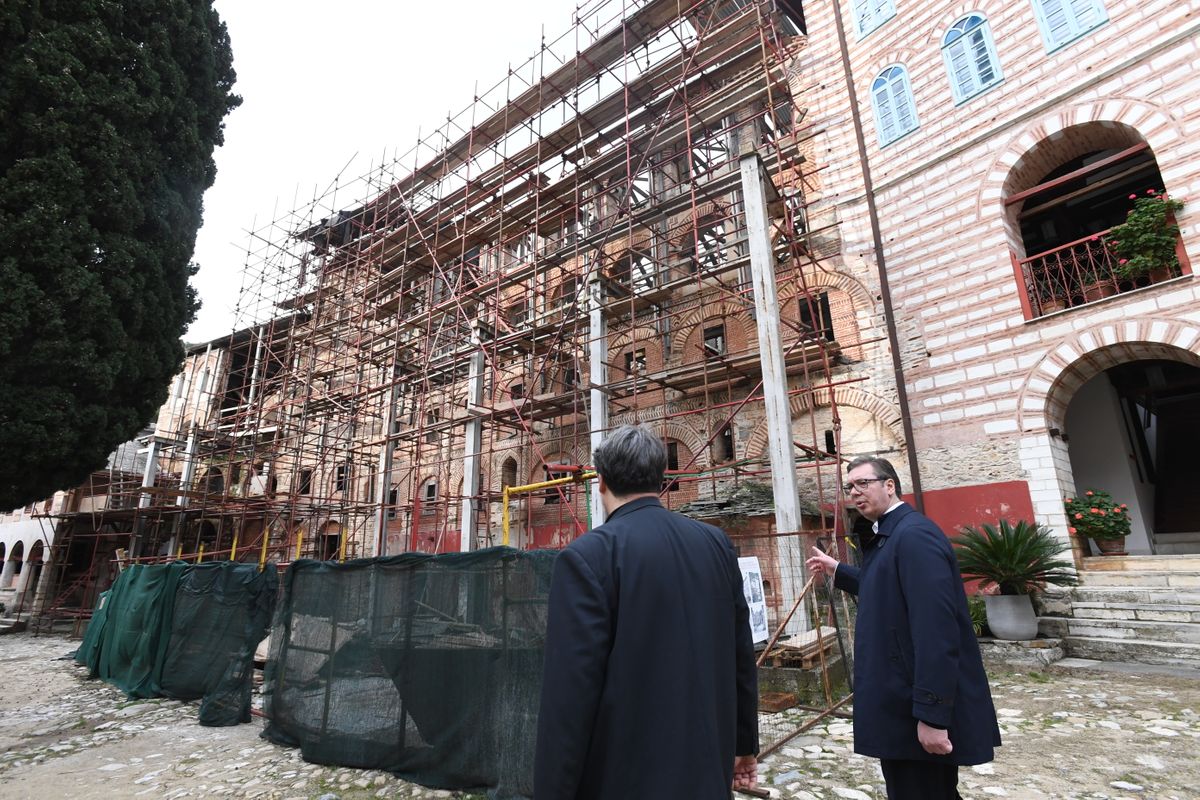 "I believe that there will be no cranes in two years, that everything will be finished and that we will be able to tell everyone that, apart from being the most important monastery for us, it is one of the few most beautiful and powerful monasteries in the world," said the Serbian President. 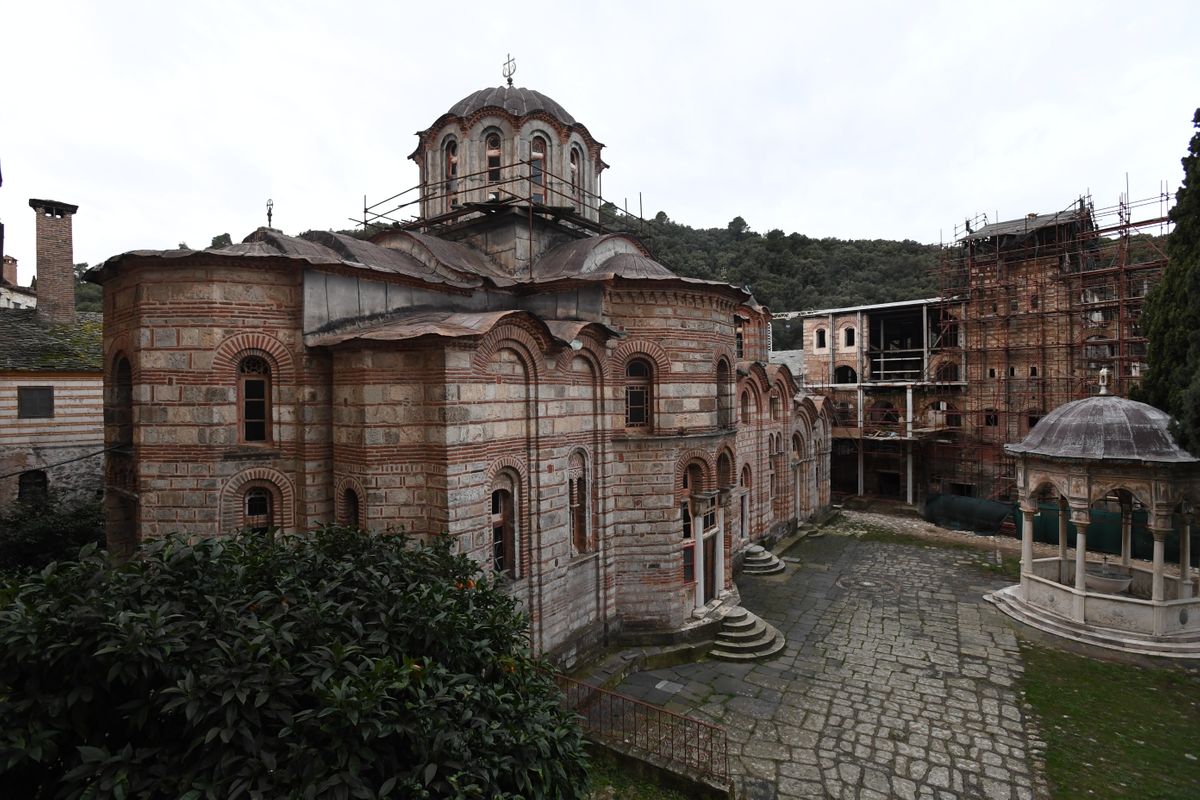 President Vučić's visit to the Hilandar Monastery is the first official presidential visit to that Serbian monastery in the last two decades. His Holiness Archbishop Bartholomew of Constantinople, New Rome and the Ecumenical Patriarch was also informed about his visit to the Holy Mountain and Hilandar.
Holy Mountain,
07th January 2021
Share