Meeting with representatives of China Road and Bridge Corporation (CRBC)

President of the Republic of Serbia Aleksandar Vučić met today with the representatives of China Road and Bridge Corporation (CRBC). Following the meeting, he attended the signing of the Commercial Agreement on the design and execution of works on the construction of the expressway - state road of IB order no. 21 Novi Sad - Ruma ("Fruška Gora Corridor"). 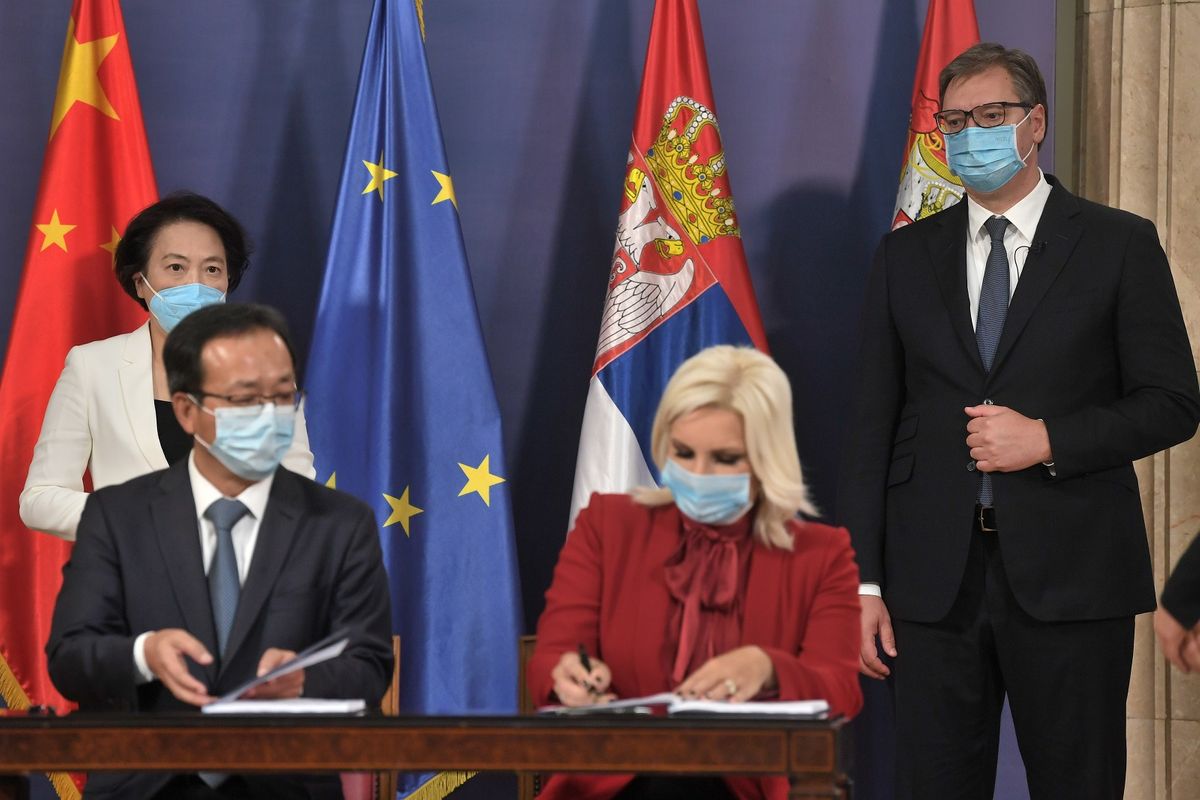 "We have created a climate of respect and trust with our Chinese friends. The Fruška Gora Corridor, the expressway from Novi Sad to Ruma, will be built by March 15, 2024. These are indeed record deadlines when you have such a challenging section. This is important as today we can talk about something that represents the overall, accelerated development and modernization of Serbia," said President Vučić following the signing of the contract with the Chinese company CRBC. He added that this corridor would be important not only for Novi Sad but also for citizens from all parts of Bačka and Srem regions as it will shorten the route to the west of Serbia and western countries."

President Vučić said that a bridge on the Danube near Kovilj of 1.8 kilometres, and the Iriški Venac tunnel of as much as 3.5 kilometres, would be built within the expressway.
"Today is an important day for us. This fast road with a magnificent bridge and tunnel will be a fantastic road of less than 48 kilometres, to connect to the Ruma-Šabac highway. I am proud that the contract for the construction of the Fruška Gora Corridor was signed," stated President Vučić. 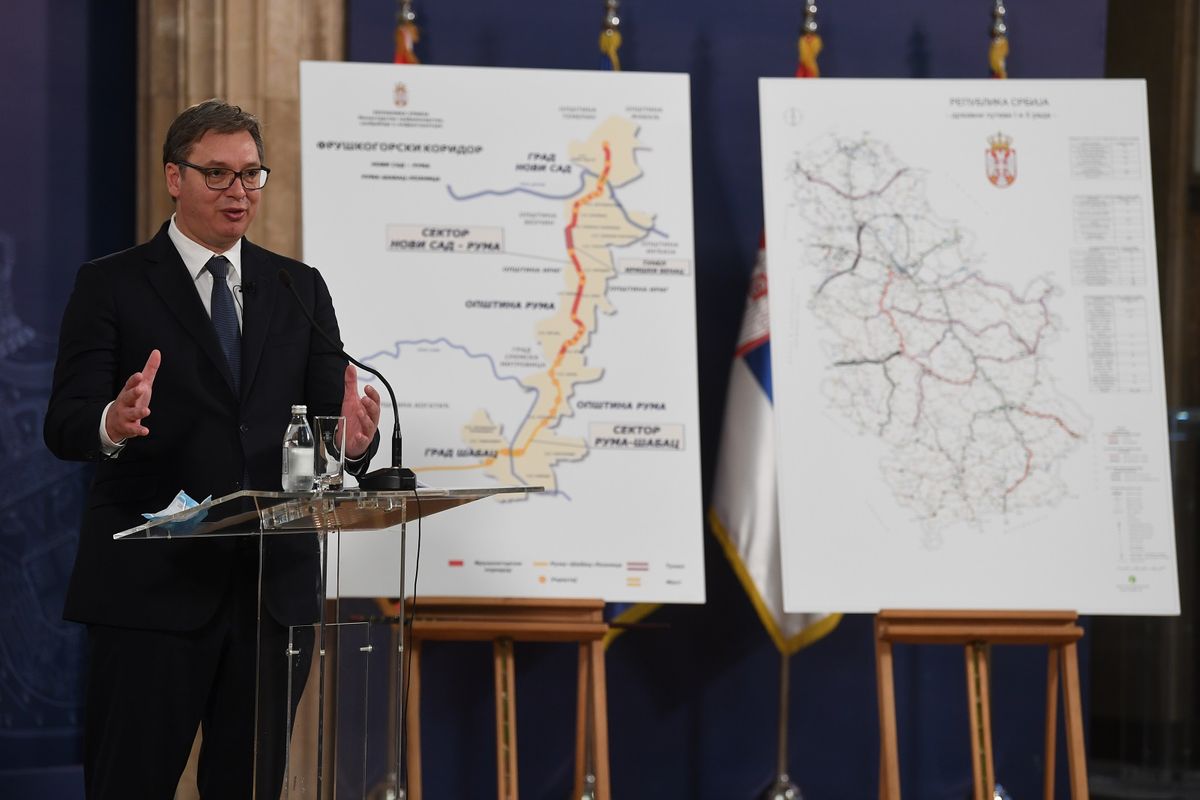 Ambassador of the People's Republic of China to Serbia Chen Bo stated that, despite the impact of the Covid-19 pandemic, cooperation between Serbia and China is constantly developing, which has rendered concrete benefits to the economic recovery of our two countries.
"It is a great honour for me to witness today, together with President Vučić, yet another step in improving the cooperation of Chinese companies with Serbian partners," said Ambassador Chen Bo, adding that CRBC is the first Chinese company dealing with infrastructure in Serbia and has already completed several projects in the country very successfully.
Belgrade, 6th October 2020
Share