President of the Republic of Serbia Aleksandar Vučić met earlier today with the Ambassador of the Kingdom of Norway Jørn Erling Gjelstad, who briefed the President about the donation of 5 million euros to be sent to Serbia as emergency aid in the fight against the coronavirus. 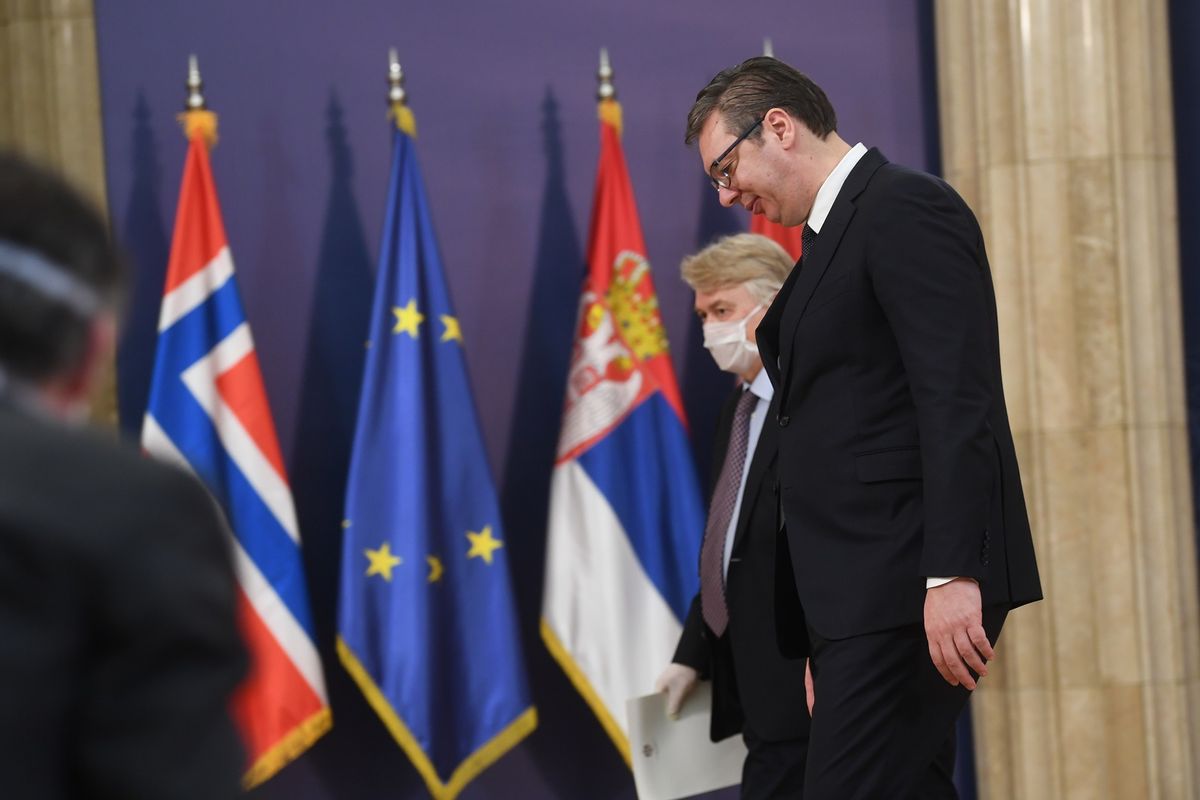 Norwegian Ambassador to Serbia Jørn Erling Gjelstad pointed out that Norway is a true friend of Serbia and wants to help the Serbian people, although it is facing the most serious challenge so far.
President Vučić thanked Norway and Norwegian people for the aid of five million euros, which will be earmarked for medical purposes and added that the country would help Serbia to acquire more respirators.
“I thank the Norwegian state and the people, as well as the Norwegian Embassy in Belgrade for the great friendly help and support they provide for us in these difficult times for our country. I thank them, first and foremost, for their respect for our country, for the appreciation they show for our people," said President Vučić after the meeting, and stressed that, despite being endangered by the coronavirus, Norway had found sufficient strength and willingness to help Serbia. 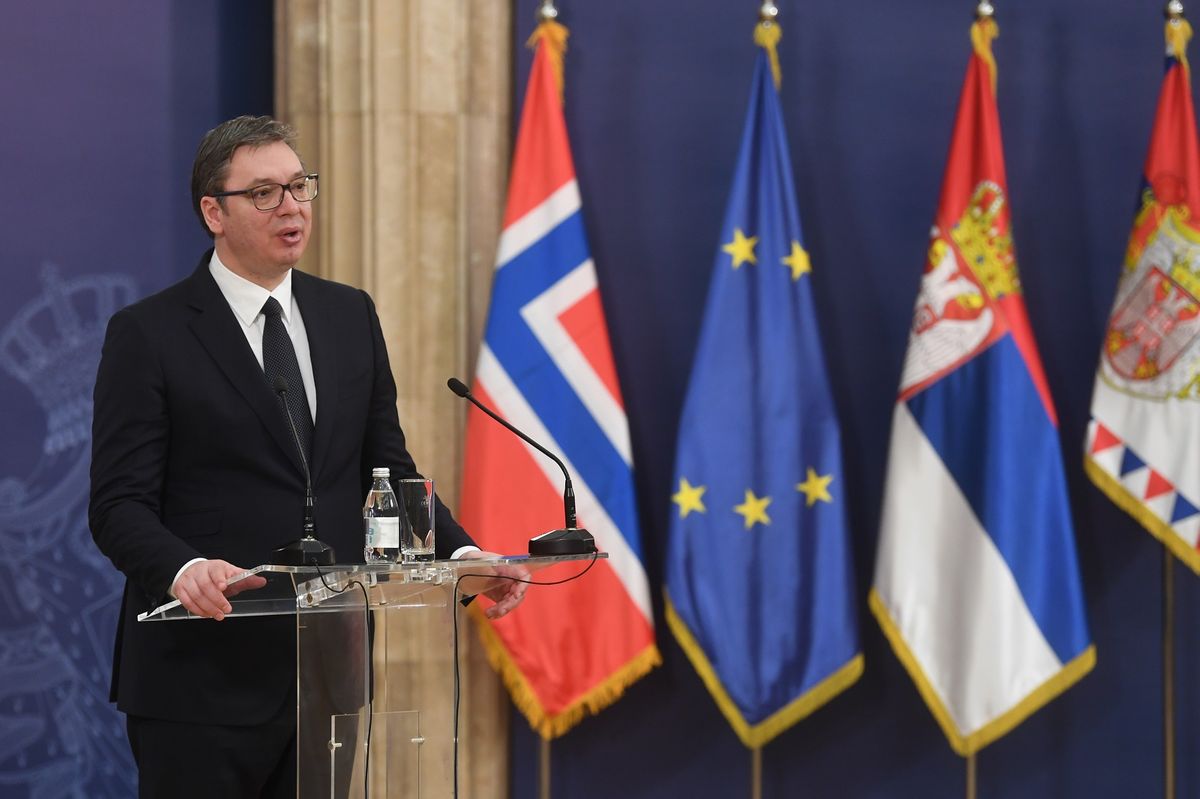 "We hope that our Norwegian friends will provide us with a few dozen respirators, which will be a huge contribution to saving lives," said President Vučić. Speaking about the measures taken by the Serbian Government to combat the spread of the coronavirus, he stressed that his job and that of everyone in the Serbian Government is to save the lives of citizens.
"Let them be angry about the drastic measures afterwards, but first let them survive. Now we have to be united in the fight for life, and that is why we are doing all this," emphasised President Vučić.
President Vučić asked Ambassador Gjelstad to convey his sincere greetings to the Norwegian peoplе.
"I am convinced that with your help, we will be able to overcome these difficult times and win together," said President Vučić.
Belgrade,
20th March 2020
Share