President Vučić pointed out that the meeting was good, that Serbia accepted the proposed conclusions and that the most important thing is that there is a consensus that the entire region is on the European path and that we should work together. 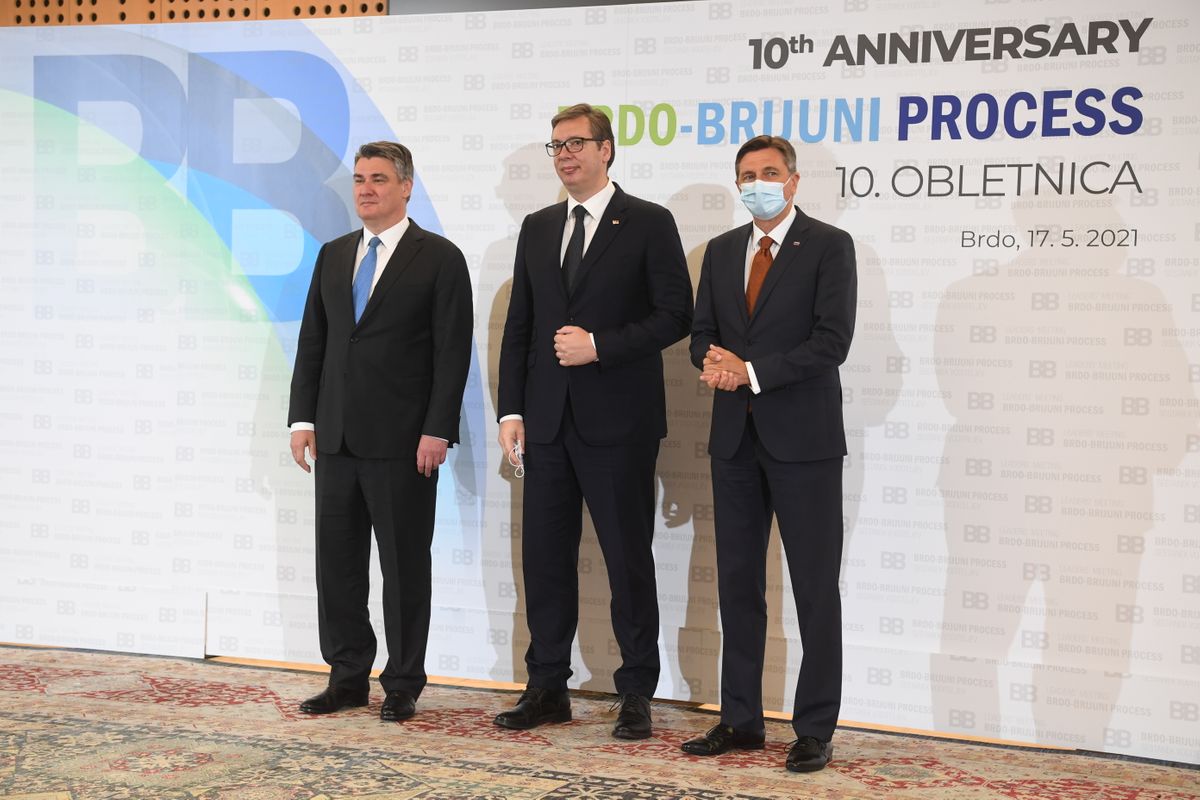 "There is a lot of good in the conclusions, and could we agree on everything - of course, we could not. We supported the intentions and wishes of others in the Western Balkans to open a date for negotiations and visa liberalisation. There were many things we disagreed on. One of the key issues was the issue of border changes. Serbia has always advocated the principle of respecting the non-change of borders recognised by the United Nations," said President Vučić, adding that Serbia wants good relations with everyone, but does not think it should please anyone. 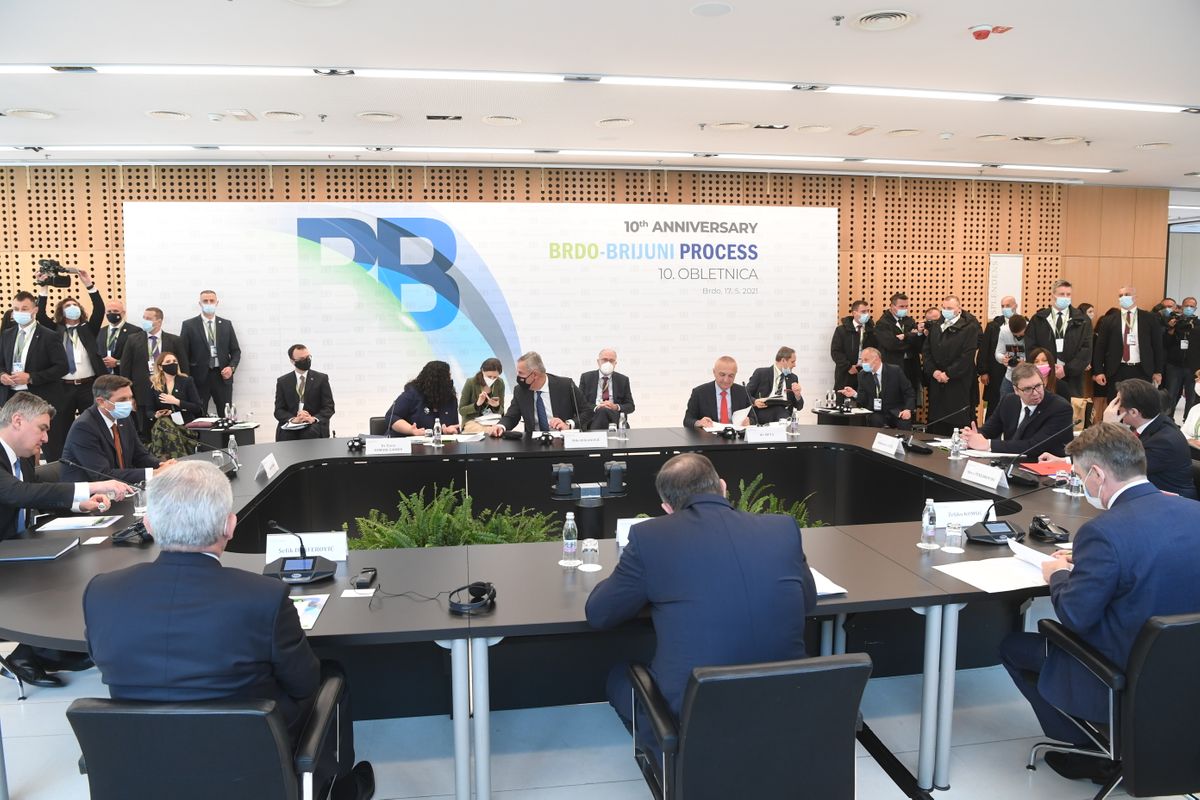 "It is important that we show respect for each other and that we cooperate regionally," concluded President Vučić.
Share