President of the Republic of Serbia Aleksandar Vučić welcomed this morning the Air Serbia aircraft that brought one million doses of 'Sinopharm' vaccines from the People's Republic of China. The President said that the arrival of the Chinese vaccine shipment was proof of the exceptional friendship between the two countries.

"This is a tremendous and incredible thing for Serbia! Today is an important day in the fight against the coronavirus - for us, for our country! I want to thank the President of the People's Republic of China Xi Jinping and the Chinese leadership for their friendship and for sending us a million doses of vaccines. This is a large step forward. I want to say that I am proud of the Government of the Republic of Serbia and the specialised teams that worked on the procurement and left nothing to chance," said President Vučić, adding that the vaccine will be in use as soon as it receives permission from our Medicines and Medical Devices Agency (ALIMS). 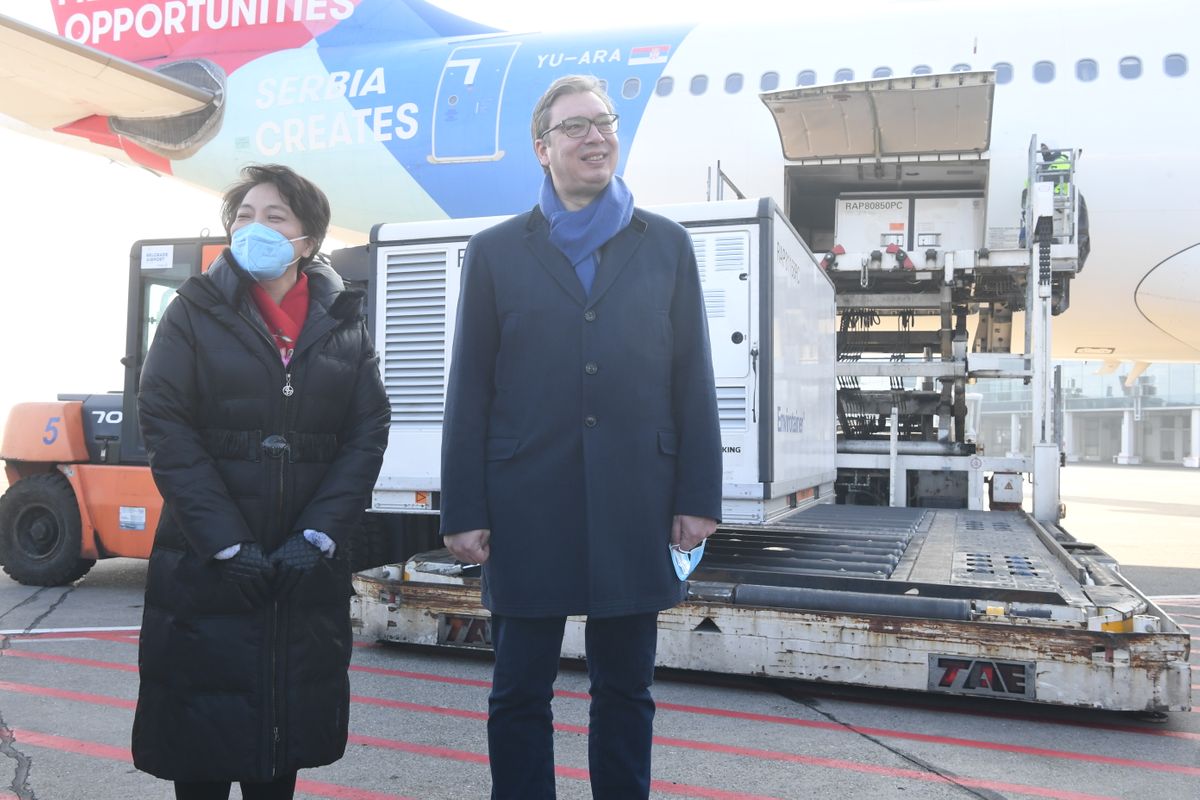 President Vučić stated that Serbia procured all the vaccines that arrived bilaterally, in direct agreement with the manufacturers.
"Fortunately, we were smart enough to work for the country and get the most out of our partners. I have the experience; I know how it goes and how much you have to fight for the country to get something. This is the way to a better economy. At the moment we are the country with the most of the different vaccines types. We are fighting for people's lives, for a continuation of work and economic growth. Congratulations to the citizens of Serbia!", said President Vučić and expressed gratitude to the Ambassador of the People's Republic of China Chen Bo, who made great efforts in this important endeavour. 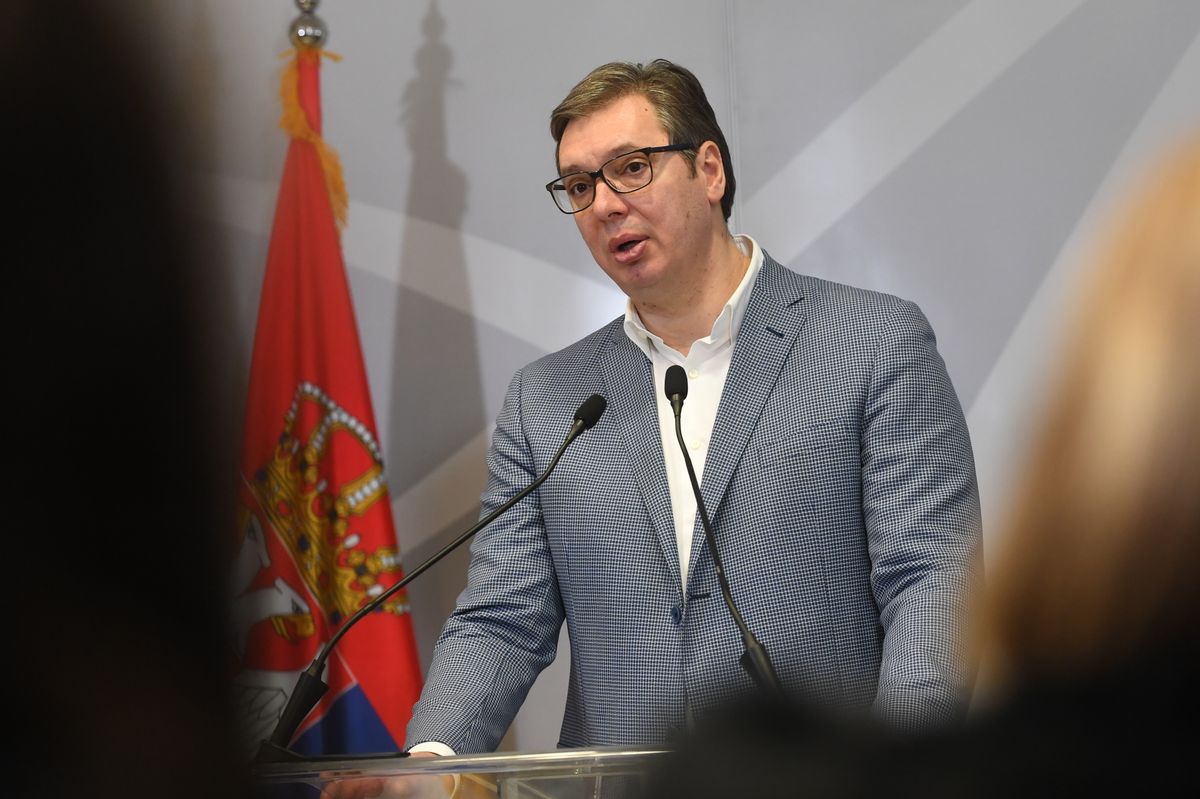 "We have done a great and good job in terms of vaccines procurement," concluded President Vučić and referred to data from other countries in the region, where there are no vaccines at all, or there are only three or four thousand doses.
President Vučić pointed out that Serbia will continue its cooperation with China in the fight against COVID-19, and that he expects new supplies of vaccines from China.
"Our cooperation with China is dynamically growing in all areas and, as far as Serbia is concerned, it will be the same in the future," said President Vučić.
Belgrade, 16th January 2021
Share