President of the Republic of Serbia Aleksandar Vučić attended today the ceremonial opening of the Count Josip Jelačić's house in the Memorial of Count Josip Jelačić in Novi Sad and said that Serbia's desire is to send a clear message that members of the Croatian nation are citizens of our country, who should enjoy all possible rights and that Serbia is their homeland. 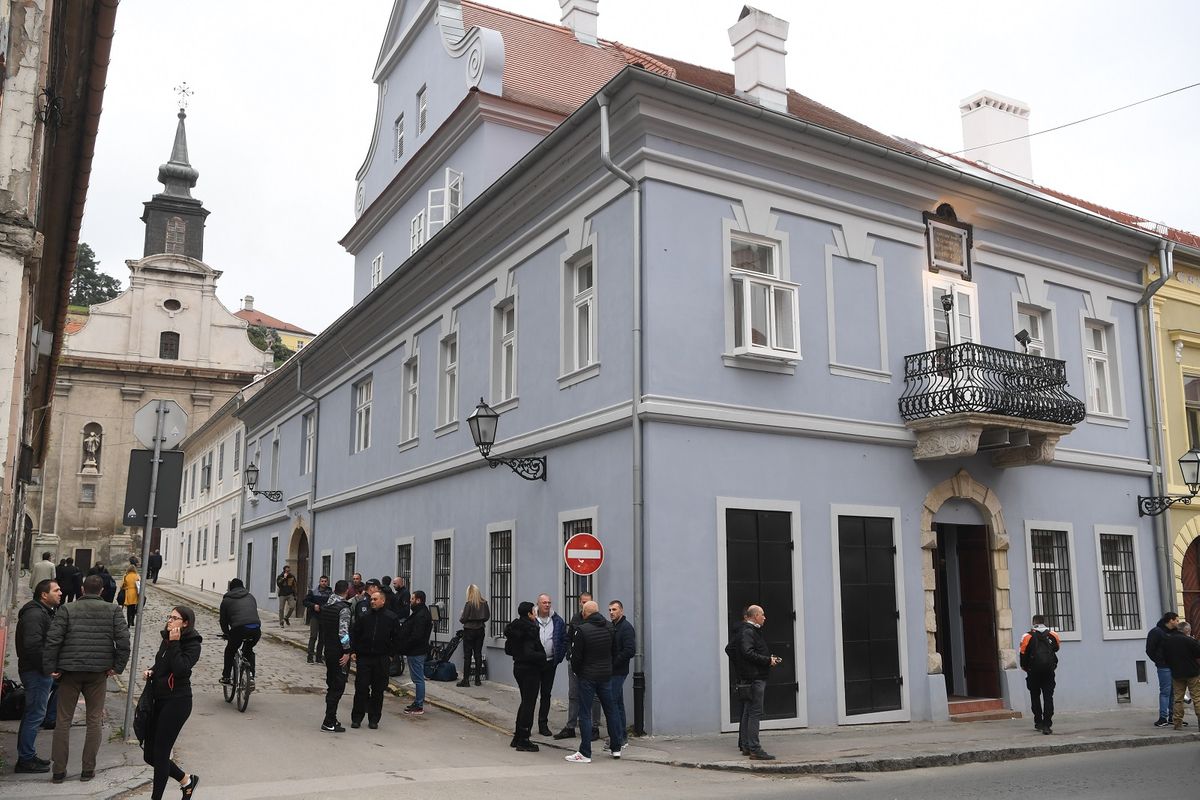 "Regardless of what happened in the past, I am confident that both sides understand well that only through dialogue, preserving the peace, security and stability of Serbia and Croatia, we should start building trust between us. To start not only to hear but rather to listen to each other", President Vučić said and emphasised that we must respect the right of others to preserve national, cultural and other identities while improving the economic position of Serbs in Croatia and Croats in Serbia.
"Without it, we will create problems, insecurity and instability for each other. We are too small to be able to afford the luxury of quarrels and any predicaments in the future. That is why it is better to understand that as soon as possible and start turning to each other, working together, so the results will be convincingly better," said President Vučić. He stated that it is crucial for Serbia that it managed to solve some of the small problems. He reminded of the successful preservation of the Croatian class of the primary school in Bački Breg, expanding the network of profiles in Croatian language schools, establishing the Lectorate in Croatian, supporting the "Jelačić" Association from Petrovaradin, reconstruction of the House of Culture in Tavankut, and the bridge in Monoštor. 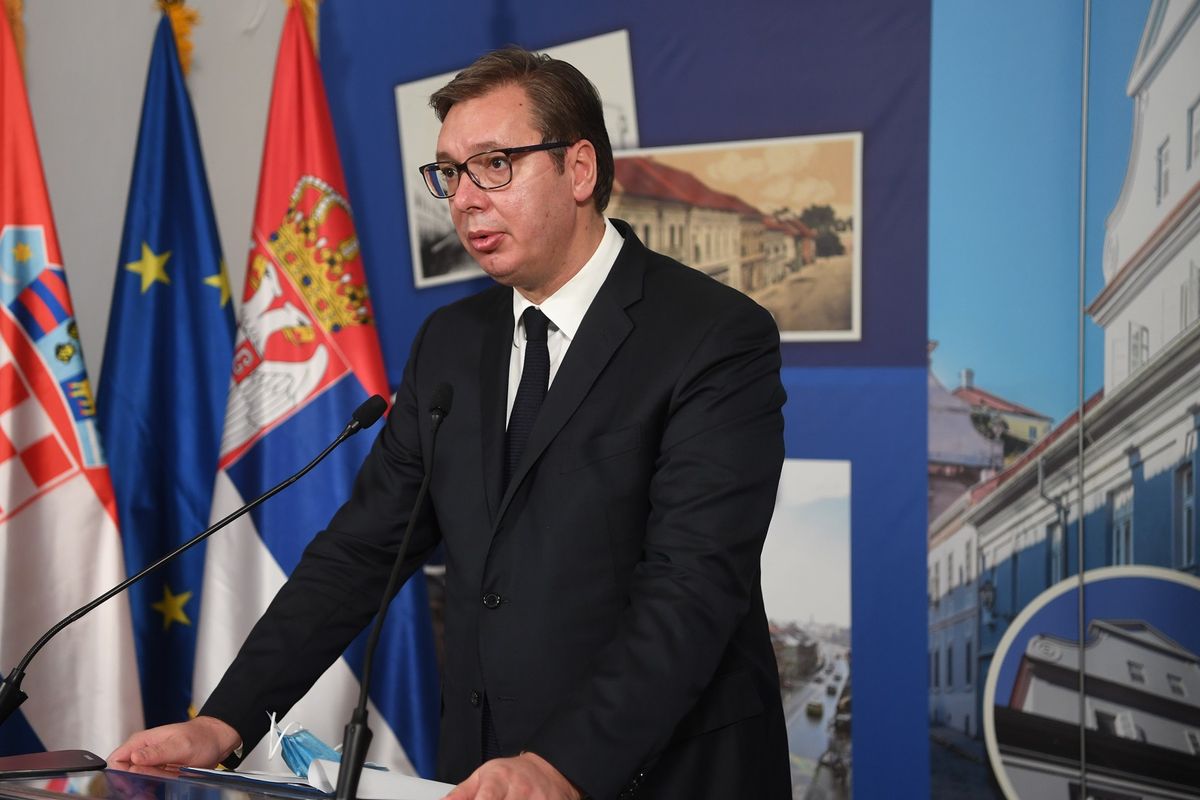 "I think it is crucial to deepen cooperation with the Croatian community. It is also vital that we show solidarity in this difficult period when we are all affected by the corona crisis," added President Vučić. He announced that, following the request of the Croatian minority for significant participation in government, although no parallels can be made with the Serb community in Croatia neither in number nor in percentage, Serbia will show its good will and in agreement with the Croatian National Council try to find proper positions where Croats, whether from the north of Serbia or any other part, will be able to help in the further development of their homeland and to provide a better position for their community.
President Vučić pointed out that the state of Serbia, ready to participate in the renovation of this house thus making it a magnificent gathering place for Croats, will also be prepared to help further the development of the infrastructure of the CNC and the Croatian community.
"I want you always to see Serbia as your homeland as much as you love your Croatia, to ask us to help, and we will do everything in our power, and we will perceive you not as someone who disturbs, but who contributes to our development. I believe that we will establish trust between the Serbian and Croatian people," President Vučić conveyed to the Croatian community in Serbia. 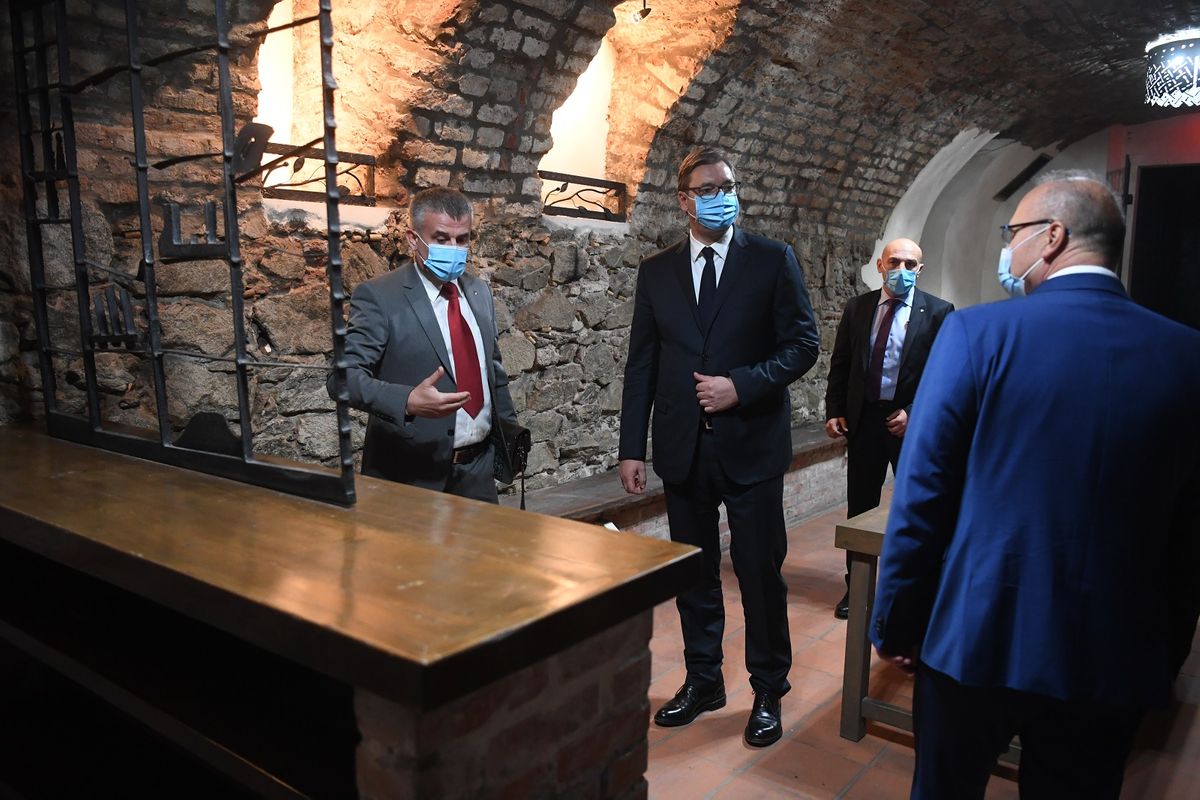 The Minister of Foreign and European Affairs of the Republic of Croatia, Gordan Grlić Radman, stated that today's ceremony could become a symbol of the desire to move even stronger in resolving all open issues and building better relations between Croatia and Serbia. He expressed his belief that all open issues could be resolved through a sincere and open dialogue between the two countries.
"This is a great event for the Croatian community here, but also a great day for Serbia. Today's ceremony is an important moment in the relations between Croatia and Serbia, as it clearly shows that we can work together to the benefit of all," said Minister Radman.
Novi Sad, 16th October 2020
Share