President of the Republic of Serbia Aleksandar Vučić attended today the ceremony of the panoramic gondola commissioning on Zlatibor, connecting the Zlatibor centre and the highest mountain peak Tornik across Ribnica Lake, in the length of nine kilometres. The construction of the gondola commenced in 2016, and the investment is around 13 million euros worth. 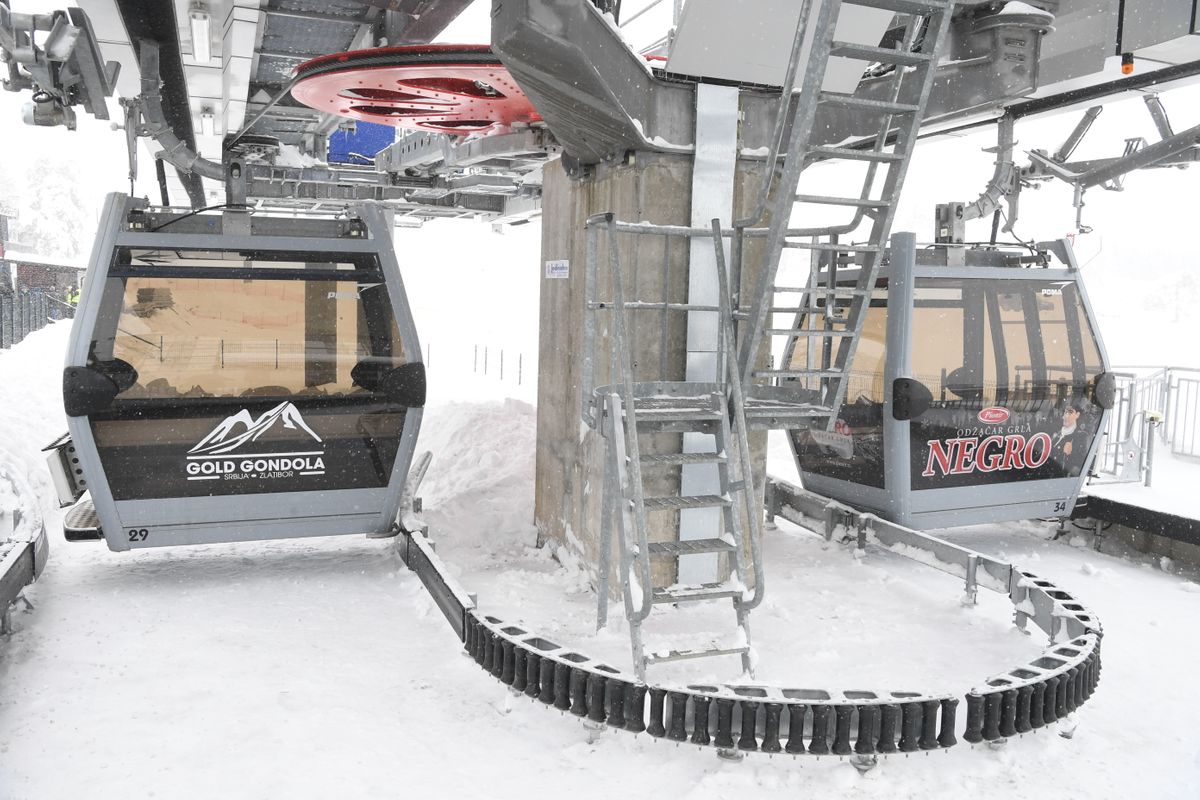 President Vučić congratulated the citizens of Zlatibor and the municipality of Čajetina on their fabulous success and said that Serbia should continue to work in this way.
"I came to support one important project and to say how much, as the President of the Republic of Serbia, I rejoice in every success and all that brings benefits and wellbeing to our citizens and our country," said President Vučić and congratulated the municipality of Čajetina on its exceptional success. He announced that by the end of the year, a part of the road to Požega will be completed up to St. Nicholas and that the proposal to build a bypass around Zlatibor will be considered. "There is no doubt that we will build a bypass around Zlatibor. Let's see how and in what way we can bring Zlatibor closer to Belgrade and other urban centres", stated President Vučić and announced more new investments that will make people's lives easier.