President of the Republic of Serbia Aleksandar Vučić stated earlier today that the entire Morava corridor - highway Pojate-Preljina to traverse through the "heart of Serbia" - will be constructed in less than four years. 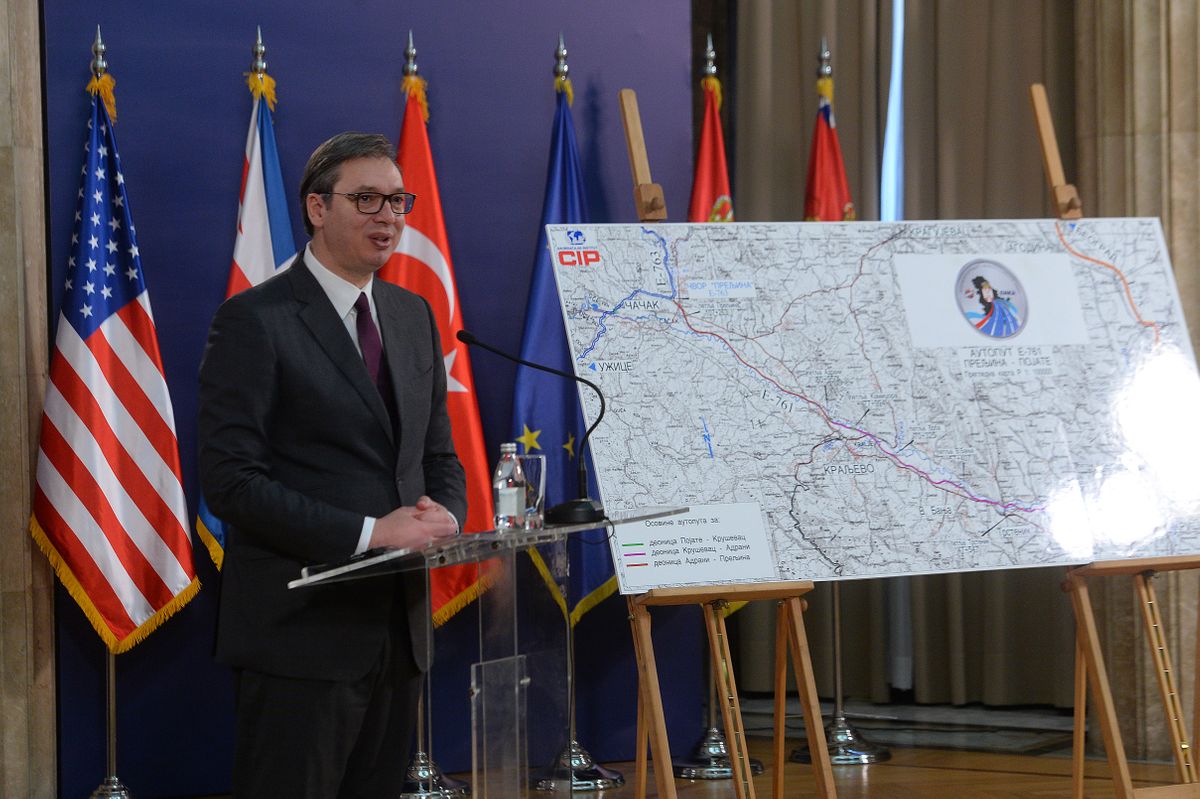 After signing the commercial contract for the construction of the Morava Corridor, President Vučić congratulated the Ministry of Construction and the Government of Serbia, as well as the company Bechtel Enka, and said that people had dreamed of this highway for decades and that it is now being realized.
"First of all, I congratulate the citizens of Serbia, especially the people who live in the Morava, Raška and Rasina districts. They get a new life because the highway means a better life. The contract has been signed and the works will commence immediately. The Morava Corridor will connect Čačak, Mrčajevci, Adrani, Kraljevo, Vrnjačka Banja, Trstenik, Stopanja, Kruševac, Ćićevac and Pojate," emphasised President Vučić, adding that the Morava Corridor will merge two pan-European corridors 10 and 11.
President Vučić emphasised that the Morava Corridor will also connect Kopaonik and other surrounding places and that Raška and Novi Pazar will be much closer to Belgrade and other cities in the country.
He said that the section to Kruševac, that is, to Koševo in the length of 28 kilometres, will be completed by November 2021. In less than three years, the Čačak-Kraljevo highway - which is an additional 31 kilometres - will also be completed. What remains to be finished in less than four years is 57 kilometres from Adrani to Koševo, i.e. from Kraljevo to Kruševac. 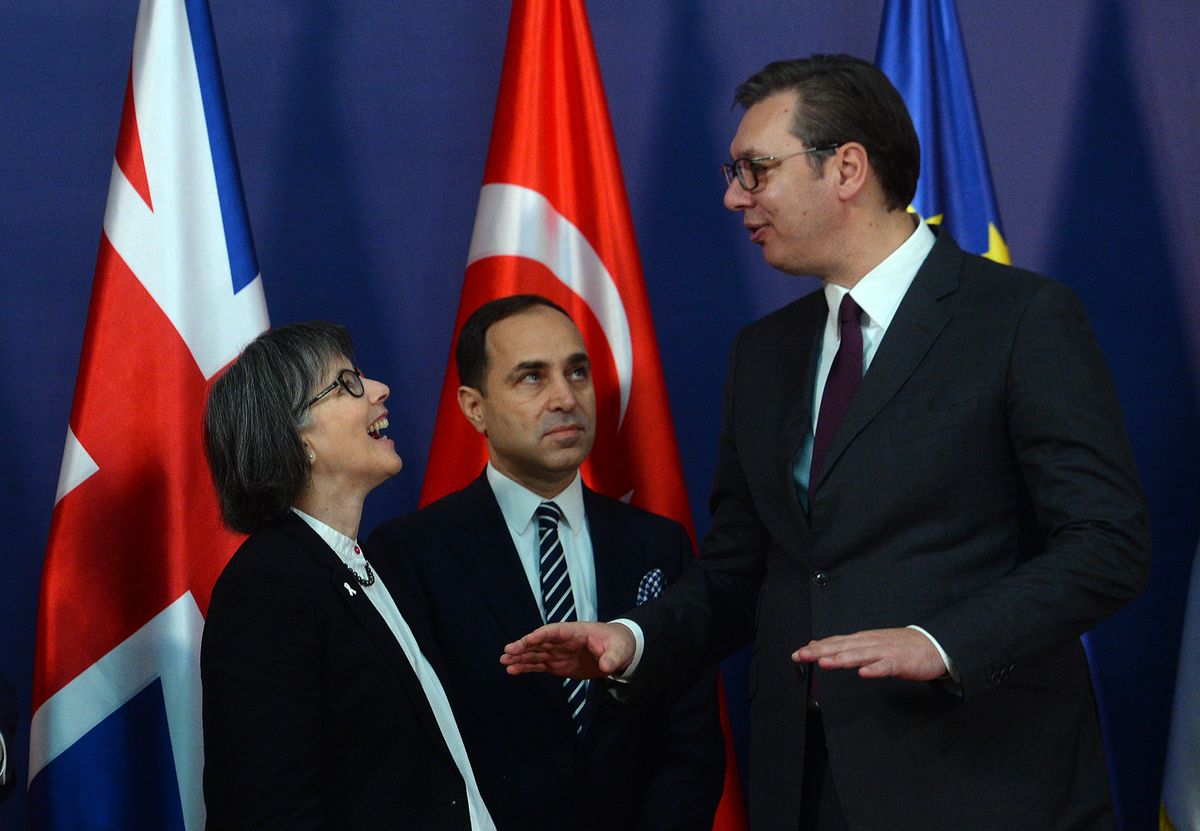 President Vučić emphasised that this will be the first digital highway and that it will be the widest highway in Serbia since it will be wider by a total of 1.6 meters.
President Vučić added that the Morava Corridor will attract many tourists to Vrnjačka Banja and that part of Serbia and that it will take less than an hour and a half from Belgrade to Vrnjačka Banja.
He added that investors will be coming more to that part of the country and that more young people would stay to live there.
"I am very happy, this is huge news for us, we are connecting the west of central Serbia with the east of central Serbia. When you do this, there is another job waiting for you, we already have some ideas," said President Vučić, adding that it is a good contract and a big matter for Serbia.
The President thanked the Embassy of Great Britain and the US Exim Bank, as well as Turkey for their great commitment, adding that "150 million will be paid from the budget before the end of the year for this project."
The President said that Bechtel is known for its outstanding efficiency and that we will also see the performance of the Turkish company Enka. 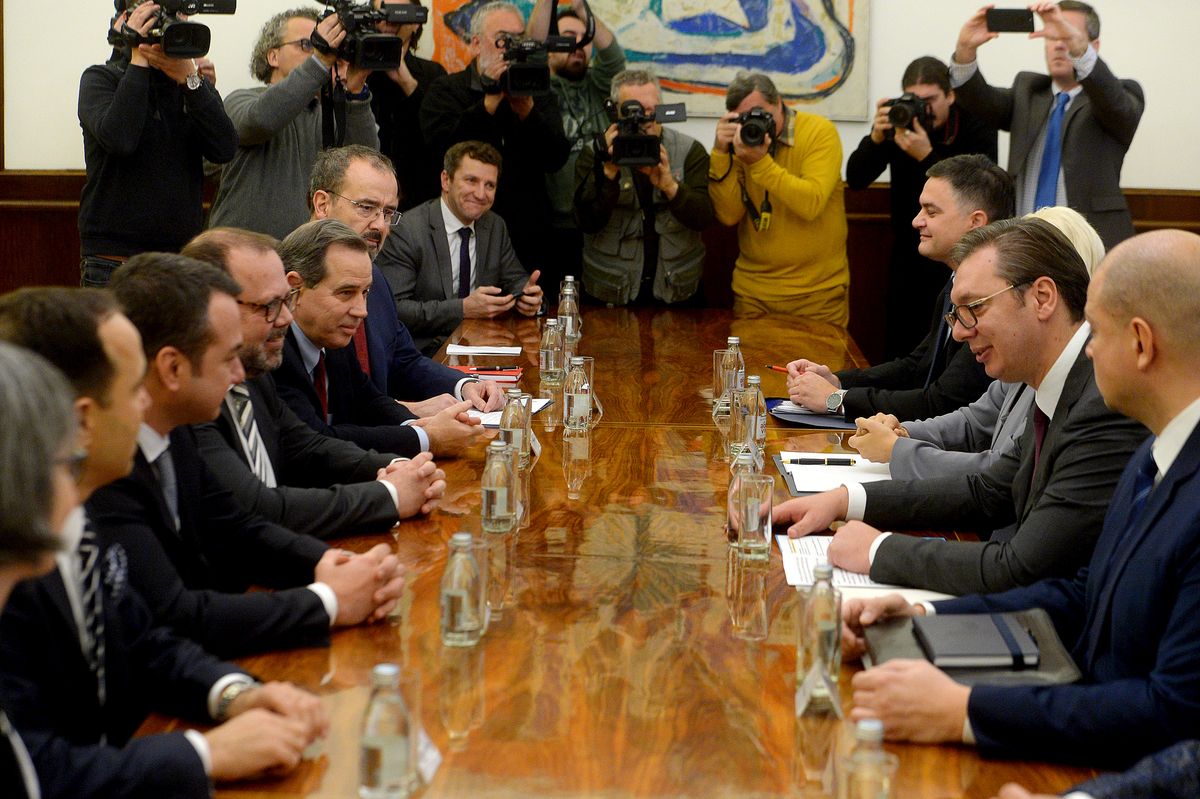 Senior Vice President and General Manager for Bechtel Infrastructure for the Europe Region Michael Wilkinson said he is very happy to be in Belgrade on the occasion of the signing of the contract, that this was their first project in Serbia, which they had been preparing for two years and that the realisation begins today.
He added that they have excellent cooperation with the Government of Serbia and thanked President Vučić and MInister Mihajlović for their support.
„I congratulate the people of Serbia", said Wilkinson after the signing of the commercial contract for the construction of the E.761 highway from Pojate to Preljina (the Morava Corridor), worth 745 million euros.
The Morava Corridor is 112.3 km long and consists of three sections: Pojate - Kruševac in the length of 27.83 km long, Kruševac - Adrani in the length of 53.88 km and Adrani - Mrčajevci - Preljina, which is 30.66 km long.
The Pojate-Preljina highway will connect Corridor 10 and the Miloš Veliki highway (Corridor 11) and all major cities in the part of central Serbia with about 500,000 people, including Čačak, Kraljevo, Vrnjačka Banja, Trstenik, Kruševac and Ćićevac.
During the works on the highway, which is built for a maximum speed of 130 kilometres per hour, a total of 11 loops and 130 other structures will be built, of which 71 bridges, 23 overpasses, five underpasses and 31 culverts. 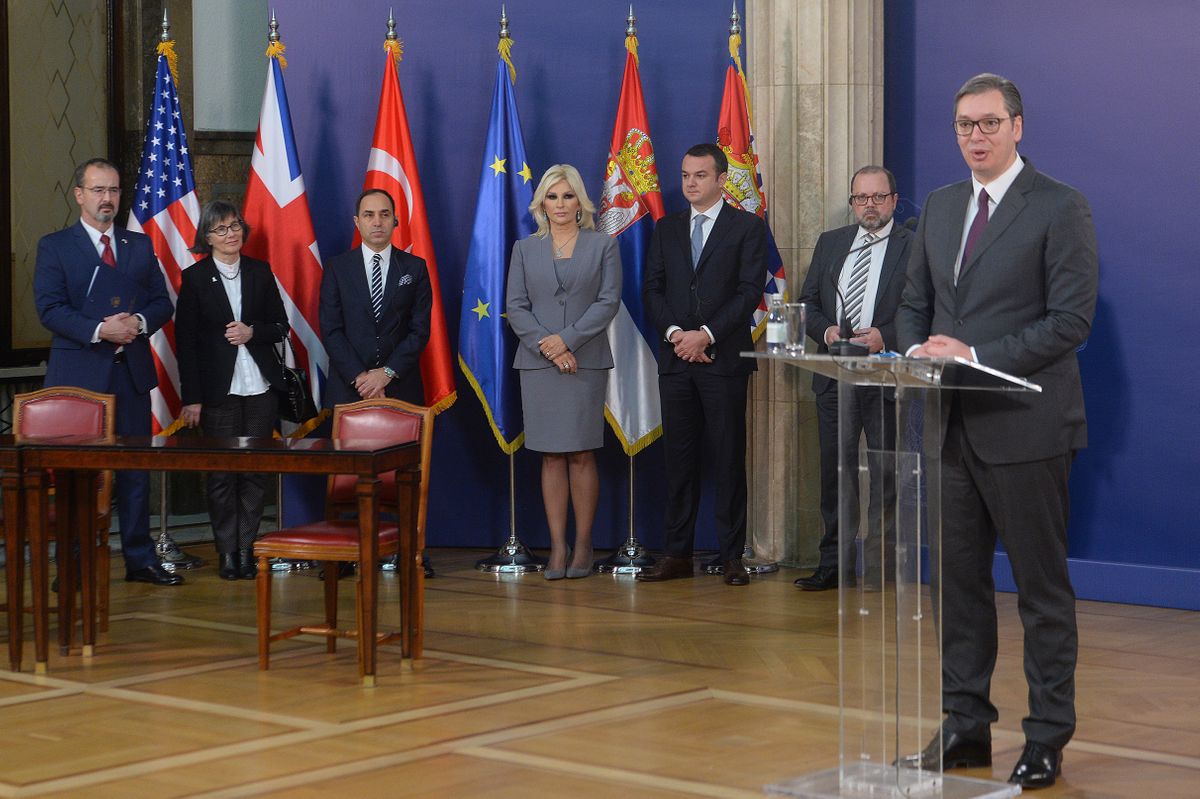