President of the Republic of Serbia Aleksandar Vučić participated today via a video link in the summit "Europe without Censorship" with the Prime Ministers of Slovenia and Hungary, Janez Janša and Viktor Orbán.

President Vučić pointed out that today, more than ever, Europe needs cooperation to face all challenges, because the EU must return to its essential political role, and not focus on technocratic issues.
President Vučić said that Europe was facing the most challenging period and emphasised that the coronavirus cannot be defeated without a vaccine or medication, but that many things can and must be done together to combat the consequences of the crisis.
He pointed out that all economic forecasts show negative economic development, that France, Italy, Croatia and even Germany will have negative growth of minus seven to 11 per cent, and that Serbia, which expected growth of five per cent this year, will be faced with the growth of 0 or minus 0.5 per cent. 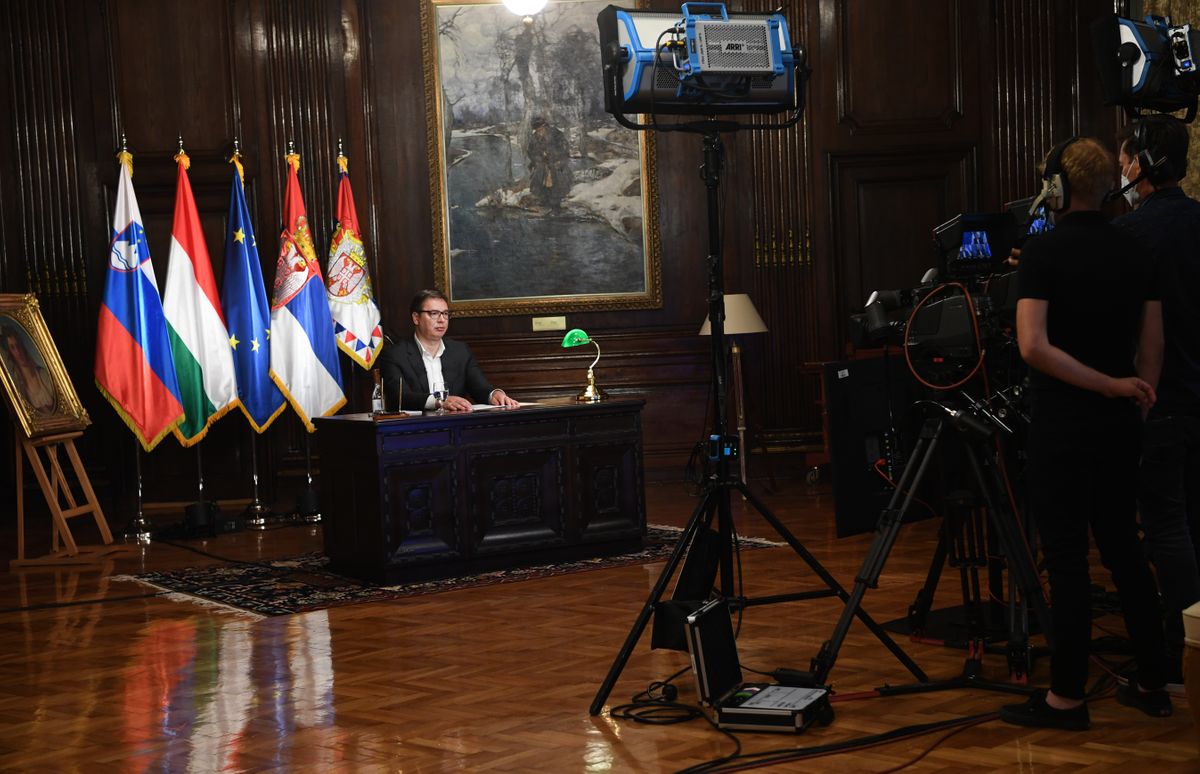 The President pointed out that in such a situation in Europe, cooperation is needed more than ever. "We are not looking for new loans, big funds, but we need to bring under control all the other threats that we could face," he stated.
President Vučić reminded that European integration is a strategic objective of Serbia and expressed his belief that Europe must understand what happened after Brexit, and that not only the countries of the region need the EU, but also the Union.
The President emphasised that more comprehensive political courage is needed and added that the current political administration in Brussels would show greater understanding than was the case with the previous one. 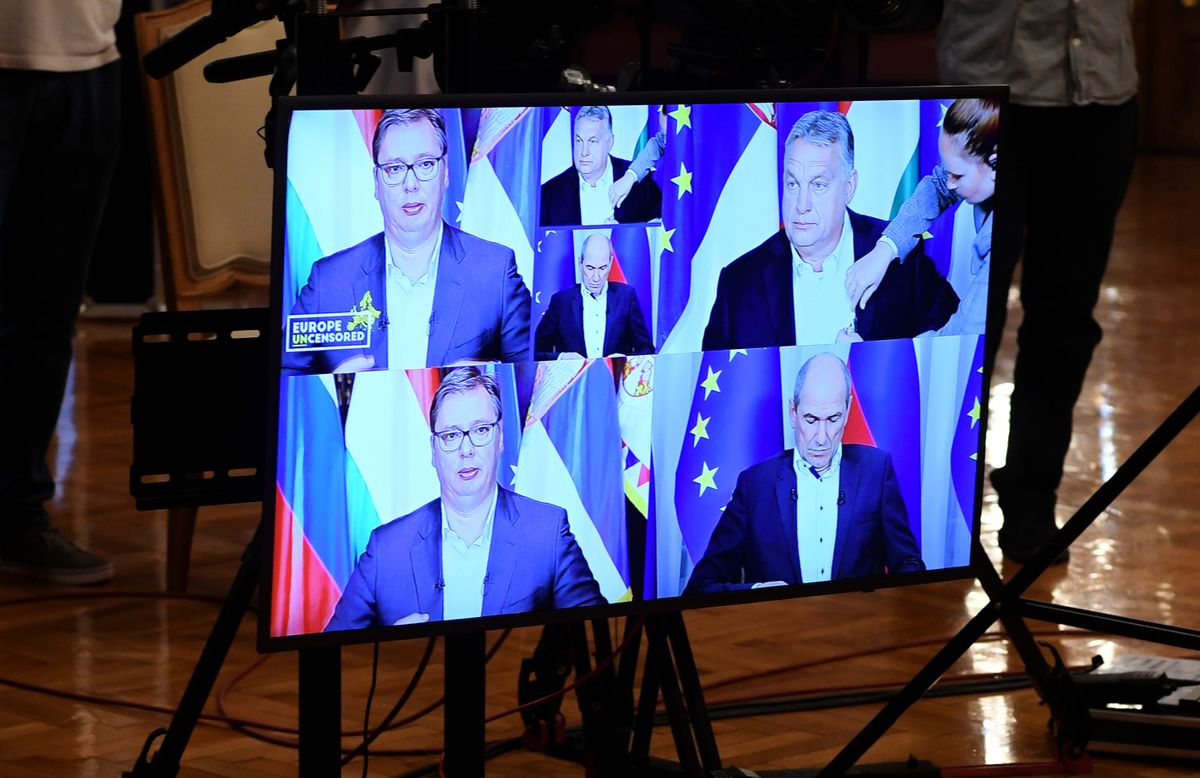 "I think that Europe has a greater chance of becoming the best place in the world," said President Vučić, adding that people need real leaders, not bureaucratic forms, and that is why respect for the choice of other nations has to be shown.
President Vučić reiterated that Serbia would continue its European path, but also the cooperation with neighbours and friends, and stressed that mutual respect, sincere and friendly cooperation of all European countries is needed because we must all see which solution is best for all of us.
Share