President of the Republic of Serbia Aleksandar Vučić and President of the Assembly of the Autonomous Province of Vojvodina István Pásztor visited today the "Palić Cellar" ("Podrum Palić") in Palić.

In the place of the previous factory Podrum Palić, a cold storage facility is constructed with the storage capacity of 6.000 tonnes of frozen products, with production lines for sour cherries and peppers processing, spreading over the surface area of 7.000 square metres. The distillery has the processing capacity of three million litres of strong alcoholic beverages and comprises the surface area of 11.000 square metres of processing and storage space. The owners, Lajoš Čakanj and his son Andor, took over the Podrum Palić two years ago and announced 11 new brands in 10 categories of brandies and alcoholic beverages. 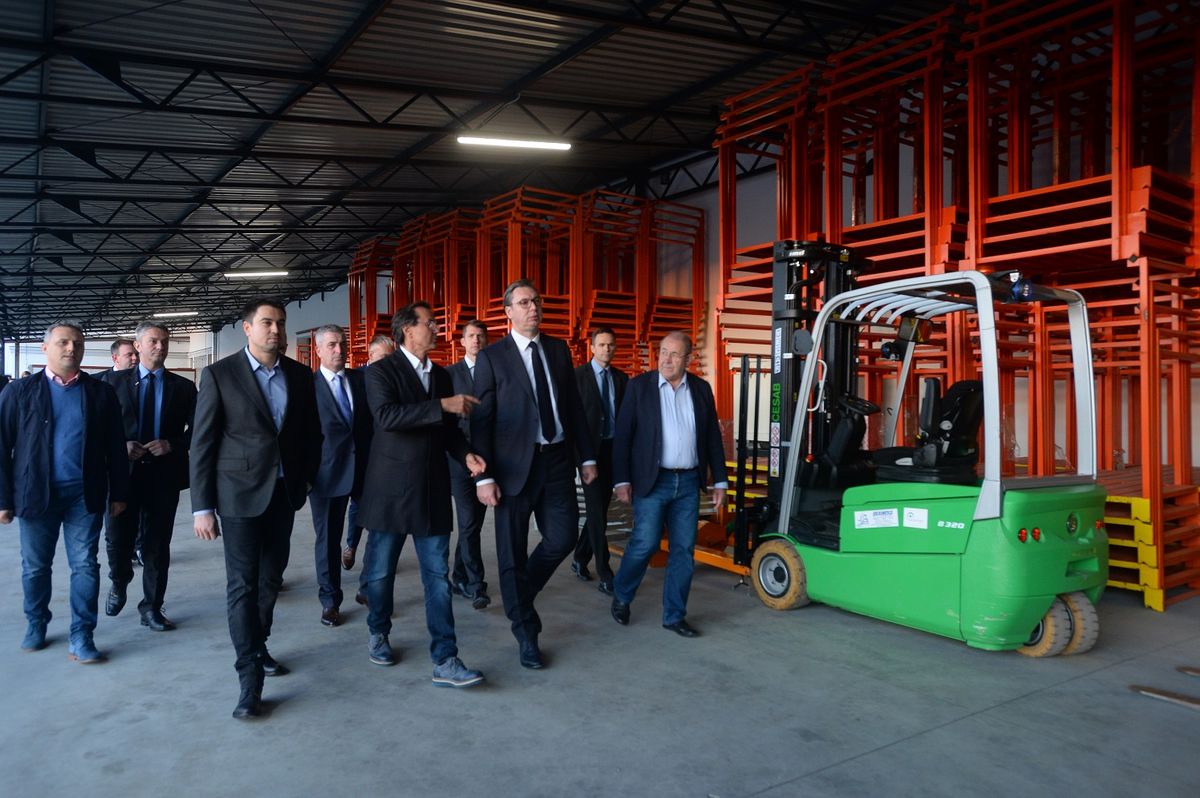 The family company Andex invested in the new distillery and cold storage for fruits and vegetables Podrum Palić the amount of 11.5 million euros, of which Hungary invested four million euros through the Prosperitati Foundation.

"Above all, I would like to thank our hosts at the distillery and cold storage facility. Many thanks, not only for today's hospitality but also for what you do for Serbia. I am especially grateful to Victor Orbán for his support. I am proud of you because you assemble the pepper producers from the north of Serbia. The best brandy will be produced here from many kinds of fruits, and most of it will be for export," said President Vučić, adding that due to the work of winemakers, the consumption and export of wine is on the rise. He said that the progress of the economy in Europe can be measured by the progress of the wine industry, and the Serbian wine industry is making huge strides. 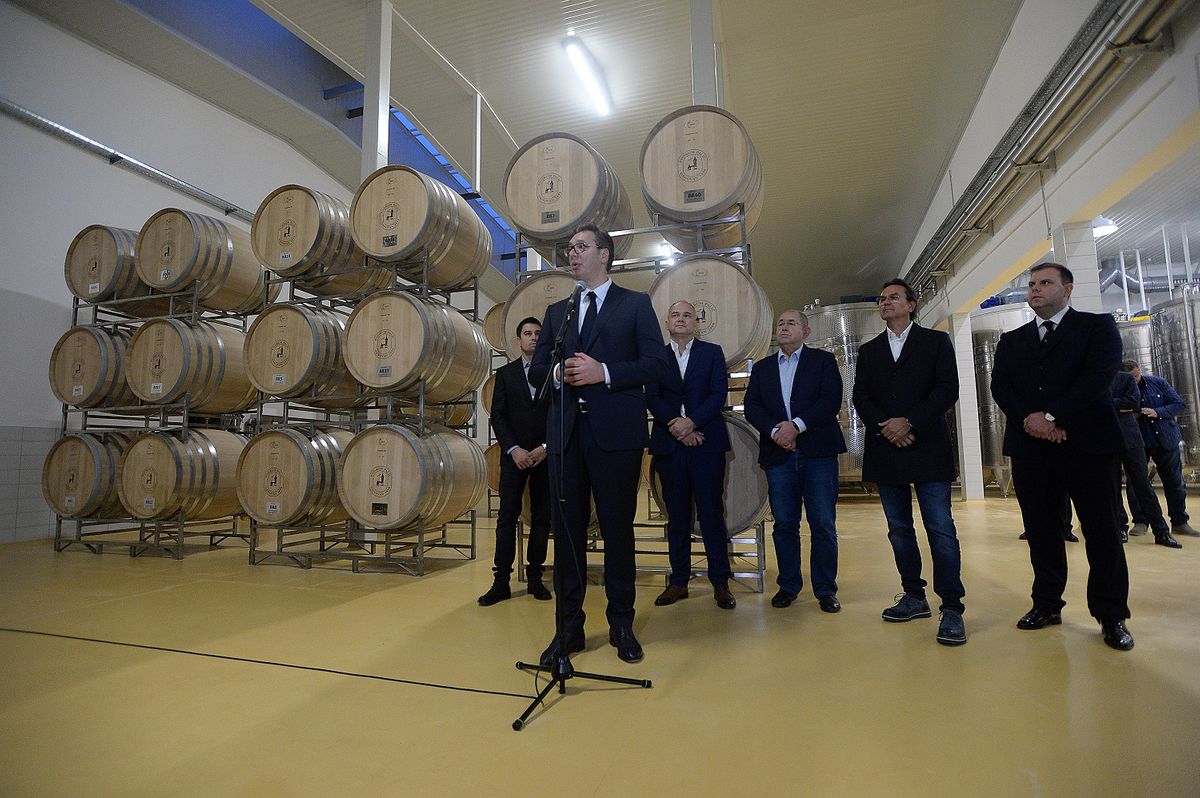 "We are all involved in developing a national strategy for the wine industry. Congratulations to our winemakers on their fantastic success. Six, seven years ago, we could not compete with anyone in Europe, and today we will not be ashamed of our wines. To the contrary," stressed President Vučić.
President Vučić also visited today the Goodwill Pharma company in Subotica, which opened a new facility in the city.
Palić,
23rd November 2019
Share