President of the Republic of Serbia Aleksandar Vučić toured today the works on the reconstruction of the Zaječar - Knjaževac road and pointed out that this road is important for the Timok region, the entire east of Serbia, but also for all citizens who visit Stara Planina. 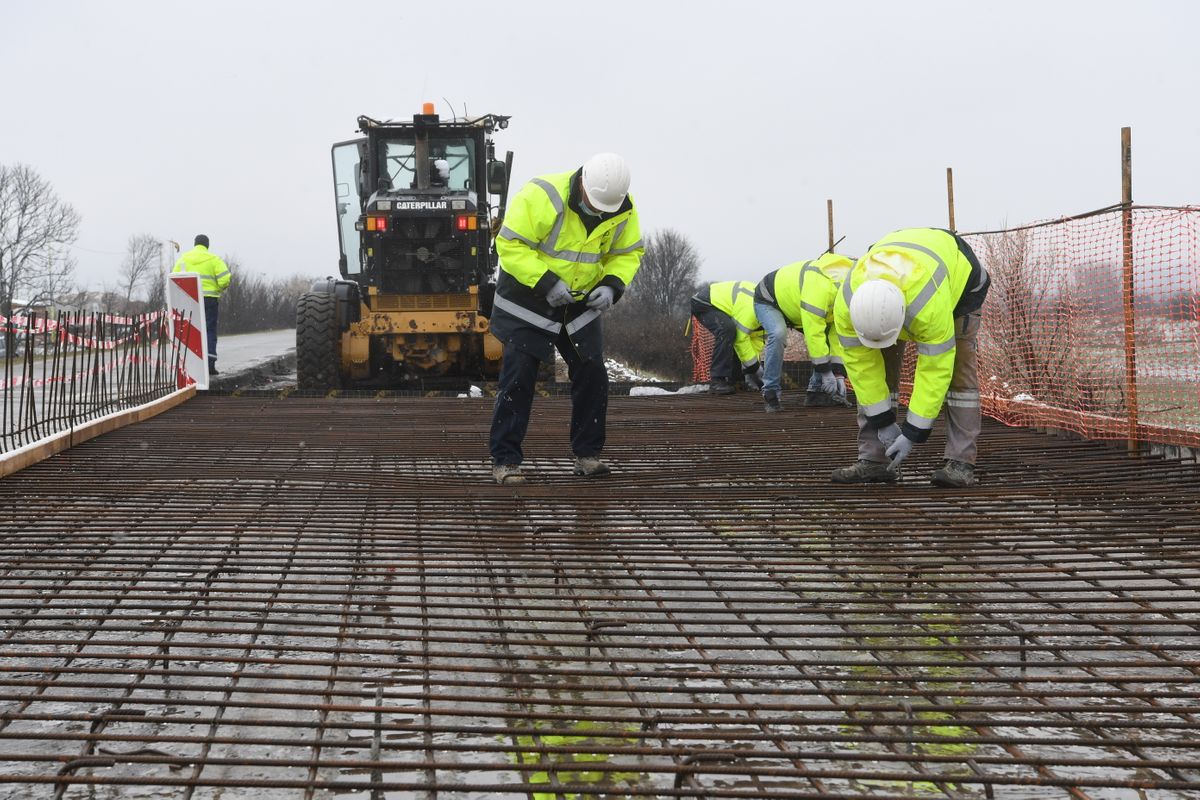 President Vučić first visited the works on the Selačka interchange construction on the Vratarnica - Knjaževac section, which, according to the design, includes the rehabilitation and extension of the road to meet all the requirements aimed at improving traffic safety.
"There are no investors where there are no roads and fast traffic connections," said President Vučić, adding that Knjaževac used to be an important industrial centre and today work must be done to make it happen again. He pointed out that this part of Serbia will become particularly important when the Belgrade-Niš railway is developed, which should be a high-speed railway. 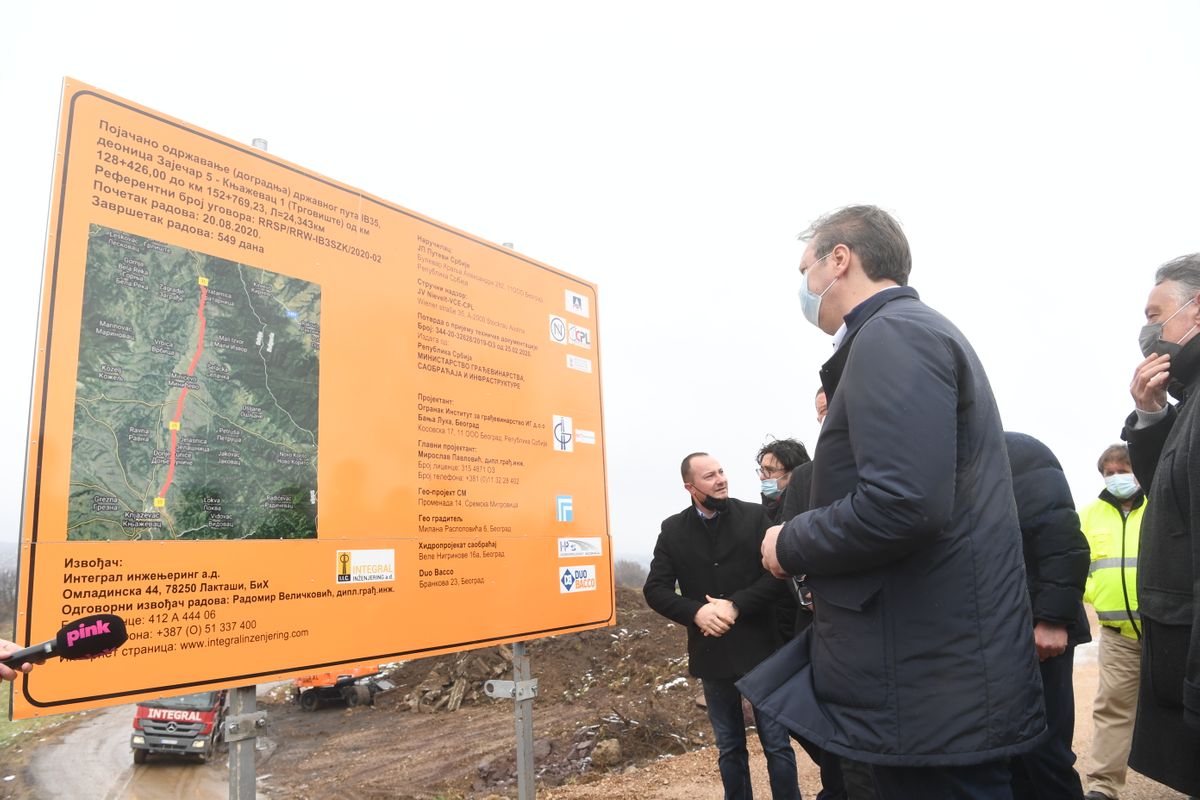 "We do not have railways and trains in most parts of Serbia. Now we are starting negotiations with the Europeans, and we will see with the Chinese about the Belgrade-Niš railway. Railways are the future and we will have to pay more attention to them, but we must finish the roads first," he said. President Vučić stressed that with the completion of highways, investors will come to places where it was difficult to imagine before.
President Vučić then visited the works on the Salaš interchange on the road section to Negotin, which should be completed in 90 days. He emphasised that this is a very important road because the state has big plans for Prahovo in terms of industry promoting. 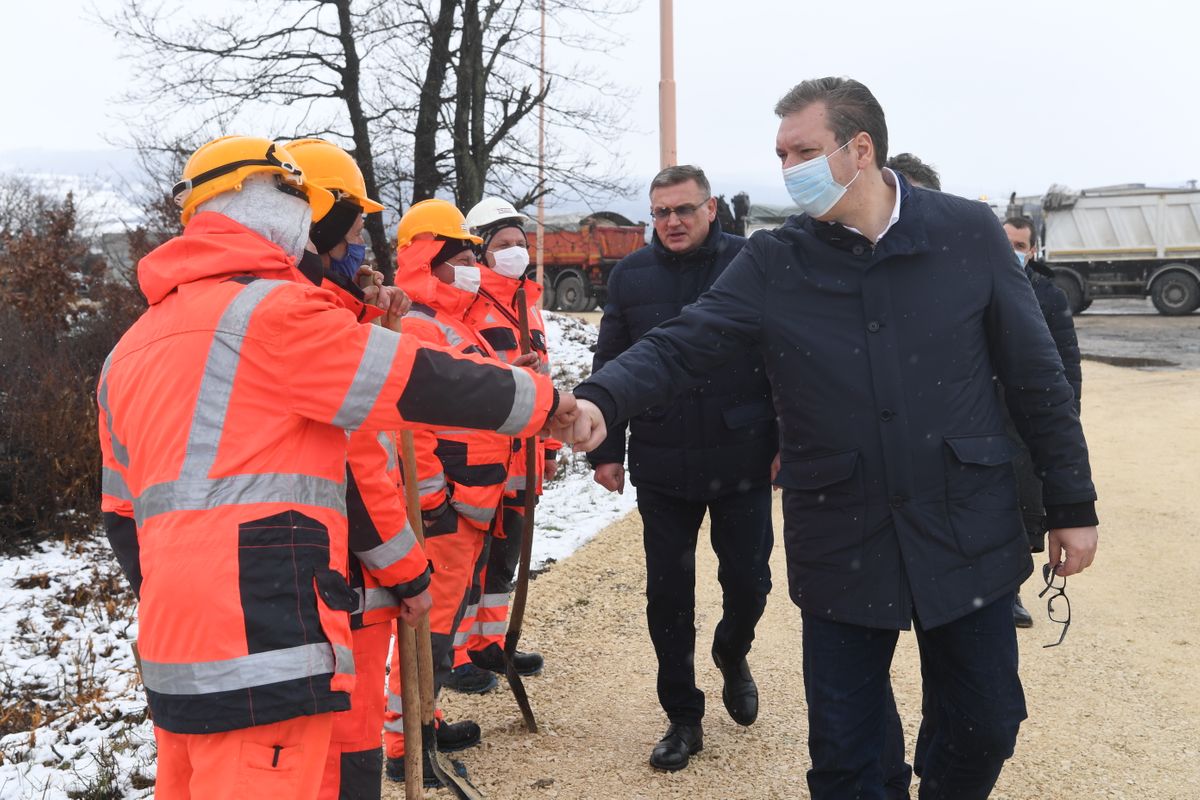 "This is also important for Dušanovac, Radujevac, part of Bor and Kladovo municipalities, all areas on the stretch towards Brza Palanka. Only after that can we talk about the arrival of investors," said President Vučić, adding that the Knjaževac-Minićevo-Vratarnica road alone costs 12.5 million euros. In a conversation with the representatives of the Zaječar local authorities and the responsible public company regarding the costs of the road to Negotin, he stated how many problems there are related to the construction of local, regional and state roads.
"The goal is to have eight highways under construction by the end of the year," said President Vučić and promised to talk again with the Minister of Finance, Siniša Mali, to provide funds for the Negotin-Zaječar road as well. 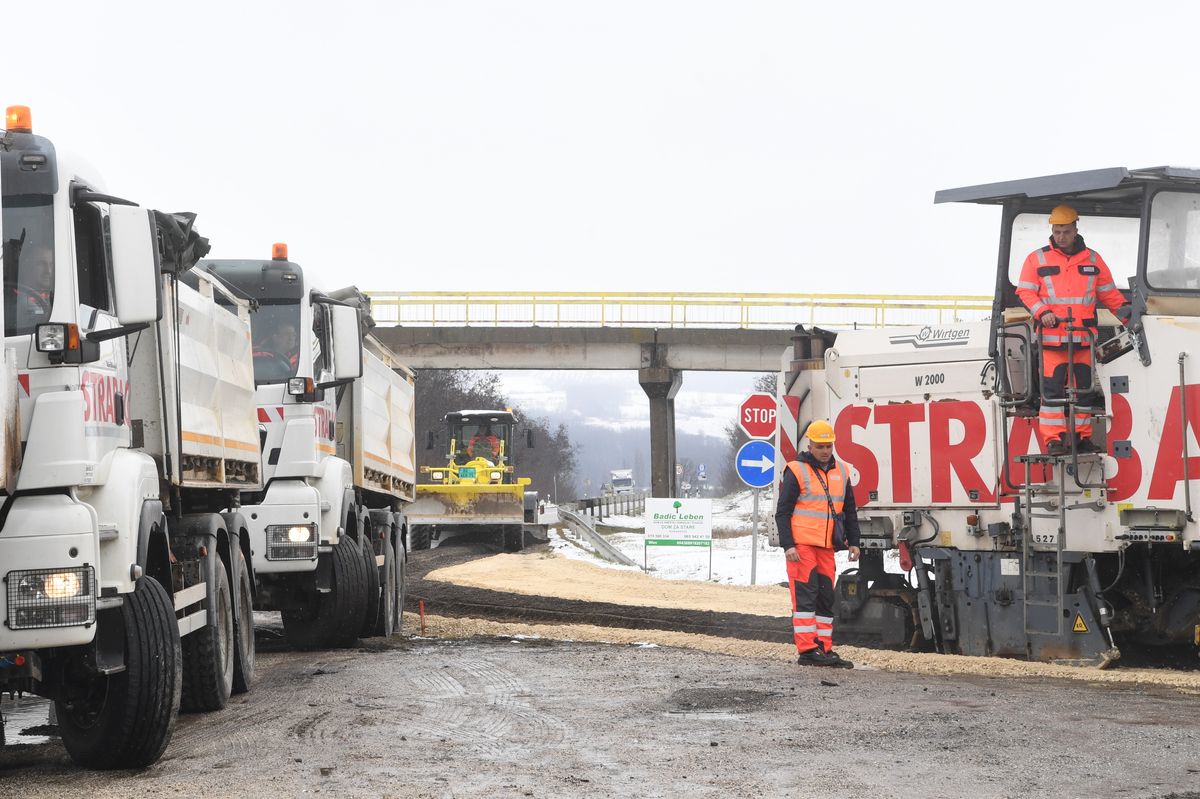 President Vučić also visited the final works on the construction of the access road for the industrial zone "West" near Zaječar, whose value amounts to 81.5 million dinars.
"It is important for the people in the Timok area that we invest much money in the Zaječar-Knjaževac road, which is important for them, but also for Kragujevac, Belgrade, Novi Sad and for everyone who would like to come to Stara Planina and to eastern Serbia," he said. President Vučić pointed out that the state invests considerable effort, but also a lot of hope in the development of eastern Serbia. He added that the state paid for and built the industrial zone in Zaječar because it wants a large number of jobs to be created there. 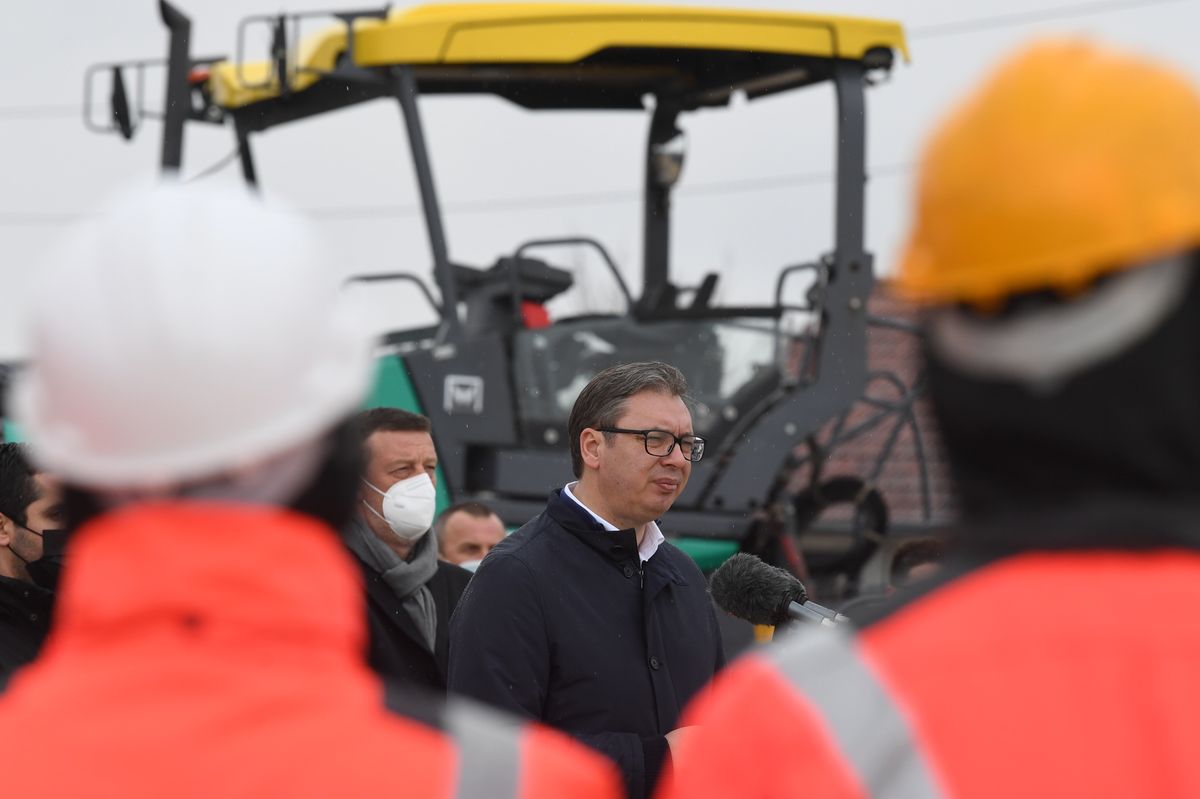 "The idea is that about 2,500 people work here. It is not just another salary in the family, but also money for the city, which will have higher incomes for investments in infrastructure, for its surrounding villages, without the support of the central government," said President Vučić. He stated that the roads he visited today only, along the road Zaječar-Negotin, the state must invest more than 2.2 billion dinars or over 20 million euros.
"There is no factory where there is no infrastructure," added President Vučić.
Zaječar,
22nd March 2021
Share