Visit of the President of the Republic of Belarus 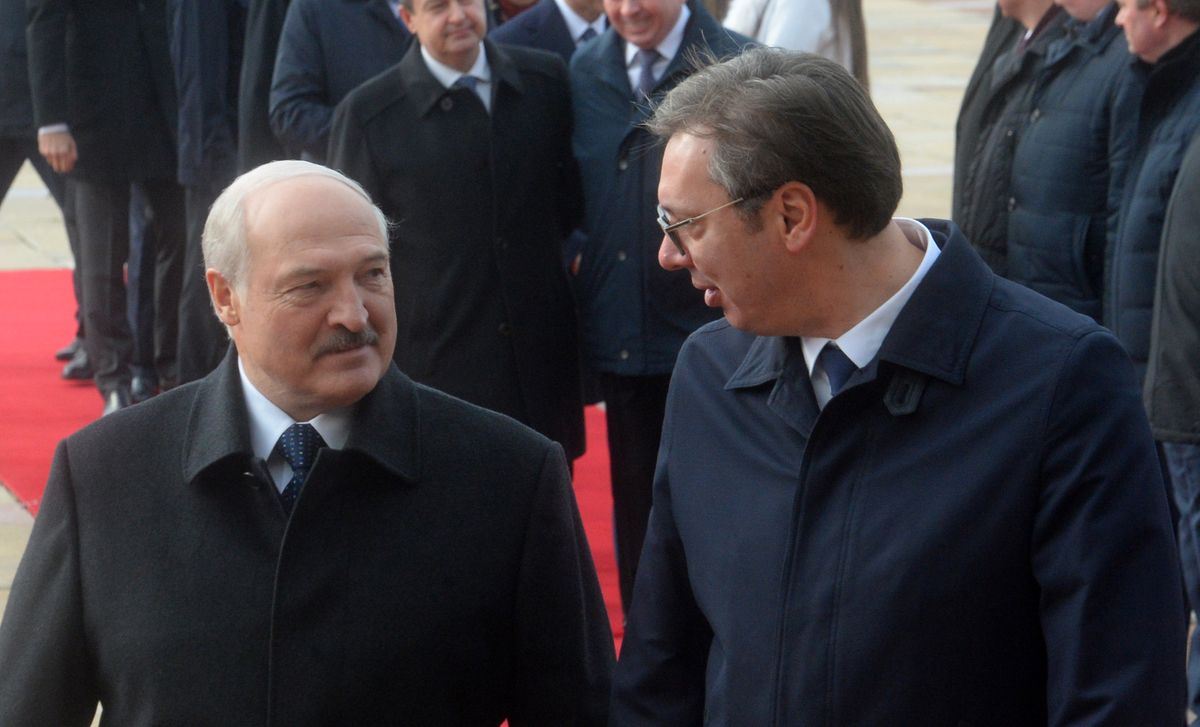 President Vučić said today that Serbia and Belarus are two friendly countries, which have excellent political and economic relations, and added that Serbia has always had the support of Belarus on all issues.
"It has never happened since Alexander Lukashenko is at the head of Belarus, that this country voted against Serbia at any time. We have gone through many difficult days and years, and Belarus has always been with us, anywhere in the world, at all times," President Vučić said after the talks with President Lukashenko.
President Vučić emphasised that Serbia and Belarus are small countries, but those that take pride in their independence, which are the home to proud, dignified people who want to make their own choices and decide on their own future. 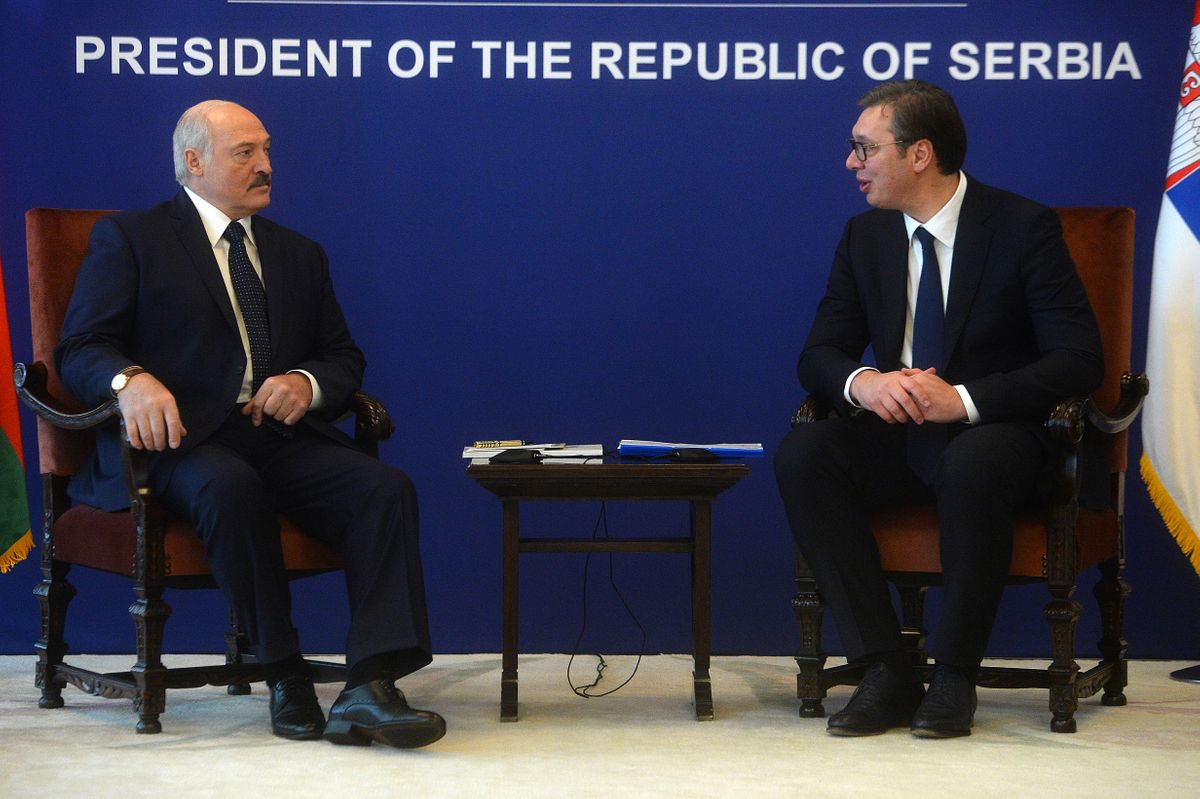 "We have had very good and fruitful talks, and we have tackled all spheres of social life and discussed the possible cooperation, promotion, increase of trade exchange," he said.
President Vučić said that Serbia and Belarus can further enhance economic cooperation to boost economic exchange up to $ 500 million at the annual level.
"This visit of President Lukashenko will denote a significant momentum, an important impetus for the development of our bilateral and economic relations, as our political relations are remarkably good," said President Vučić.
Photo: Presidency /Dimitrije Goll
President Vučić said that Belarus can always count on the support of Serbia, as Serbia knows that in the matter of Kosovo and Metohija, and in all other matters, it can always hope for the support of Minsk.
President Vučić acknowledged President Lukashenko for the commitment and dedication he demonstrates in his attitude towards the Republic of Serbia.
The President of the Republic of Belarus Alexander Lukashenko said that Belarus does not alter its position concerning the integrity and sovereignty of Serbia and that it will support Belgrade on various international grounds. 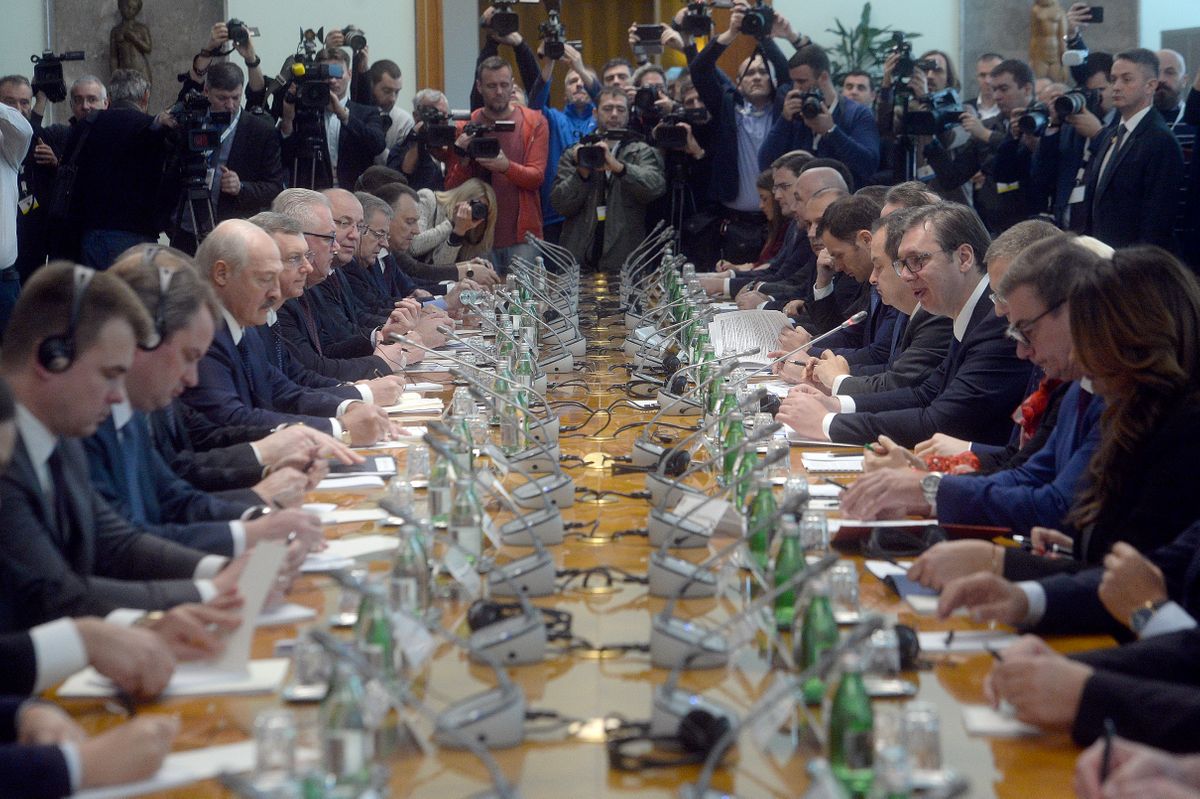 "I told Alexander (Vučić), if we can help with anything, tell us, we will surely do it. We count on the support of Serbian friends on matters of principle for us," said President Lukashenko, noting that today's level of relations between the two countries would not exist if it were not for President Vučić.
President Lukashenko pointed out that the two countries have intensive political dialogue and economic cooperation, adding that Serbia remains the key economic partner of Belarus in the Balkans.
"We have supported and we do support your signing of the treaty with the Eurasian Economic Union. We have been chairing the organization since February 1, so take advantage of it," President Lukashenko said, calling on Serbia: "Take us as the sixth member of the free trade zone." 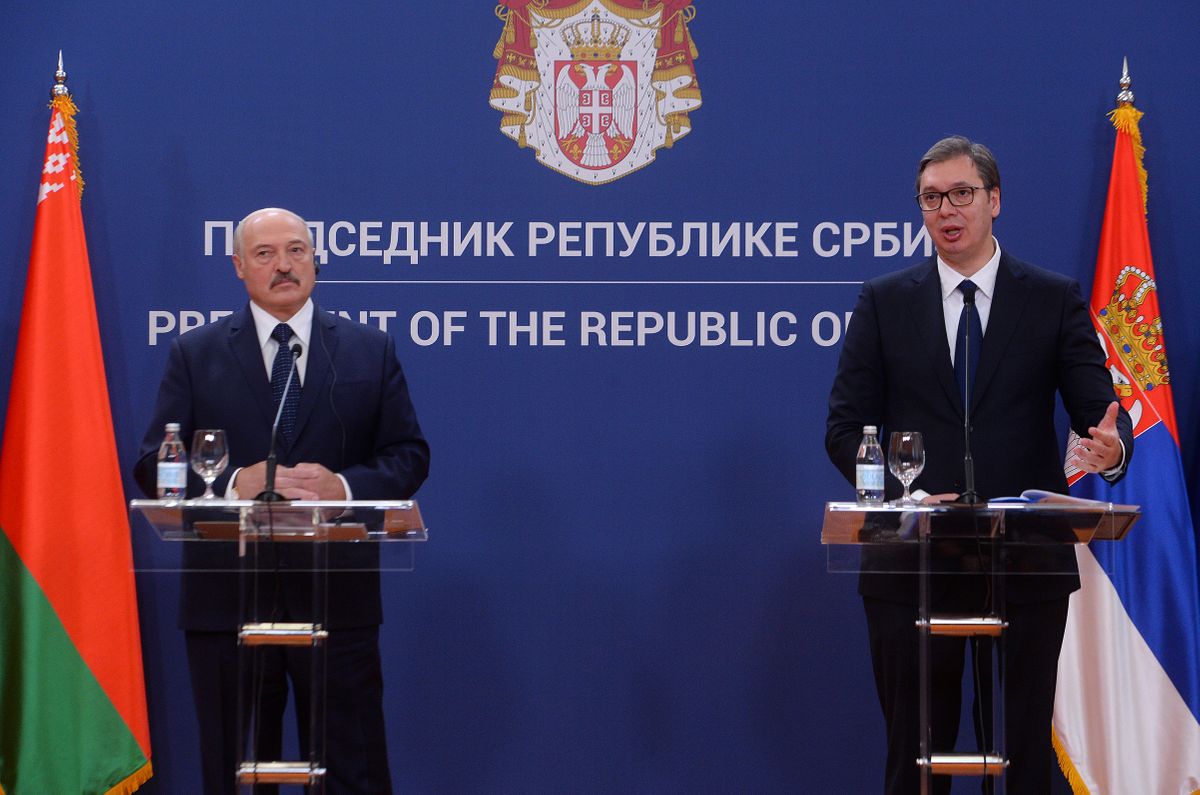 President Lukashenko indicated that the volume of trade exchange between Serbia and Belarus is not at the level of its potentials.
"Addressing these issues is one of the priority areas of our cooperation. Trade exchange has plummeted a little this year, but we have time," President Lukashenko noted, indicating numerous signed agreements, some of which are in the field of education and science.
"All this testifies to the importance of cooperation between the two countries in the field of science and technology without which there is no development in modern circumstances," President Lukashenko concluded.
A day earlier, the two presidents laid wreaths at the Belgrade Memorial Cemetary of the Liberators of Belgrade and at the Red Army Soldier monument. 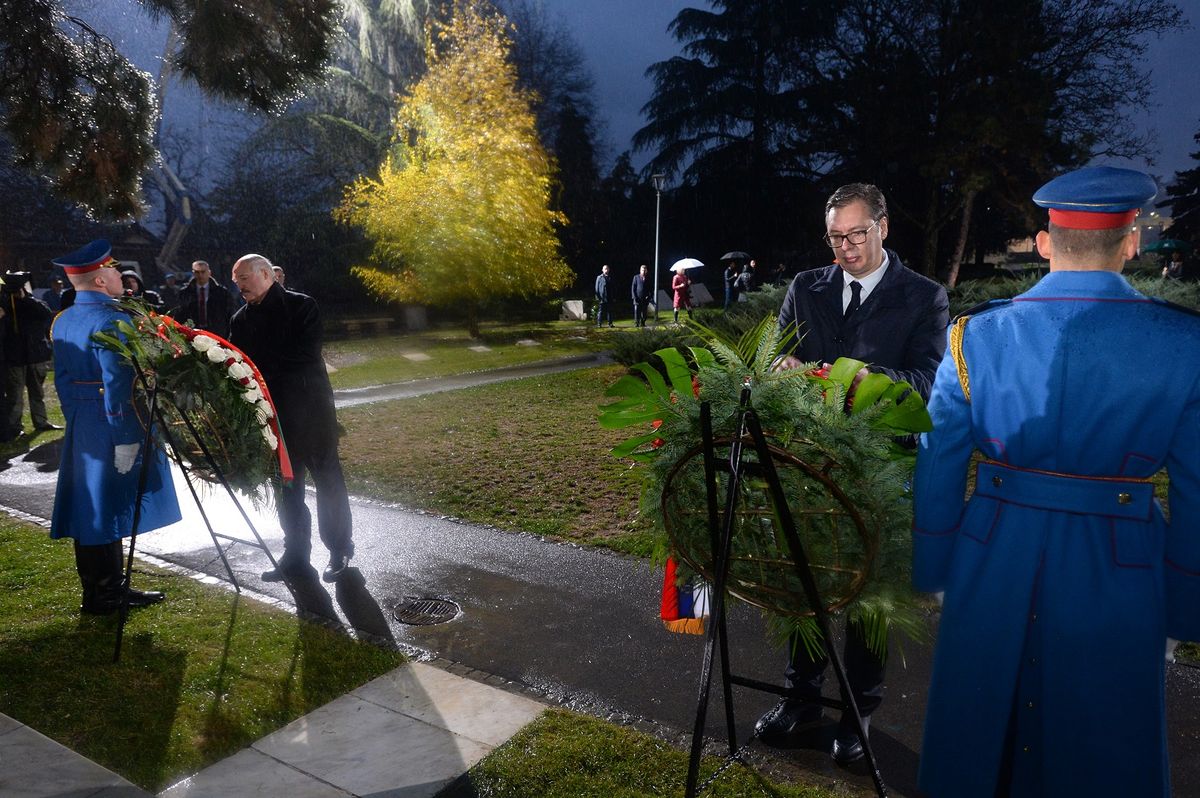